Numerous people from all around the globe think of racism as of term which can be only connected to our history. The truth is, although we live in the 21st century, it still hasn’t vanished. You may think about how things have changed a lot. Not so many people have slaves today, right? Well, do you realize what is wrong with that question? It means how there are still many black people who are still slaves today. Also, many children are working for free or for some very poor salaries.

Here, I want to talk about how is racism spread in our so-called modern world. Once you read this article, you will realize how you actually don’t pay attention to so many situations in which people are not treated equally.

We all know how social media is on the rise. Very few people don’t use some of the social media platforms. But, what happens on such platforms? We can talk to each other, share events, messages, pictures and so on. But, what about all those groups that exist, on Facebook, for example? You probably know about at least a few events that were originally made with a purpose to spread hate of some sort.

That is exactly the problem. People are sorted in groups even through mass media. When we don’t see something happening on the streets, it is because it happens secretly. There are numerous white power groups worldwide that call young people to join them because they think they are ”superior” in some way. Such groups of people call for violence over black people.

In schools, children also claim how they have experienced at least some sort of violence. They hear offensive words, they get into fights, they are scared for their families and for their own lives…

It seems like how with the Internet people got a little bit too much freedom to talk about whatever they want. It is the truth how almost no one controls what happens on the social media platforms and how powerful may be the events of random people.

The world wasn’t prepared for such changes. You will hear how we live in the most peaceful times of our society, but is that the truth? You know how wars still exist all around the globe. Violence is present constantly. It is just expressed in a little bit different ways.

People who run groups oriented to racism and white supremacy know how to use ”the holes” of the mass media no one is thinking about. On the Internet and through the media, it seems like how everyone can express their individual thoughts without consequences. But the consequences are huge. Unfortunately, not for those people, but for those who are discriminated.

Think about Syria for a moment. They are literally in war since I know about myself. How is that war represented through the mass media? Everyone is just talking about their victims in statistics. Does anyone really realize how huge that problem is? No, people consider Syria’s situation to be normal now.

asJust remember, when a white man dies, that is a tragedy. But when 50 black people get shot, that is just statistics.

Do you think how mass media should be controlled better?

Was our society even ready for so many social media and events that are behind them?

Can we even recognize racism and violence anymore? 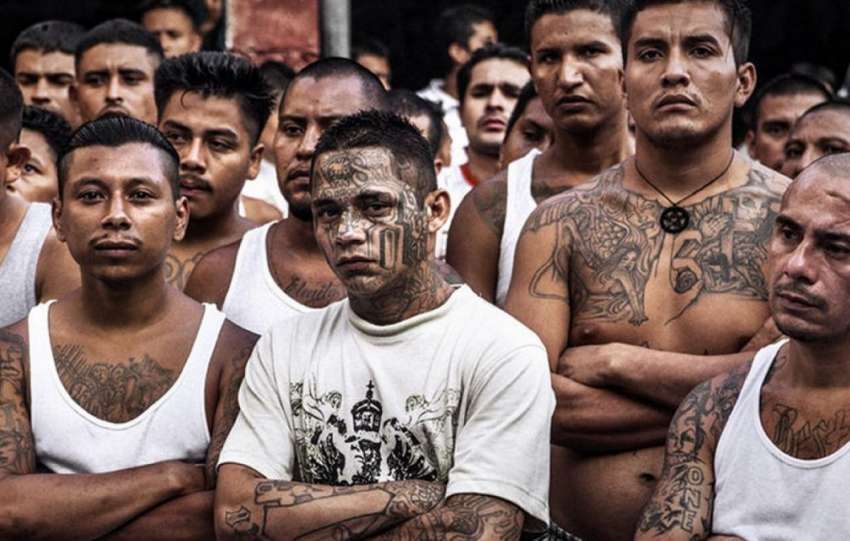 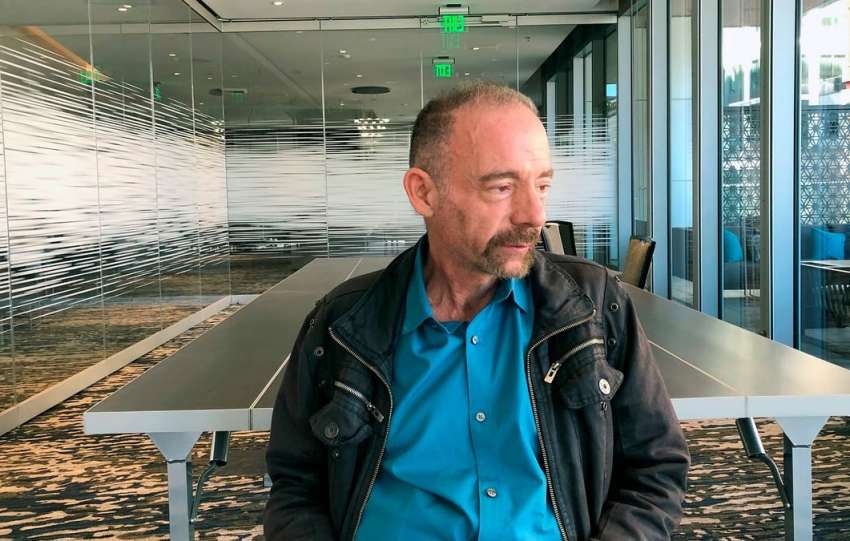 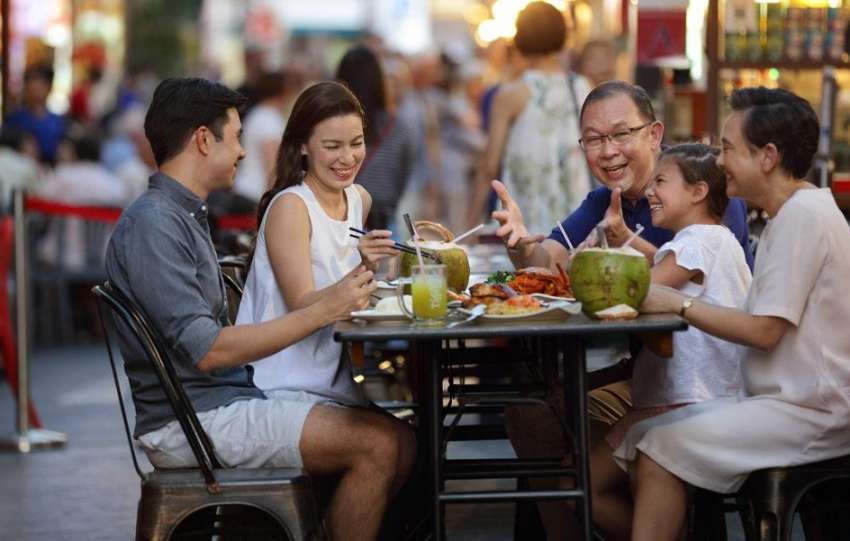 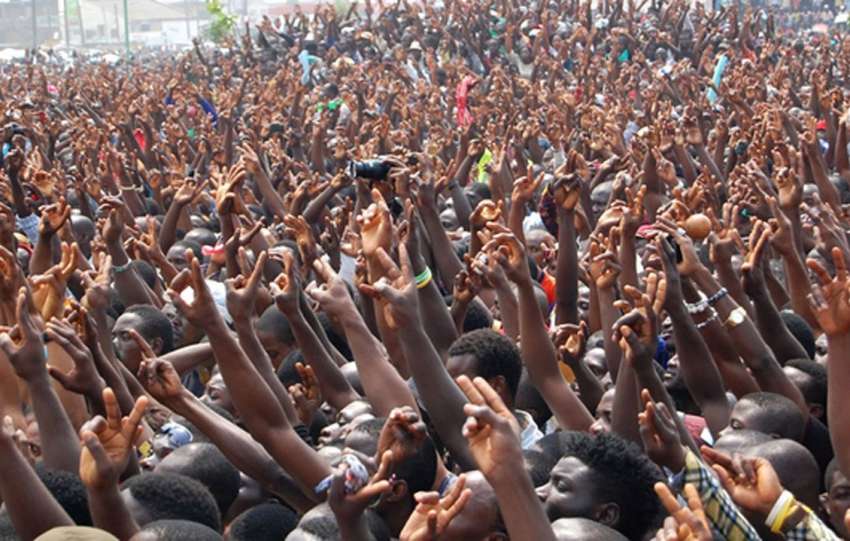