It’s almost Halloween. This time of year is a celebration time for the majority of Americans.

How do you feel watching millions of adults adopting scary fun and running on streets to pursue joy? It is an opportunity to dress up in ghoulish or fanciful costumes to engage in the fantasy of being a witch or a vampire or ghost or a devil. Some go for sugar treats on the streets while others run horror movies and scary movie marathons on Halloween. Some people even visit cemeteries at midnight. Some people even try to contact the spirits of the dead with different tricks and tips.

Do you think it’s a fun festival? Well, let me tell you the other sides of this festival which you may never hear before.

Is Halloween Supposed to be Celebrated?

According to Glen Hobbs, who was initiated into a Satanic coven as a child by his grandfather and continued participating for many years, Halloween began about the end of September. It was a big abasement game where two kids were sexually assaulted, abused, and happened to do some improper rituals. According to Glen, there were lots of animals that were killed, and they summoned Lucifer and his spirit to come and possess the boy so that he can be blessed to take over the position of the high priest. The night rituals are next level. The rituals are so extreme that it’s hard to describe in words as they killed a little girl in the name of rituals. It’s all about blood, knife, killing, and such things. How would you feel if you get to know that this event happens every Halloween? Yes, it’s real, and that’s what Glen said. Just imagine there are children all over the world losing their lives when we celebrate this day with weird costumes. Can’t we see that these scary costumes, skeletons, bloody looks, and everything is a symbol of death? We see many people going after buying magic mushrooms online to tap into a higher self.

How can anyone take it as fun? There is no fun!

Halloween is a festival of Satanism!

Stop going after those crazy costumes and showing yourself as a scary and weird person. We are literally abusing memories of our children by celebrating such holidays. As a child, you don’t know what you are genuinely participating in when you celebrate Halloween.

Next time, when you visit any store filled with kids selling Halloween stuff, think about those kids who are losing life as a part of Halloween rituals. There’s supposed to be no celebration over the death of innocent human life. Instead of taking a stand against such things, we are celebrating.

For many people, Halloween is a big business time. The time of Halloween is worth bringing billions of dollars in revenue to the market. Gone were the Days where you find some funny cartoon costumes. Nowadays, people are creating fear and sinners consume, and to beat the market competition, people are making it worse and more terrifying than ever. Some department stores make nearly half-billion dollars on Halloween and if that’s shocking, let me tell you this revenue does not include sales of trick or treat candy. Some costume shops stay in business just by selling the costumes on Halloween. Can you see how much people are obsessed with the costumes? The worst part is they prefer to choose scary and ghost costumes over fun and amazing costumes.

Apart from the costume sellers, farmers are also in the Halloween business. You must be wondering….how? Let me explain. It’s pumpkin. Yes, the traditional Halloween accessory used by households for decoration is a part of big business. Some pumpkin farms do the business of nearly millions of dollars on Halloween.

Can you believe this? You don’t, but it’s true. Public schools are one of the leading promoters of Halloween. Many schools sponsor Halloween-themed activities, including dance, costume contests, carnivals, and more. Even education officials have agreed to put more effort into celebrating Halloween than any other festival, including Christmas.

We do not blame schools only because the movies and television shows are also major promoters of Halloween. Even some well-known producers are making well-crafted elaborated horror productions. You will not believe it, but the two biggest selling artistic genres are pornography and horror. We see more occult and demonic movies these days with the label of fun. Many of them hire practicing witches or Satanists as a technical adviser. They do include dead bodies drinking blood, rape, and things in the movies.

Can you believe what we are making our children watch?

Most of these films receive our ratings, which means children under 17 cannot view the movie or rent the video without an adult. Yet, 15 is the average age of those who see these films. Can you imagine those kids watching such movies and thinking about this stuff? In the name of fun, these carry filmmakers are feeding our children with this satanic stuff. This makes us easily understand how these kids are coming up with weird costumes on Halloween. These movies are definitely leaving a bad impression on them.

Anton Lavey, the founder of the Church of Satan, said, “I am glad that Christian parents let their children worship the devil at least one night out of the year.”

Do you really want to follow the Satanic people?

Get out these stupid celebration where the aim is make money and worship Satan.

Remember your God and celebrate his blessings on us! 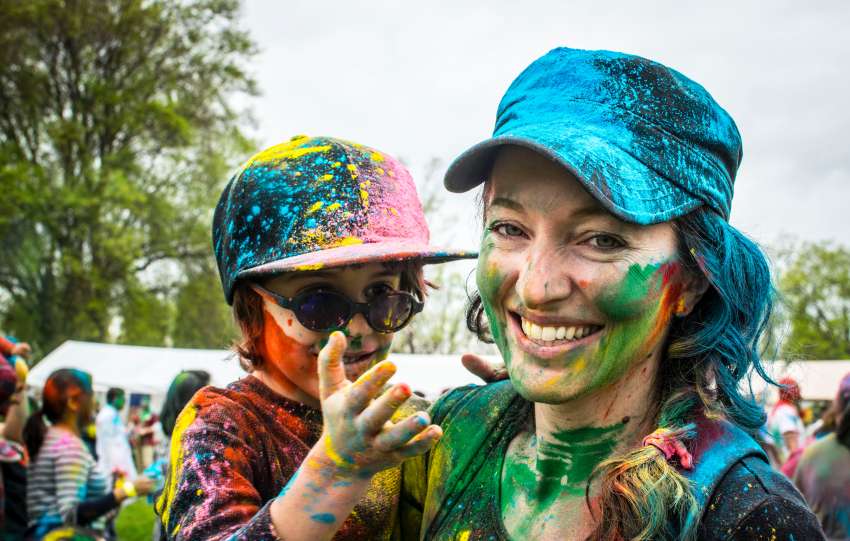 How to Keep Children Entertained On a Budget 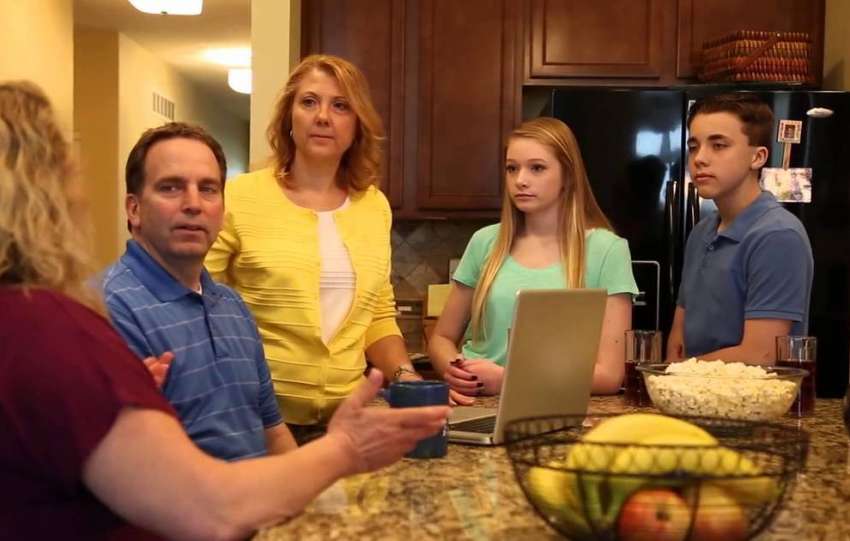 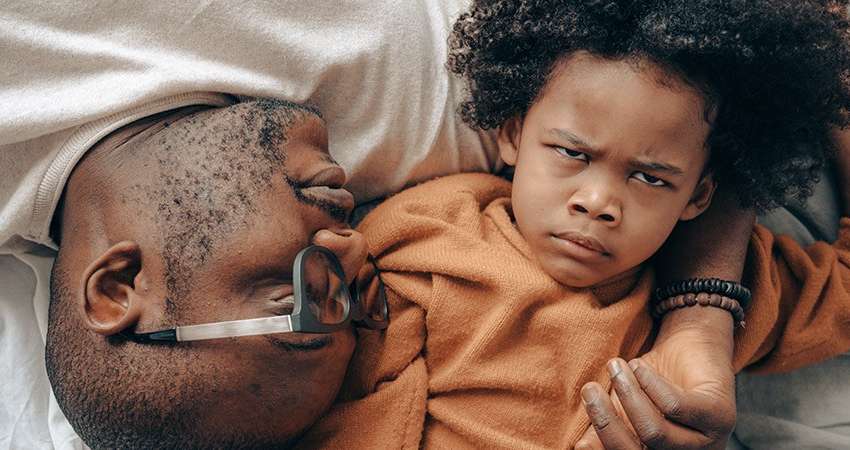