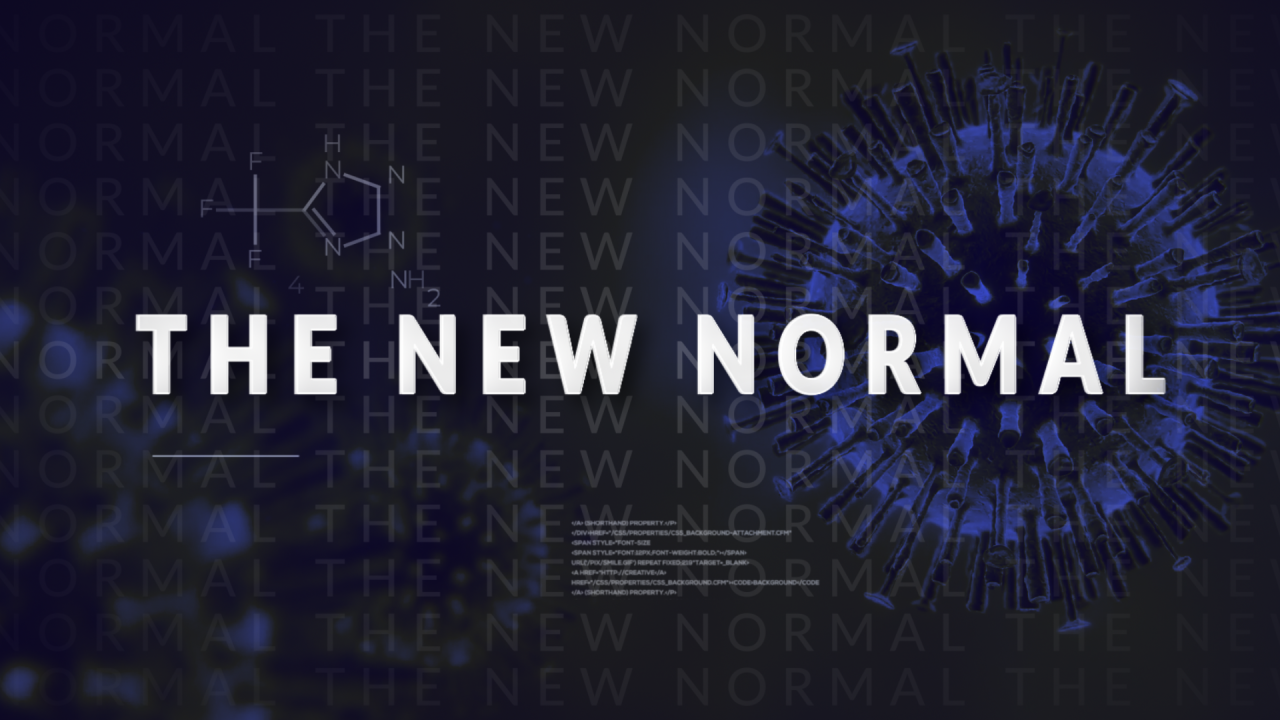 In just a few months, we’ve seen so many changes in our lives. Tens of millions of people have lost their jobs, many of them have no prospect of working again anytime soon and are vaporizing their savings. Thousands of people have shut their small businesses and some of them will never reopen. The lockdown and physical distancing have led to an increased feeling of isolation in people. And you must be aware of all these things happening around. But what you don’t know is all of these things are part of their plan.

Since the COVID-19 outbreak which happened to start in Wuhan, China in late 2019, a new term has been introduced to the world. This new term has been coined by politicians, and the government paid medical experts for what they consider as a means to stop this so-called pandemic. The term is “new normal” and we bet you must have heard it somewhere or maybe everywhere nowadays. These politicians and government-paid medical experts are using this term in their regular briefings, especially since February 2020. The term new normal is being used to imply that something which was earlier considered abnormal has now become normal. Under this new normal we’re constantly reminded by our government officials that we must stay in our homes, to wear masks, to cover our mouths and that we should maintain social distance from being separated by at least six feet from another person. Seriously?

We have not heard about the “social distancing” term until the outbreak of coronavirus. To be very honest, staying several feet away from the nearest person had never crossed my mind. But, now the so-called leaders of the world have changed things for us. As per the new normal standards, we’re part of the world that limits a person to person contact. We’re being reminded constantly that we should keep a six feet distance from another person. That six feet distance implies to the front of another person, six feet beside another person, six feet behind another person and that’s {666}. Is it a coincidence that six fits are the recommended distance of separation between human beings?

As a human aren’t we supposed to communicate and talk without keeping that distance thing in our mind? Isn’t that something normal for humans? Isn’t that what humans meant to do? Have you ever thought about why they want to reduce human to human contact? Just think about it.

s you know this whole thing or we say the outbreak is part of the plan. Trust me, the plan is not finished yet. There is a big step of vaccination standing in front of us and let me tell you that it is a big part of their plan. The United States President Donald Trump, who first spoke about hydroxychloroquine mixed with zinc, as a possible solution to the COVID-19 virus, is now advocating the use of vaccines. He has even called upon the military to assist in what will be a massive vaccination initiative in the United States. This is yet another indicator that we’re now living under a dictatorial, medical martial law world, hence, the new normal.

The World of Fear is Here

Fear is an adaptive response in the presence of danger. We are now living in a world of fear. People are scared of people even when they’re in distance. I’ve seen some people acting weird if they come in touch with someone who’s less than six feet in distance with them. Isn’t that strange? Even watching that makes it feel weird. But, this is what happens when people are being indoctrinated with the same daily narratives under these new normal standards. These evil powers are capturing our minds to follow and we are doing it. Can’t we see it, people?

This is all about control! These things contend that things will never be the same as they were before so welcome to new world order.

One simple answer is they are trying to shut down the true people, true spiritual, true followers of Yeshua. They want to prevent spiritual people from praying in church. That’s what this whole outbreak thing is. They want you to put your facemask on, keep a six feet distance, don’t go out, contact tracing, and so much more. They want to use all these things to shut us down.

And the third angel followed them, saying with a loud voice, If any man worship the beast and his image and receive his mark in his forehead, or his hand, The same shall drink of the wine of the wrath of God, which is poured out without mixture into the cup of his indignation 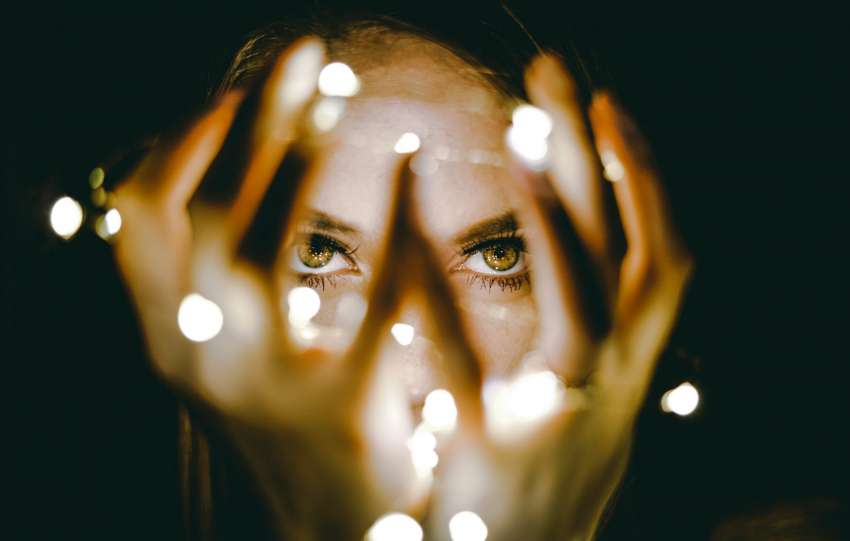 Are the others breaking your emotional, physical & spiritual boundaries? 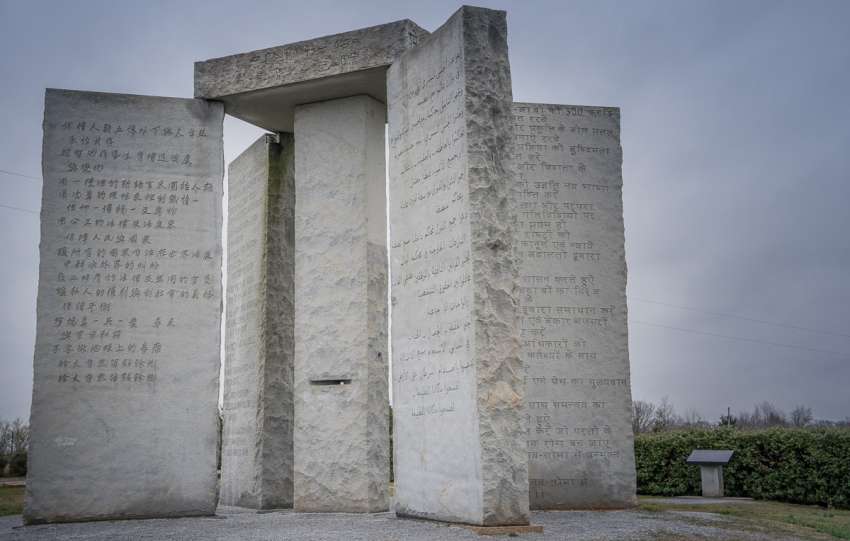 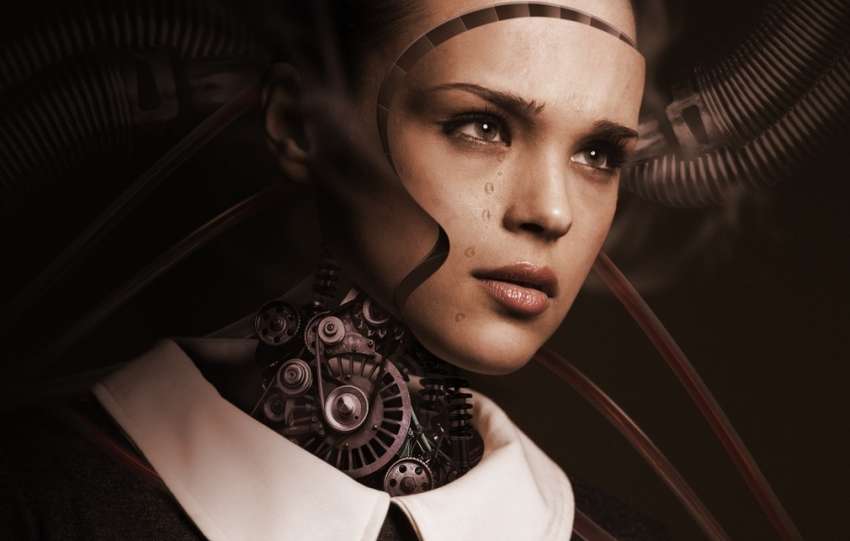