Things are changing these days and we all become a victim of “new normal” which is not even close to normal. People are losing their jobs, trapped in fear, surrounded by fake news, and left alone in the house.

What if I tell you all these situations were predicted years ago in books? What if I tell you it’s all about changing our lives and lifestyle? Would you believe it? You will certainly believe after reading this complete article.

A book named “End of Days” written by the late Sylvia Brown published in 2008 had predicted the current situation 12 years ago. Certain lines in the book make it appear that the author had predicted that some viruses, much similar to coronavirus, would shake the world in 2020.

“In around 2020 a severe pneumonia-like illness will spread throughout the globe, attacking the lungs and the bronchial tubes and resisting all known treatments. Almost more baffling than the illness itself will be the fact that it will suddenly vanish as quickly as it arrived, attack again ten years later, and then disappear completely.”

Doesn’t it sound very similar to this current situation and the COVID-19 situation? Be it the nature of the illness, the year mentioned or the part about the resistance to treatments – the similarity with coronavirus is uncanny.

Book – The Eyes of Darkness

Another book titled “The Eyes of Darkness” by Dean Koontz had also predicted the current situation. The book was published in 1981 but it had also predicted that the disease will originate in China’s Wuhan. In this book, he talks about a virus that was made by the Chinese military lab based in Wuhan, as a part of its biological program. And, the author chose to name the virus, Wuhan-400.

In the story, this deadly virus has been called a “perfect weapon” as it only affects humans. Surprisingly, it also tells that the virus can only survive in a human’s body and not on any other surface. Moreover, Wuhan-400 doesn’t require an expensive contamination process. This information can be perceived as a strange coincidence or prediction too. The strange thing is the fish market where the coronavirus first broke is just 32 km away from Wuhan Institute of Virology. Until now, there is no accurate proof that the current virus was created in a lab. As per the government of China, the virus originated in a seafood market in Wuhan last year.

The book describes the kill rate of the Wuhan-400 virus of 100 percent. The authors further mentioned that the virus can engulf the brain tissues leading to loss of control of bodily function in a patient’s body. Also, it is characterized by symptoms like loss of pulse, organ failure, and loss of breath. However, the coronavirus has a much lower kill rate and includes other symptoms like fever, shortness of breath, coughing, etc. In severe cases, it can cause pneumonia, kidney failure, or/and death. Dean Koontz mentioned in the book that Wuhan-400 is “infinitely worse” than Ebola (EVD). But, coronavirus is not as fatal as Ebola.

Although there are some dissimilarities between what has been mentioned in the two books and the actual virus ruining our life, we cannot deny the fact that many coincidences in the books are literally relatable.

It’s All About Transforming Human Society

Have you noticed who affected the most in this current situation? Big companies? No! The people who suffered the most are small business owners and employees. Many people lost their jobs and have to shut down their small businesses because of the lockdown situation. Everything is planned and they need to start it from somewhere. And here we are, people covering their faces with a mask, keeping a distance from other people, avoiding going outside, installing some application to stay safe from a virus, and waiting for the vaccine. Does any of this sound normal? Do you really want them to inject you with some poison?

Meanwhile, the deadly 5G electromagnetic radiations are almost ready to spread and kill at a high frequency. I remember back in the 90s an article about the military finding a bacteria that would explode when coming in contact with a certain frequency. Imagine if that bacteria was injected into the world population and then the 5G is turned on. What would happen?

Can’t we see it’s the planning of satanic new world order? We all know what’s going on here. The strange thing is people just don’t want to believe it. They don’t want to look at the facts and believe it. Instead, they prefer to put the mask on to wait for the vaccine because that’s easy and that’s what the government wants you to do. The same government who is busy poisoning the sky with constant chemicals so the climate change can look real. Within a few years, we all get an electrical vehicle to drive because the government made us think that it will help to save the climate. In reality, they just want something to control us and the electrical vehicle is capable of doing that. Now you see why the government is making climate change a big issue.

Imagine a time when you’ll no longer need to drive a car, sounds so interesting right? Now, imagine the role of the driving changes where the car will decide and take you where you’re supposed to be. It’s not up to you anymore. Still interesting? Hell, no!

So, wake up people before you lose your freedom. No matter what, do not give up on your individuality because that’s what makes us who we are as people.

Are you ready to take a stand? Let us know what you think in the comment box! 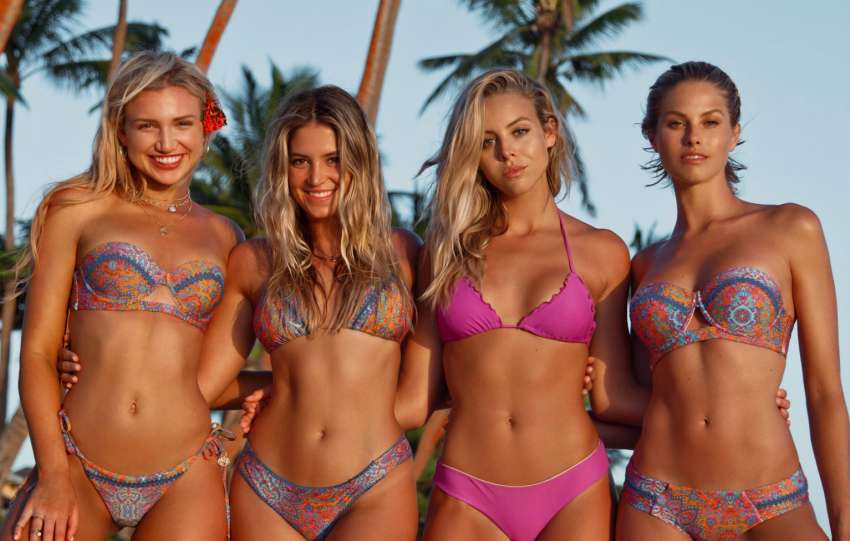 The ‘Perfect’ Woman’s Body, According to Men and Women 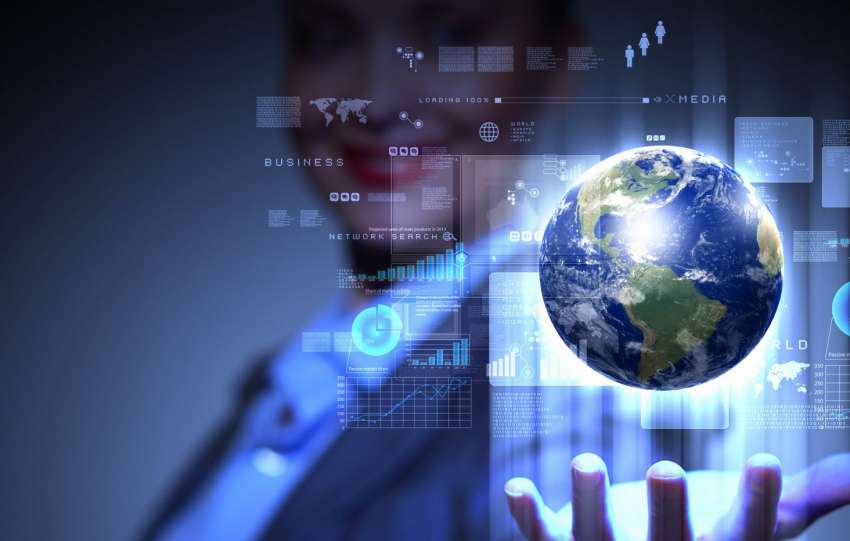 Big competing brands that owned by the same parent companies 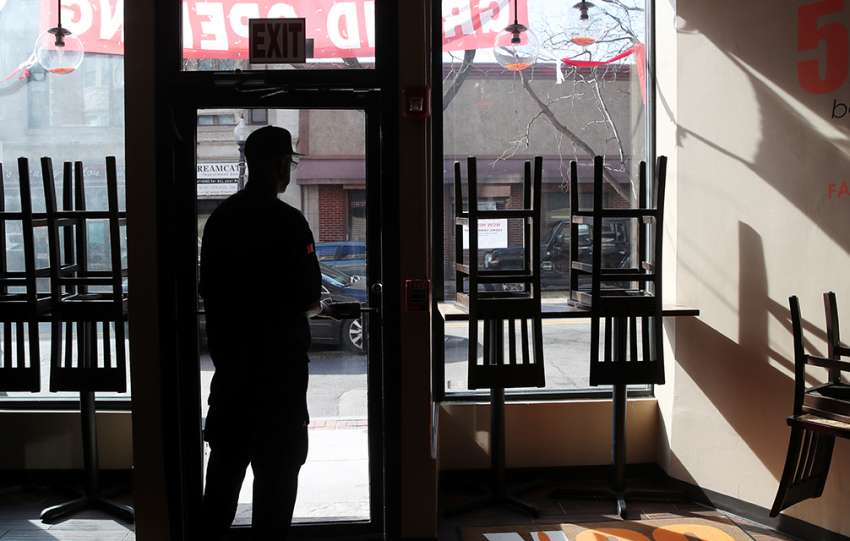 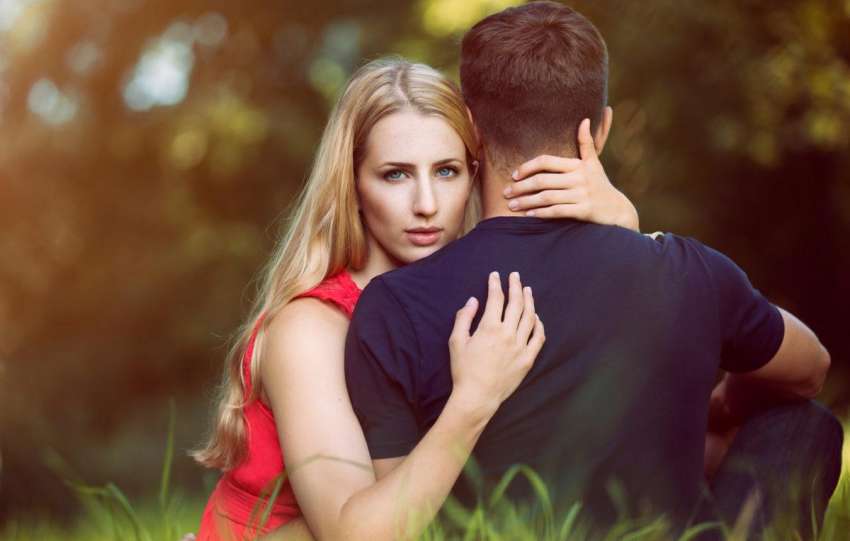