Should society have better law?

Are you satisfied with the law in your country? No? Why?

Do you like how our society functions? Not really, right?

Yes, I understand. I sometimes (or better said constantly) think about this problem. Who invented these laws? Why are we living this way? Are we protected in this society?

In the list below, I will try to cover the main problems our society experiences due incomplete or bad laws. Feel free to add something else on this in the comment section (you can find it below).

Children and women. Why is everyone talking about protecting women and children in the first place? Why aren’t they talking about men? Well, because women and children cannot defend themselves. They are most of the times fragile and go through different and hard phases of life (just think of pregnancy and birth). Are women and children protected properly? Not at all. We can still hear how countless babies are being stolen and sold on the black market by each and every day (and yes, it happens everywhere).

What about medical care? Do women have the right to have proper medical care? Not everywhere, or not completely. In my country, Serbia, I cannot take care of my health because we don’t have enough gynecologists. And then they are like talking on the TV how women should take better care of their reproductive health because we are the country with the highest percentage of cervical cancer? Do you see the problem? They spend money on TV shows talking about that while we don’t even have enough doctors! They just pretend that they care so people really think about how they are worried about that problem. Muppet show!

Jobs. Okay, I want to talk about men here now. Don’t worry, gentlemen, I have not forgotten you and I know that you are also having some hard times in this so-called society. Numerous men would like to work and bring their food on the table, but they cannot get a job. Why? In many countries, you need to be in some political party to get some simple job.

This is also common in my country, but I have also talked with some of my friends from Africa and they have told me the same. So, someone rules your overall life! They want you to be poor, sick and frightened so they can control you easier!

Money. Where does all the money go? Remember what I’ve told you in the first fact. For example, they don’t pay gynecologists, they rather pay some TV show talking about it so some people think about how everything is alright and how women don’t care about themselves. That is just an example, but such behavior is literally everywhere!

So, what do we have here? We have a few people that literally rule the entire planet and make laws they like so they can rule the world. They are spending money on football stadiums, while countless children die from cancer by each and every day. Give people fun so they forget about their pain – that’s their motto!

Think of any other example and feel free to leave it in the comment section.

Prison. Pedophiles, psychotics, murderers, thieves… You can add what bothers you the most on this list. The law is feeding them and then they give them freedom ‘when they become better’. And what really happens? They repeat the same crimes over and over again. They are protected more than us! They even have their own rights while numerous people don’t have any!

Do you feel safe living on this planet?

Who makes these laws? 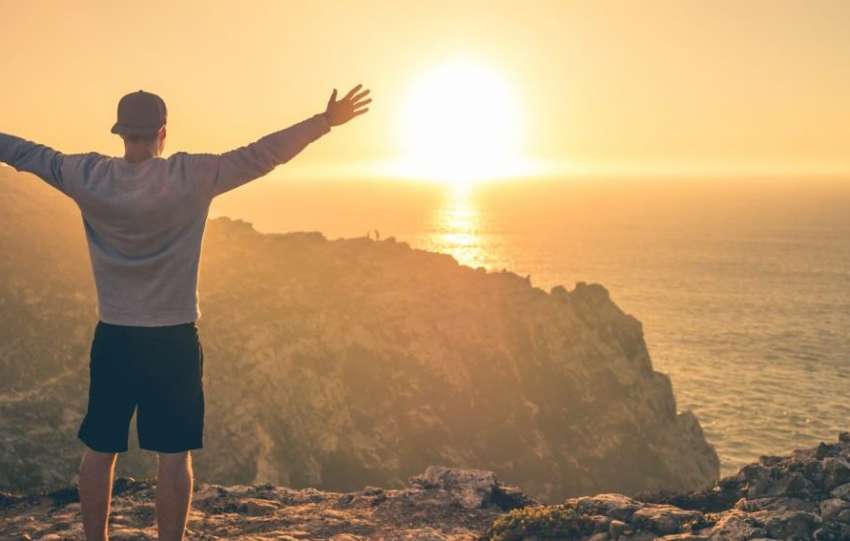 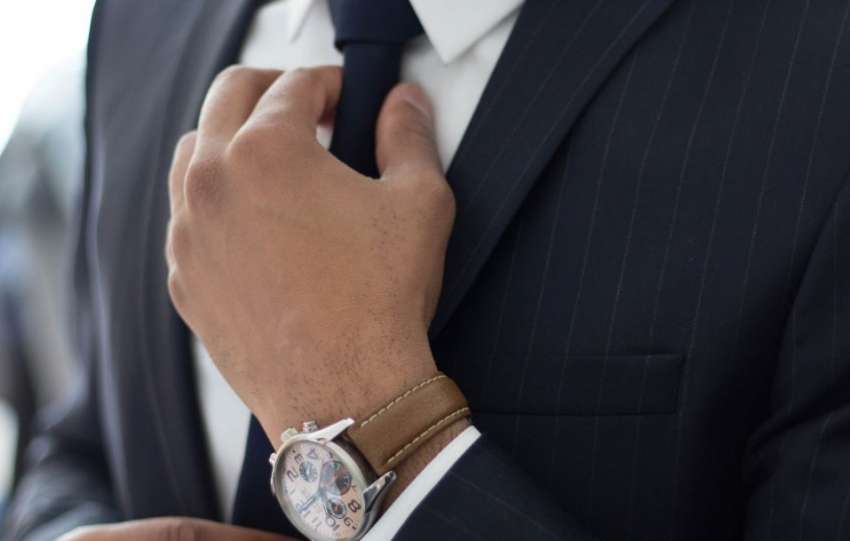 What would happen if the right people ruled this planet? 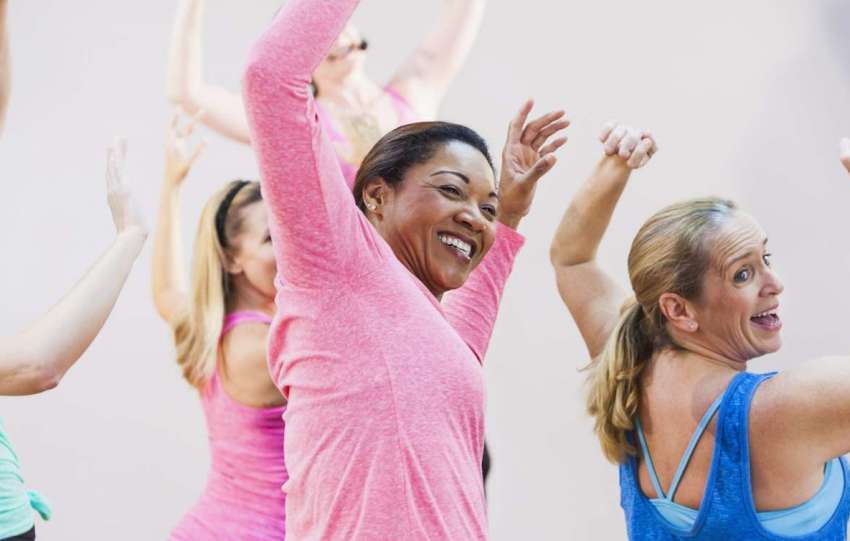 How can we still change our lives for better (despite what is happening in the whole world)? 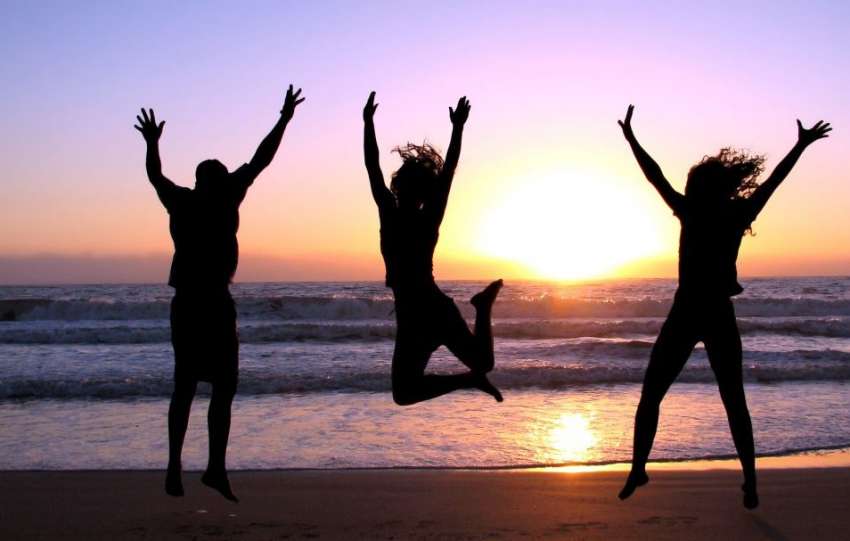