What do we really know about Moon and Earth?

Moon was always there when people looked up in the sky even in the distant past of our kind. You know how that goes with the Universe, it is full of secrets, people come up with various stories about some stars, planets, and satellites. But, Moon is definitely the one that got so many ‘scary’ stories. For example, the story about the werewolves couldn’t exist without the Moon, right?

But, why do we really need Moon? What would happen if we lose our ‘beloved friend’? Would life on Earth be the same? Would we disappear?

I have been thinking about this for so long that I have decided to check out what the most professional scientists and physicists say about that. This is what I’ve found out:

Extreme weather. Moon is here for us to create optimal weather conditions. I know, I know… You have probably instantly thought about some dangerous floods, wings, etc., but the truth is how that is really nothing compared to what planets that don’t have their own Moon experience. So, if Moon would disappear, our planet wouldn’t be home for countless species anymore.

Gravitation. Earth has its ‘hammer’, and yes, that would be our loyal friend, the Moon. It keeps the gravitational fields stronger all the time. If the Moon disappears, our beloved planet Earth won’t be that stable and very soon after that, it would become a dangerous place to live in.

Water. Moon is responsible for making the oceans flow in the right direction. As you have probably already heard, the amount of water isn’t the same on different sides of our planet. Yet, it is similar, due to the Moon and its power. If Moon one day ‘decides to leave’ us, our planet wouldn’t look in the same way as it looks like today. Oceans would be dragged just to one part of our planet.

Sustain life. Okay, this one will be a little bit ‘scary’. If you didn’t know, the Moon doesn’t stay still. It travels in space. In the past, the Moon was much further from the Earth. With time, it came closer to us. This is a perfect place for the Moon now because it sustains life on Earth. Yet, it is still coming closer and closer to our planet. What if it comes too close? That won’t bring us any good… It is believed how our beloved Universe will one day need to come to a singularity again.

Overall, we should be really happy to live on our planet. Other planets cannot sustain life (at least, not in our Solar System), because only Earth is in a perfect place – not too hot, not too cold. Yet, the Universe is changing and life on Earth won’t be like it is now in some distant future.

That means how some other planets (like Pluto – and yes, it is a planet, don’t believe your new books in school) will one day have a chance to sustain life (because it is all there, just either frozen or burnt to the ground). The chemicals from which our planets are made are the same – and all those sustain life.

It is all about the position of the planet – how far it is from the Sun and does it have a Moon.

Do you believe how the Universe always comes to a singularity and then bursts again?

Is that how life starts and ends? Why is that so? 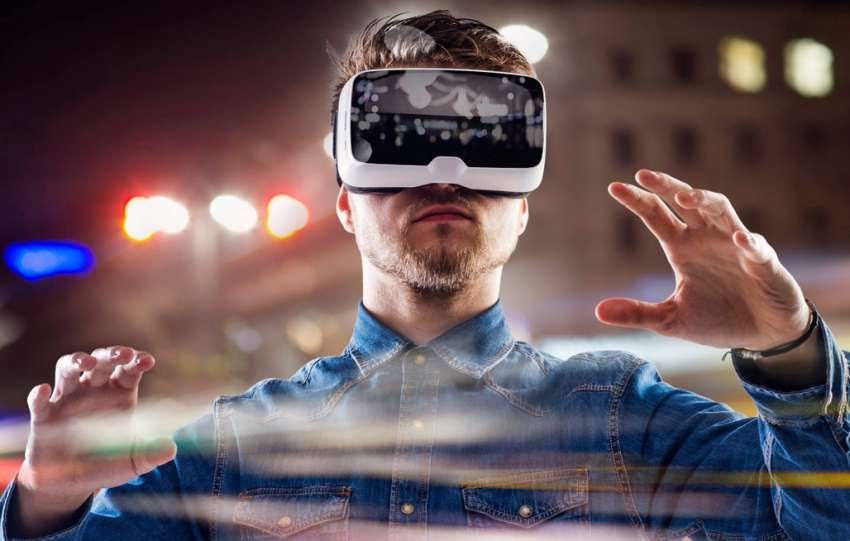 All you Need to know About the Fourth Industrial Revolution