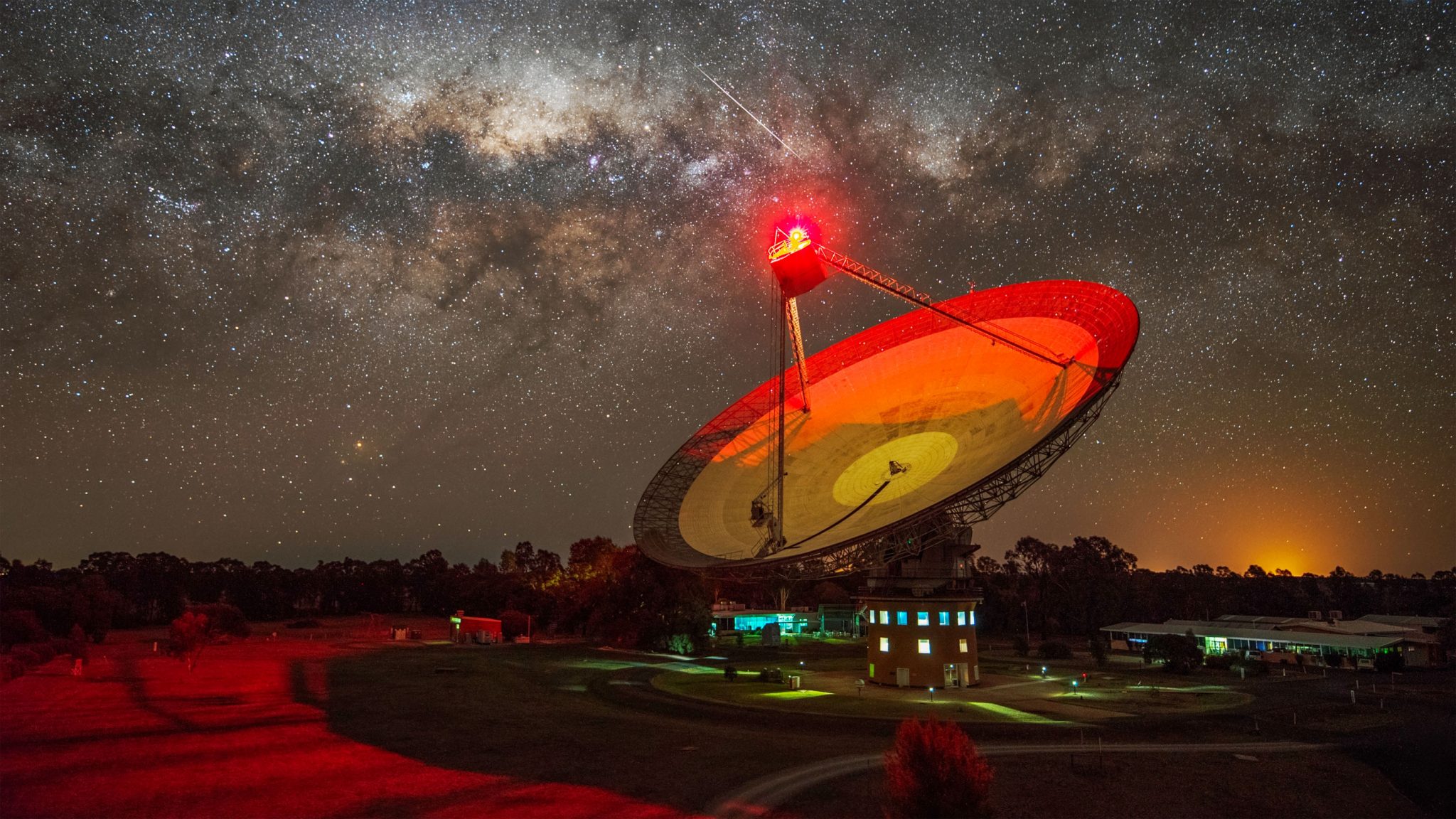 These are definitely the craziest times we live in. How does it feel to know that you are not living alone on planet Earth? Or better said, living with some other foreign species?

It may be an exciting time to be alive, but it is also a trying time! Just frightening to see what is happening right in front of our eyes… We’re getting closer, and so are they. More are coming…

To be honest with you, I didn’t think this all would happen in my lifetime. We are being set up to believe a lie and be damned. We are, unfortunately, witnessing the last days on Earth.

Yes, it’s true – More fallen angels are coming! I’ve always known that those so-called “Aliens” AREN’T ALIENS AT ALL! THEY ARE IN FACT: THE FALLEN ANGELS.

It’s obvious that the government has kept this secret for decades. It was confidential material all the time. And now, they have proceeded to decide a date to coincidentally start to splash it all over the news. It’s suddenly major mainstream! Just amazing…

Okay, so, fallen angels… What about them? They are here already. They are watching us. Fallen angels have been exploring our behavior from the past to the present.

And now, they are just waiting for the right time for us to understand that they are true and not here to be afraid of us .

We are dealing with pure evil beyond our comprehension all the time and globally. The governments are really pushing the alien narrative and making it normal with the new Syfy series. Just think of Resident Alien, for example. Alan Tudyk playing an alien who crashes in CO and kills all around! And what happens next? He takes the form of a doctor that lives on a lake outside of town…

The deception is so overwhelming and all-encompassing that only God himself can give sight to blind eyes and reveal the truth. There’s nothing more special than a personal relationship with our creator, believe me that.

Alien disclosure has already happened, and now they are doing much more than peppering it in the media. The last days? We know and expect there will be signs in the sky. This generation, not the next, will not pass away until everything is fulfilled.

Get your Bible today. Download it. Audio version it. Eat, sleep, and breathe GOD’S Word. If you do that, everything will fall into place. You will always have Him on your side.

And always keep in mind –  No matter what happens, do not freeze in fear, give up, or lose faith. Walk-in it!

Extra-dimensional beings? Time-travelers? Demons masquerading? Angels flaunting? Either way, “aliens” do not exist. Nothing is new under the Sun. The media is manipulating people and representing things in a way they like.

UFO disclosure? Those were actually fallen angels coming to Earth right at the beginning of Tribulation…

There are THOUSANDS of airline sightings documented, these are not just my thoughts. It’s only now that the media is allowed to cover these cases in a slightly less joking manner.

Ephesians 6:12 “For we wrestle not against flesh and blood, but against principalities, against powers, against the rulers of the darkness of this world, against spiritual wickedness in high places.”

What do you think about Fallen Angels?

Have you seen one already? 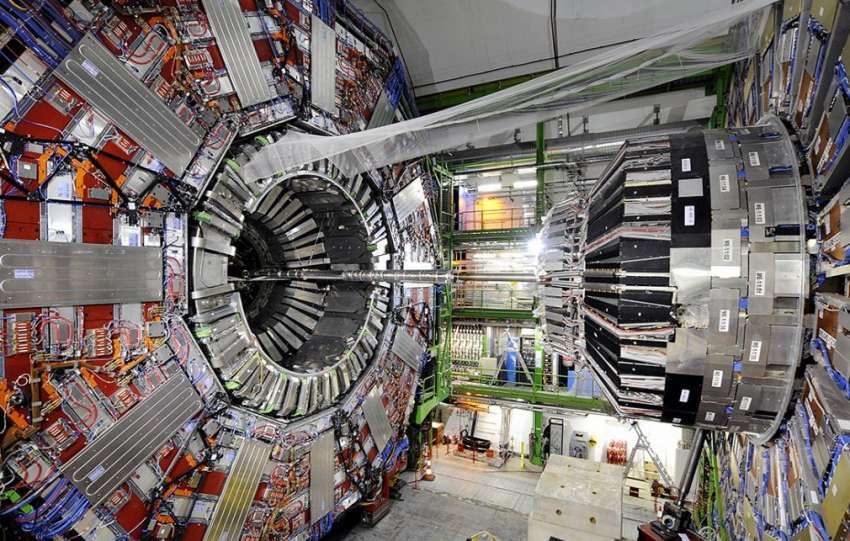 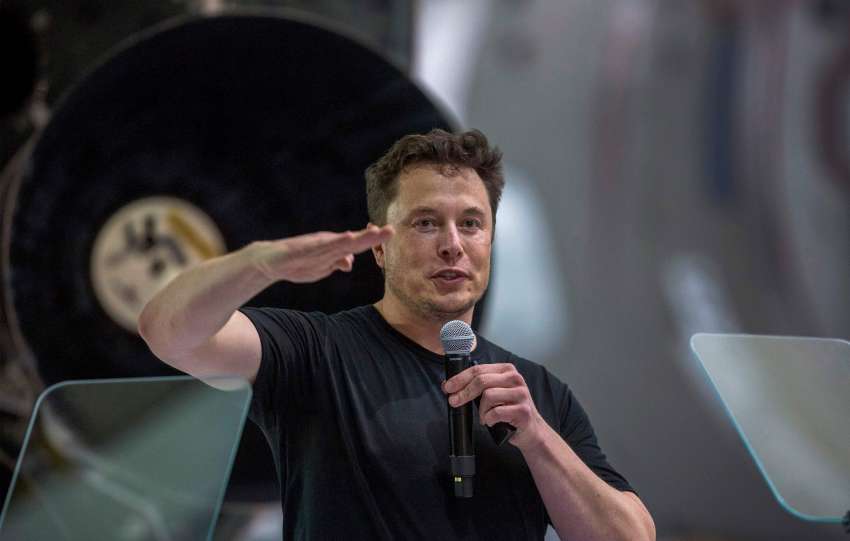 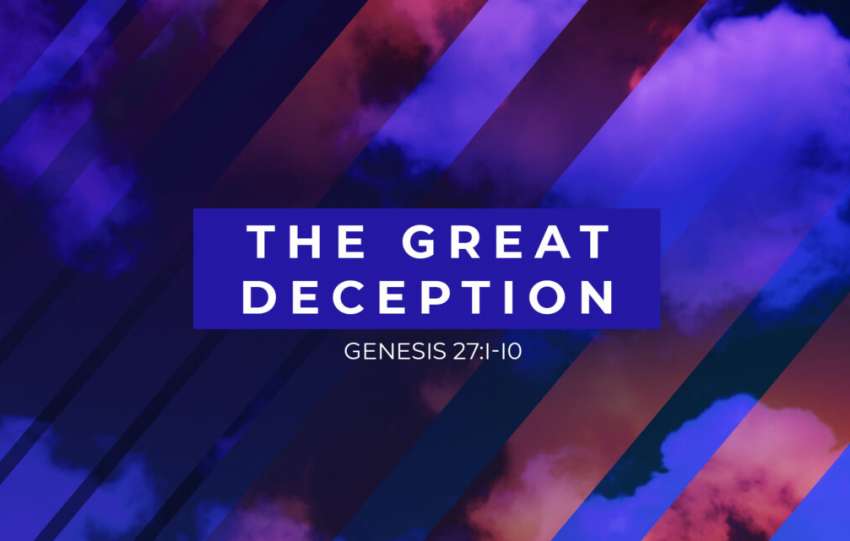 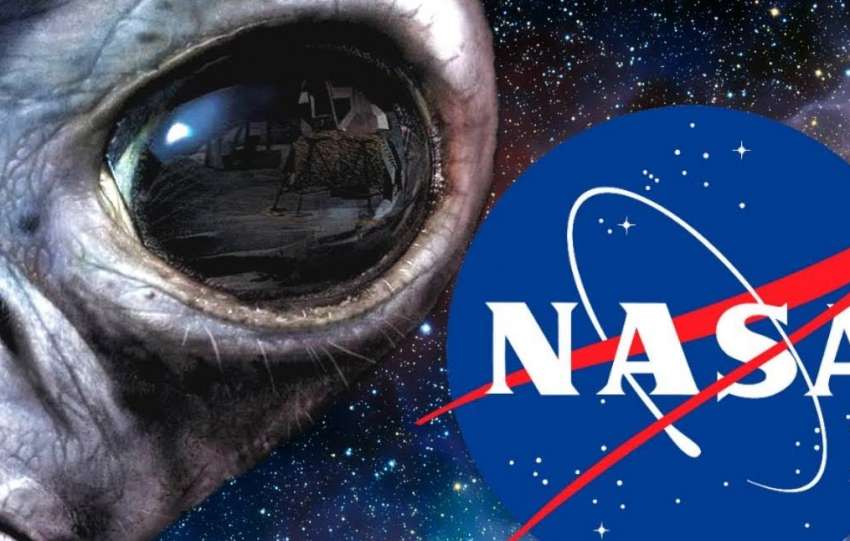