In the modeling industry world, there definitely is a lack of diversity in brands’ influencer campaigns. It has actually been under scrutiny for years. But now, finally, more and more influencers of color are using the moment to speak up for themselves and the others who suffer the same consequences. They have started talking about their experiences and letting everyone know how things really look like.

We cannot be silent when we see clear evidence of pay disparities between dark skin women and others who work with them. We cannot be silent when they refuse to address racism from individuals on your team adequately. Influencers of color have also been stating that they are paid less than white influencers with similar or lower follower counts. Imagine that, in the 21st century…

And while they will just talk about how things are changing for the better, the reality looks a bit different…

Unfortunately, this all happens very often. ”Either we are offered to collaborate on a gifted-only basis where our white counterparts receive payment, or we receive significantly lower-paid quotes for the same campaign.” – these are the words coming right from someone who is in the modeling industry world.

What else this bring? This includes access to a smaller number of opportunities than white counterparts, but also less pay than white influencers on campaigns on which they are hired for — as well as an industry culture that dissuades them from speaking out about such issues. One Beauty influencer said: ”I have 486,000 followers in an IG post that beauty brands “don’t pay us as much as they would pay a white influencer.”

Influencers typically only find out about different rates if they are told by other influencers on the campaign what they are being paid, a practice that is strongly discouraged. What happens next is that a lady that doesn’t have white skin will stay surprised because they don’t value her as much as they should. That’s really a shame!

Several models have been asked to sign non-disclosure agreements in some contracts, which could put other influencers in legal jeopardy for telling the amounts. Some dark skin and Hispanic models influencers said that influencers of color have been using a Facebook group to share rates and gather more information about companies’ practices. “As a collective, we try to help each other out.”

Imagine yourself living as a dark skin woman in the 21st century, of the so-called ”free world”, and constantly being ashamed of your race and ethnicity. You know that they look at you with a ‘different pair of eyes’. It makes me vomit when I just think about it…

Influencers are also criticizing some agencies that connect them with brands, making offers on behalf of beauty companies. A group of about seven influencers of color released an open letter addressed to the influencer marketing platform, calling a few companies to release information on the amounts paid to white and black influencers, the company’s staff diversity statistics, and other topical issues.

Do you realize that racism is all around us?

How can we all change that for the better?

How to Looking Stunning On the Beach 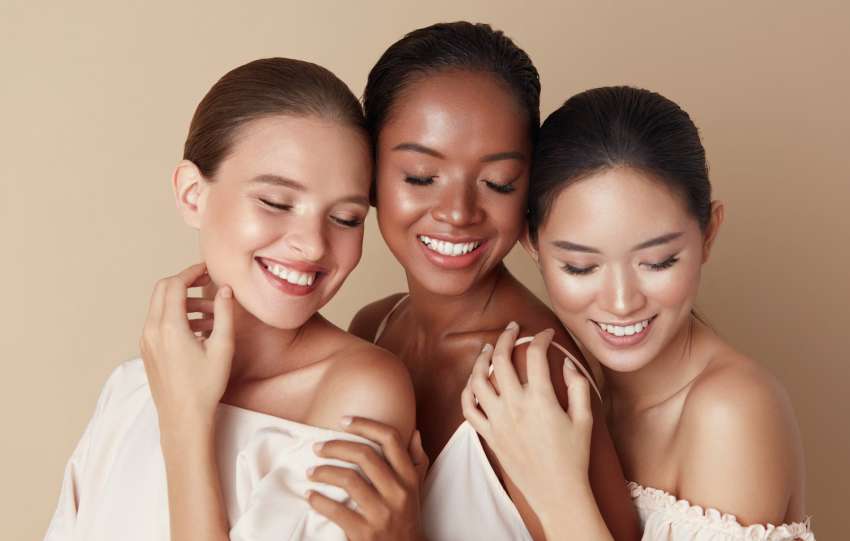 Eight Dressing Mistakes To Avoid When Doing A Job Interview

What to Wear in this Covid time?