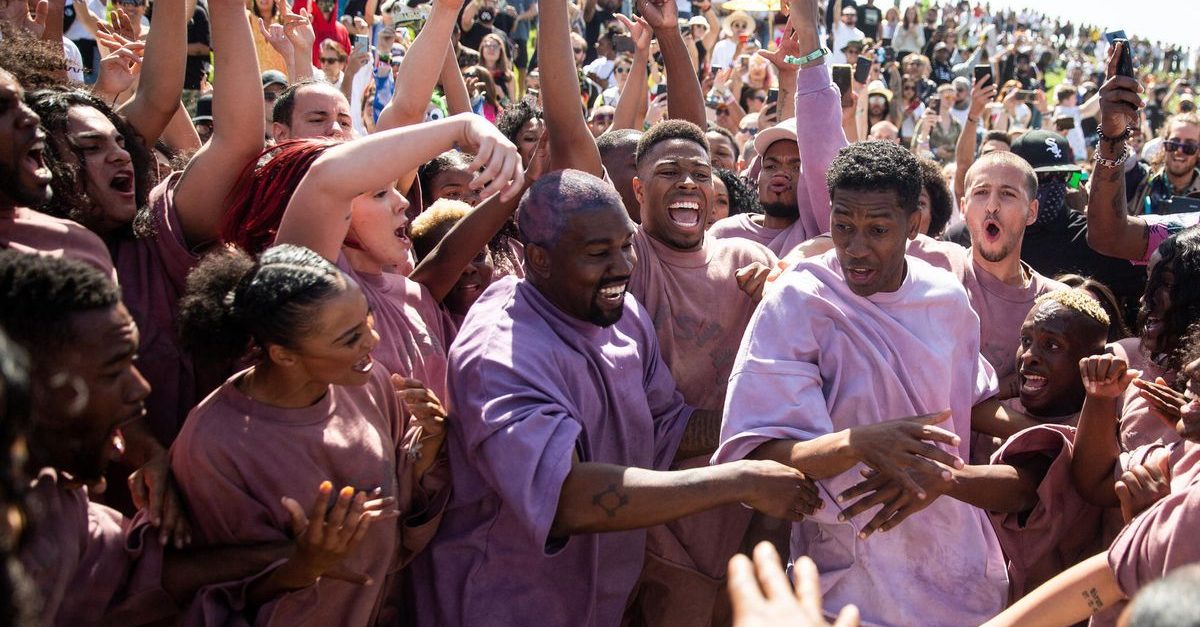 Why is Kanye West emulating the Church?

“Can I devil worship with the new iPhone?? LOL” – Kanye West

Kanye made a song entitled “I Am A God.” Why would an African-American male make a song not saying “I’m A Drug Dealer” or “I’m A Gangster”?

Kanye got fame for producing the song Lucifer for JAY Z  and now is humiliated Lucifer. He refers to himself as a god in many of his songs like “Jesus Walks,” “I am a God”, and “New God Flow”. When asked him about the title of his song “I am the God,” West outright explained that the song title was a literal reflection of his feelings about himself. “I made that song because I am a god. I don’t think there’s much more explanation,” West also said, “I’m not going to sit here and defend. That is rock ‘n’ roll, man. That is rap music. I am a god. Now what?”

He has even mocked the crucifixion of Jesus Christ. Everything he does is so Satanic. He always has his hands on Satanic acts, and the thing is he isn’t confused. It’s what he and people like him wants. This time he went a step ahead and declared to start a Church. He used his vile language to promote sex and lust and all kind of nasty-ness in his music and yet on Sunday his leading the church and worship in the name of the lord. Unfortunately, he is not the first one to do that. Beyoncé has a church where she is worshipped. Now, Kanye has a church. They have the audacity to make themselves superior to Jesus.

Luke 9:25 – For what is a man advantaged, if he gains the whole world, and lose himself, or be cast away?

How is it church with only music?

Music has totally lured this generation away from what really important in this life. Lucifer in heaven desired to be lifted up with his musical ability higher than God’s word. And now Kanye is establishing the same thing, a church without preaching. Kayne redefines church, and your kids want his vision. But with a music only church, you can be unrepented, unbelieving, uncalled, with no self-denial! There’s no praying, and there’s no sermon, there’s no Word, it’s just a feeling. WOW, what a lost generation, and how deceived one must be to follow this! How you’ll feel about a Church with no preaching, no standard, and no conviction? Oh and when we talk about Kanye, we must need to get that straight that a concert is not a church. Hip Hop has become a direct(demonic) attack aimed at the youth. It seems like everyone in Hollywood have a mission to blaspheme GOD. This is so delusional! Remember, God established the church to teach, not entertain.

How can it be a church when there’s no worshiping and praying, and how can it be Christianity without Jesus Christ?

Kanye already admitted to selling his soul to the devil, so what does he have to lose? The generation that Kanye has targeted does not know the difference between the sacred and profane because many grew up under pastors that did not make the distinction. Kanye is taking advantage of a moment in time where the church attempts to separate foul music from its lyrical contents. As for Kanye and a church with only music, this is diabolical and devilish! As for the Pied Piper, R Kelly told us who he was from the beginning. We ignored the signs and continued to “STEP TO THE LEFT and STEP TO THE RIGHT”! Therefore, our children are stepping right into a fiery pit!

Ephesians 5:6 – Let no man deceive you with vain words: for because of these things cometh the wrath of God upon the children of disobedience.

Many Pastors are afraid to challenge Kanye and others like him openly because they may offend member or hurt the growth of their church. Pastor fear that they will not be exalted if they upset those with large platforms. They do not want to upset their own finances, their worldly platforms, or their popularity. Their internet social media account is more important to them than the truth of God’s word! Kanye timed resurgence perfectly. He knows most pastors will be silent because they listen to his music and their wife are in vain, selfish, and have low self-esteem like Kim and her sisters. He knows they will not come against his success for fear that may hinder their own, and he knows that the church has lost its fire and he can do what he wills with no rebuke or correction from prominent ministers and preachers. It’s just sad that the preachers are silent and will not cry out for their own children.

The Bible warns about the GREAT FALLING AWAY! The Bible tells us that false prophets shall arise. Let every man be a liar, and God be true. Thank God for his followers that will stand in this dark hour while Kanye on a mission to blaspheme God.

The signs are visible and clear! Do you see them?

Please do not be fooled by these growing deceptions. These people are demonic possess. His people are a curse, and they want you to be a curse just like them. They are mixing the godly and the profane for fame. People are seeking to feel good over receiving the truth and being better. We continue to lower our standards to be accepted by the world.

This has all been foretold. No surprise! We as a people are in such darkness. Wake up everybody, time is ticking, and our lives are running out. Before we know it, the West family and every reptilian goat will rule all of us.

PS- Don’t forget to check out this link: 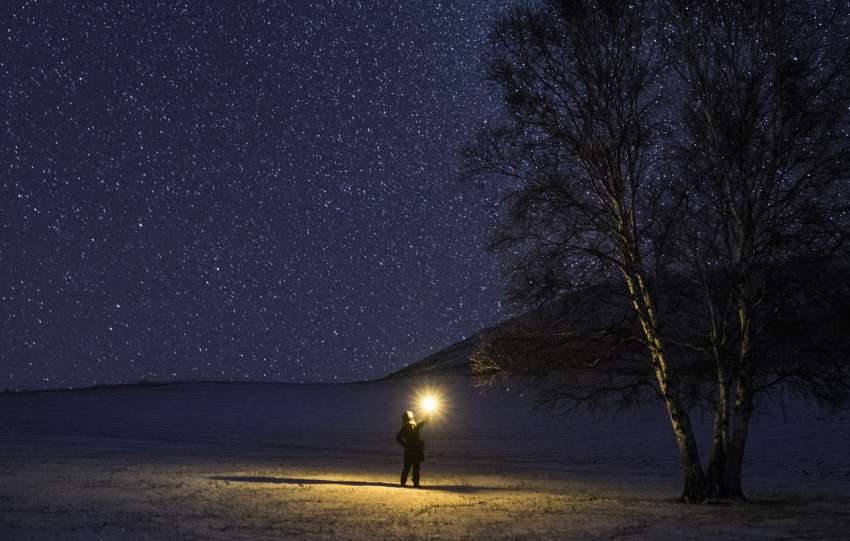 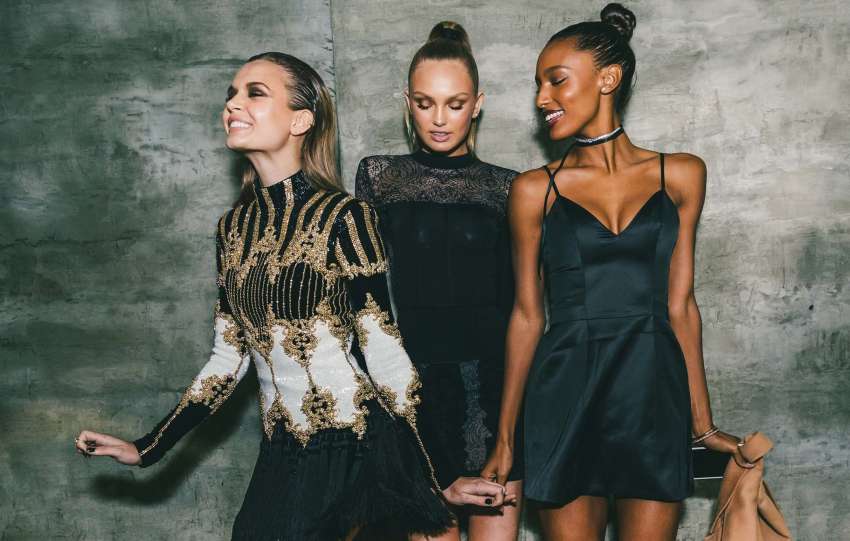 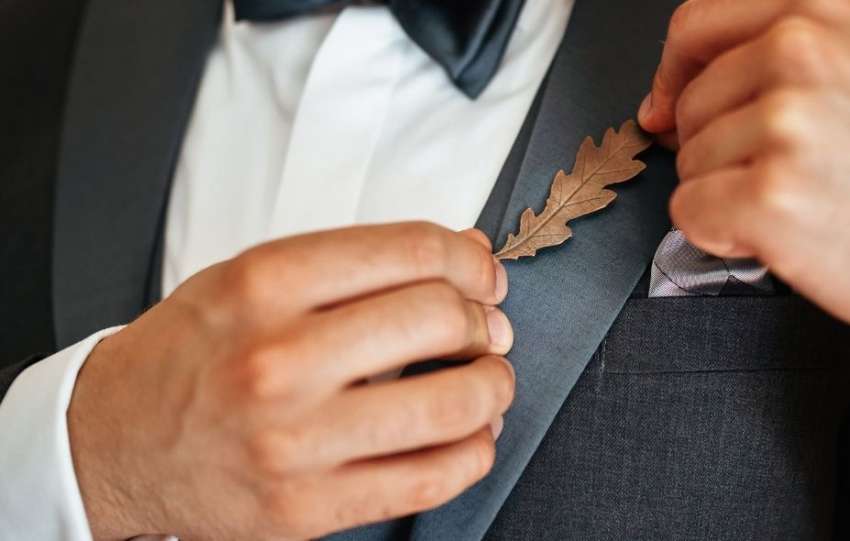 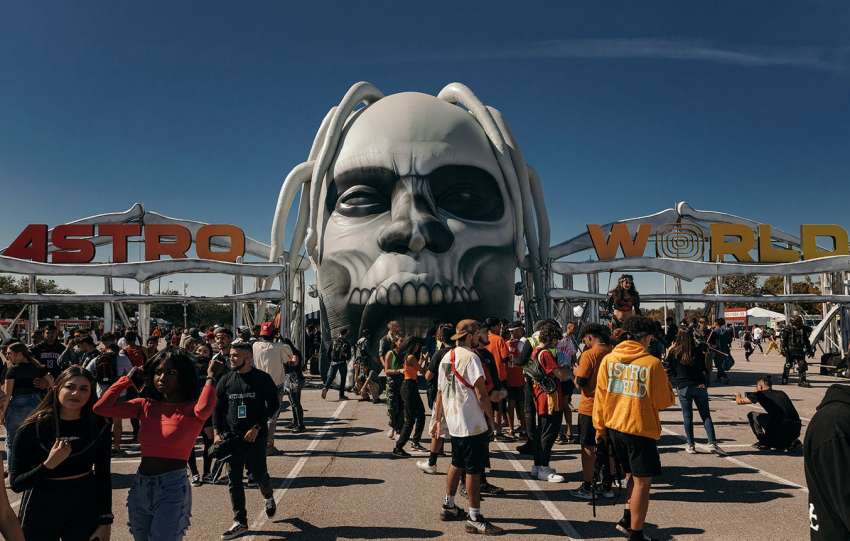