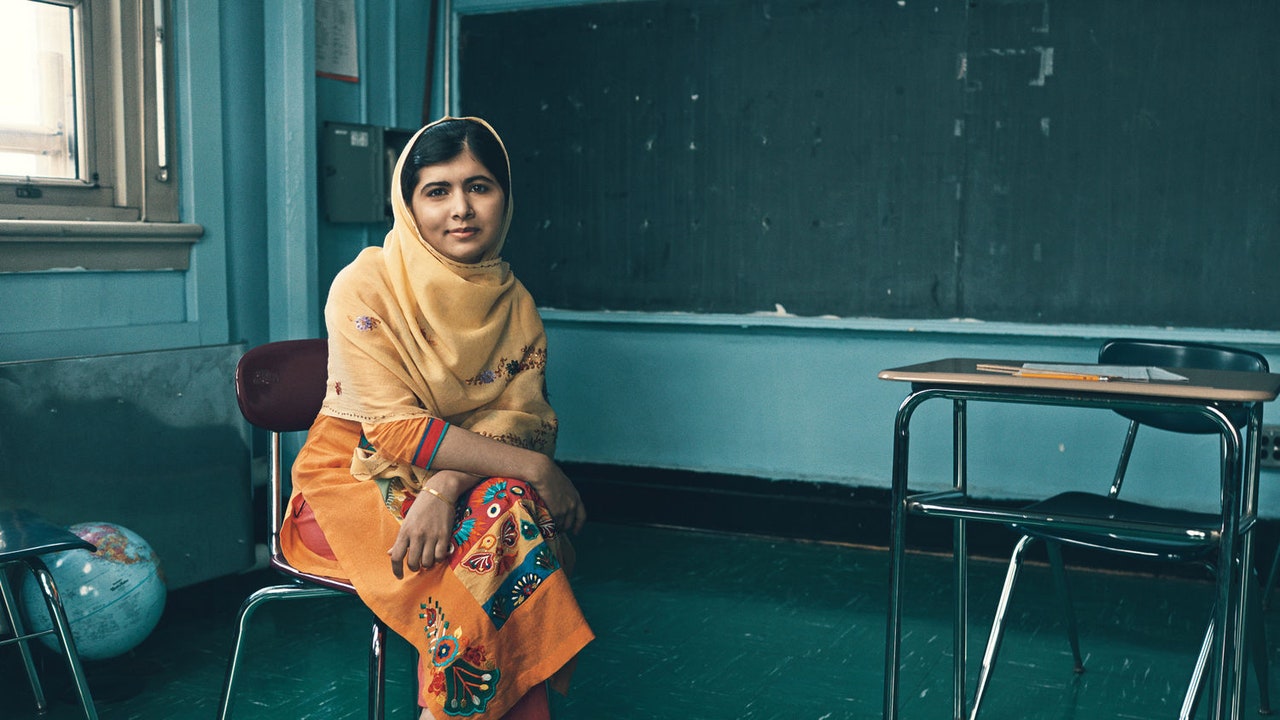 As we all know very well, people are actually born as assets, not as liabilities. I will give you a list of wonderful human beings that made a life mission to make the world a better place. Such a lofty ambition cannot come from anywhere, it has to come from a generous heart! How can someone make the world a better place? When you take a look through the history, those heroes cannot be forgotten. Why do we have electricity? Because of Nikola Tesla, of course. Such heroes are helping other people to improve their lives! Why are they so special? Obviously that they have leadership, the ability to transform lives and of course, self-confidence. Every one of us has some purpose in life, and it is all to us. Will we try to benefit humanity or will we just live day by day, like nothing concern us? Let’s take a look at the list!

1.Boyan Slat. Germany. Environmentalist. This wonderful young guy was shocked one day when he was diving in Greece’s sea. He saw so many plastics, literally more than fish. Boyan designed a solution and removed the plastic waste from the sea.

2.Abigail Lumpi. The US. The founder of CareGirlz. What opened Abigail’s eyes was the visit to her granny at the Elderly care. She was so frightened with the loneliness of those people that she formed groups of young people who wanted to spend their free time with elderly people.

3.Krtin Nithiyanandam. Great Britain. Krtin is a medical innovator. He invented the test that can show if someone will face the Alzheimer’s disease, even decades earlier.

4.Katie Stagliano. South Carolina. A farmer. But, Katie isn’t just a regular farmer, she is a farmer for homeless people.

5.Jack Andraka. The US. A medical pioneer. Jack was determined to something about pancreatic cancer after his friend died because of it. He was rejected by many doctors and professionals, but Jack’s ambition succeeded. He found out a cure that can show pancreatic cancer in early stages, which was never possible before.

6.Ken Amante. Philippines. An animal activist. Ken is actually a child, only 9-years-old. He created a shelter for more than hundreds of abandoned dogs and cats.

7.Aisha Mustafa. Egypt. An aeronautical engineer. This powerful woman invented a space propulsion system. Such system eliminates all the needs for thrusters and fuel.

8.Ali Amood. Australia. An activist. This young boy changed the behaviors in schools by eliminating the violence. Ali created a school community that planned meetings for different races, offering some coffee and food.

9.David Vaughan. Florida. A biologist. David is a marine biologist that made a huge science experiment and succeeded. He made a way for growing more coral and growing it faster like never before.

10.Amy Wright. The US. An activist. She opened a coffee shop that employs only people with developmental and intellectual disabilities.

11.Raymond Nelson. Texas. Support specialist. Raymond created a club for young men to learn how to behave in different social situations. He believed that young men nowadays don’t know everything they need to know, so he is helping them that way.

12.Mohamed Bzeek. Libya. A foster father. Mohamed is such a generous person that I cannot even describe it. He takes care of children that are abounded and very ill until they pass away.

13.Rob Scheer. Virginia. Donator. This powerful man has donated more than 25, 000 backpacks with many essential items to people they need it.

14.Ryan Griffen. Michigan. A barber. Ryan is a man with great sense of humor. We all know how children are in some way afraid of hairdressers. He gives $2 to every child that comes into his place for hairdressing.

15.The Leather-Clad Guardians. Botswana. Fighting for rights. This group of people is fighting against child abuse. They are going to court with children to encourage them to tell the truth.

17.Malala Yousafzai. Pakistan. Fighter for equality. This young lady is fighting against Pakistan’s law which abounded girls from school. She succeeded in her plan, but she is still fighting for those countries that practice the same policy.

18.Dr. Liisa Kauppinen. The US. Advocate. Liisa was the first president of the World’s Federation of the Deaf people. Nowadays, she is the leading advocate for the same community.

19.Biram Dah Abeid. Mauritania. Fighter for humans rights. Biram is from a slavery family. That encourages this man to fight against slavery in countries that still practice it.

20.Khadija Ryadi. Maroco. President. Khadija is a president of the Morrocan Association of Human Rights. She is fighting against the conservative government.

21.Hiljmnijeta Apuk. Balkan. An activist. She is fighting for the human’s rights, and especially for those who have some physical disabilities.

22.The Courte of Justice. Mexico. It’s a Mexico’s Supreme Court that is making many major improvements when it comes to protecting the rights of the Mexican citizens, but also the residence.

23.Madhuri Sathish. India. Feminist. Madhuri has been fighting for women rights all of her life. She is working on with different endangered groups of women from various countries helping them to get the equality.

24.Malala Yousafzai. Pakistan. An advocate. Malala has been an advocate for girl’s education for a long time. She was the youngest Nobel Prize laureate. Malala won it because she made education accessible for all children, regardless of the gender.

25.Chimamanda Ngozi Adichie. Nigeria. An activist. She made a novel for all the women that suffered from injustice. She made a world a better place by telling other women around the globe about their rights.

Although this list has some of the groups of people, we really couldn’t divide them. They wanted to stay together and to be represented like that. What do you think, if we join, do we have more power? How can we find similar people to us that want to change the world? Do we need to be a model first? 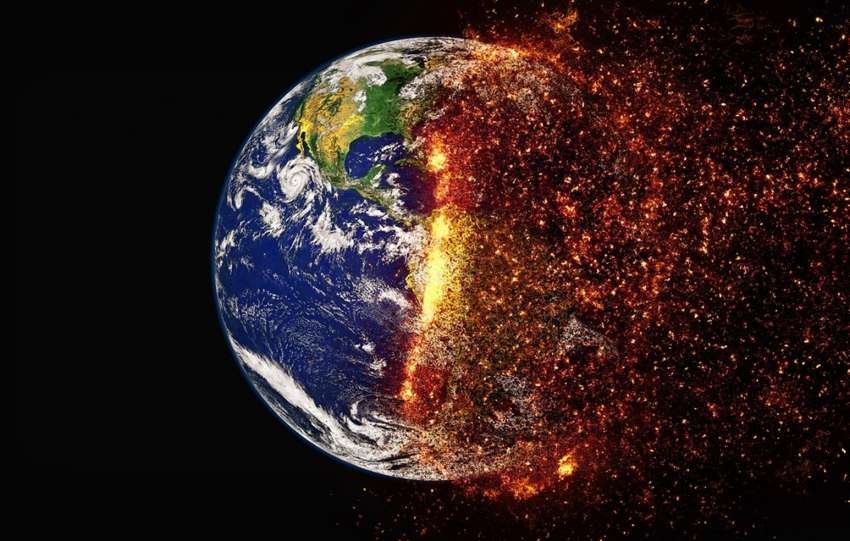 What is the biggest change we need to see in the world? 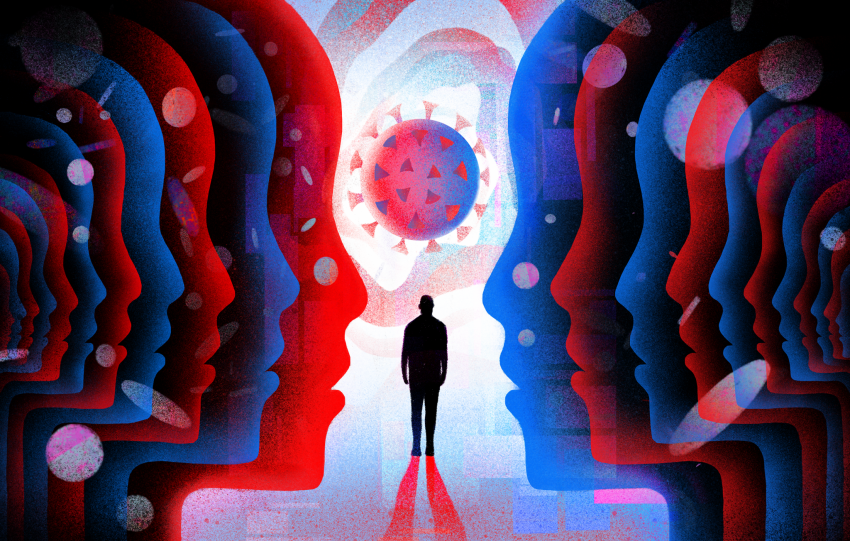 The Current Crises Were Predicted Years Ago! 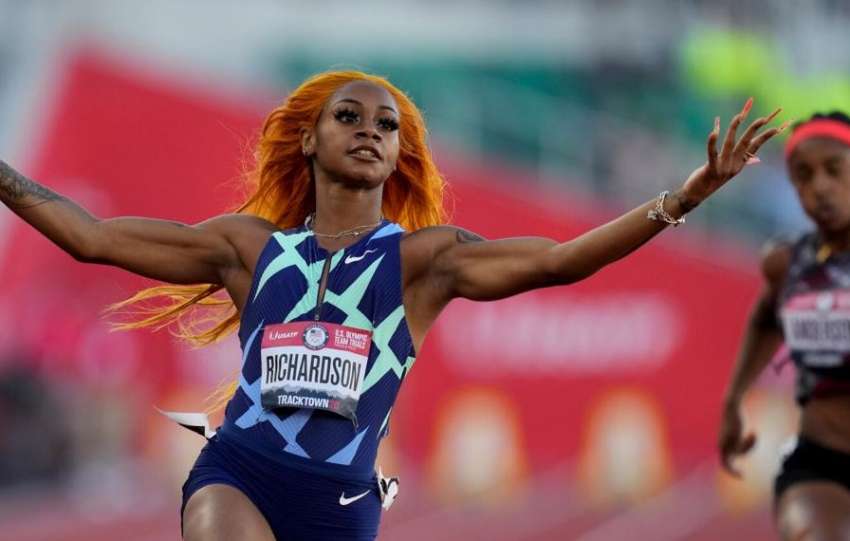