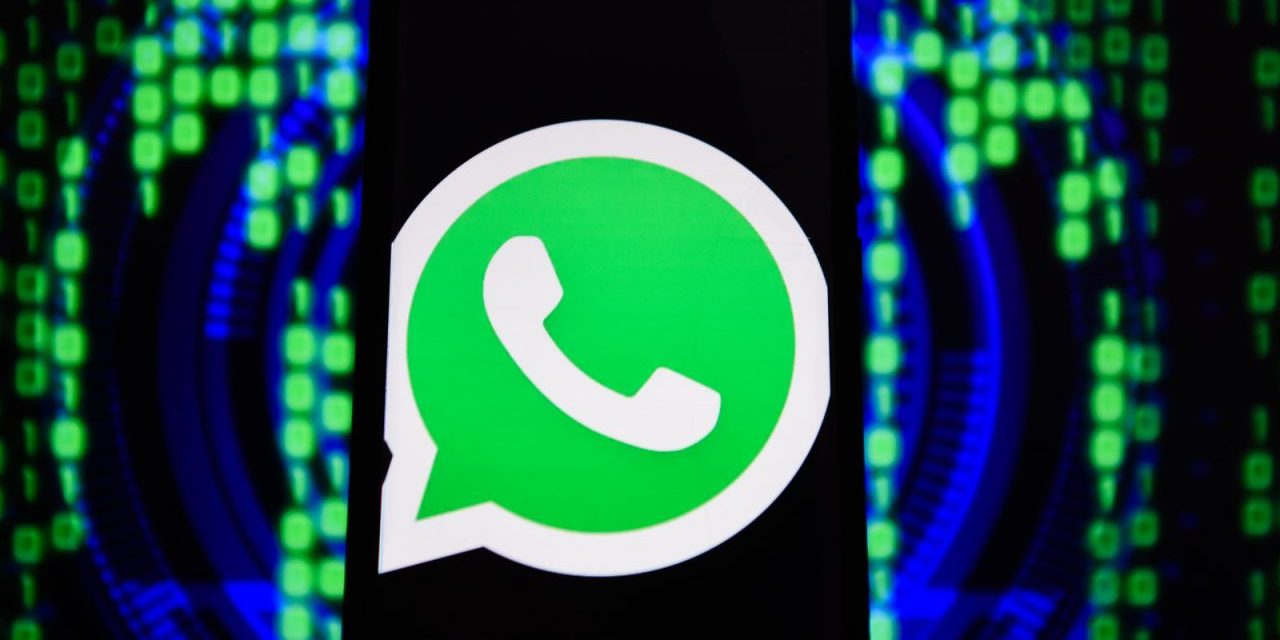 It all started with NSO Group that is located in Israel, Herzliya. It now seems like how one of the tools coming from the firm was used with a purpose to break into numerous cellphones through that new WhatsApp’s security flaw.

Now we can see that Israel’s firm has been accused of using their spying tools. As claimed, they are accused of spying on numerous and different human-activists as well as some sorts of journalists.

WhatsApp is known to be used by more than 1.5 billion people. This messaging app has now been used by some sort of cybercriminals that want to break into digital communications. As far as we know, their main targets are the users of Android and iPhone.

The spyware the researchers have found was designed with a purpose to take all the advantages that exist on WhatsApp’s flaw.

Engineers of WhatsApp have realized how something was going on and they haven’t stopped working on that since Monday when this accident has occurred. Besides that, they have told all the customers of this messaging app to hurry up and update it.

Keeping your mobile system constantly up to date can help you escape situations like this one. Of course, updating the app is a must as well.

Unfortunately, that’s not all. This hole was even used to target one London lawyer. Earlier, he was involved in some lawsuit that has earlier accused everyone from NSO Group because they have provided different sorts of hacking tools. The lawyer also claimed how their mission was to hack even Omar Abdulaziz. He is Saudi’s dissident located in Canada.

Besides that, one group of Mexican activists both with the journalist was as well the target of these hackers.

Numerous people worldwide don’t actually know how hackers are actually able to insert some sort of malicious code with a purpose to steal some or even all data from someone’s Android or iPhone phone. They do it easily and professionally so barely anyone notices. It all starts with a WhatsApp call. The victim doesn’t even need to pick up that call to be infected!

The lawyer I was talking about above claimed how he was suspicious about being hacked. He stood anonymous because he feared some worse consequences. He claimed how he has received so many odd video calls from the destinations he didn’t expect. In this case, that was Sweden. Yet, he was the one to discover how NSO Group is actually behind this all. Munk School of Global Affairs and Citizen Lab helped him with that.

For those who don’t know, this group of hackers is working anonymously since 2016. Its members claim how they didn’t want to harm many people, but how their main point was to get access to some government agencies and the lawyer himself.

What is your personal opinion about this situation?

Do you think how more than this one cyber attack happen that we don’t know about?

Do they collect all our information?

What do they do with it later? 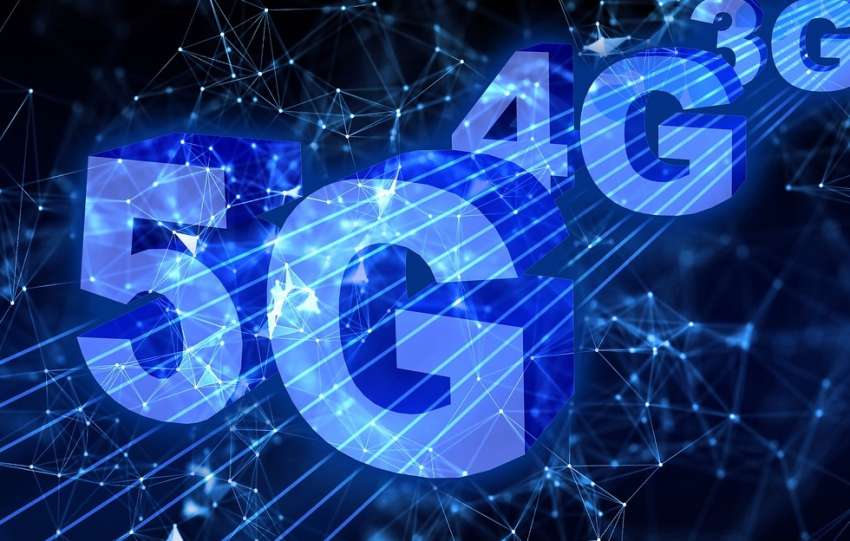 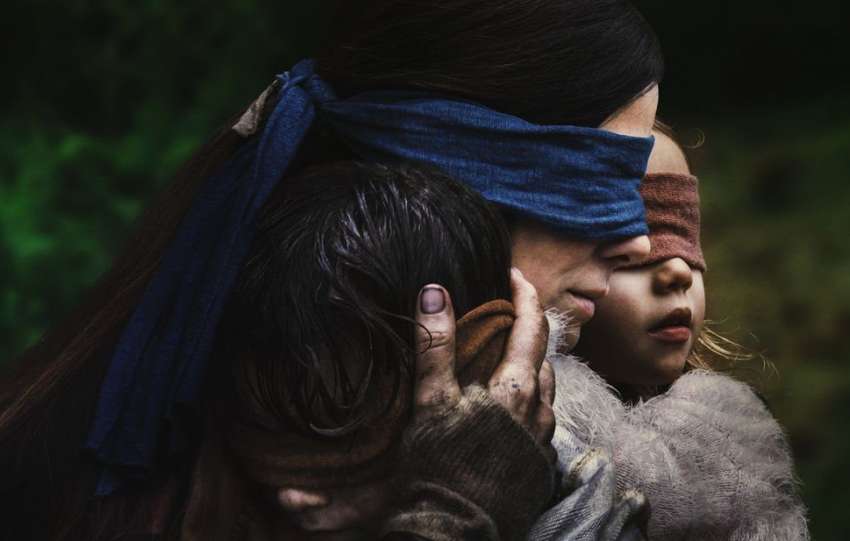 Is Bird Box just a piece of trash? Find out here!