What does Your Profile Picture Say About You? 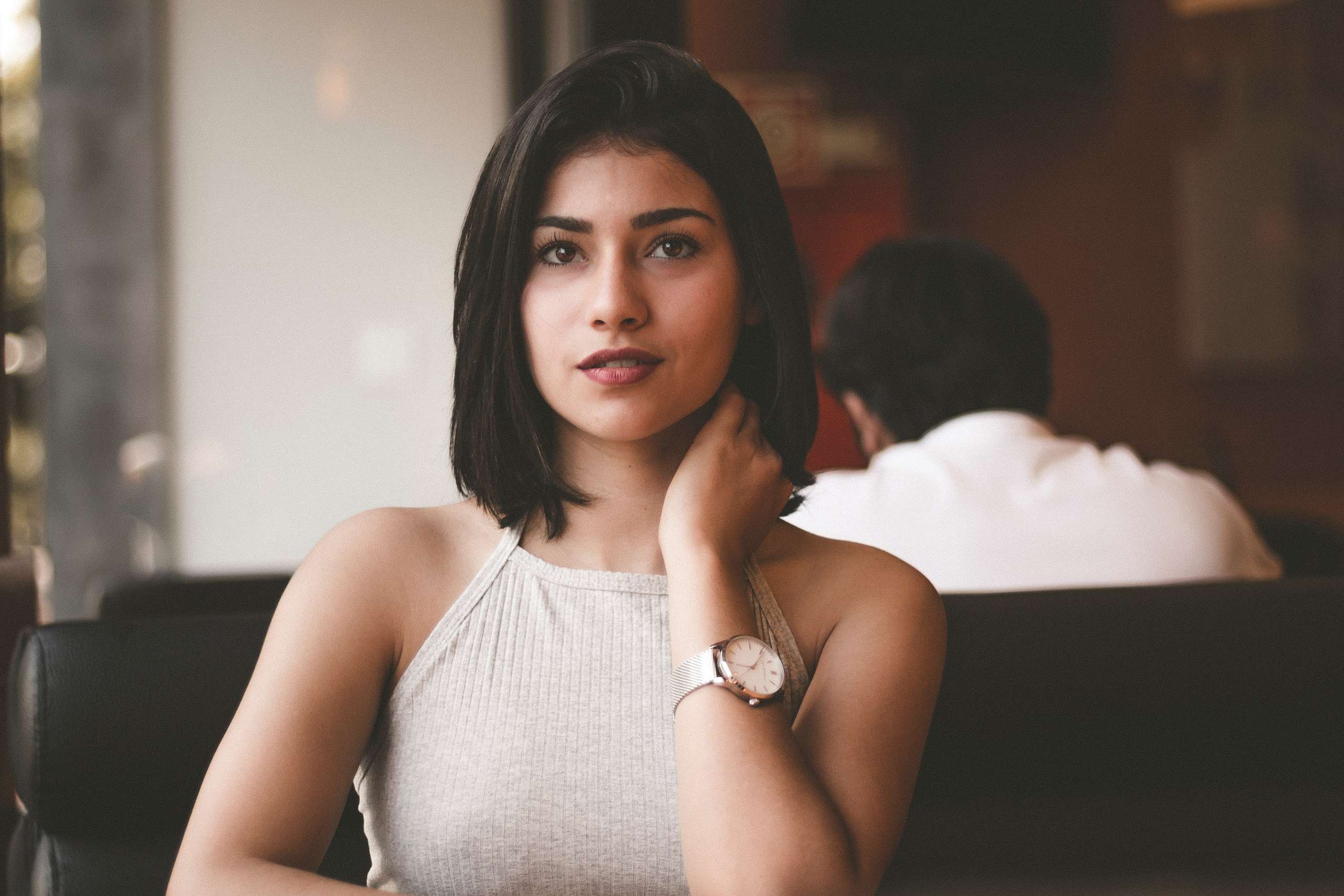 Profile pictures are e-identity of the virtual world. From social media to dating sites, you need a profile picture.

How do you change your profile picture? Do you spend hours clicking the perfect shot, or do you choose the first picture that you like and put it up? Are you a group picture uploader or a solo candid shot lover? Do you upload your photo or picture of your favorite celebrity?

The picture that you have on your profile is the first thing, and possibly the first e-impression that people make about you, and naturally your picture speaks a lot about the kind of person you are.

There are subtle differences between the types of pictures women and men choose to represent themselves in the virtual world.

Although privacy as a concept is continually being eroded, the message about what’s appropriate to post online and what is not is getting through to most nondigital natives. However, what about the image you choose to represent yourself?

Here’s what the researchers discovered when they compared a scientific analysis of thousands of participants’ personalities to their social media profile pictures.

Conscientiousness: More conscientiousness people used pictures that were more natural, colorful and bright. They expressed the most emotions of all the different types of personality.

Openness: Awesome pics tended to belong to those high in openness. The pictures had more contrast and were generally more artistic or unusual. If the face takes up more of the frame than usual, that’s also a good sign of openness.

No surprise here, extraverts were often shown surrounded by others, used exciting photos, and smiled broadly.

A simple photo with a little color is a sign of high neuroticism. People higher in neuroticism were more likely to show a blank expression or even to be hiding their face.

It turns out that nice people aren’t the best photographers. Highly agreeable people post relatively poor pictures of themselves, but they are probably smiling, and the images are bright and lively.

Crazy face selfie of yourself means that you are an out extrovert. You don’t mind taking the world heads on and putting yourself out there.

You are not exactly an extrovert, but you take time to open up to the world. The other meaning of group photo is letting the world know that you aren’t self-obsessed.

A smiling face picture explains that you are entirely self-aware and always want to make just the right impression on people. Your smiling face profile picture works as the perfect welcome picture.

The night out photo :

Generally younger, carefree, wanting to project an image of being fun and popular.

Escapist and keen to show a different side of themselves from what they do from day to day. For some people, their holidays are where they become most real. Holidays are an extraordinary time for some people because it gives them amazing memories, especially if they do active holidays, and they very much want to realize the image of, “I’m that kind of person.”

You must have seen some of your friends keeping childhood photos in the profile picture. Using a childhood photo shows something of a reluctance to grow up and face the future. Wasn’t everything better back in the days? Heavy on nostalgia and sentiment, it’s also a bit of fun.

Photo related to your name, but not you: You want to be identifiable, yet you feel your name more important than your image. Kind of a behind the scenes type of person who isn’t overly comfortable with being too showy.

Photo related to your political or sporting beliefs : You associate what you’re interested in as intrinsic or even more important than who you are. Your beliefs and interests outweigh your personality.

Photo with a celebrity : It’s referred to glory: ‘I’m not important but look whom I met.’ Although it depends on the star. Standing next to any random star is different from standing next to Hillary Clinton.

A picture with more focus on the background than yourself : Several studies state that these types of photos display openness fortifying out things that are new. You are more open to meeting people, and despite the general lack of inviting colors, you are ready to accept change more easily.

What is your profile picture in social media?

What is your profile picture in the dating world?

Wait, you haven’t had a dating profile yet? Just log in to http://beautifulpeopledate.com now! 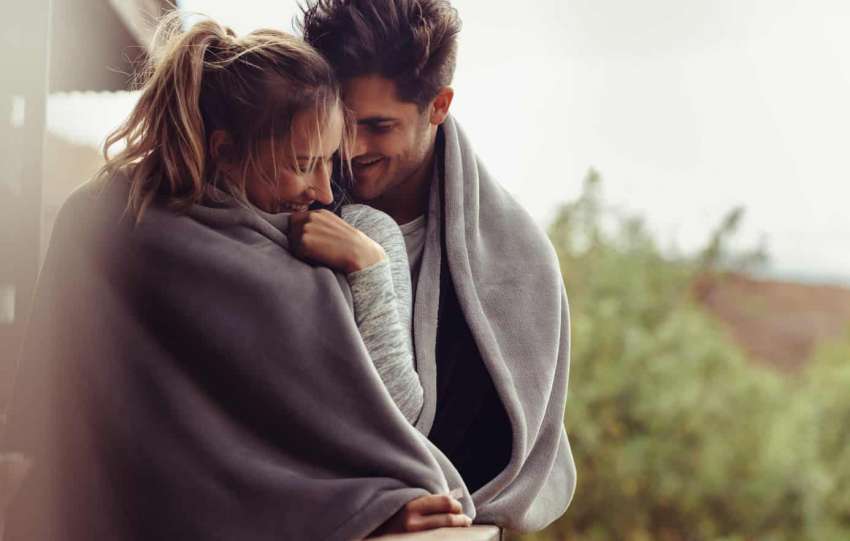 Reasons you haven’t attracted the right person yet! 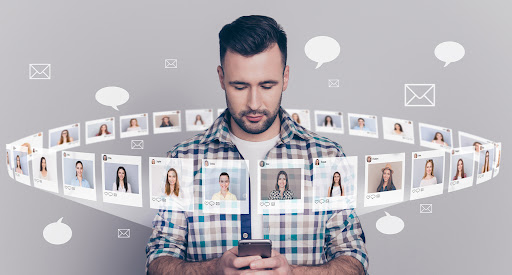 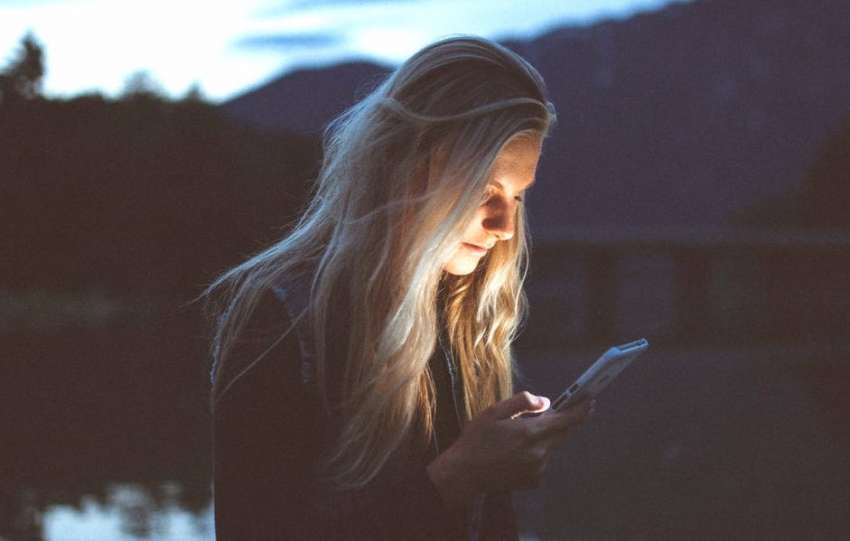 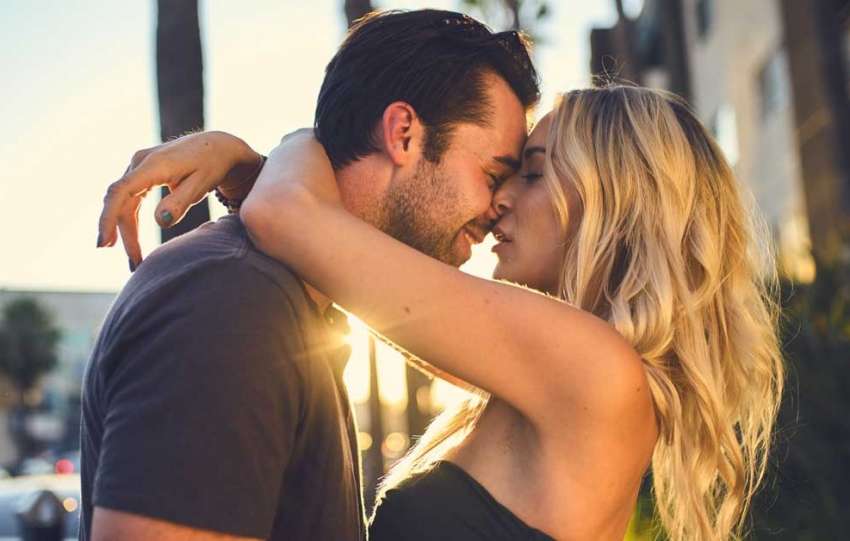 Staying Friends with your Ex is a bad idea. Here are 7 Reasons Why!