Whether a guy is just starting to date a woman or is in a committed relationship with her, there are small things that guys secretly love. Do you know what he wants? Do you ever wish that your guy would just open up more? It’s difficult to figure out what someone wants or enjoys if they won’t tell you. It doesn’t matter how simple their desires may be, if you don’t know what they want, it leaves a lot of questions unanswered.

Take a glimpse into the male mind and learn the 12 things he secretly loves.

Understanding his passion for sports: It’s a universal fact that boys love sports, even when they are not the most skilled at practicing it. Guys love it when you happily understand that they are focused on watching a television show related to sports. It would be cherry on cake if you give support and try to take part in the activity in order to show your affection.

When you text him first: There’s a lot of pressure on guys to be the conversation initiator. However, sometimes he might not know if he’s being too pushy or texting you too much. Guys also love attention. So, sending him a quick text will let him know that you’re thinking about him. It’s going to brighten his day and spark a good conversation.

When you brag about him in public: No, you don’t have to jump on him in public. If he does something special, like a surprised dinner he arranged for the two of you, then snap a photo of the tables and share it. It’s going to show him that you appreciate him and are willing to share your appreciation with the world. Some people go overboard with this so be humbly appreciative and respectful of others.

Really, listen: When you sit down together, maintain an eye contact, and genuinely engaged in the conversation. Listen to his points carefully. It effectively shows how much you care.

When you accept their help: Men understand that you are perfectly capable of handling yourself and solving things on your own. In fact, this is something they like. But, they also have the childish need to feel useful when they give you a hand. We assume that it costs nothing to leave them to help their women from time to time make them feel loved.

When you desire him: There’s no such rule that men will always initiate physical affection. Men love feelings like they’re irresistible – like you are turned on by him and can’t enough. Men love it when you flirt with him, seduce him, and initiate physical intimacy. A huge turn on for a man is seeing how turned on his woman is by him.

When you compliment him: No man will ever come right out and tell you he likes it when you complement hi because it’s weird thing to ask for, and also not very “manly. Men also feel insecure about their physical appearance, and they don’t get nearly as much validation as we do. Complimenting him often like ‘that shirt looks sexy on you’ or ‘your hair looks sexy pushed back’ will make him smile.

Men love looming into women’s eyes: Looking into another person’s eyes can be a little awkward. You’re not really sure where to look, which eye to look at, or maybe you should just look at the bridge of their nose. But not with you!  The awkwardness disputes and is replaced by excitement.

When he catches you looking at him: Men, like anyone else, crave the feeling of being anted. Many times, we’re the pursuers in a relationship and we feel as though we’re consistently trying to prove ourselves in order to get attention, Men loves it when he catches his women looking at him. That is enough to make him smile.

These small things will make him (and you) smile. 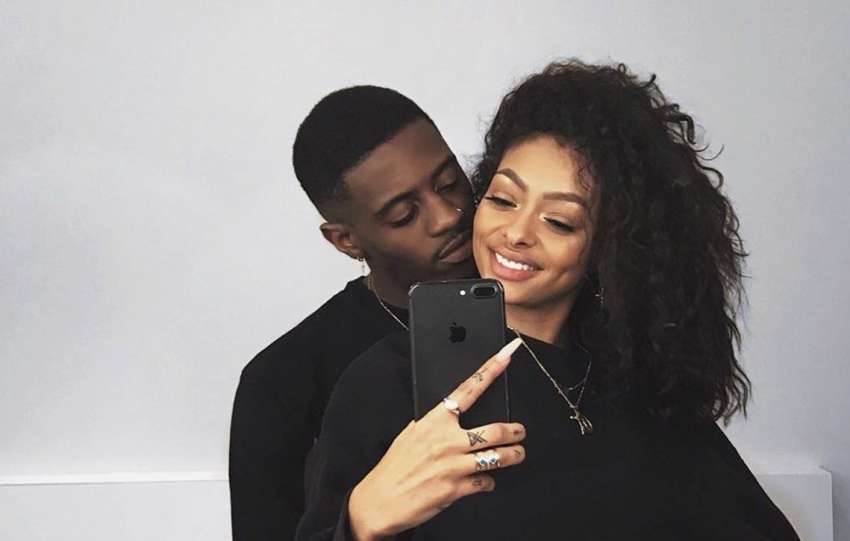 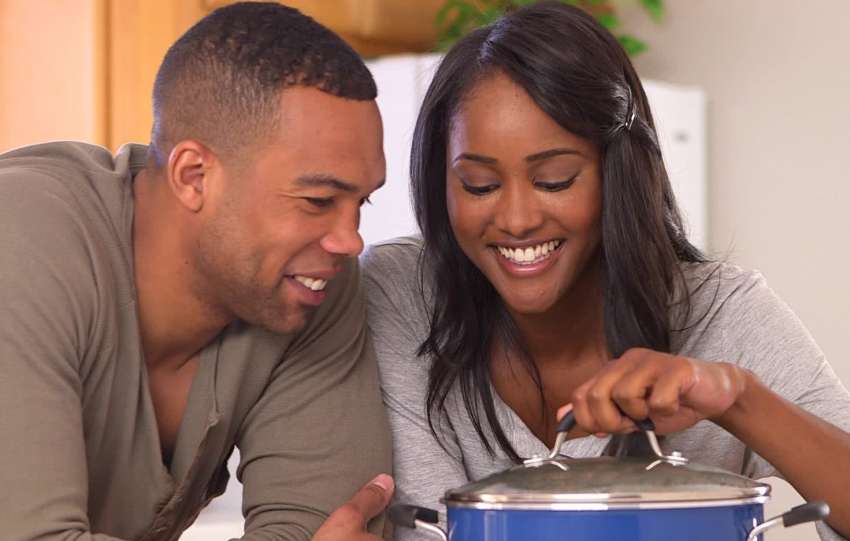 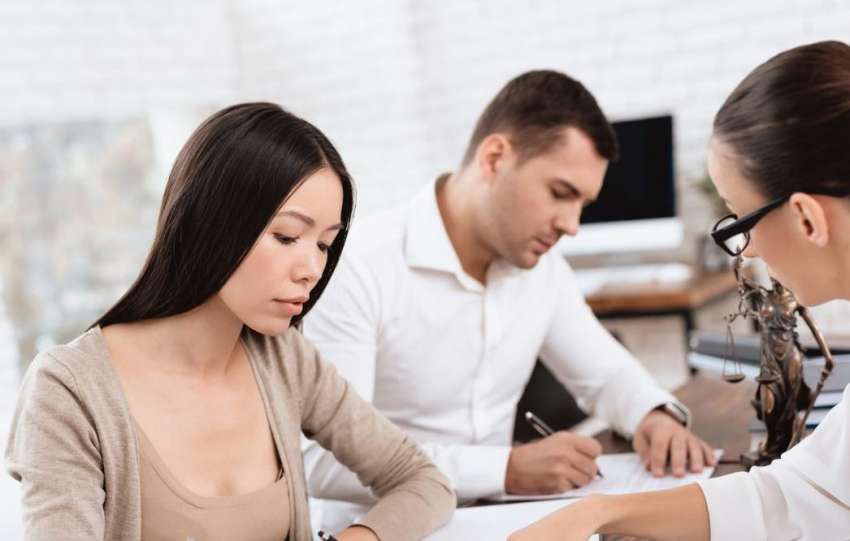 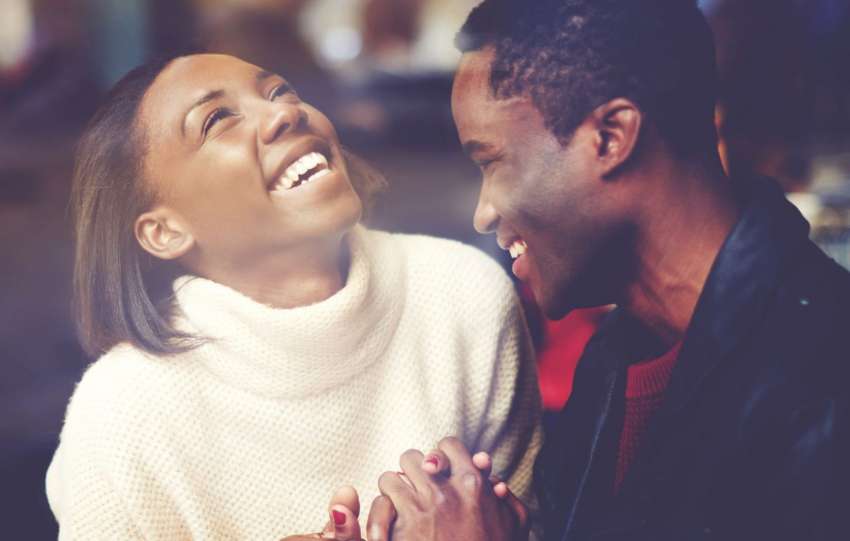