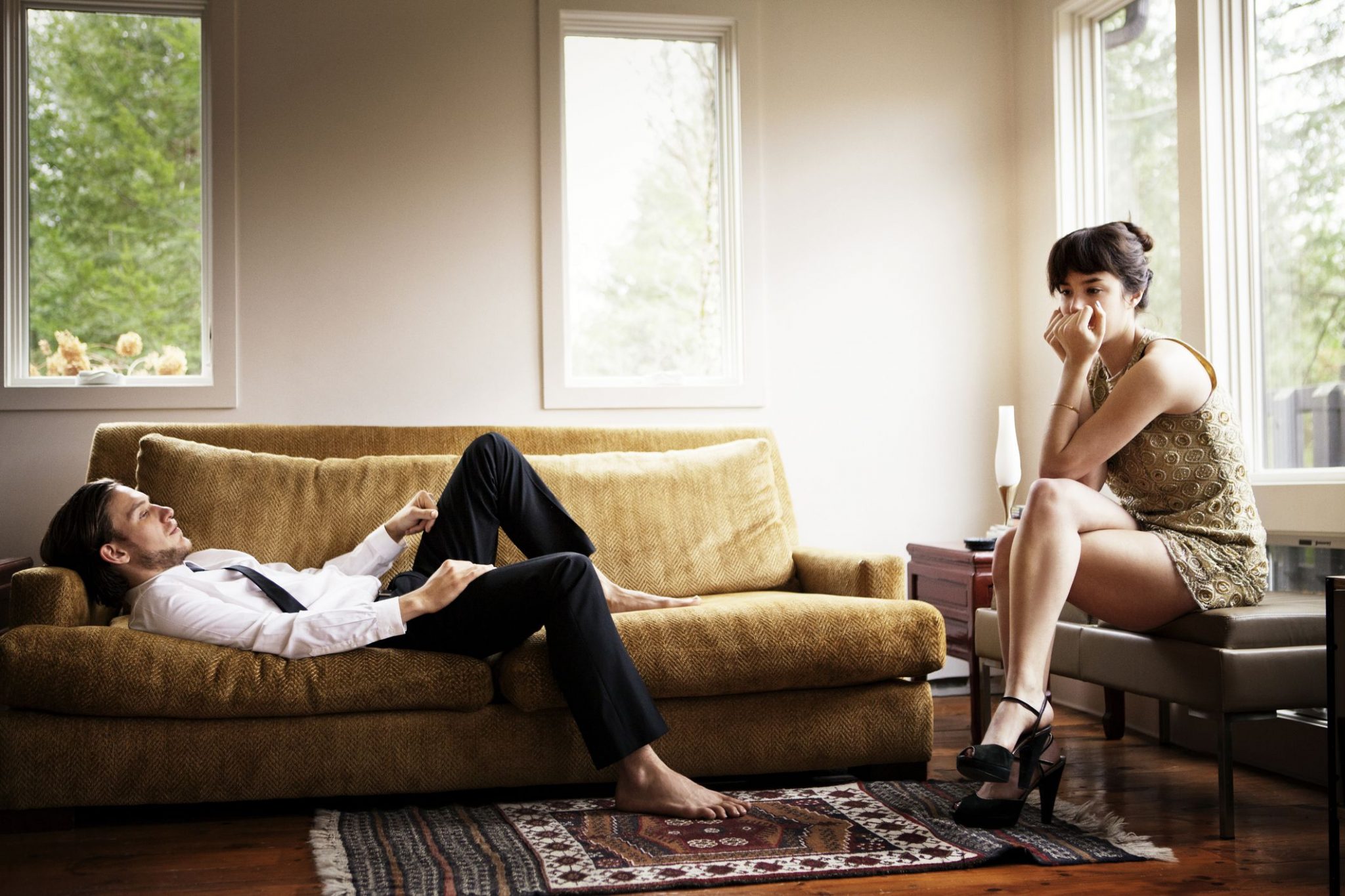 You go out on a date with that seemingly perfect office cutie, but at the end of it, you’re totally put-off and don’t even want to think about a second date. Ever been in a similar situation? What is it that counts as a deal-breaker for women? What is it that turns them off?

When it comes to the opposite sex, what gets your motor running — and what makes you run for the hills? Here are the top 10 turn-offs for women, whether old or young, partnered up or single…

Being ignored: One of the key ways most women judge how important they are to their partner is by how much attention they get from him when expressing concerns and opinions. Women are turned off when men act like other things are more important or more interesting, or when they casually dismiss something that’s important to a woman. And when men show interest at the beginning of a relationship but then switch gears as things progress, a woman’s attraction for him often takes a dive too.

Not helping out: Most women prefer to share the responsibilities of raising kids and running a household. Since the vast majority of women work outside the home, this is more a necessity than anything else. So it’s a real turn-off for a woman if a man’s notion of who handles child-rearing and household chores is stuck in the 1950s.

Boorish behaviour: Women always prefer a gentleman. A woman expects a man who’s interested in her to approach her thoughtfully and respectfully. So any guy who wants to attract women should aim to check the boorish behaviour using vulgar language, getting drunk or high, dominating conversations so no one else can get a word in, showboating — at the door.

Bad pickup lines: A sense of humour is a great thing — when a guy is actually funny. A good pickup line will leave a woman with a lasting impression. But so many guys try too hard (sometimes with offensive pickup lines), and that’s a turn-off.

Poor grooming habits: While sweaty athletes and grungy rock stars may initially turn a woman on, getting closer to the body odors that accompany them is another story. Beyond basic hygiene, women want more. Most men want sleek, gorgeous women, so it’s fair to assume women don’t want men with pot bellies, dirty fingernails, rumpled clothes, and dishevelled hair, right?

Ogling other women: Men who stare at other women or are overly flirtatious with them may find themselves largely on their own. Simply put, women like men who are respectful enough to pretend they don’t notice other women.

Preoccupation with sex: Whether you’re on a first date or in a 10-year marriage, women don’t want to feel solely like sex objects. Though it depends on the woman when a relationship is new, a man would do best to hold off on sharing any sexually explicit stories and comments until he’s sure the woman he’s with is up for it. Most women want to be caressed, complimented and otherwise shown affection and intimacy outside the bedroom too.

Self-admiration: Some women get dinner and a movie. Others get dinner plus an earful of “Let me tell you how great I am.” His college GPA, a stellar performance at work or investment ideas may not be anywhere near as impressive (or even interesting) as he thinks. Men who waste a woman’s time by inviting her out only to have someone to brag to are truly a bore.

More swagger than substance: Men who talk a big game but can’t follow through don’t rank high on the attractive meter. Almost every woman has met some guy at a bar who ends up loudly talking about his work/house/car/sports team so that everyone can hear him. Even worse, he’s the one who picks you up in a rented BMW, pretending he owns it.

Hey, single ladies out there, we are here for you.

Just don’t forget to log in to “http://beautifulpeopledate.com“ now! 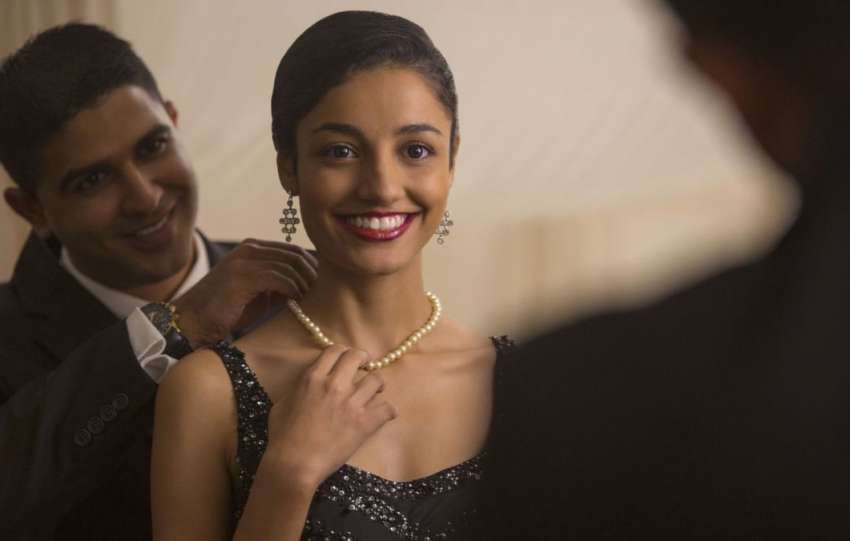 The Best Personalized Jewelry To Give as Gifts 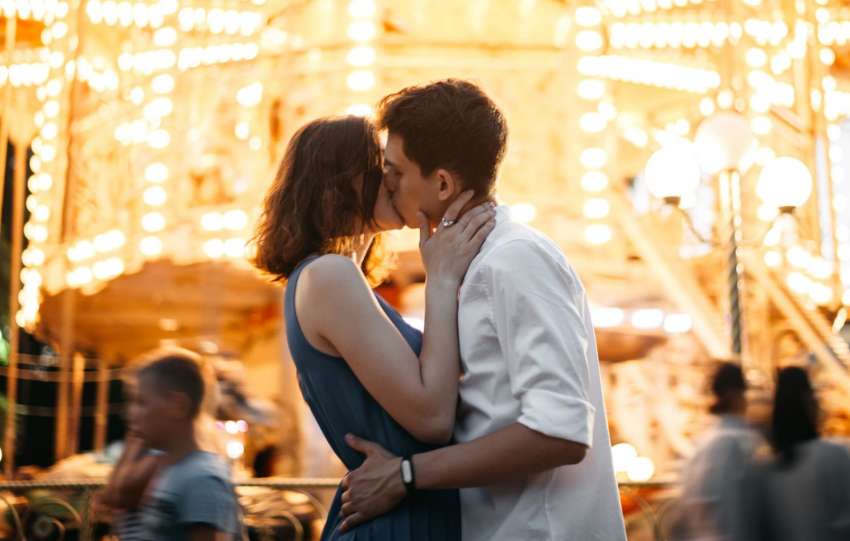 What man really want in a woman? 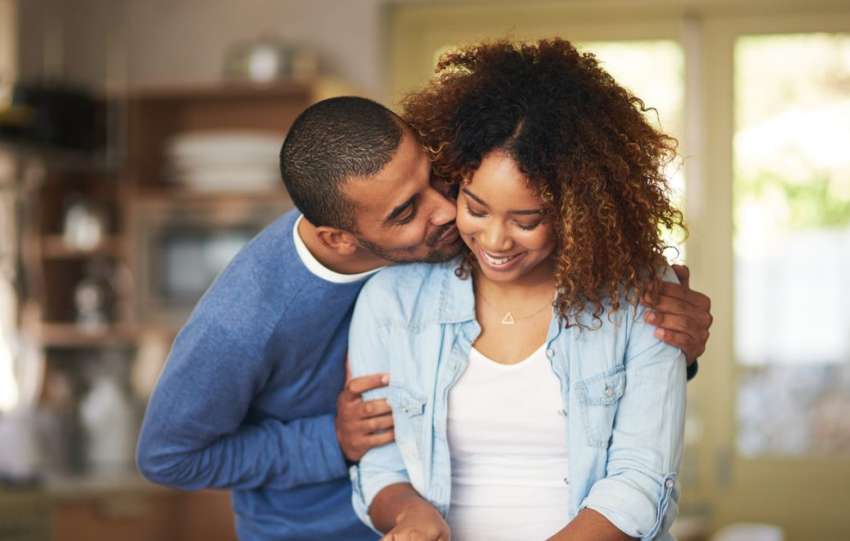 How long most women expect sex to last? 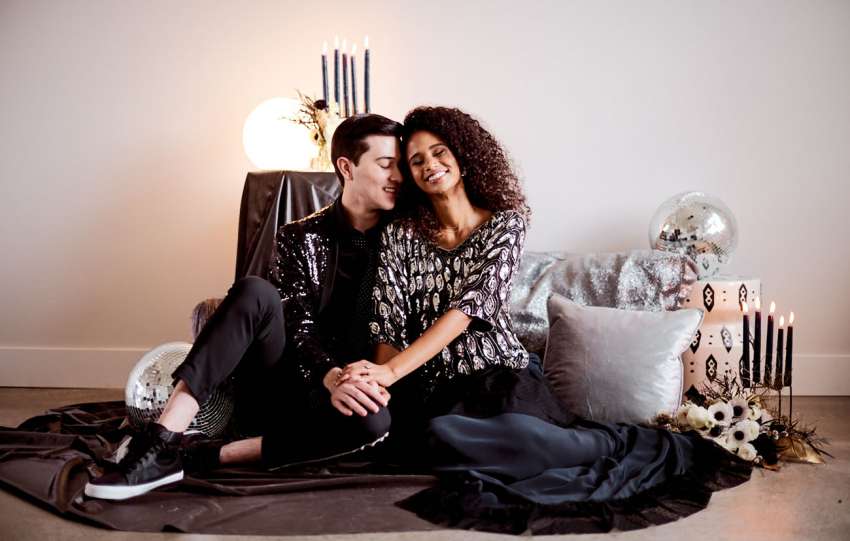 How To Make Your Anniversary Special at Home