In fact, if you don’t comply with the rules of the world government today, you are being monitored in ways that cannot be comprehended. To them, you are either a traitor, terrorist and executive orders have been signed over the years which authorize the use of legal force against you, the authority to detain you indefinitely.

With the latest revelation of the use of AI by intelligence agencies and the mobilization of forces within the US and all over the world, we need to start asking some questions. For example, concerning the controversy surrounding the closure of Walmart and the FEMA camps, is the US Department of Homeland Security partnering with international entities to prepare for the Martial Law in the US?

Well, it can be clearly seen that all these are going to lead to an international Globalist takeover of the US and other Western countries on this planet. And they take us to be so simple-minded and ignorant of all these to the extent that we can surrender all our rights as human beings over to them.

According to the former president of the USA, Obama, “For the international order that we’ve worked for generations to build, ordinary men and women are too small-minded to govern their own affairs, order and progress can only come individuals surrender all their rights to a powerful servant.”

You may still be wondering what’s all about the Globalist Purge. Well, for over three decades, everyone has been talking about Big Brother thinking it will all lead to Martial Law and Concentration Camps. It is hard for any American citizen to imagine Concentration Camps in American soil in this so-called 21st-century democracy. You don’t expect living conditions in a concentration camp to be favorable, do you? It’s like a prison.

The American government has established laws that permit the most extreme and perverse liberties today, but at the same time stripping away the God-given human freedoms. The US military has actively and with the most extreme force propagated this form of tyranny on nations all over the world.

Therefore, it is no offense to say that the world government has far surpassed the imaginations of those actively involved in its agendas. It is no wonder that some of the US presidents of our time who are known for secretly holding these ambitions have signed executive orders to make these things possible.

Furthermore, the militarization of local and state police forces being operated by some of the most powerful and advanced technology like AI is becoming more intrusive and far-reaching each day. Bio-metric recognition systems, satellites, drones, malicious malware, smart devices and since around 2010, an era of AI that has since grown rapidly nearing the point of no return. This is all creepy.

You can feel it, they are watching, hearing and analyzing and gathering the most private information about you and producing algorithms that predict potential outcomes of your habits, moves, associations, and whereabouts with alarming accuracy. You are actually a prisoner in a digital camp you don’t even know about.

That’s not all, the recent launch of an operation to take down the Islamic states and terrorism rising in Europe, Australia, and even America, the question is, could technology be the key to stop the next major attack? Well, Peter Thiel, the co-founder of technology company known as Palantir thinks so.

During an interview, Thiel claimed that “Something like Palantir is the key to stop the major terrorist attacks. I don’t think we are going to do it by sending millions of forces around the world, rather by cleverly uncovering these conspiracies before they come together.” In fact, according to a recent report, Peter Thiel is being considered to chair Trump’s intelligence advisory board.

But what if his clients like CIA, NSA, and FBI use Palantir to do evil things? And for your information, a new spying agency has been set up in the futuristic city being built in Saudi Arabia and it’s called NEOM. However, this agency will not only be spying on Islamic radicals but everyone. This is going to launch an intelligence war on human beings using AI now credible scientists and researchers now warn that these may soon get out of hand.

Are we ignorant or just helpless? 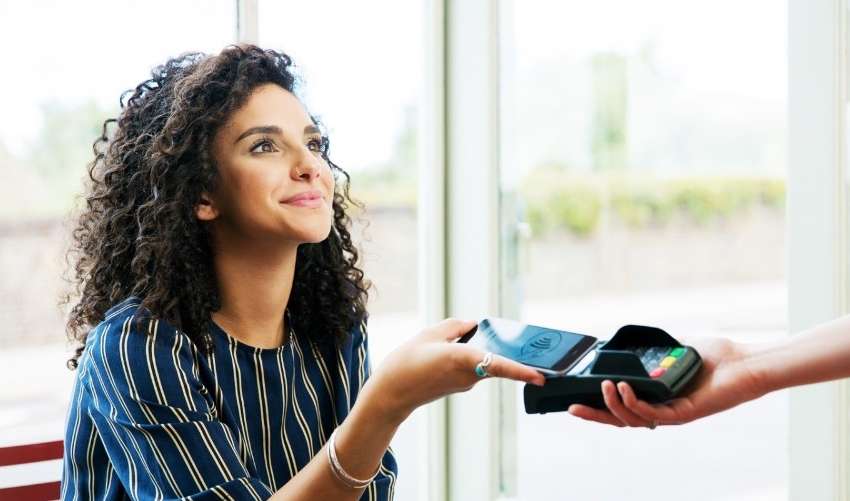 “Get Your House In Order”

How many people are dying of car accidents per day and year? You would be surprised by the numbers…