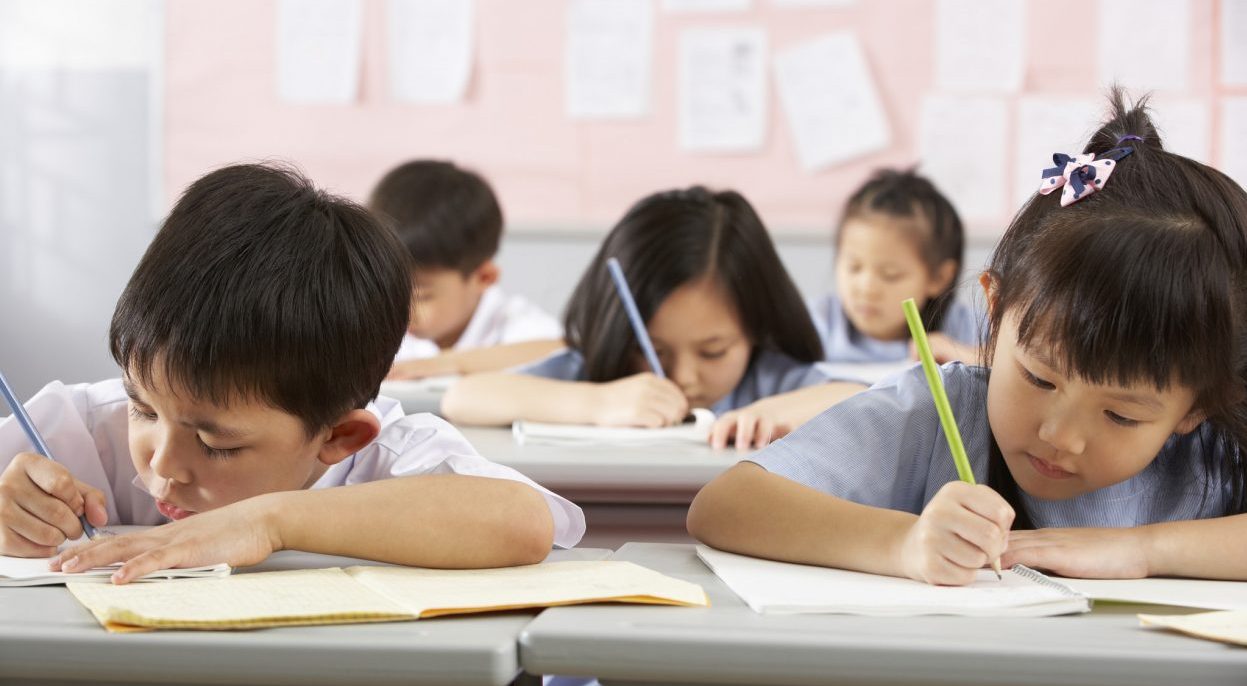 When you think for a moment what is going on around the globe, you cannot stay calm and not notice how nothing functions as it should. But, it also seems like how prophecies from the Bible are coming true. Unfortunately, this one won’t make you happy either. Schools in Southern China are forcing their students to wear such uniforms which have tracking chips inside them! Those chips are even able to alarm if a student misses school. But, that may sound okay, right?

Well, not at all. According to the states media, even when the students want to change their jackets, facial recognition scanner knows which student has done that. Being watched literally every second is not a nice feeling, wouldn’t you agree? Where do those chips come from? A company which creates them is actually a part of the communist effort. That doesn’t surprise us at all, actually… So, what was the prophecy of the Bible? It said how the dirty communists will try to control every single person. As you can see yourself, it is happening already.

Can you believe how today more than 11 schools in Southern China are forcing their students to wear those so-called ”smart uniforms”? It seems like how nowadays everything ”became smart” except people, or at least, the most of them are so blind and calm about everything that is happening around the globe. These uniforms even have alarms if the student falls asleep in the class. Does that sound like slavery to you? If someone doesn’t want to study, that person knows the consequences. Maybe that student won’t be able to go to college later in life. Yet, everyone is different and people should tolerate the difference between children, but it seems like how China won’t accept that.

They want to CREATE some ”special” humans, and we are completely sure how they also have some special mission and a plan. While wearing these uniforms, children’s parents are also able to control their spending behaviors through even a mobile application! It sounds like a too much to me… Not only China has made these new rules, but also Texas in some way. They have put chips in the ID cards which people need to carry all the time. You know where this all goes. Everyone will tell you something like this: ”If you’ve got nothing to hide you won’t mind being chipped.”

But, that has nothing with hiding something. It is against human rights! Or do we have rights anymore? You may think how this is all about the children, and how great that may be for their safety. But, when you think twice, you will realize how it doesn’t have any correlation with children, they are just using them with a purpose to gain our trust. They want us to think about how this is for our own safety. Yet, their mission is clear – they want to control us 24/7! The funny thing about these jackets (yet, not that funny at all) is how you can literally wash it for like 500 times at a temperature of 100 degrees and nothing would happen to it!

The new generations will be in complete trouble. The Government will monitor everything – their families, what do they eat, what do they buy, when do they sleep or you name it! China’s plan is to have 621 million cameras by 2025 all over their country! The even worse news is that the whole world plans to follow them.

Revelation 13:16 16 ”And he causeth all, both small and great, rich and poor, free and bond, to receive a mark in their right hand, or in their foreheads.”

Does such news make you worried?

Do you think that the whole world will follow China’s example? 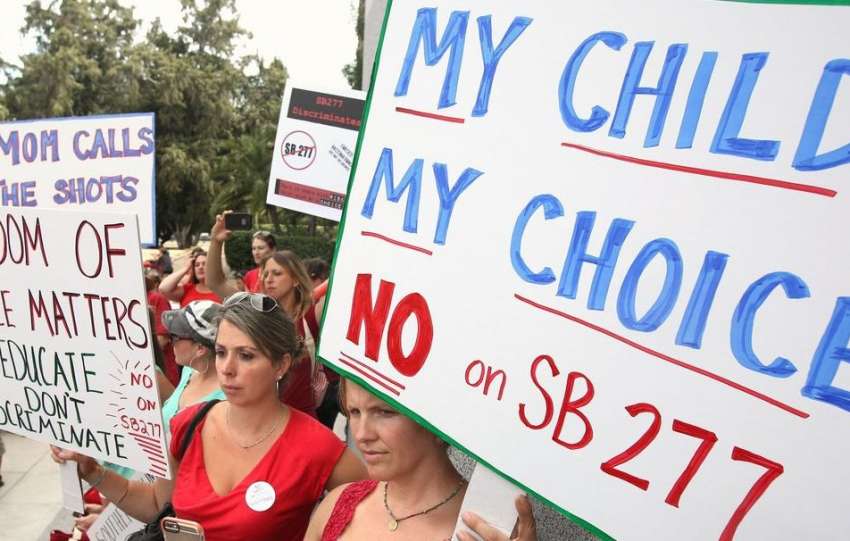 Mandatory Vaccination? I thought it was my body, my choice… 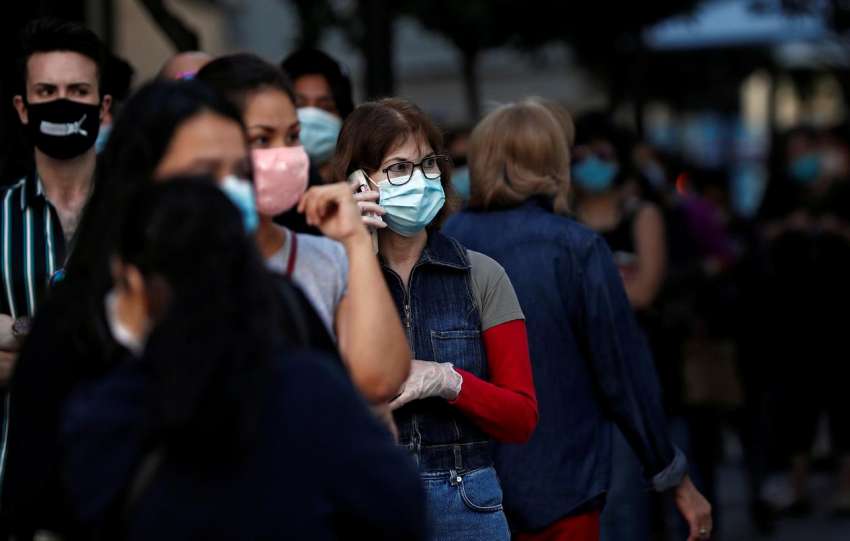 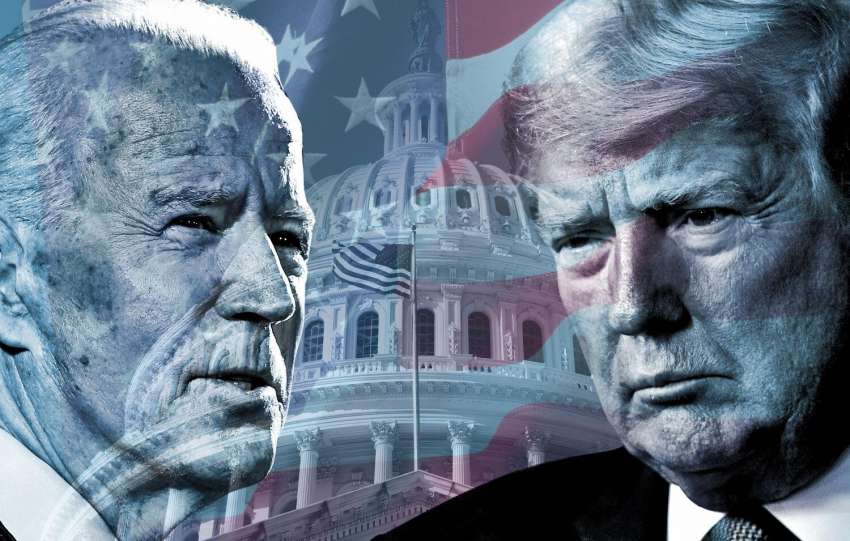 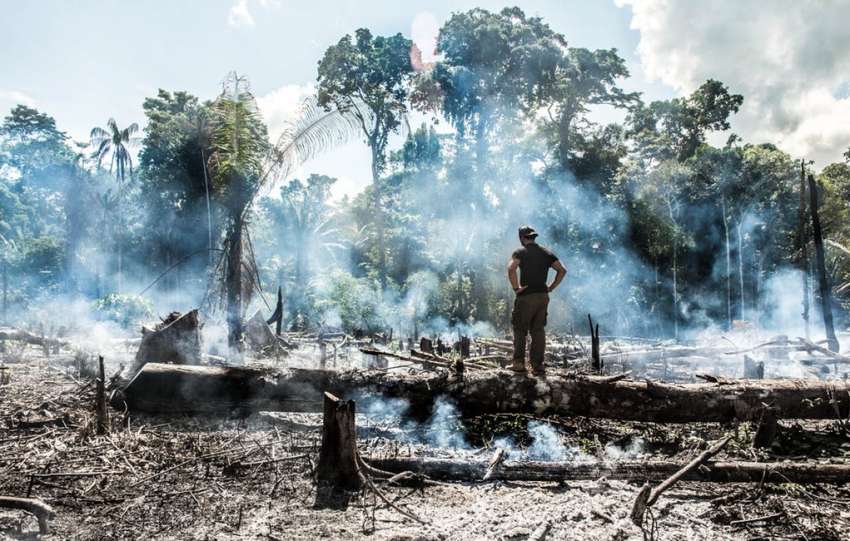