It is frightening in what a world we live in today! Murderers are walking beside us, our children are not safe anymore, there are too many pedophiles and this list can, unfortunately, go on and on…

Brenton Tarrant, 28-year-old Australian has been found guilty for killing 49 people! He is now waiting for the needed charges to be made against him. How did that even happen?

What if I tell you how this man had five guns? Yes, you’ve read that right. How is it even possible that people are carrying guns like it’s nothing? We see even children all around the globe carrying weapons of different kind.

This man is related to mosque attacks. Brenton is well known as a violent terrorist and extremist. Australian government claimed how they will need to change the laws related to weapons. Oh, will you? Now, when it all happened… Why cannot anyone react on time? Everyone is reacting when such things happen. Or not even then!

Tarrant is definitely one very evil man who hasn’t shown any empathy at all. That can do just Satan’s follower! He also claimed how proud he is to be a fighter for white supremacy. The other two men who were with him are still not found. We can just imagine what plans did they have for the future.

This evil man claimed how he wouldn’t even stop if they haven’t arrested him. He is not afraid at all! While being photographed at court, Brenton Tarrant made a 666 sign! As I’ve said, such man cannot be anything else than Satan’s soldier…

The major of Christchurch claimed my thoughts. He said how this man actually came to the city with a purpose to spread hate. He has killed and tortured so many people he considers weak and not worthy of life.

Can you even imagine how can someone ”think” that way? The saddest thing is how this man actually had obtained a gun license! Can you even believe in that? It was in November 2017. It definitely seems how the world is not thinking about it all. How do you feel Australia?

Branton was very inspired by his horrific attacks. Christchurch and their people spent all Sunday showing their real rejections of hate sent by this evil man. People were in groups and there were literally hundreds of them.

Can you even imagine how poor families that have lost their loved ones feel? Is everyone actually in danger? Can you even believe that police didn’t even have this man on their watch list?

How can one man decide if someone is not worth living? He is definitely playing God. I hope this will end soon. But we all must remember one thing-this happens too much. Evil people are walking beside us. We must stop that.

A lot of people nowadays have lost their ways and fell into Satanic agenda. They are spreading hate and evil.

What do you think about this man?

Is it even possible for a human being not to feel guilty after such actions?

Or is he a human being at all? 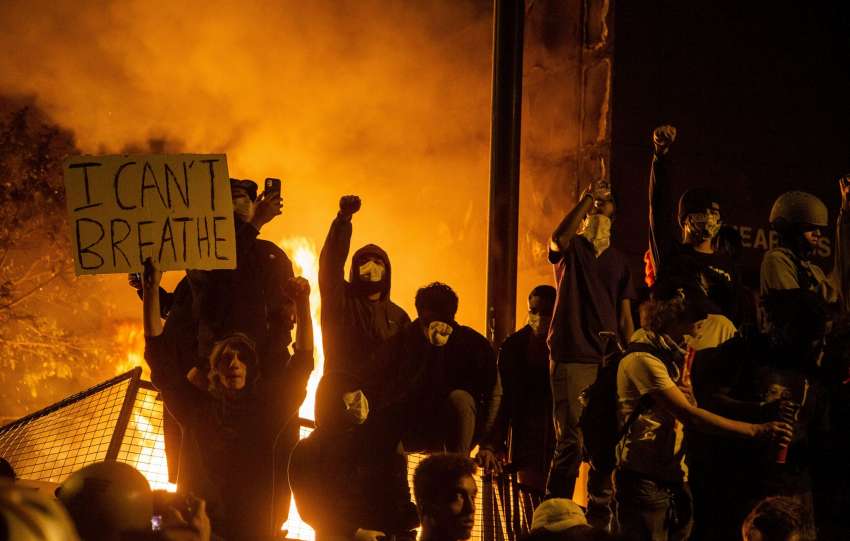 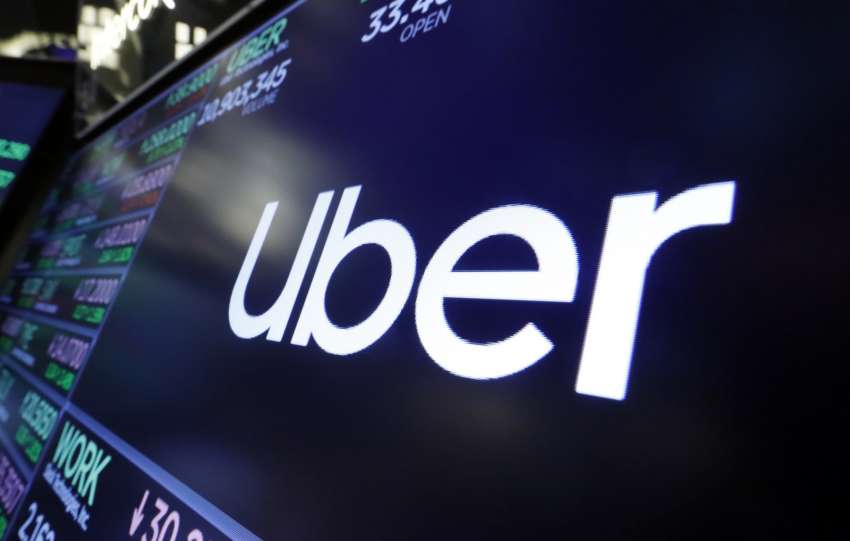