What man really want in a woman?

In a world where commitment seems to be a thing of the past, what qualities do man look for in a woman they want to spend their life with?

Check out the following list of qualities of man really want in a woman.

Kind-hearted: The word ‘kind-hearted’ in itself gets the point across. A woman who does small things for you for no other reason that she loves you. A woman who radiates warmth from her heart. That is a woman a man would really want.

Understanding and empathetic: Being compassionate, supportive, and encouraging towards your partner is a huge part of building a successful relationship. Nobody wants a person who is a “Debbie Downer” all the time and will not support them in their endeavors or their times of need. Life is full of challenges that any couple will face together, particularly a married couple. Sometimes man need a shoulder to cry on, too.

Ambitious: In addition to supporting and encouraging you pursuing your own goals and dreams, she will have her own as well. A mature woman has a vision for her future and chases after it with voracity. A mature woman will be someone you can take on the world with. A partner in crime, a teammate in your relationship, and in life.

Friendly and sociable: No man wants to be worried about the attitude his girlfriend is going to give to the friends he is trying to introduce her to. He doesn’t want her to turn up her nose or be short with them. It is important that as his teammate in life, and she is his teammate in all areas of life.

The sense of humor: We know how important it is to woman for the man in their life to have a generally good sense of humor, but it’s equally as important in the other direction as well. If a man has a great sense of humor, it will be lost on a woman who is too dry or stiff. Furthermore, it could cause tension if he is often funny and joking, and she is always serious and becomes annoyed with his lighter personality.

Physical attractiveness: Sorry, but it has to be on the list. The good news is, every man is attracted to different types of woman and has his own choice. That doesn’t mean that we are suggesting a woman has to fit a certain image of beauty in order to be considered wife material. But, as is true for both man and woman, there needs to be a physical attraction between two partners to kick off a relationship, which also plays an important part in holding it together.

Consistent: Being consistent is a valuable virtue because it lets your partner know that you really are who you are. You haven’t sent your “representative” to get to know them during the first couple of months of dating, but then suddenly transform once they’ve committed themselves to you.

She is willing to put in the effort for you: Relationship is all about giving in a relationship. If a woman continues to do what she knows attracted you in the first place, even after she got you a long time ago, it shows she cares about keeping you around.

She holds similar values as you: This is often an extension of the family-oriented point in the beginning because many times our value system comes from our upbringing. The things we find important, the way we treat others, and ourselves. It doesn’t matter how attracted you are to someone or even how well you get along, if your values don’t align, you will always be clashing in the long term.

A good listener: Guys will bond with people who they feel that they can share anything with. They don’t bond with someone and then open up to them, opening up to you is how a guy bonds. When a guy bonds with a woman, he notices that she’s really listening to him and that she’s engaging with him about things that he cares about.

Every man likely has a different checklist for what he is looking for in the woman that he would consider potentially making his life partner someday.

Have you found your perfect match?

If you are still looking for ‘the one’, then don’t forget to log into “http://beautifulpeopledate.com”  now! 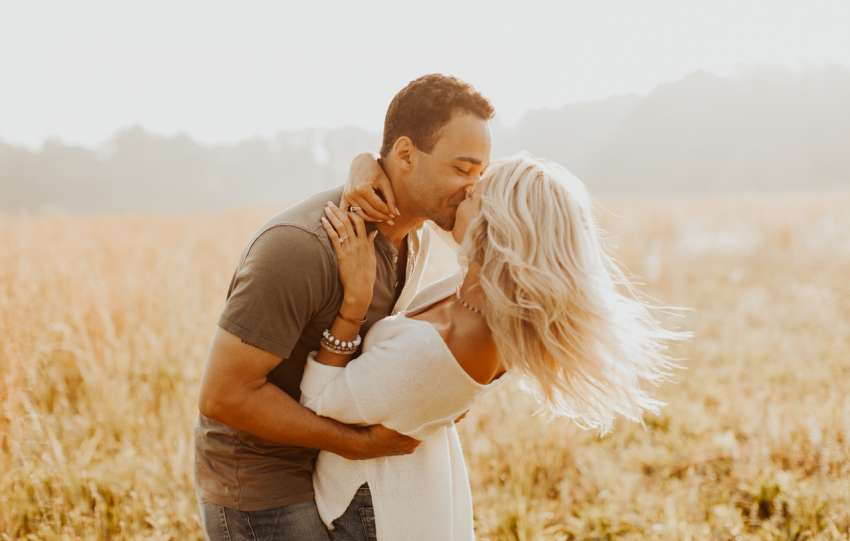 12 Things women look out in a man