Strange times have come when we cannot decide anything about our lives. They say that we live in the best times, in democratic countries, with full freedom, but the truth is completely opposite.

What we actually experience is a ‘Totalitarian Police State’! European governments are becoming increasingly hardline in their treatment of the unvaccinated with more lockdowns and fines in the thousands of dollars. It’s sad that so many people have their heads buried in the sand.

Many still have no idea what’s going on. I am not sure about this – they probably just don’t want to take a look at the truth. I mean – everything is obvious. This has nothing to do with the virus – it’s about full (fool) control!

How did we come to this point? Actually, it’s nothing new. Many have been warning about it for over 2 decades, yet no one believed it. If you have not had a single vaccine, that is where you participate in whatever ends. The argument that universal vaccines are needed to reduce the risk of serious infection, hospitalization, and/or death doesn’t hold water since the global mortality rate stood at 1.8% prior to the distribution of the vaccines. 85% of cases were mild and didn’t require hospitalization.

Yes, our society is sick, but not in the way they want to represent it. We are sick because we have abandoned everything well, and above all – God, faith, and kindness.

For the first time in history. The ineffectiveness of medicine is being blamed on those that refuse to take it. There is NO CREDIBLE EVIDENCE that these shots make hospitalization less likely. It was clear they were planning for 4 shots minimum when they printed vax cards with blank spaces designated specifically for recording your 3rd and 4th shots. We would like to let Fauci know: Let people worry about them, if they want to risk taking covid head-on without this vaccine then that’s our choice. I have the best prevention for me in my particular case, which is a healthy lifestyle. I call you to do the same – take care of your body as much as you can. Get the water filter. Eat healthy and unprocessed food. Stay active. Hang out with positive and good people, and above all – have faith in God.

I am confident that the seventh dose will solve our problems and we’ll have no reason to fear the eighth dose. The clinical phase of the ninth dose will confirm that the antibodies remain stable after the tenth dose. The eleventh dose will ensure that no new mutations will develop, so there is no longer any reason to criticize the twelfth dose. This means the push to get the booster would be like putting a bandaid to fix a gunshot wound. It never was good enough and it never will be.  Do we have a thirteen dose?

Around 2015, the CEO of LVMH stated that they were shifting their investments into travel retail because they forecasted that in the near future there will be a huge gap between who can afford to travel and who can’t.

So, with that basic understanding why would one be led to believe that it’s needed at this point?! Did they tweak the vax to be content with this new variant or the next one they “find” in the coming weeks or months? I don’t think one needs to be a doctor to make a logical observation. The fact that questioning this stuff has been met with disdain and suppression of second opinions outside of Dr. Fauci.

When in history has a vaccine ever needed so many boosters I feel like the question really should be is the vaccine really a vaccine and why do we need so many boosters. Why keep pretending that it’s “keeping people out of the hospital” when that’s clearly not true? The gov’t & big pharma can’t be sued. So if something happens to you, it’s on your dime!

Why don’t I want to take it? Because it is “so good, so protective, and so harmless”. If it was that good, they didn’t have to force people to take it. They are forcing this madness in the most miserable manners – by controlling even the smallest segments of our lives.

If you ain’t paying for it, you shouldn’t be mandating it! It’s almost like a company that has a liability shield from lawsuits thinks it can lie with zero consequences. European regulatory put out a paper on t cell exhaustion over multiple boosters every 4 months including getting covid. In Canada a shot is every 3 months, tell me who can put up with this. The scam is falling apart…

Even if the Pfizer CEO says vaccines aren’t doing much, what else to say?

What do you think will be “the final dose” of this vaccine?

How do you manage to continue your life despite their mad ideas? 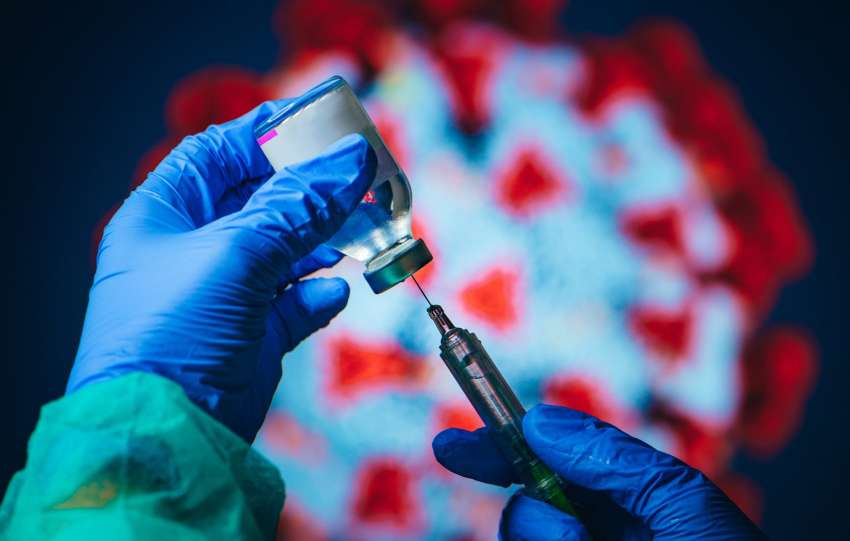 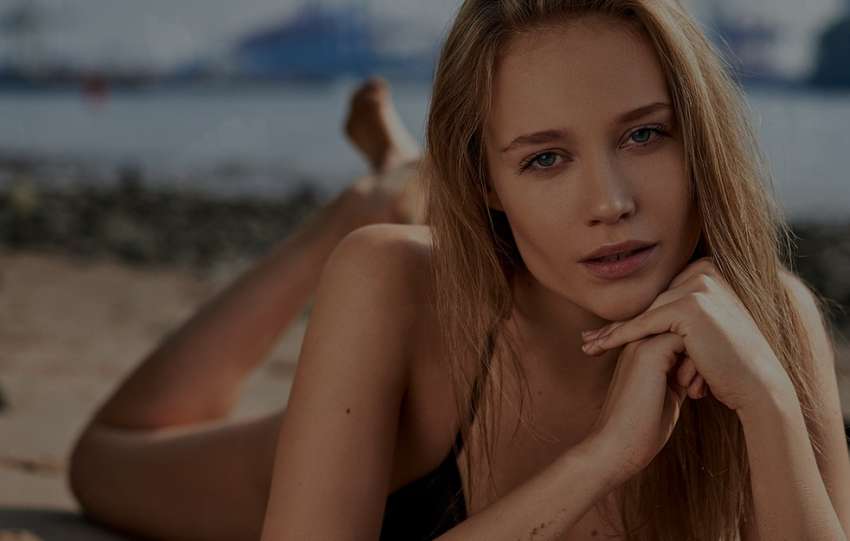 The Easiest Way to Look Younger In These Pandemic Times