Homosexuality was a mental disorder, according to the American Psychiatric Association. In 20 years, we went from tolerance of homosexuality to celebrating it. Now they are teaching us to tolerate the P-Mafia. Where will our society be 20 years from now?

First of all, what is Pedophilia?

Pedophilia is a paraphilia that involves an abnormal interest in children. A paraphilia is a disorder that is characterized by recurrent intense sexual urges and sexually arousing fantasies generally involving: nonhuman objects; the suffering or humiliation of oneself or one’s partner. The focus of pedophilia is a sexual activity with a child.

We know Pedophilia on the rise since 2017 NAMBLA they set out to legalize Pedophilia since the gay and lesbian community were beginning to march and protest for civil rights among them.

The whole LGBTQ started this way, and it doesn’t matter how people think Pedophilia agenda will still be legalized the same way. All these go against Biology and Nature but haven’t stopped people from passing them. People today are so incredibly wicked, hypersexualized, and manipulative that I have no hope. I would say the LGBTQ is promoting sex and sexuality aimed directly at children through children’s programming on the television, internet, and in every kind of media, they could infect.

Now, look at the LGBT and Pedophilia being established globally. Why do children suffer? Because we, as Man AND as Christians, allow it. If Christians were genuinely Christ-like, the world would know. How sick & twisted freaks in this world we live in! How do men’s minds get to this place? Evil, pure evil. I do not hate them, but I hate the evil they do out of the foolishness of their hearts. That’s why they are trying to blur the lines of sexes and age. This transgender movement is all to normalize Pedophilia.

The people want the right to have sex with who or what they want, whenever they want. However, they want to. If the LGBTQ weren’t siding with Pedophilia, then they would have left children out of their agenda, to begin with.

The LGBTQ has repeatedly stuffed their views in America’s face ever since homosexual “marriage” was legalized. You give sin even an ounce of leeway, and it compounds into insanity. From transgender people (males who “identify” as female) invading female sports to also selling sex and sexuality to CHILDREN in Disney shows geared at the young through the LGBTQ. But it’s not just Disney anymore, it’s EVERYWHERE now. The abomination of God’s rainbow for the symbol of never flooding the Earth again into the “colours” of the gay community makes one realize they are on the attack on God, the family, and America, and the world as a whole.

Several teachers were pedophiles. Teachers push all sorts of ideology, as well. From politics to religion and now they hypersexualize and manipulate children. Public schooling is indoctrination, not education. Many of the kids are exposed to awful things that cripple the mind of a child. They are exposed to high stress, porn, cursing, twerking, sexual acts, sexual attention, abuse, drugs, fighting, bullying, music, movies and games that preach rebellion of God’s law. They claim they are just “informing” children of who they are. When children grow up into adults, they then have an understanding of sex and sexuality. If they want to choose to do so in their adult lives, then that’s on them. We need to remember that sex is for adults, not children.

Corporate Pedophilia looks like they’re planting seeds for the legalization of Pedophilia. Their Damaging down society. Grown women are also at fault with this. Anytime a woman chooses to get paid to pose in a sexual way or appear naked in a movie or be used in a music video, she helps keep this cycle. A most female who put themselves out there like they are a piece of meat are unaware that they will never have the life of women that most women want.

There should be no serialization period. Much less Over-sexualization. This has been happening slowly, the same to boys through the media, Hollywood, Musicians, Music Videos. So sad! Disney is also promoting homosexuality. This is a greatly confusing world for children. We don’t follow God, and then we wonder why so much chaos and sexual perversion and evil ruling this world.

This is a bit of a tiny fraction of the world, each corner, and each nation, there are evil and wickedness, and they condemn the word of GOD. They don’t even fear God or believe in him, and keep his commandments, or even draw near to him.

I can’t even imagine what it’ll be like when people my age and older are old and frail and have to be taken care of by these kids once they are of age! I can’t imagine many of the Generation coming out of this and standing up to the machine we’re forced to partake in, but I hope this world wakes up and gets its act together.

Pedophilia is a disorder, a deeply distressing sexual orientation. Honestly, I say to you all, it is near, and even from centuries ago, they prophesied, true men and women of the LORD, hold fast, be clean, holy, and ready, the LORD is coming, yes, the world will be judged, evil shall be no more, nor ever will be any eviler upon the world hereafter the LORD’s wrath and coming.

Matthew 18:6 But whoso shall offend one of these little ones which believe in me, it were better for him that a millstone were hanged about his neck, and that he were drowned in the depth of the sea. 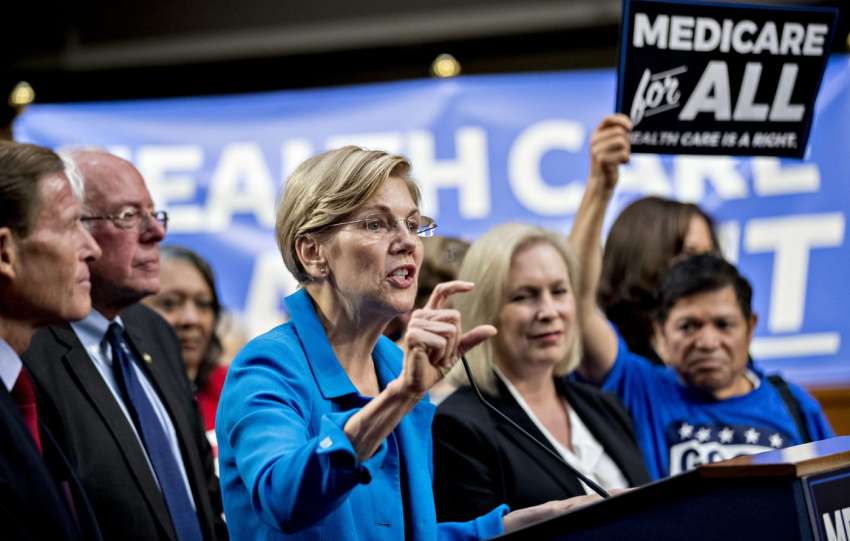 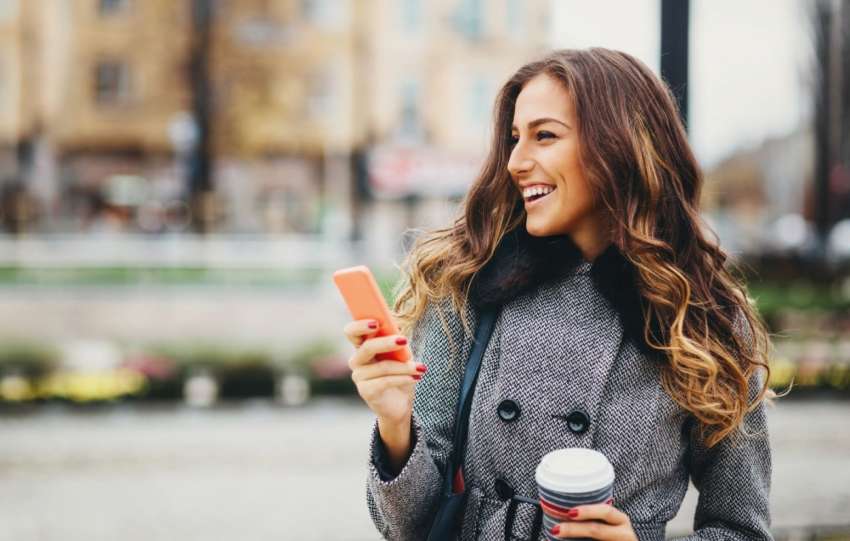 7 Habits That Can Enrich Your Lifestyle

9 reasons why your man can’t perform well in BED