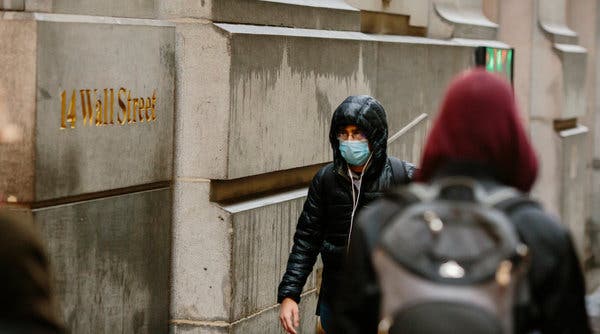 How do world leaders limit the spread of the Coronavirus while keeping the global economy from tanking?

The coronavirus outbreak, which originated in China, has infected thousands of people. Its spread has left businesses around the world, counting costs. The White House is treating meetings on Coronavirus as classified. What’s there to hide? This fear porn is a win-win for so many actors on the world stage. Cover the obvious corruption in the party in the US, stop those inconvenient Yellow Vests, impose the cashless society in countries that have a low rate of paying with bank cards like Romania. Run martial law drills worldwide and give more power to some institutions and take more rights away from citizens without mass protests.

Everything is pointing to us, and it’s hard to instruct ourselves with WW3 or fires or global climate change or viruses.

The bubonic plague killed millions of people, and we didn’t even exist when they discovered it was rats that they couldn’t control who infected their food and their trash. Here we are, the most powerful country in the world, acting like herded sheep at the sheering mill. This is what we’ve become at our own hands. The puppeteers who are behind this have succeeded in pulling another fast one.

We are being misled

Who is WHO? Who’s validating WHO’s claims and methodologies? All these percentages are mainly percentages of a small self-selected population of people. There is no exact data about how many people have the virus. Maybe millions of people have it by now. That’s what viruses do. They spread. The government lies to us about everything, all the time. There’s more to this virus than what we are told. Many third world countries don’t even know how many people have the virus in their countries. Thousands may be infected. Hundreds may have died. But the deaths go unreported. What about people who died from it who weren’t tracked? The numbers will never be truly known. The fact that ‘recovered’ patients are testing positive turns all the numbers upside-down.

We’re also not counting people who died before testing was even developed for Coronavirus. How many have died, and their deaths were just attributed to the “Flu”? That number goes both ways! Does anybody personally know anybody that’s ill and has been confirmed to have this bug? have you seen anybody on social media announcing a funeral for a family member who died of COVID-19 or anyone desperately asking for prayers because a family member has it?

Mainstream Media works directly for the oligarchs. Their job is to entertain while propagandizing for their bosses. the value of the false mortality rate doesn’t include those who died without being properly diagnosed.

“Create the problem and then offer the solution to the problems you created!”

They have been planning this for a long time because in order to bring about Sunday Law all over the world, they must need to have a world event. That would instill so much fear into people that they would bow down to whatever laws the government passed. People will be on one accord and accept whatever the Pope suggests. Can’t we see that this is a smokescreen for something more sinister?

Confusion is the game, and you all are playing right along.

The government has an opportunity to practice martial law. Cutting off resources will lead a country to dependency. There’s a comic book called Asterix, where they joked about the Coronavirus in 2017. Biological weapons don’t need to murder mass numbers of people to be effective. They simply need to serve a function which is economic instability, overwhelm a system, make money from a vaccine.

Somewhere they even have to choose who to save and who not. We don’t know what the government agenda is because we don’t sit in their meetings. But, hey, we have our Bible.

Satan is at his work!

In accidents and calamities by sea and by land, in great conflagrations, in fierce tornadoes and terrific hail-storms, in tempests, floods, cyclones, tidal waves, and earthquakes, in every place and in a thousand forms, Satan is exercising his power. Even now, he is at work. He sweeps away the ripening harvest, and famine and distress follow. He imparts to the air a deadly taint, and thousands perish by the pestilence. While appearing to the children of men as a great physician who can heal all their maladies, he will bring disease and disaster until populous cities are reduced to ruin and desolation.

Is corona a distraction from the real threat, the debt?

If a tree falls in the forest and nobody hears it fall…did it really fall?”

As far as I’m concerned, this whole Coronavirus over-hyped shut down is a declaration of war on all of us, and people need to wake up. This is used as an excuse to take more of our liberties away. The world needs to know the Truth!

Isaiah 24:4, 5 – The earth also is defiled under the inhabitants thereof; because they have transgressed the laws, changed the ordinance, broken the everlasting covenant. 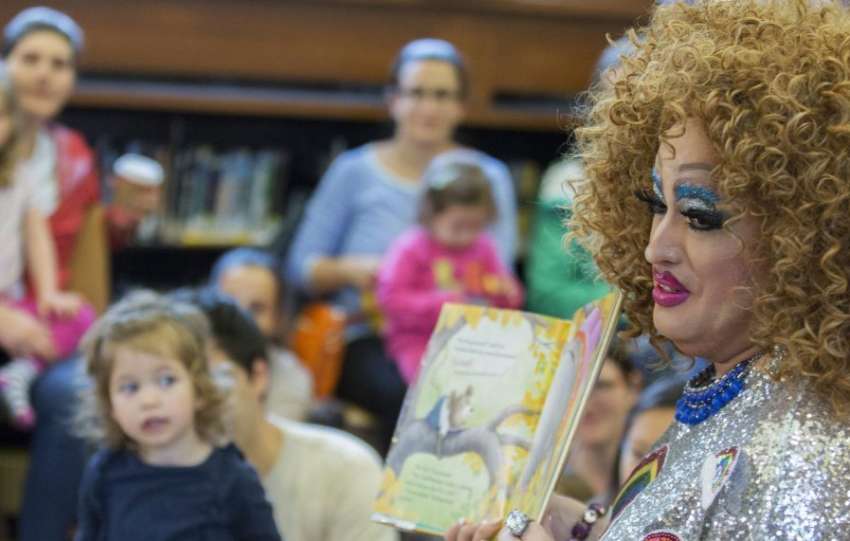 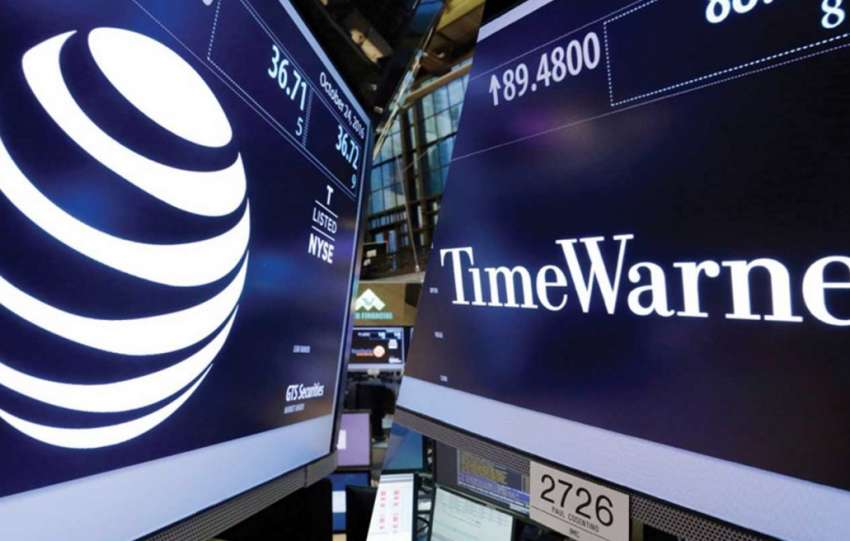 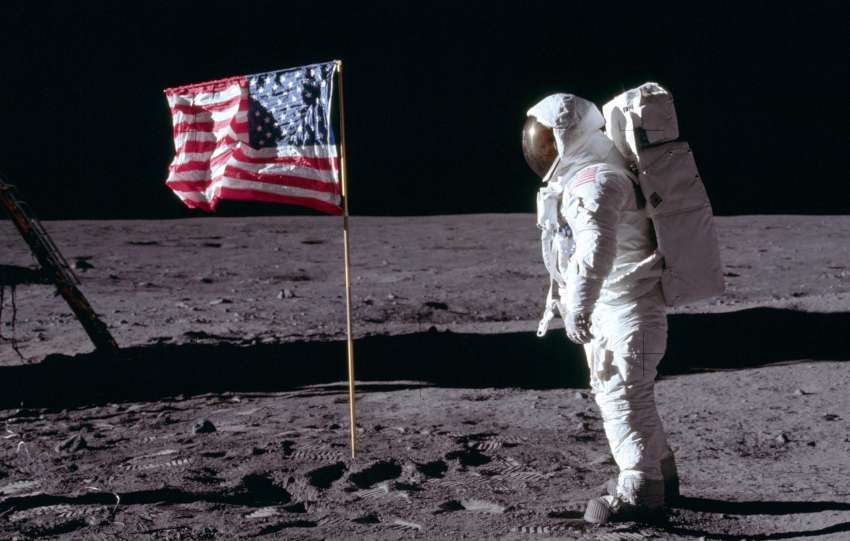