Is Bird Box just a piece of trash? Find out here!

Have you watched Bird Box on Netflix yet? If not, good!

Everything coming on Netflix is so dark. Netflix is causing a new form of addicts to populate and it may even be increasing their amount of addiction to things outside of TV streaming. Most people describe their feelings while binge-watching as “on a high” or “an escape from the rest of the world” and then relate feelings after binge-watching to anxiety, depression and a desire for more. There’s ‘Bird Box,” a not-inexpensive Netflix thriller that pushes things to the other extreme, conjuring some kind of deadly phenomenon the vision of which causes people to lose their minds. In “Bird Box,” director never shows the monster, only people’s reaction to it, which does something spooky to the viewer’s eyes, then mesmerizes them into committing suicide. One woman stares at it, whatever it is, and then steps out in front of a fast-moving bus. Another looks and then saunters over to a burning car, taking a seat in the inferno. Such acts could reasonably be described as scary-ish, an adjective that applies to “Bird Box” in general. The thriller stars as a woman tasked with ushering a pair of young, cherubic children over the river and through the woods.

The catch? They’re blindfolded the whole time to protect themselves against supernatural entities that cause your death if you see them. In addition to inspiring people around the world to blindfold themselves and grievously injure their bodies in the name of memes. Netflix had to issue a warning against participating in the “Bird Box Challenge” because it is 2019 and we’re all doing’ it for the ‘gram, even if it’ll cause us to trip over furniture and give ourselves massive bruises. Now folks are blindfolding themselves, grabbing little kids and running around, crashing into walls, paddling in the bathtub, or trying to drive cars in social media posts that range from sublime to ridiculous, to just plain wrong.

Bird Box is definitely about dark matter/dark energy. The ozone layer is currently being stripped away so that this dark matter (demons) can have more access to planet Earth. The people that are considered “crazy” in the movie are the conscious/woke people who actually embrace the darkness. This movie shares with us new agers agenda in plain sight. The sad part is that many people think that the people who were trying to take the blindfolds OFF were the true “enlightened” and pure people in the movie. They think that the mentally unstable are blessed people and that their minds are on a higher plane.

These people are wicked and many of their followers don’t realize it and don’t know they are wicked themselves. This movie is showing us darkness where the sin is going to lead us. But remember, God’s world is there to protect us from darkness so we won’t be children of the dark. Bible says, “You are all children of the light and children of the day. We do not belong to the night or to the darkness.”

John 16:33 – I have told you these things, so that in me you may have peace. In this world, you will have trouble. But take heart! I have overcome the world. 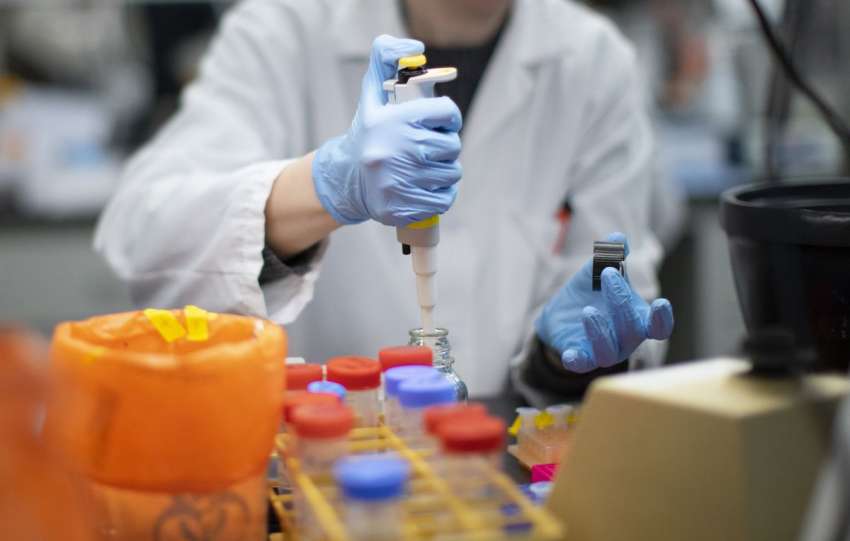 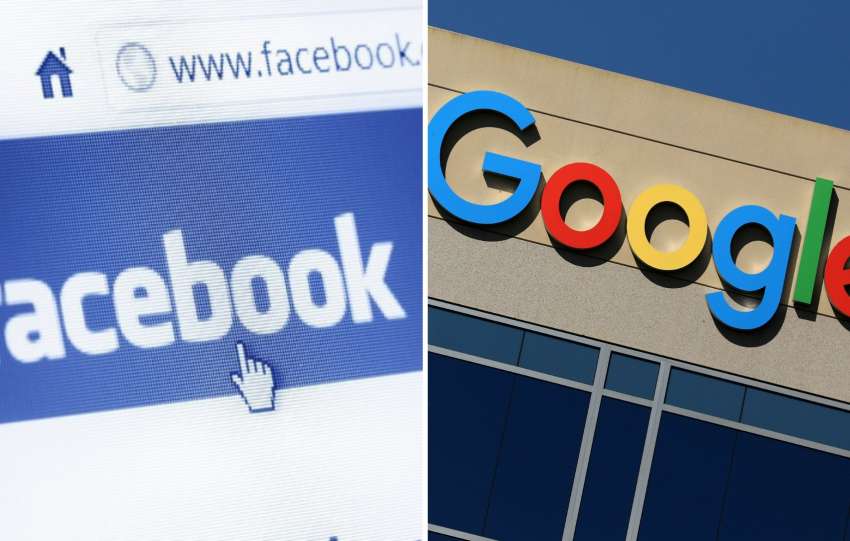 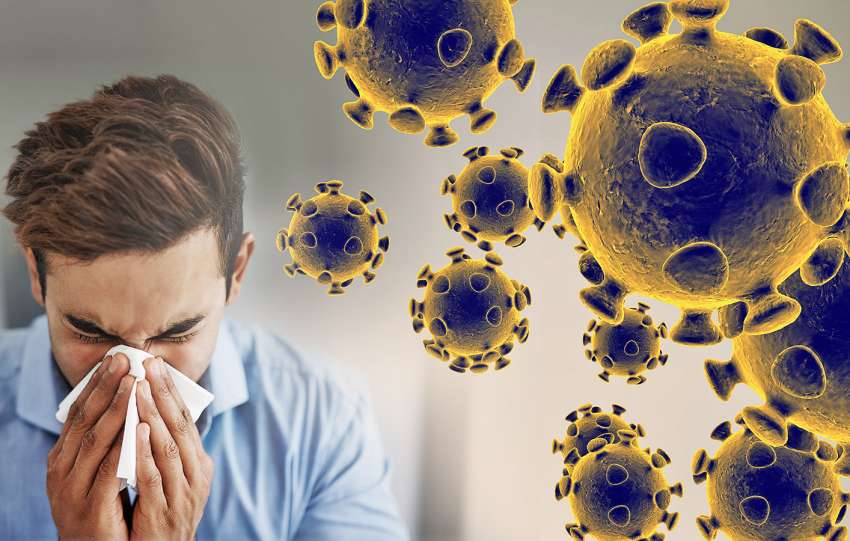 Is it safe to travel? How does coronavirus spread? Should I buy a face mask? 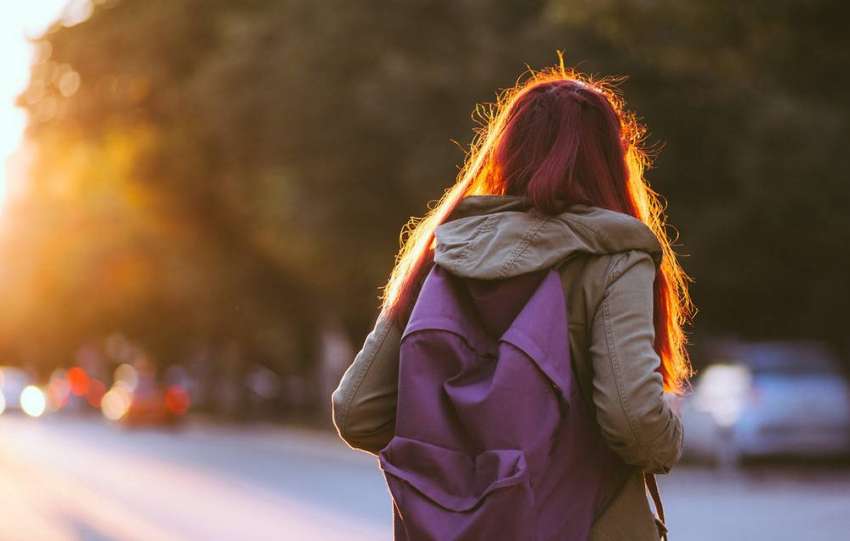