America has lost the war on drugs – No fentanyl no deaths

What is going on around the globe? We can see war coming from everywhere. War on poverty, war on cancer, war on terror, war on Fentanyl and heroin, war on alcohol, war on meth and this list can literally go on and on! All these wars and yet it all seems worse. Literally, nothing is changing for good.

Unfortunately, the things I will talk about now aren’t good as well. Do you fear heroin? Yes, everyone fears it, except drug abusers. But today, a drug which is even more powerful than heroin is taking over! It is believed how it is the most powerful drug ever made. Yes, I am talking about fentanyl.

Drug overdose is now the main cause of death inside America. People under the age of 49 are more likely to die from a drug overdose than a car accident or gun. Can you believe that? Why is everyone talking about obesity then? Yes, it is definitely a problem, but it seems like how we now have even a bigger one!

More than 71, 200 people died from overdoses in 2017. Those overdoses were caused by opioids and illegal fentanyl. Fentanyl is known to be even 50 times stronger than heroin. We can say how it will definitely cause the worst public health crisis in the whole of American history!

Everyone is talking about rehab and how people need more space and time to learn how to live again after the hell they leave when they stop using fentanyl. But don’t you think about how everyone should actually search for those who create this drug? No fentanyl – no deaths, therefore whoever is responsible for the production of the drugs and their distribution must be dealt with severely.

Solving this epidemic crisis is not easy, but it is also not impossible. It should start in the pharmaceutical industry if you want to find the real cause of the problem.

People are not talking about this problem enough. What about parents? What about schools? Numerous people worldwide know about this drug, yet they think of it as of some new sort of drug and that’s it.

What will happen with all those drug addicts? Do they really know what are the consequences of this harmful drug? I don’t think so. Besides that, we are able to see it today even in the movies.

Yes, you may say how movies about drugs have existed all the time. Yet, nowadays generations are not able to separate virtual reality from reality. That is a huge problem.

If you know someone who has problems with addictions, be free to help them if they want. There are so many ways in which people are able to get on the right track again.

Always remember how THEY don’t want you to come back on the right track because the pharmaceutical industry gets a lot of money from sick people. Besides that, drugs are expensive too, right?

So, the best would definitely be to wake people up.

Do you know someone who has a problem with this drug?

Have you ever heard of it?

What do you think, will our society consider fentanyl as ‘regular’ drug in a few decades, just as they have ‘accepted’ heroin already? 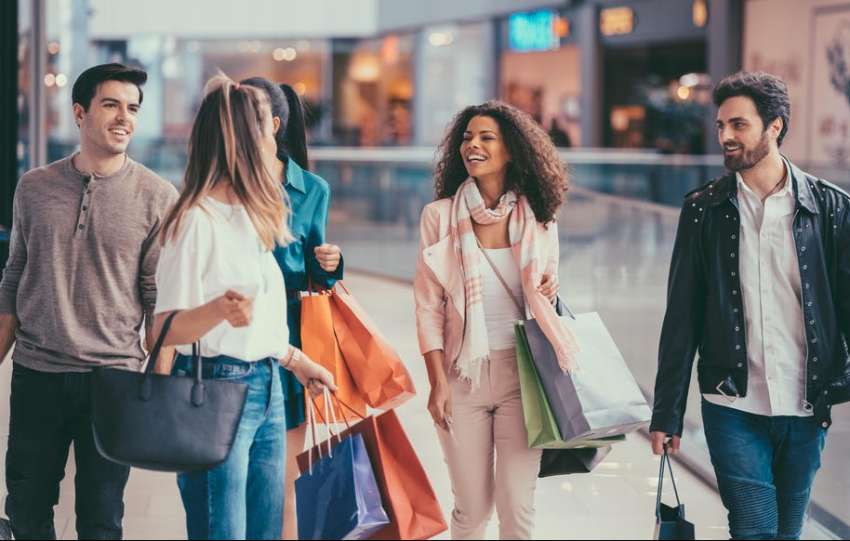 Is SALE A MYTH? 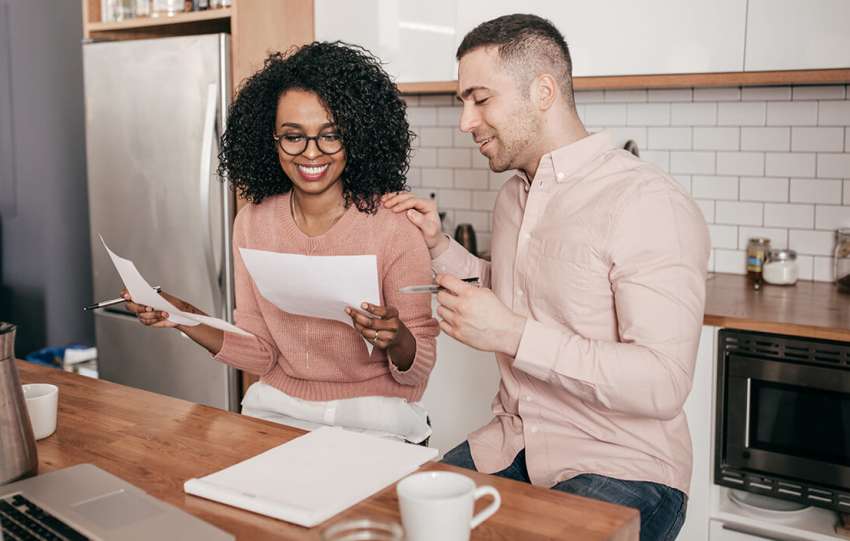 The Easiest Way to Save Money 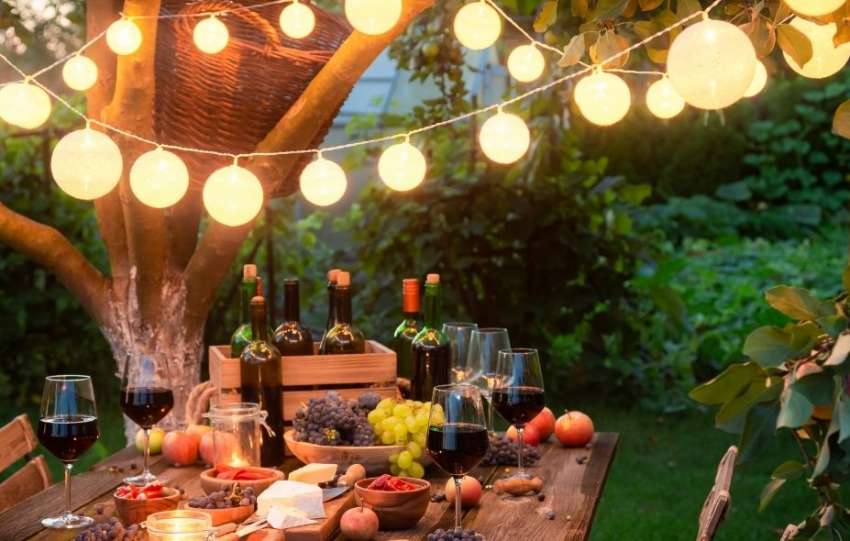 Tips for Hosting an Outdoor Party 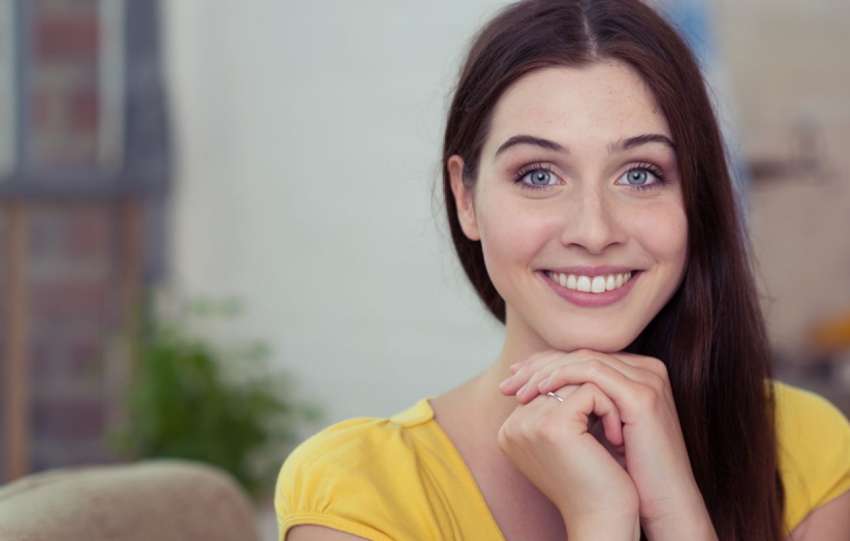 What is a waste of time?