It’s said that Russia’s invasion of Ukraine is entering a completely new phase. We have witnessed a lot of events we couldn’t even think of that can happen in the 21st century. Yet, the world is changing in so many ways. This is not only related to this particular war, but also to the entire world’s economy.

What this war is all about is the change of forces in the world. Russia and eastern powerful countries believe that the era of democracy is over, and are about to force an autocratic way of leading countries and controlling people.

It’s interesting to see that numerous people in Balkan and in many other eastern countries actually want such a way of life. They claim that democracy hasn’t brought us anything good and that it’s time to return to traditional rules and values of life.

It is very important for people to know that this war between Russia and Ukraine is not new. Actually, it’s been happening in many sorts of ways for almost a decade.

But what’s going on now? Are we about to enter the 3rd World War? And while everyone is hoping that something like that won’t happen, Russian intentions may be a bit bigger than only completing their “special operation” in Ukraine.

Numerous smart sociologists understand how pro-Russians act and in what they believe the claim that the next country that will be attacked is Polland. Actually, that’s also not new because many eastern countries have been talking about the war between Russia and Polland for almost a decade. Countless western countries have not heard about that, but for example – in Balkan, that is a regular topic and definitely is not new.

Now, when Polland has helped Ukraine by supplying weapons and providing money, but also by helping their people and immigrants, Russia has even more reasons to act against them.

What will happen if Russia continues with this war and attacks Polland as well? We know that such an event could bring a lot of new consequences, and that may truly be the start of the 3rd World War. Others would need to act as well, so everyone will have to choose their side, including big eastern powerful countries like China and India, who are now somehow on “Russia’s side”.

It’s said that Ukraine has made a huge mistake by allowing NATO to surround Russian countries, trying to make America and western countries control the eastern way of life.

And while many countries are supplying Ukraine with weapons, to be completely honest – no one is truly helping them. It’s obvious that Ukrainians have understood that they have been used for so many western ideas, and now they are left on their own.

Ukraine tried to get into European Union, but “experts” claim that they can achieve their rights for that approximately 2 decades.

What do you think how do they feel about that? Yes, Ukrainians may feel like they are completely fooled. Used for someone else’s ideas and plans, and now left all alone.

Of course, Russia will also suffer bad consequences, despite the fact that pro-Russians don’t think that way.

What do you think, for how many decades will people look at Russia related to their “special operation”?

How many decades will be needed so we can “forget” this and rebuild everything that has been ruined?

Yet, lives cannot be brought back… 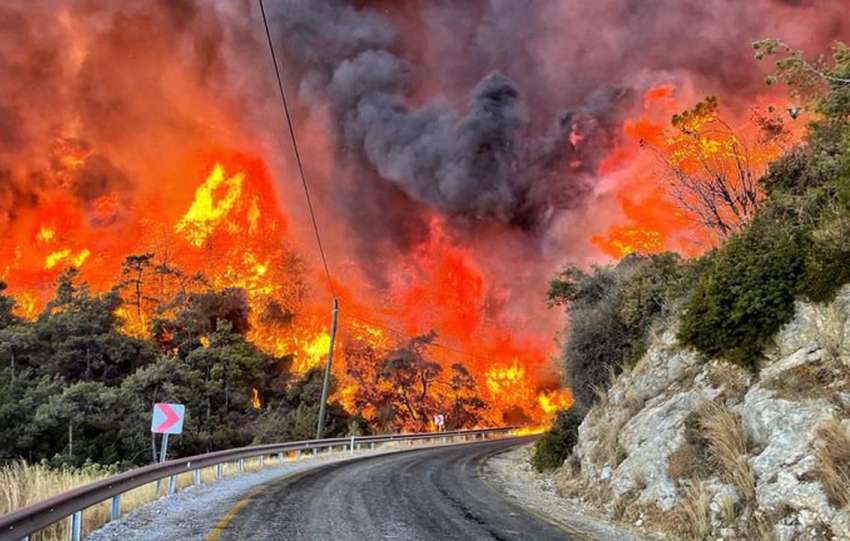 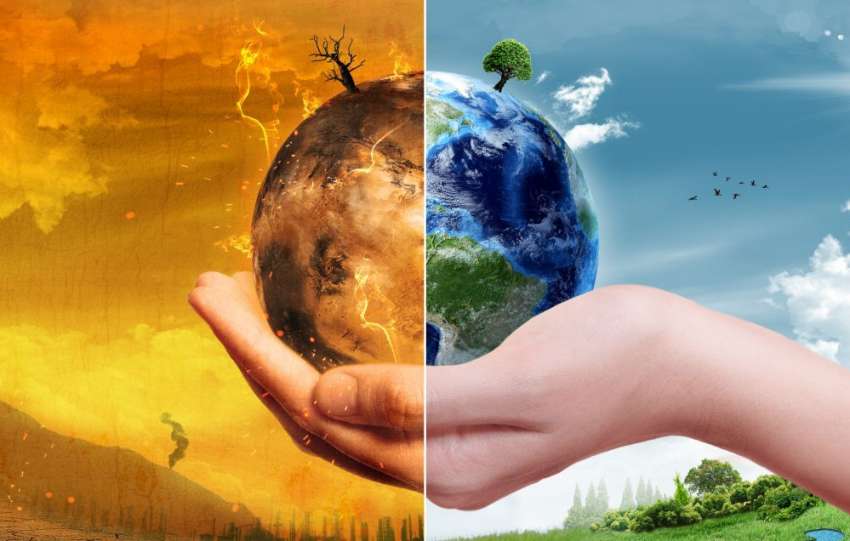 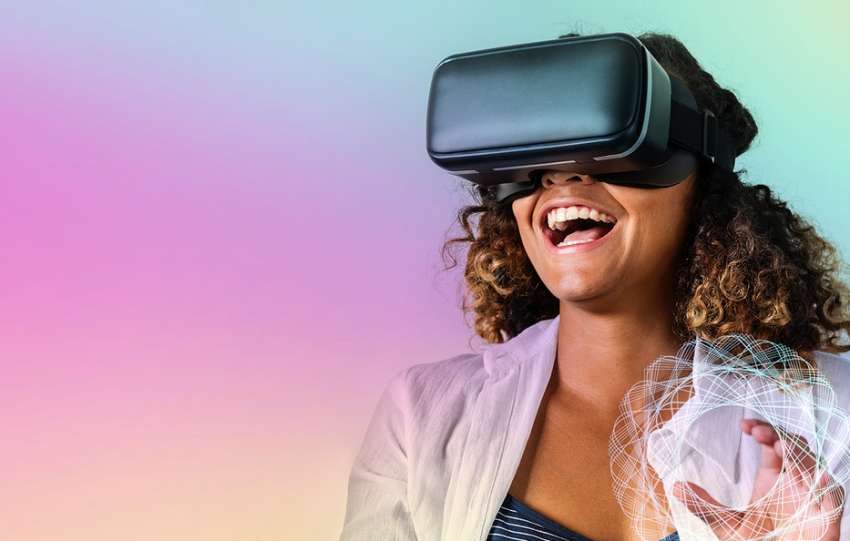