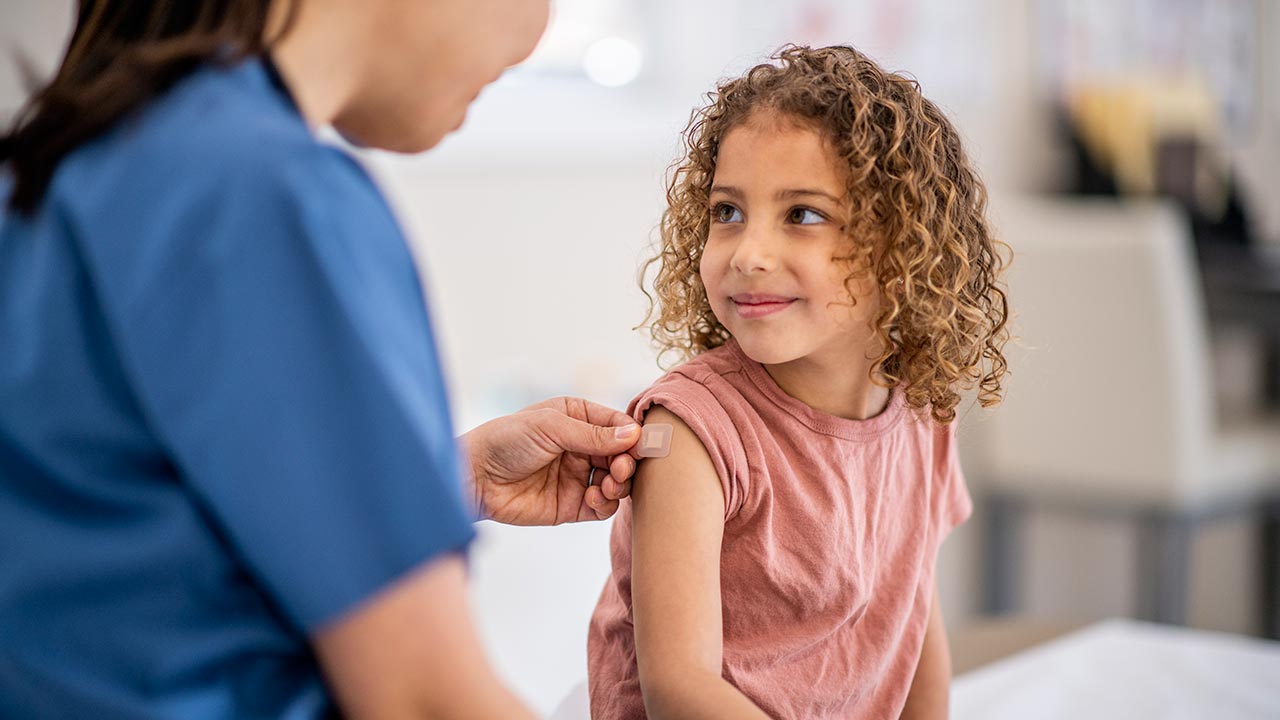 Vaccines and children – What can parents do?

Besides this madness happening ”in the adult world”, day by day governments are trying to implement some new laws on children as well. Have you realized that too many people are still very passive about it?

There are a few people who are going to fight over their children. Unfortunately, I still see that many are not well aware of how huge this issue is. Vaccines? Yes, I’m talking about that once again.

Should your child get vaccinated? Who decides? Is anyone even asking children? The main problem usually occurs within divorced parents, when one thinks they should do it, and the other is against it.

We all know it’s difficult to get somebody to change their views. Yet, this is a question of their future.

Let’s say it this way – legal custody to a mother who was in favor of vaccines, while the father opposed it. What happens next? To be completely clear, no attorneys have one of these cases yet, but some do plan to represent parents in litigation over virtual or in-person schooling during the pandemic.

Following the Food and Drug Administration’s advice that 12 to 15-year-old children can receive the Pfizer-BioNTech vaccine, divorce lawyers claim that this can cause deeply personal and complicated issues within families – parental disputes.

This is exactly where we will have to get involved and make the decision on what’s best, including the child’s best interest, and decide about their future if there are some bad consequences of the vaccine.

What parent, if any, deserves the final say on health matters? These aren’t light decisions. Courts don’t want to raise your kids, you know that… They don’t want to make this decision for their parents! Besides that, each state handles these matters differently, which makes the situation even more complicated and unclear.

Keep in mind one thing – The more you fight with each other over your child, the fewer resources are going to be available for your children.

Meanwhile, 19% said they would not let their child be vaccinated and 15% said they’d do it only if it was a school requirement.

A few surveys claim that parents are not so sure about the entire situation. A poll concluded that 29% of parents with kids under age 18 would have their child vaccinated as soon as it becomes available for their age group, and 32% had a wait-and-see approach. Approximately 41% of parents said they’d let their 12 to 15-year-old child get the shots, according to an approximate 10,000-person poll of software developers Children’s Hospital and the Harvard Medical School. 33% said they wouldn’t let their child receive the vaccine, while another 23% weren’t sure what they’d do.

There’s also debate whether vaccines are an invasive medical procedure. Keep in mind, in some situations where one parent can have complete physical and legal custody and the other has restricted access, this may cause more problems and tear a family apart.

Each state slices up the mass of parenting decisions differently. This is how I realized this is that they just give you the real problem and then leave you with consequences you must later fight with…

There are certainly all kinds of ways that this decision is going to impact our children’s life.

Don’t kids have something to say?

Parents have their points of view, but so should kids, especially those in the 12 to 15-year-old demographic group.

What is your personal opinion on this topic?

Who can say for sure that these vaccines won’t cause some serious issues in children later in life? 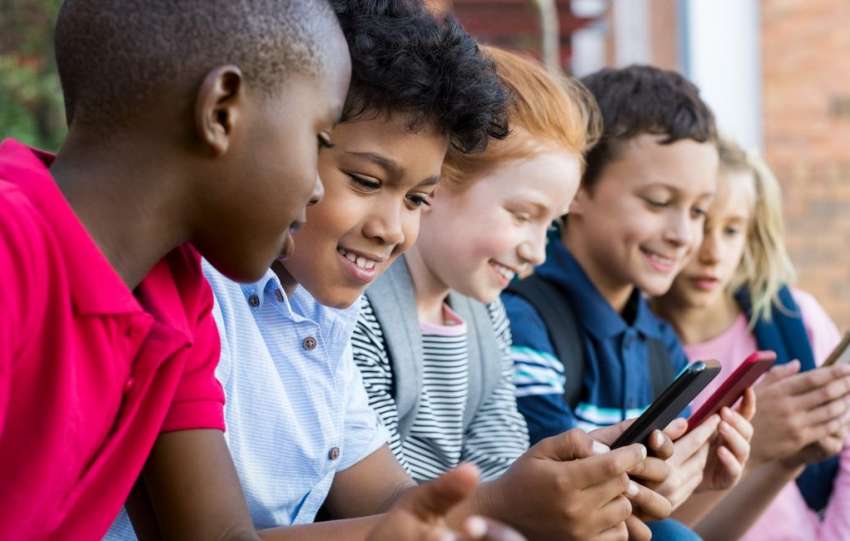 Children and technology-is our IQ dropping? 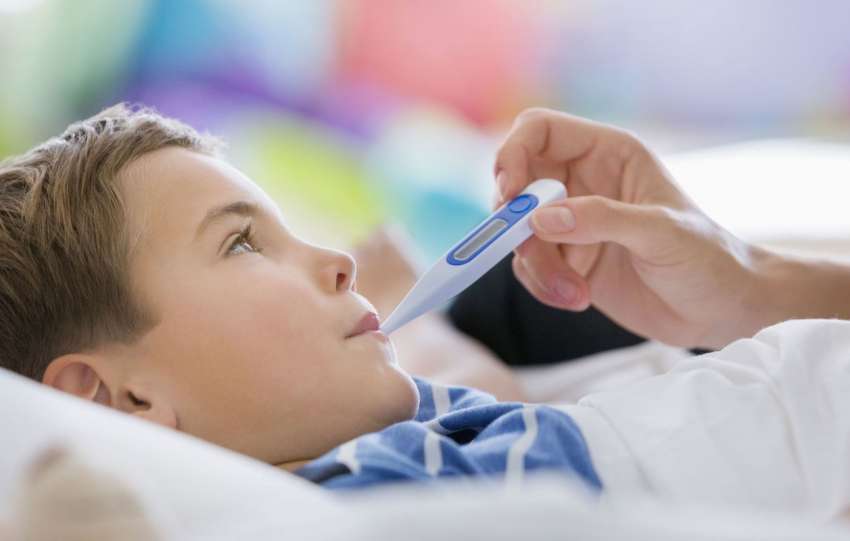 How Can I Reduce My Child’s Fever Without Using Medicine? 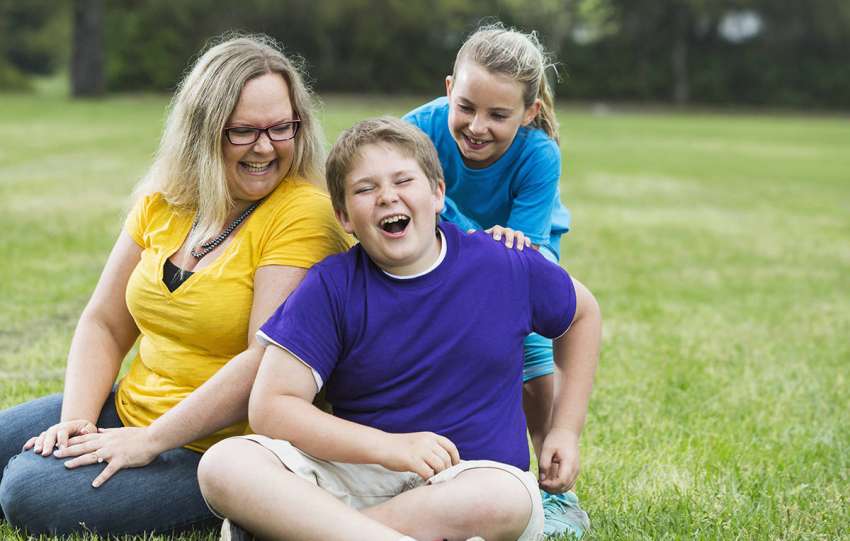 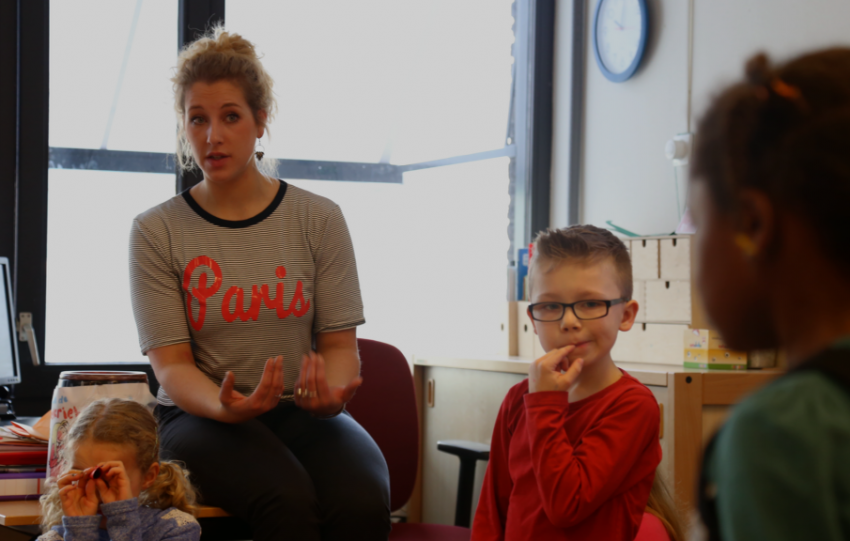