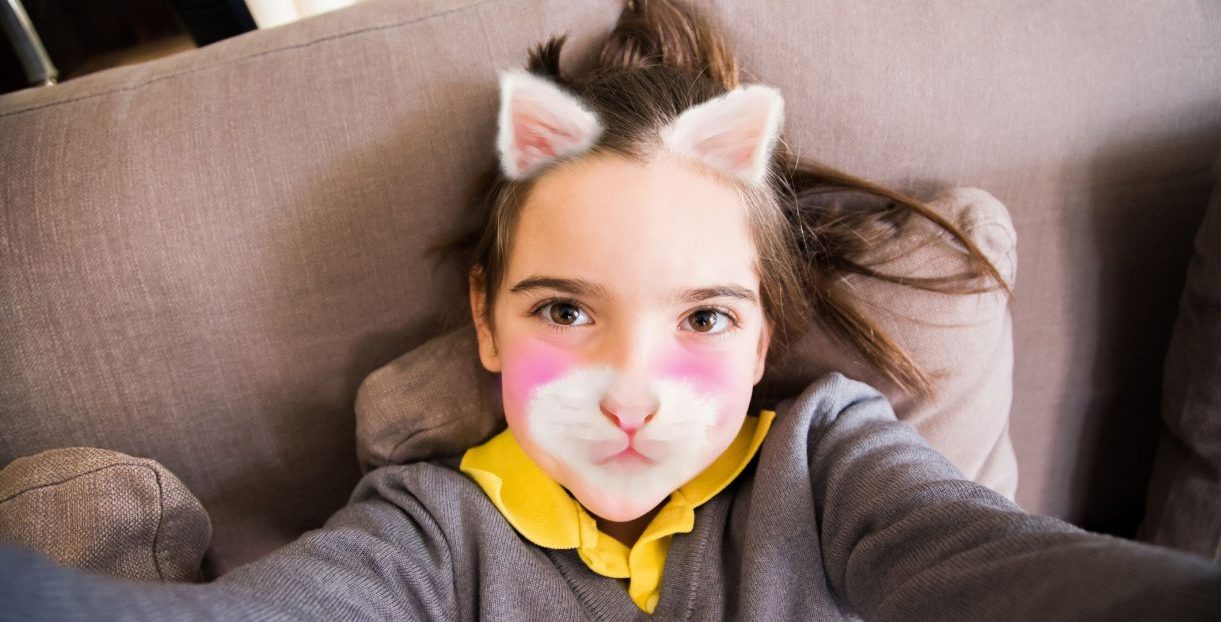 Snapchat is Mixing Humanity with Animals Together, and we are not Okay with it!

We could pretend that social media is the greatest thing since sliced bread, or we could look at the reality of the situation. The internet and social media can be a good thing, but it becomes a bad thing when it consumes your life and time. Social media is a very handy tool that Satan uses to rip your attention and affection from God.

Earlier people use to say “THE GHOST IN THE MACHINE.” They were not kidding. This generation has given itself freely to dark forces. We have become lovers of self and deny the truth, so God sent strong delusion, and they are engulfed in their own sins. The demons don’t even need to try anymore.

Satan wants nothing more than to enter certain areas of your life so he can gain a stronghold. He’ll try anything to throw you off centre, distract you from your focus, and render you ineffective for the Kingdom of God. Social media applications are literally taking over our lives, and of the application is SnapChat.

Snapchat, an app most people are now familiar with, is a highly popular mobile app that allows its’ users to send photos or videos which self-destruct and vanish within a few seconds. Sorry, we’re not sorry for what we’re about to say…but we don’t like SnapChat. SnapChats can be funny and nice, but under the surface, SnapChat is just a blisteringly awkward stab at validating your existence.

How can anyone miss the ghost logo on the SnapChat app?

Why on earth they have such a logo?

Why can’t people notice it? It’s right there!

SnapChat is a very serious app with a Ghost image many people take lightly. Can we talk about how stupid SnapChat filters are? SnapChat is making woman adding tails to their body, big ears, and many more such things you can’t even imagine. This app has many different filters that make you look like a cartoon, glitter eye, sexy human/sexy animal or mix them and many more such filters. People will filter themselves into these unrealistic images, but then they start to associate themselves as that image.

A human with an animal is amalgamation. That’s why God destroyed the Amorites. Also, the flood of Noah was also caused due to amalgamation and other ungodly acts. This filter changes your transformation to almost anything you want. For example, women to men, men to transgender, and more. This filter makes people look very good in the opposite sex, give them perfect skin and, take an adult face turn it to a child’s face. This filter is really trying to push the Baphomet transgender agenda, half woman and half man.

We need to think about what are we entertaining our self with? Is it really worthy of our time and life?

If you’re trying to change your looks, that means you’re sending signals straight to God that ‘I don’t like the way you made me and you made a mistake with my looks. So, I’m going to change who I am!’. However, let us remind you that God does not make mistakes. He’s a God of perfection!  So in his eyes, you’re perfect and beautiful. Don’t hurt the lord by expressing such things. He didn’t know what he was doing when he created all things, even you! On a different occasion, people experienced capturing a ghost image in the background while capturing themselves with the filters. The ghost begins to entertain these people, and that’s why it has a ghost logo. Wow! The logo is explained now!

The facial features of these apps are like fingerprints. When you use these apps, you are allowing the government to map your face so that the facial recognition system can identify you.

Snapchat got folks performing bestiality in plain sight. When you say bestiality, you can hear the word beast, which is a good clue to explain its meaning. They don’t even realize that Snapchat encourages infidelity. Snapchat celebrates the mixing of DNA by Nephilim that produced abominations to God. These things truly matter, but the majority blow it off and participate willingly and enjoy the world.

It will cause people to imagine a vain thing, and will increase love for self, as the Bible said will happen in the last days. They’ll bring anything into this world to distract the people from keeping them dumbed down and unaware of what is coming. Satan wants you focused on yourself. If you’re inward-focused, you won’t be focused on God. Satan wants your source of self-worth to only be found in the empty praise and attention of others, not the atoning blood of God. You can’t be self-absorbed and have compassion for others. If the enemy can keep us distracted by keeping our faces buried in a screen, then we won’t be able to see the hurting world around us.

Make all the excuses you want, but apps like Snapchat encourages vanity and ego, Period! The same thing goes with Instagram, Facebook, and other ego-centered apps.

Why children are acting out disrespectful, nasty, and so forth and so on? Even the Bible says – Proverbs 10:1 The proverbs of Solomon. A wise son makes a glad father: but a foolish son is the heaviness of his mother.

Social media is a good way for communication, but there is nothing better than to meet people the old fashion way, face to face. If you compare your daily amount of time spent on social media to prayer, how does it measure up? We’re simply choosing the pleasures of this world rather than spending time with the God of the universe. It’s that simple!

So now do you see what we’re talking about?

What do you think? Talk to us in the comment box! 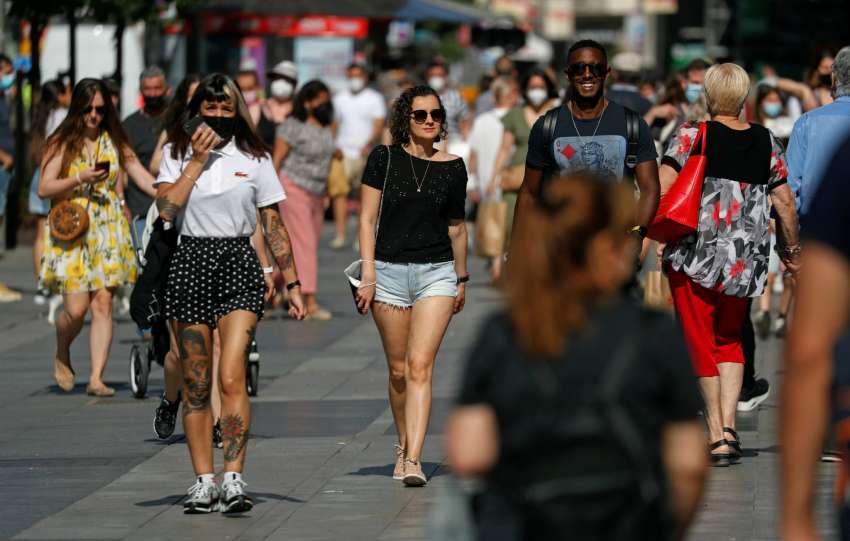 Delta Variant COVID – Will there be another lockdown? 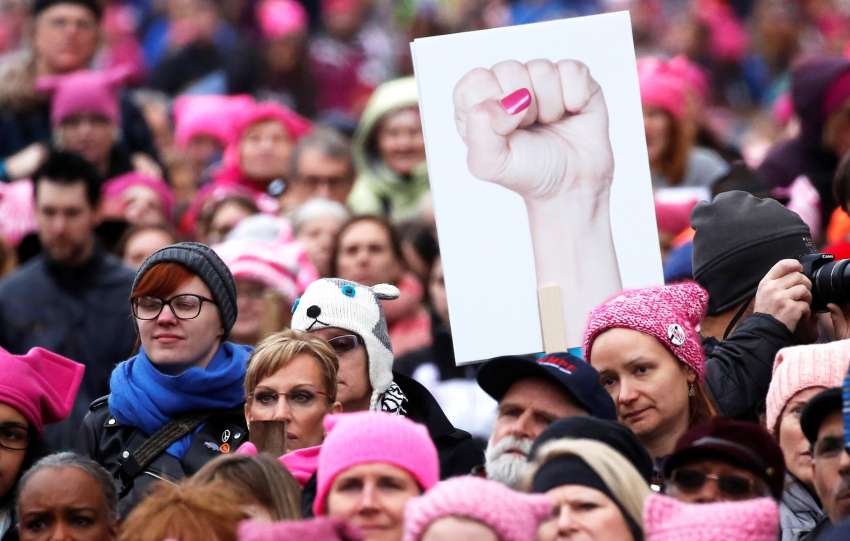 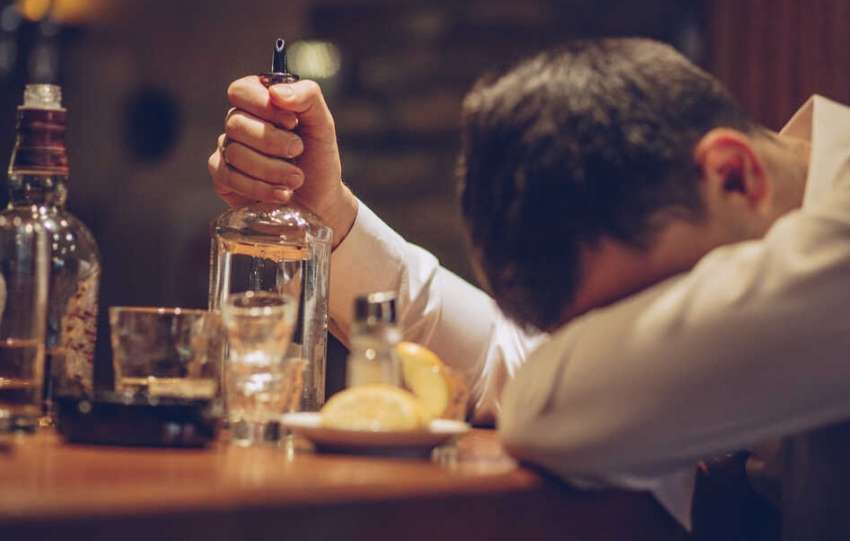 10 things that can destroy life in a moment