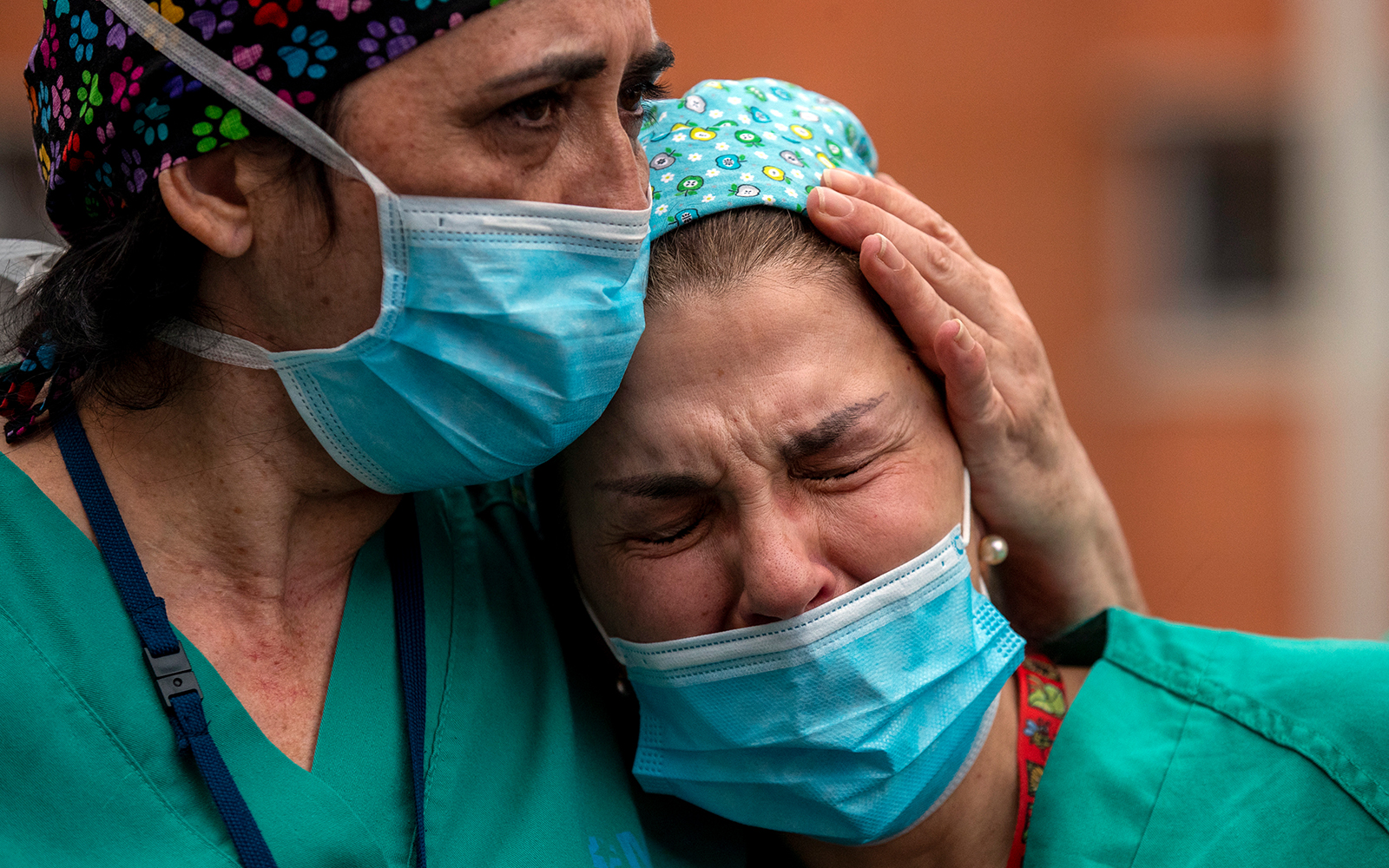 The Coronavirus has infected thousands of people till now and the number is still growing. This coronavirus has never been seen in humans before and there is no known cure. The pace at which the virus has spread across the globe has led many people to think that are we heading towards the end of the world? From coronavirus to natural disasters, many people are asking whether specific events are signs of the end times.

What do we know about the end of the world? How is the world going to end? Can anyone predict or know when it will happen? How bad will things get before Jesus comes back?

What images come to your mind when you think of the end times? We are going through so much for the last few months and there are so many things to note.

The coronavirus which causes a disease known as COVID-19, which has prompted schools to shut down, employees to work remotely, and people to remain inside their homes in an attempt to save themselves from the virus. What is this virus? This is not about a virus only. If we note, there are so many such events.

Recently, Billions of locusts are swarming East Africa. Kenya is battling its worst desert locust outbreak in 70 years. The infection has spread through nearly all of its eastern parts of the continent and the Horn of Africa, Ethiopia, Sudan, Uganda, and Tanzania. 12 million people are already experiencing food shortages in Ethiopia, Kenya, and Somalia. Now after this lotus crisis now poses a potential threat to the food security of over 20 million others. That’s a huge number.

How can we forget the Austrian wildfire? The New South Wales premier called for a third state of emergency due to Australian bushfires on January 2 after months of continuously blazing. The deadly wildfires had prompted cities to evacuate and burned tens of millions of acres. At least one billion animals were believed to have died. At least a quarter of the Koala population may have been lost in New South Wales. On Kangaroo Island, thousands of kangaroos had been killed in the fire that has ravaged a third of the island. A recent earthquake in Utah even shook the Salt Lake Temple to the top of its iconic spire, causing the golden trumpet to fall from the angel Moroni’s right hand.

These are just a few things, but the list is long. The year 2020 has seen its fair share of major historic events in a little over 5 months including the acquittal of President Donald Trump in an impeachment trial, an earthquake in Turkey and the Caribbean, and the death of NBA legend Kobe Bryant.

And the year is not over yet! We cannot predict what will come next. And all of these events are just a trailer of 2021. We do not want to scare you. All we want is to make you ready for the things which these Satanic people are planning.

The world is changing

They are forcing social distancing on us. Have you ever thought coughing could lead you into trouble? Nothing is the same anymore, including grocery shopping. There’s a social distancing everywhere and even if talking with someone out there is considered a crime. We have seen many cases in the news where people are facing trouble even for talking in public or coughing in flight.

They are literally controlling our lives. We are not allowed to step outside. We are forced to work from home. We cannot visit people we want without following their guidelines. Isn’t it controlling? Soon they are going to impose a vaccine on us and that’s when we need to take a stand.

If all this is not enough, this man Bit Gates says there will be Pandemic 2. We are sure the fellow satanic people are busy working on this pandemic 2 plan as their pandemic plan 1 is running successfully.

Know the Signs
The number of people infected, and the death toll is rising every day. And yet there’s no cure. Nothing! No one really knows the origin of this end-times plague. We know it is manmade but we can’t prove it. There are bodies piling up, and people are afraid to step out.

The Bible talks about plagues in the last days. When the disciples came to Jesus and asked Him, “what will be the sign of Your coming, and the end of the age? He told them things were going to get worse before they got better. Then he added. “see to it that you are not alarmed.” Jesus used the world ‘alarmed’ only for this occasion. What he was saying is this: ‘Don’t fall apart when bad things happen.’

Jesus said. “You hear of wars and rumors of wars… see to it that you are not alarmed. Such things must happen, but the end is still to come. Nation will rise against nation, and kingdom against kingdom. There will be famines and earthquakes in various places. All these are the beginning of birth pains.’ Those who suffered through two world wars have no difficulty comprehending the word ‘wars’. But for the next six decades or so, their children and grandchildren had a more limited concept of what war meant. To them, wars were mostly regional and overseas but not on the homeland.

Several signs are mentioned there, affecting the Sun, Moon, and stars, these are the same signs mentioned in the gospels when Jesus spoke about the end of the world.

The mark of the Beast

Most people know it is 666. It is the mark of the beast and comes from Revelation 13:16-18, “And he caused all, both small and great, rich and poor, free and bond, to receive a mark in their right hand, or their foreheads: And that no man might buy or sell, save he that had the mark, or the name of the beast, or the number of his name. Here is wisdom. Let him that hath understanding count the number of the beast: for it is the number of a man, and his number is Six hundred threescore and six.”

But how long until the mark of the beast? Well, the events that are happening in the world nowadays indicates the event may be sooner rather than later. When it comes to the mark, we know it will start after the Antichrist comes to power.

We should think of the current events as a preview of things to come, the slightest taste of what life will be like during the Great Tribulation as recorded in various portions of the Old Testament and the book of Revelation.

At last, I’ll say that no matter what, do not lose your hope and do not fall into the trick of these Satanic people. Believe in God!

Mark 9:23 – Jesus said to him, If you can believe, all things are possible to him that believes. 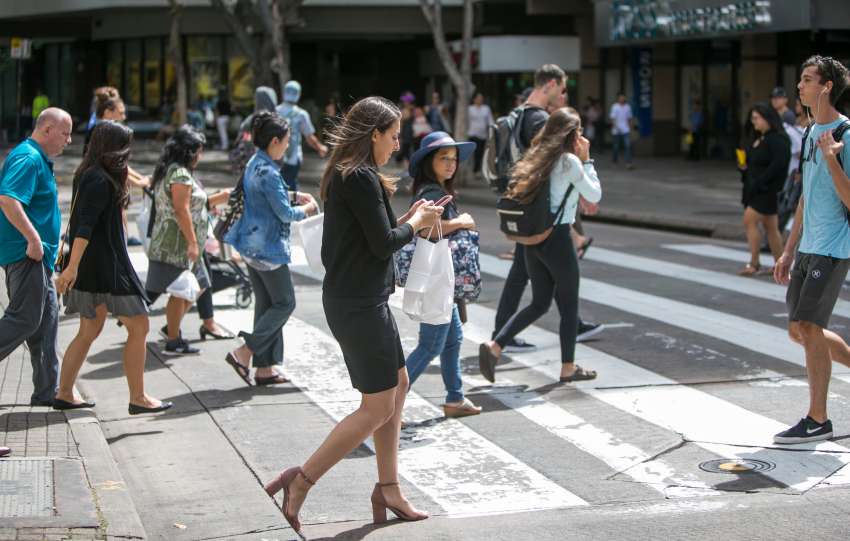 Is the world’s freedom near? 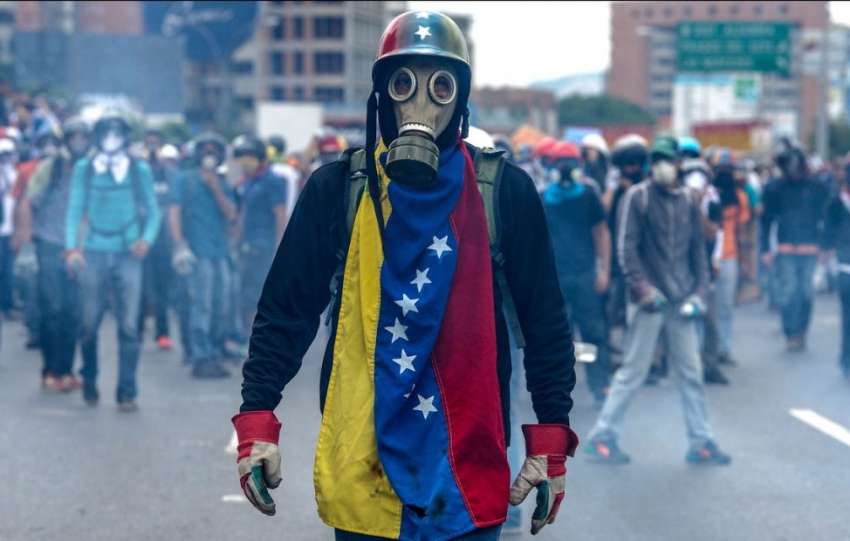 VENEZUELA’s story (or the story about the whole world) 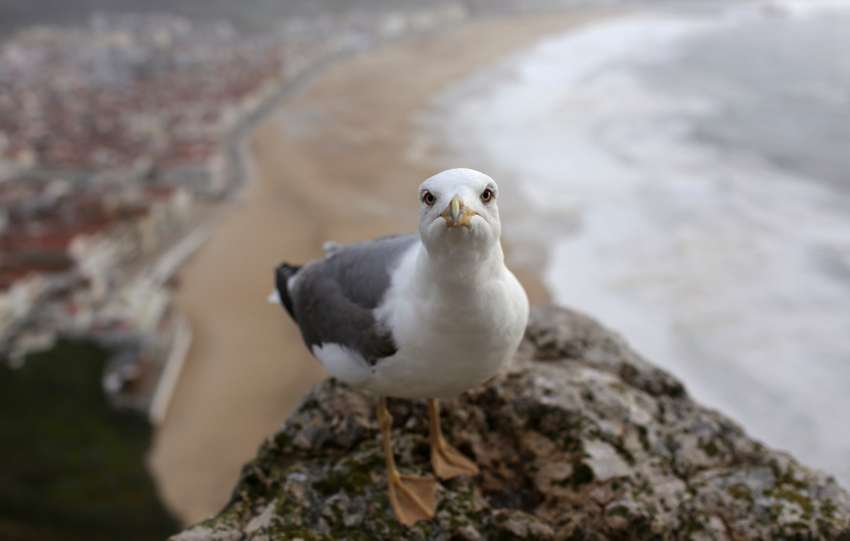