I never guessed they would turn computers on us as weapons 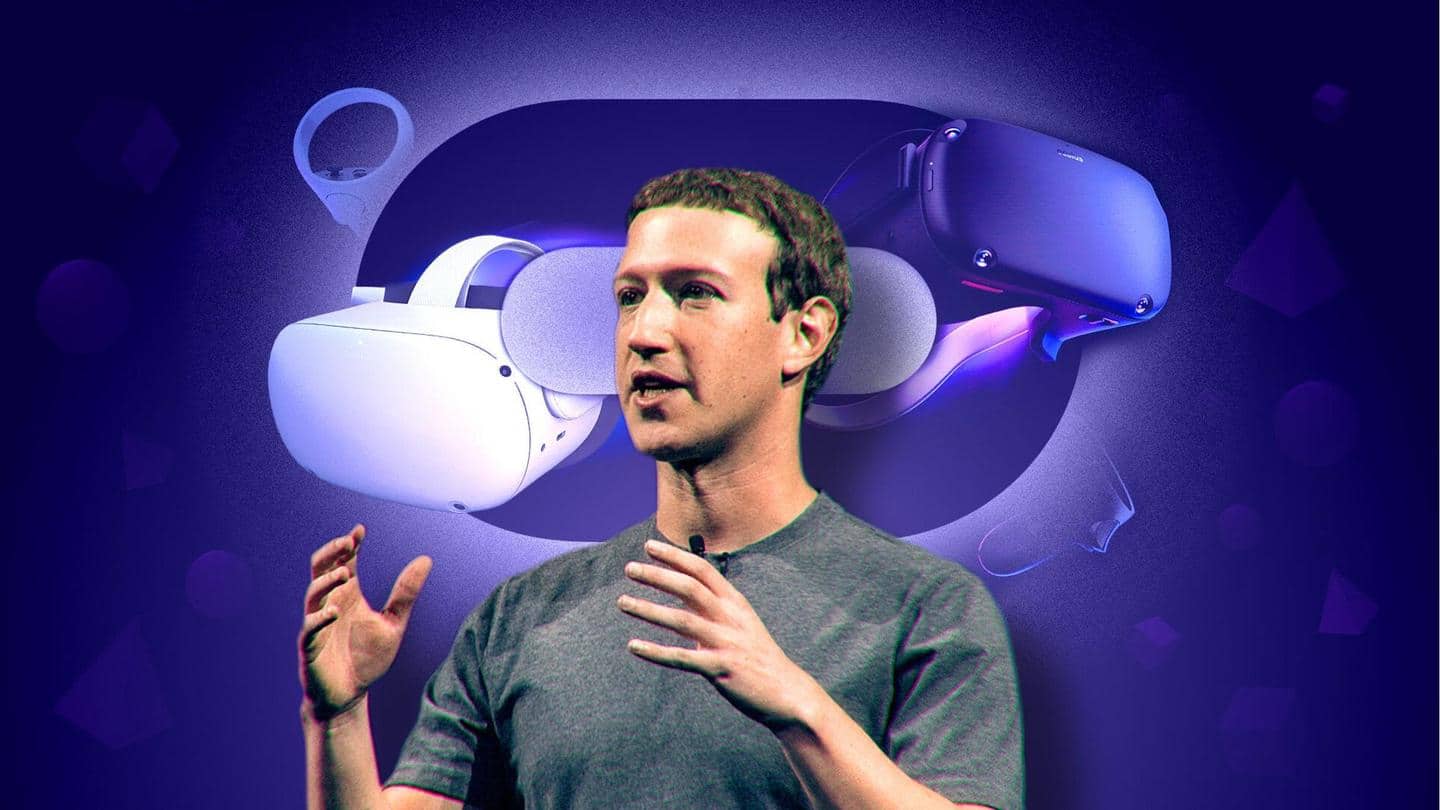 Elon Musk’s Neuralink is almost complete and ready for testing. When you were watching sci-fi movies related to computers attacking humans, have you ever thought that it could happen this quick? Unfortunately, everything that they have represented us through the big screen is now becoming our sad reality.

They are so obsessed with making robots that look like humans that it seems like they won’t stop until they create 100% indestructible killers that will be able to fulfill all of their evil plans.

The sky’s the limit now, and this is why the world will see chaos in the coming years. Men want to become like gods. I never imagined I’d be witnessing such madness in my lifetime. We’re living in one big Asylum. People are losing their minds and souls. It’s all like a story of XMEN! We have all been desensitized to this!

We knew the end days were coming, we just never really imagined what it would be like. We’re definitely heading into the minority report/cyberpunk world.

But the Creator had already done this. He has seen people abounding him due to different evil influences. He has sent a savior, but probably we haven’t learned anything from it. We are repeating the past and heading into destruction. That is exactly what happens when you lose human values – kindness, love, and above all – faith!

His power is above all else. He has control over all things in heaven and on earth. He will do what has to be done. This can’t be the world we live in. This is not where we want to be. Most of us would’ve never thought it would go this far. We are shocked at how fast technology has advanced.

Will you upload yourself into the cloud? Will you join their army, even if that won’t be your conscious choice?

Elon Musk’s Neuralink is almost complete and ready for testing. If they speak about it publicly, then you can clearly see how far it went. It’s already been done secretly. The actual technology is probably 10-20 years ahead of what they are showing the masses. A lot of people are falling for Elon Musk, his ideas, and his plans. That truly makes some of us sad…

He speaks the Hegelian dialectic, and in my opinion, he wants to be on top of all technology as a leader and who knows what else.  Sadly the young generation would fight to get this – they all became obsessed with technology. They would do anything for it. They would also do anything for their virtual lives to look better! The human body is not a game or a toy. It’s disgusting how these mad scientists are always playing and experimenting on us and animals, for their amusement!

If they want to do that, why don’t they do it themselves and leave the masses alone? Because you know how it’s said: “Some people just want to see the world burn.”

This will be a disaster, that’s for sure. Many experts said years ago they were going to do this and here we are. The next thing will be related to all newborns (if we make it that far). They will have a USB port. Imagine what happens when this becomes mandatory for Military Personnel. Many have been warning people of this often for years now and they seem to forget quickly…

The one aspect I didn’t look at is the longing to die verse and connecting that to being trapped in the cloud. I knew the cloud would become their version of a synthetic “Heaven” to live eternally – What could go wrong with this? Expect “one little thing” we are playing God! We are interfering with God’s plans, thinking that we are allowed to do such things. We are not respecting what’s sacred.

You’re not uploaded into a cloud, it’s all still in theoretical stages, they’re not even sure brain mapping is possible because of recent

Doesn’t this assume that consciousness (or the mind) is physical, and thereby making it an electrical “thing”? In other words, is consciousness a product of the brain rather than the brain merely serving as an interface for your mind/spirit?

Are they creating a mindless army to serve them? Probably, that’s just a part of their agenda. With such an army, they can do anything they want. And the plans are probably truly evil…

So, this neural link uploads a person’s brain to a cloud system and when that person dies, the memories stay in that cloud. I don’t doubt that in Zuckerberg’s metaverse, people will be able to still ‘connect’ with the ones that physically have passed away. And here is my question, what about the soul? You won’t talk with your grandma that died, you will “connect” with a fake picture of her, where the program has calculated how she would respond and react.

I think that such a thing will truly make people go crazy, and we will see different and new mental health issues appearing.

Isn’t the soul that is life? Yes, it should be! A person’s brain might be in a cloud but the soul is not. How can one then still “live forever” if the soul is not there – it goes back to God! I just can’t understand that people can see a life form only as a vessel and that the brain is what gives life. Truly the wisdom of this world is foolishness!

They want to make you feel like Science is the savior to all our problems by giving us something we were given by God. Children are shielded by distractions society uses to paralyze our truest gift of being made by the creator.

This is the age of the “Increase of knowledge and lack of wisdom in the last days”. How can the mind work without a soul, the info they’ll upload wouldn’t be you but a virtual version of you! We have given over so much control, that I doubt if we could save ourselves now, even if we were to actually unify to a degree that mattered…

God gave us everything we needed to avoid this when he created us in His image. We took it all for granted, lived hedonistic existences, and the most effort most of us ever put forth when it all started going wrong was to tell everybody to pray.

“When you give the government an inch, they will take a mile. Inch by inch.”

How do you feel about this so-called meta universe?

Will you upload yourself to the Cloud? 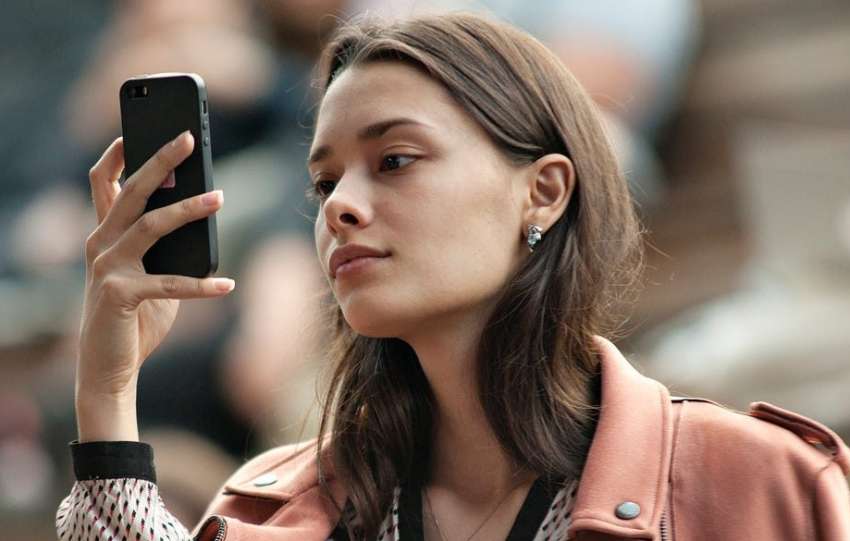 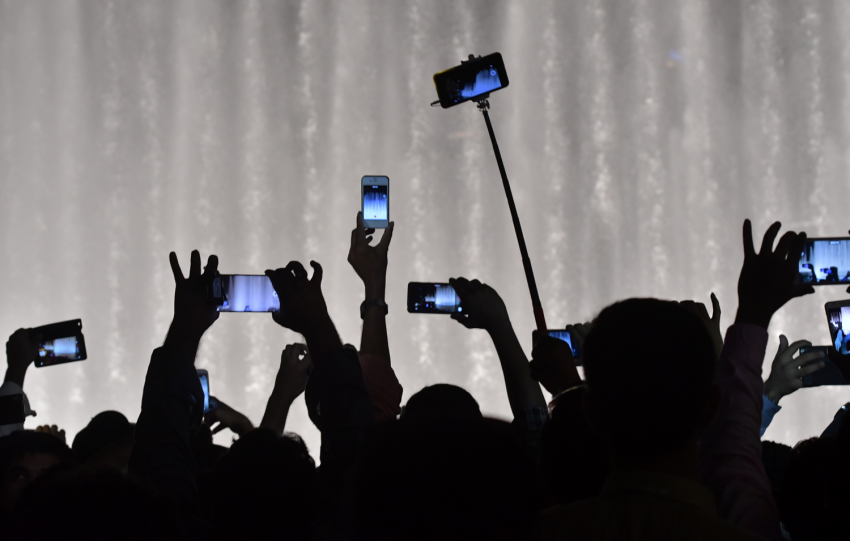 The world acceptance of a new type of currency 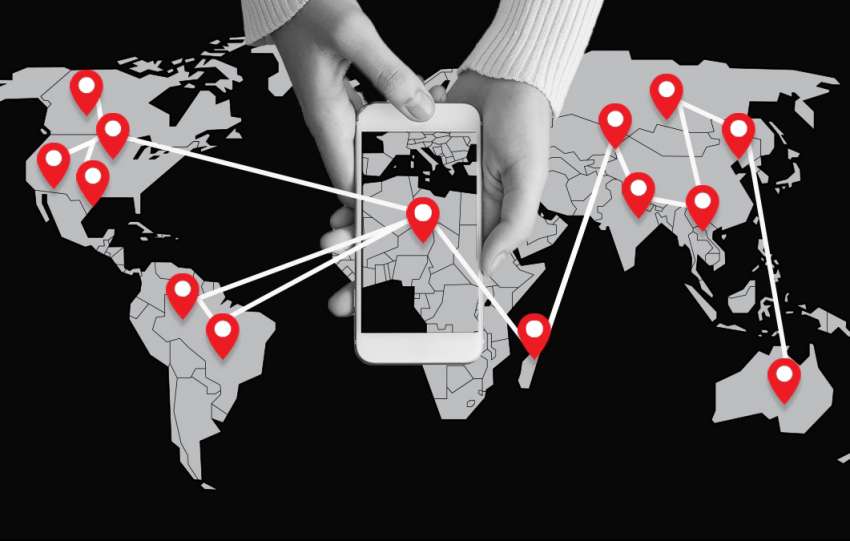 What are the 12 truths everyone should accept in life?

What are common mistakes made by college students?

What are some habits of super healthy people?