Here’s why you need to stop playing hard to get?

When you first start dating someone, at least one of your friends will tell you to “play it cool.” It’s a piece of advice that’s almost as old as dating itself, and it’s based on the idea that if you act like you’re not really eager for the relationship, you suddenly become irresistible. Many people believe playing hard to get will make someone interested in them. You’ve probably have heard about playing hard to get game thousands of time. It’s a common belief that acting aloof and unavailable will drive someone crazy, and right into your arms.

If you’re looking to attract men, this course of action is considered particularly effective. But if scientific research is anything to go by, it’s nonsense. According to a new study, you can try your best with that method, but it probably won’t work.

In one study, male participants were told to phone up a woman who had been selected with a dating service and ask her out. Half the time, the woman would be busy and dismissive until finally accepting, and the other half of the time she would enthusiastically accept the invitation. The men didn’t seem to prefer the women who had less free time. In fact, there was no evidence at all that playing hard to get made them more desirable.

Playing hard to get is the oldest trick in the book for sure. Whether it works or not is a totally different question, because while some people might love the thrill of the chase, others just value honesty. Here, 5 guys explain what they’re really thinking when a woman they date plays “hard to get”.

Guy 1: “I’m the married guy, but back when I was dating, I was fine with it. Because it let me know right away that she was not mature enough to be in a relationship. Huge time saver.”

Guy 2: “Some people like the chase but ultimately, people who play hard to get are also hard to want. If she is actively making it more difficult to date her then I’ll find someone else.”

Guy 3: “Can’t stand it. If I’m already interested then you don’t need to inflate your value by ‘trying not to look too easy’. You’re not a sticker price on a used car, you’re a person. You don’t have to use sales tricks for me to value you.”

Guy 4: “Yes, it lets me know to stop wasting my time. The girl I’m seeing now, I started seeing exclusively because she was easy to get and enthusiastic. I like it. Every time I’m with her, I feel like I can conquer the world afterward.”

Guy 5: “We’re both adults and we should act like it. If you want me and I want you, let’s cut the bullshit. Relationships are already difficult as they are, no need to add unnecessary garbage to the equation.”

Playing hard to get could also mean you attract people who have an avoidant attachment style. These are people who act very self-sufficient and only enjoy closeness on their own terms. They like to keep intimacy at bay, and only pursue people who seem disinterested.

We all fear rejection and playing it cool makes us appear less vulnerable. But in reality, by pretending you’re not interested, that’s exactly how you come across – literally not interested. So if playing it cool is your dating method of choice, good luck with that. It might work if you’re attracting a player. But if you’re looking for a long-term happy relationship with someone who’s right for you, it seems honesty really might be the best policy.

Instead of playing such game, just join the amazing dating platform today and log in to “http://beautifulpeopledate.com“ now! 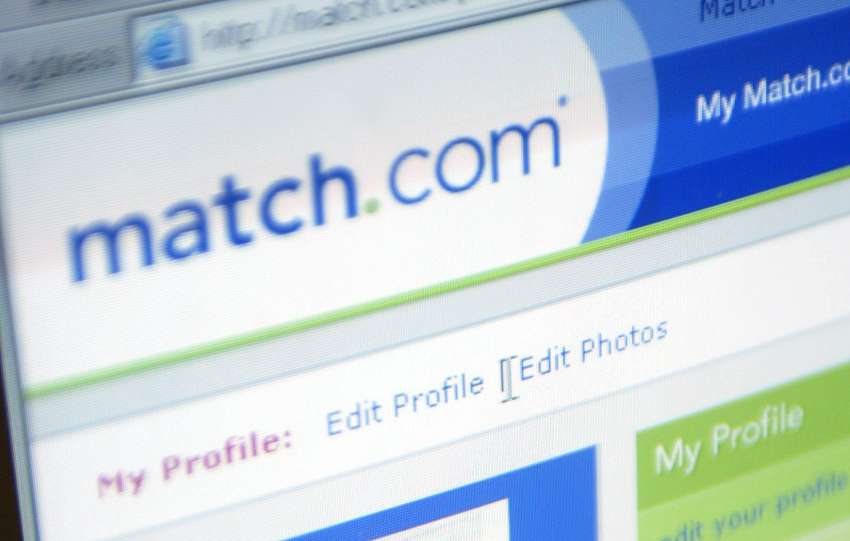 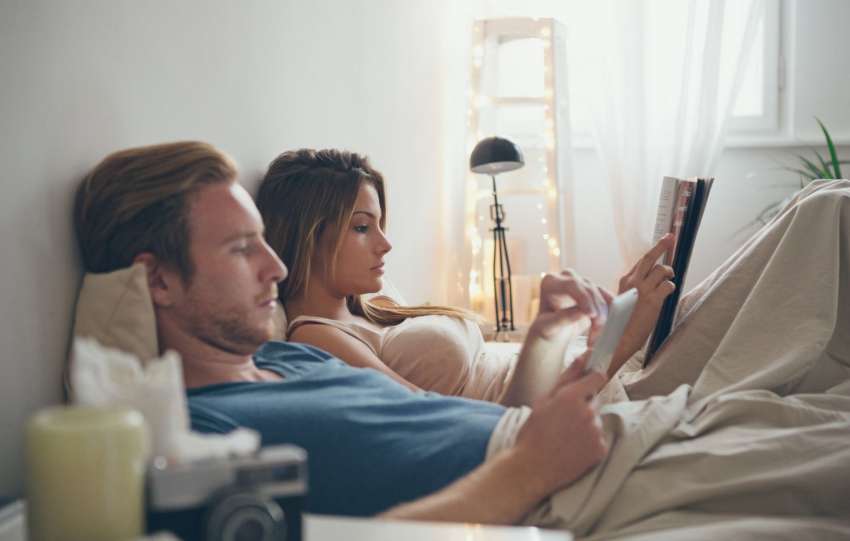 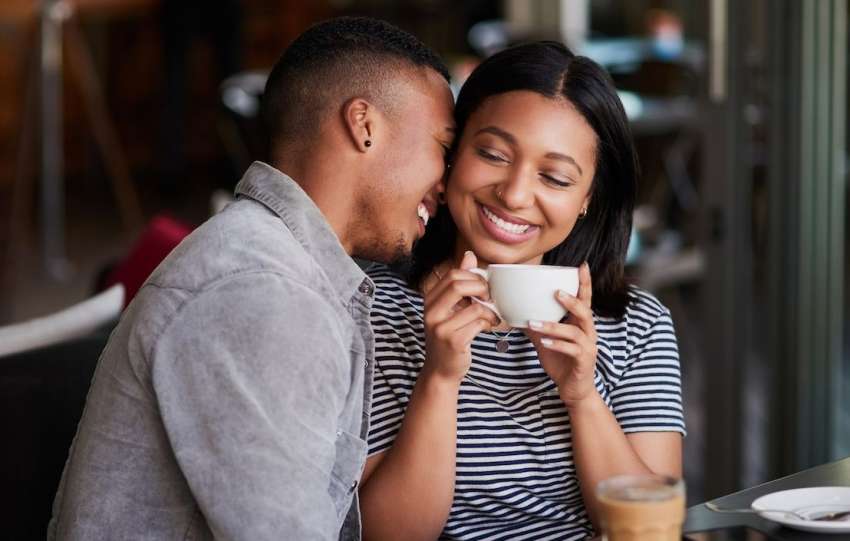 8 common mistakes everyone makes in a new relationship 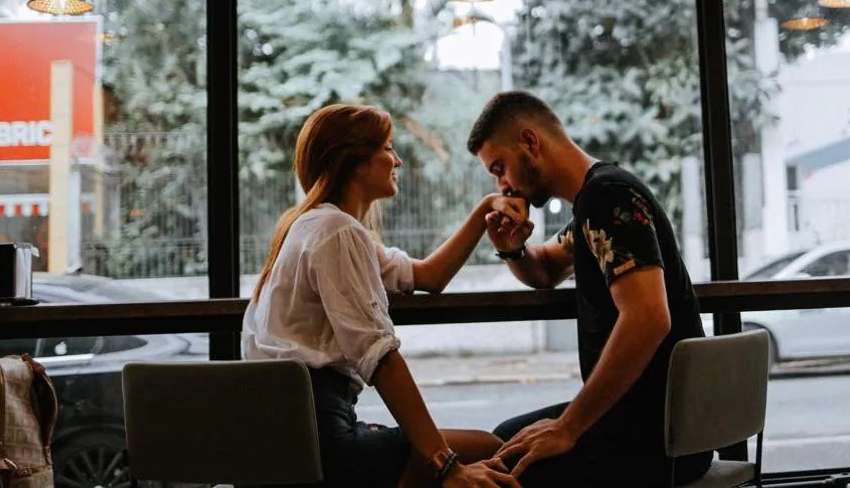