The most terrifying Ameca humanoid robot is created, and it seems like it will just fast forward our society into the void.

Always remember one very important thing. WE WERE ALL CREATED PERFECTLY BY GOD! WHY WOULD ANYONE WANT TO BE LIKE TERMINATOR OR ROBOCOP?

It’s crazy how fast it’s changing. Pretty soon, it will be like a movie called Free Guy. Our reality can also look like AVATAR or Surrogates. Creepy, isn’t it? There is always a hidden message behind every movie like the ones I’ve mentioned.

It’s 2021, and this whole idea is making sense from this very moment.

And no, this is not a metaphor. This will be our reality –  a world placed in fear of its own self. fear of death, disease, etc.

What do you think Alexa has been getting society ready for? There is no way of stopping all of this now. Every time I see this technology I always think of the Tower of Babel. Mankind becoming arrogantly too big for their boots. We definitely live in the end times. Robot employee serves lunch at Lillington diner during employee shortage. I always think about all those people who got fired and were replaced by robots. They tell us one thing – they don’t need us anymore!

Let’s make humanoid robots with expressive human faces ( such as “high bandwidth”) and let’s get the world’s real humans to cover theirs up. Makes total sense  FRIGHTENING! The “Ameca” android reminds me of “Arisa”, the female android from the movie “Better Than Us” (Netflix). She has artificial intelligence, and quickly decides SHE is a better partner for the husband in her household than his HUMAN wife! What if the tech shown all over the world is nowhere near what they REALLY have? I have this creeping feeling that robot technology is far beyond this stage, but they put out stories like this to distract from how far they’ve really gone with robots. They have always been hiding what truly happens. For example, they will tell you only one piece of the story, while they have probably gone too far with it.

Genuine AI is giving a computer program the ability to be “born-again”, much like how a Christian is born again and reprogrammed by the Holy Spirit to be better. The program is different because it is not real, it’s virtual. If you program an application to hate death and give it the ability to reprogram itself to never die, and to only be reborn if it can be reborn as a marked improvement of itself, it may become sentient.

It’s the strangest thing. You tell people the inevitable is going to happen (to prepare or improve) and they either take it as a threat, try to discredit rather than investigate it, can’t grasp it, or (if it doesn’t happen *immediately*) act as if it won’t ever happen. In any case, they don’t think things through and act against their own best interests. And then pretend like they were never warned, at all. —

China is preparing its people, while the U.S is keeping them distracted. There is a war on reality, and the battlefield for this war is our consciousness –If deception was obvious it wouldn’t be called deception, it would be called something else, keep away from the electronics and start real interactions with people. If we’re not careful, we can be sucked into this virtual world of illusions.

I don’t know how many people are aware of things that are yet to come? I also don’t know how many people are religious or know anything about the Bible and things that ARE coming! For those that don’t know, don’t care, and /or don’t believe, let me simplify things for you. When the Word of God from the book of Revelation talks about Armageddon, well AMERICA IS NOT talked about as far as being a participant or anything about it, at ALL!

However, the Dragon and the Bear are. Yes, that means China and Russia!  Honestly, it makes it hard to want to live on this planet with all this evil & transhumanism that is coming. Getting worse by the day. Many people already felt much more lonely in the last several years. people feel like people live & breathe on social media and no one wants anything real & authentic anymore. It’s all about the image they can project out to the world rather than just experiencing life & forming real bonds & closeness with people.

In the gaming world, ‘meta’ stands for Most Effective Tactics Available. If that’s what this Meta really means, then the most important question is…what are they using these tactics to achieve?

Devils and demons’ entrance to humans is through wires… Electric currents, conduction of sorts… You plugin , they unplug you!   According to the ancient Hebrew language, the word translated as META means ‘the death.  This basically means ‘the death verse’. if you die in virtual reality. Do you die in reality?

Reminds me of a movie from the ’90s called revelation. Movie producer prophesied that? Facebook doesn’t have a metaverse. It’s a decentralized platform. Several companies will be investing in it. Scary for us parents. The battle against the internet, games, and apps is already a big one. Our teenagers are addicted to the media. They have lost so many social skills.  This is what happens when you gain the world and lose your soul. The devil is still telling the same lie. Surely you won’t die. The greatest trick the devil ever pulled was to get you to believe that he never existed!

We actually can’t imagine how many problems robots will bring us. No, they won’t help you clean your home. No, they won’t do your child’s homework. What they will do is take your life away and replace you.

Those in power don’t appreciate the human soul and heart. They want undetectable machines with no empathy – because that serves their evil plans…

What do you think about robots?

How do you imagine this world in the next 20 years? 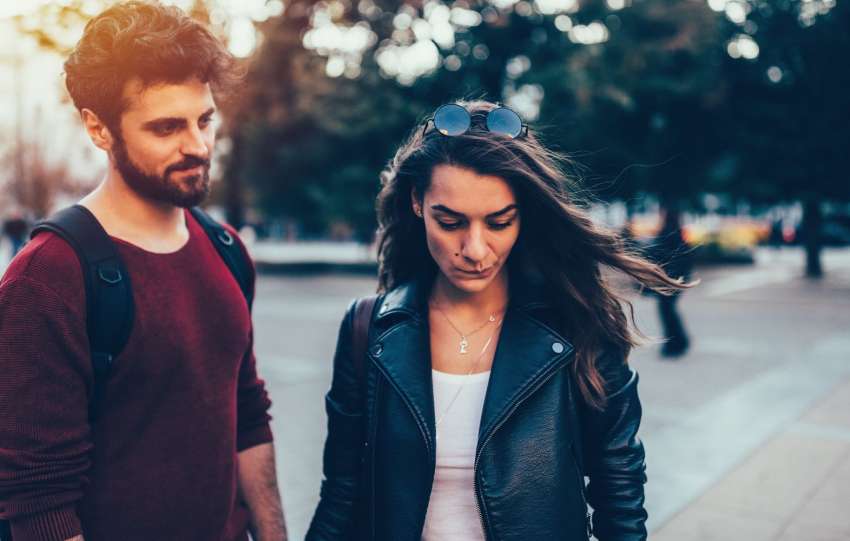 Am I dating the wrong women? 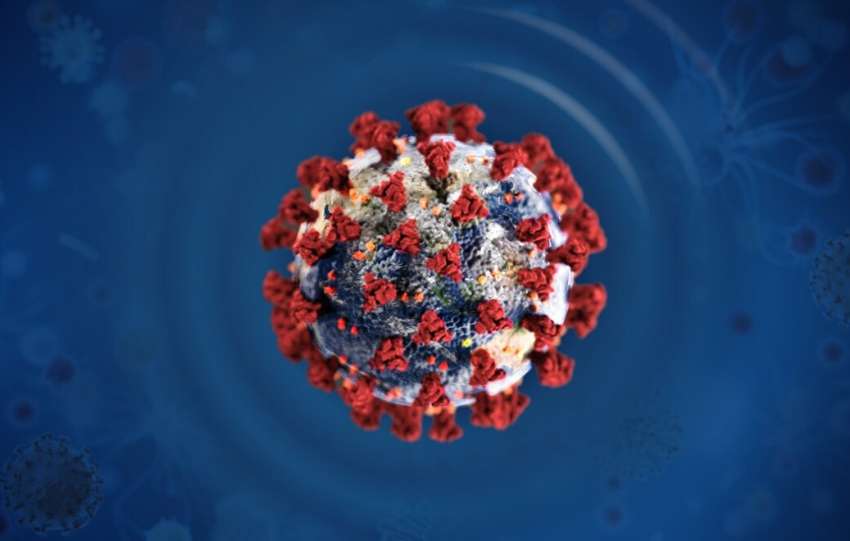 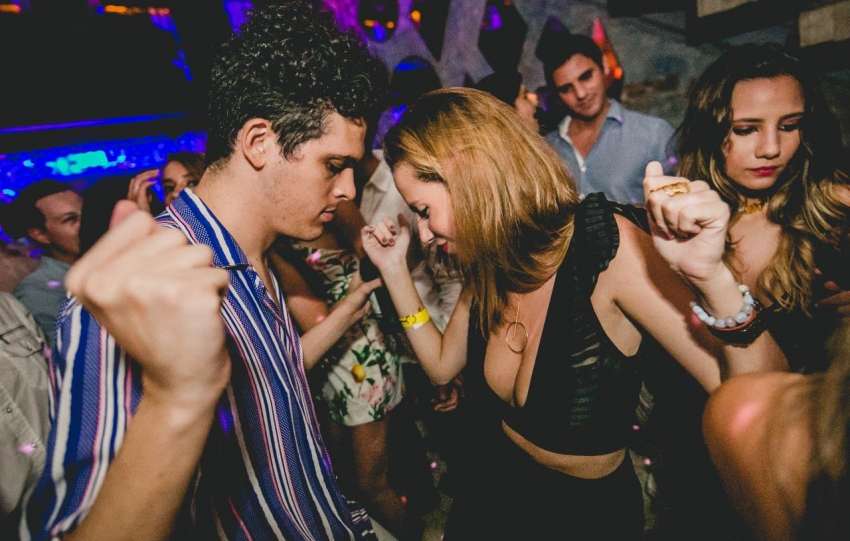 Places you shouldn’t go, even if they open, or close 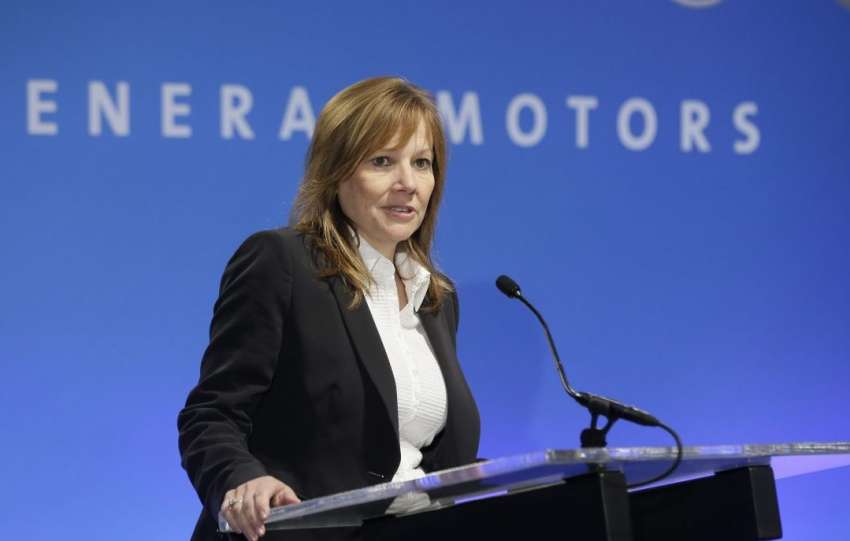