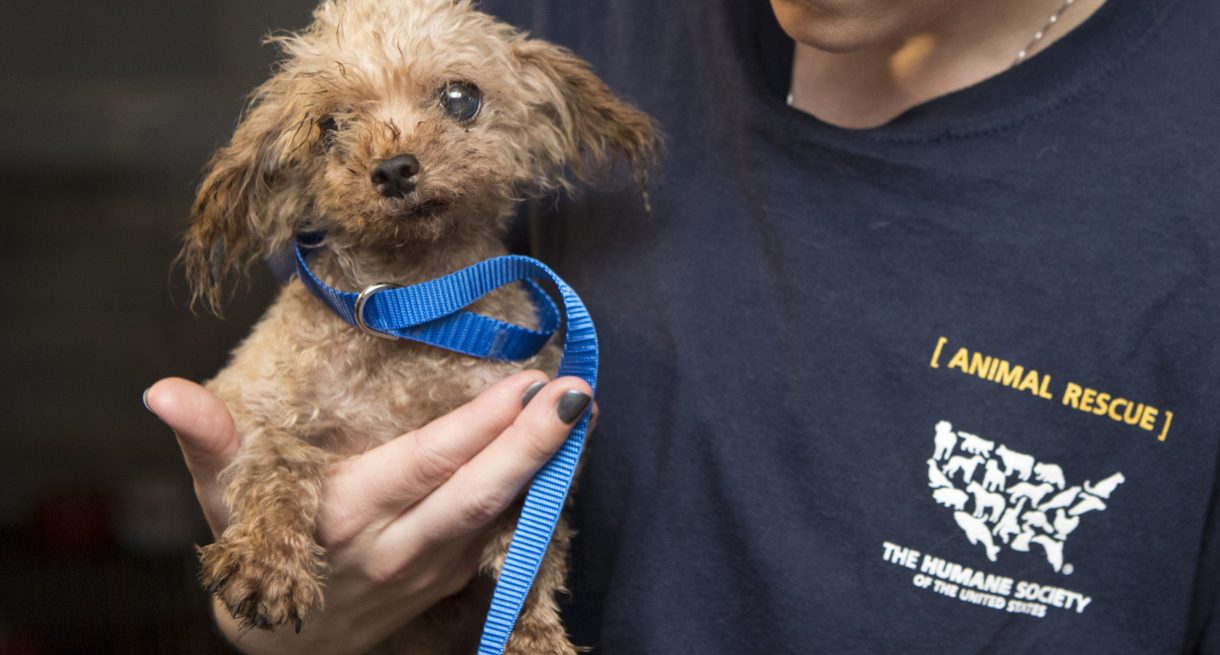 11 worst charities to give your money to

Donating money to people who truly need is a great act of altruism. Yet, not all people are really kind and have a good heart as you do. Many charities worldwide don’t actually spend the money they get in the way they should. For that purpose, we have created a list which will warn you and make you reassess your beliefs about some charities. Take a look below and find out which are the worst charities you can give your money to.

1. Cecile Richards and Margaret Sanger. Cecile is a president of the Planned Parenthood Foundation of America, also known as PPFA. This woman literally pretends to work at the nonprofit organization, but the truth is how she doesn’t provides the services she claims – reproductive care in the US. Cecile is responsible for countless abortions, because she has inspired women to do that. It was a nationwide movement that murdered over 60 million innocent and unborn babies! Margaret Sanger is the founder of this ”nonprofit organization” and she made a huge profit while controlling the population of colored people (through forced abortions). Does that remind you of something? It was Nazi’s ‘thing’ in Germany.

2. Hillary Clinton. She has literally stolen billions. It all started from Haiti in 2003. Since 2008, The Clinton Foundation started stealing money even from Interim Haitian Committee and Clinton-Bush Fund. Also, the list of stealing can go on and on. 85% of the money that has been collected was spent on salaries, luxury (such as hotels, dinners or you name it). This foundation was most of the times under some sort of investigation and finally failed to continue such evil actions five years ago. Nevertheless, this foundation had $315 million in reserves in 2015 (according to CNN).

3. The Kids Wish Network. This foundation was made with a purpose to help ill children, or that is at least what they say about them. If you didn’t know, this is the worst rated foundation (by Tampa Bay). They have compared the money they spend directly through aid and those paid to solicitors to get such results.

4. The Salvation Army. People tend to give a lot of monetary donations to this foundation until they have found out their homophobic messages on the website. Besides that, they have also sent clear hate messages about gay marriages. Doesn’t look like a foundation that helps people, right?

5. Cancer Fund of America. According to Tampa Bay, this is the second worst charity you can donate your money to. I will tell you only one thing to make everything clear – they accept goods ”with a purpose to help poor families”, but their salaries are actually $1 million per year!

6. MADD. This is a foundation against drunk driving, which sounds like a great idea. Although they claim how they are completely nonprofit, the real truth is how they spend a lot of donated money on themselves -or you can read this as- they earn their salaries this way.

7. HSUS. An organization made with a purpose to create animal shelters. With years, people have realized how local shelters have never actually been supported by the money donators. They have spent most of the money on themselves, and besides that, those abandoned animals were caged in such small places you won’t be even able to imagine.

8. The Senate Finance Committee. I won’t need to talk a lot about this one neither. Their first mission ”was to help veterans in need”. In the end, they haven’t spent the money they got on them, or they did – 1% of it! They are, of course, under the tax investigation too.

9. Children’s Wish. This foundation has spent more than $6 millions on professionals fundraisers, and not nearly $1 million on children who need help.

10. Angel Food Ministries. They claim how their purpose is to deliver discounted food to all those people they need it. The truth is, they have spent a lot of money on their personal needs, an incredible $130 million!

11. The American Breast Cancer Foundation. One of the most wasteful foundations like ever. I will need to tell you only this – $18 million was spent on the telemarketing company of the vice president Joseph A Wolf!

Will you think twice next time you decide to donate your money to charity? Which is the worst and most cruelest foundation on this list? 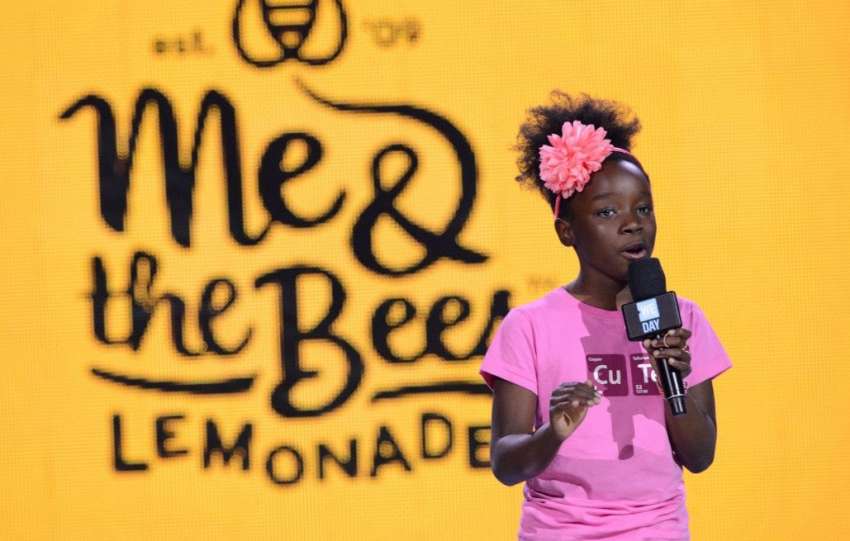 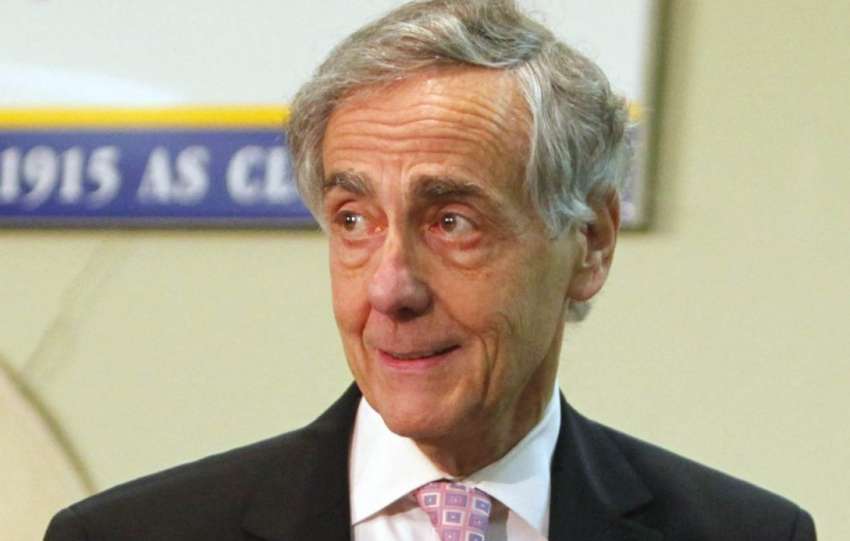 12 inspirational and generous givers from the history 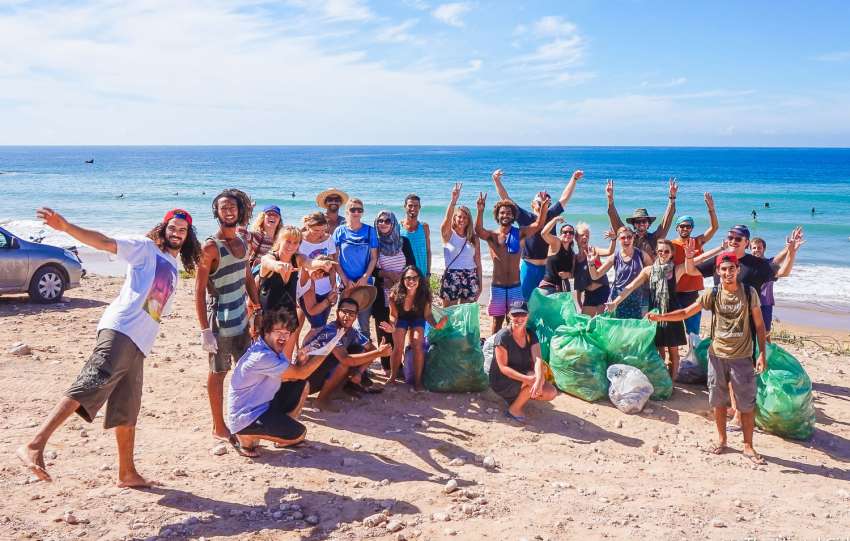 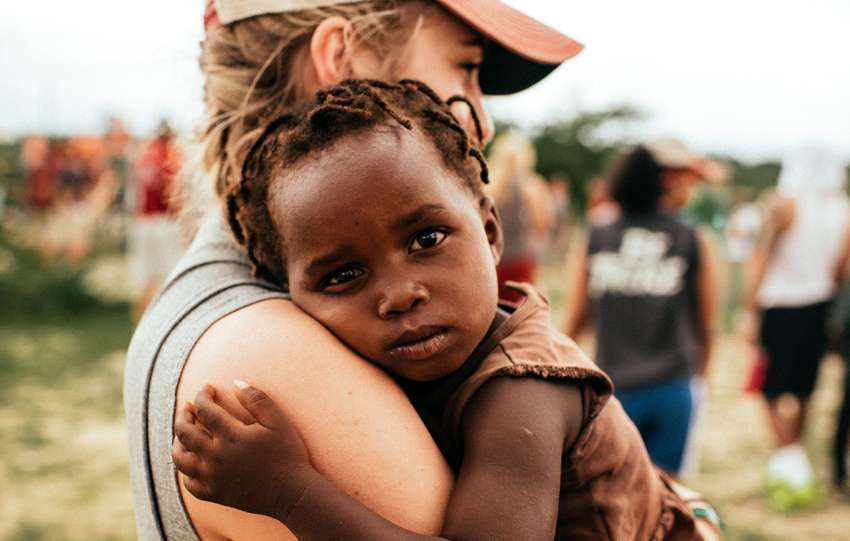 How to become a humanitarian aid worker