Why are men avoiding marriage?

It seems that fewer and, in general, are getting married these days, and even fewer men seem interested. Men no longer see marriage as being as important as they did even 15 years ago.

Here are a few reasons which explain why straight men don’t want to get married.

Losing respect: A couple of generations ago, a man wasn’t considered fully adult until he was married with kids. But today, fathers are figures of fun more than figures of respect: The schlubby guy with the flowered diaper bag at the mall, or one of the endless array of buffoonish TV dads in sitcoms and commercials. In today’s culture, the father never knows best. It’s no better in the news media.

Losing sex: Married men have more sex than single men, on average – but much less than men who are cohabiting with their partners outside of marriage, especially as time goes on. Research even suggests that married women are more likely to gain weight than women who are cohabiting without marriage. One study that followed 2,737 people for six years and found that cohabiters said they were happier and more confident than married couples and singles.

Losing friends: Those wedding bells are breaking up that old gang of mine.” That’s an old song, but it’s true. When married, men’s ties with friends from school and work tend to fade.  Although both men and women lose friends after marriage, it tends to affect men’s self-esteem more, perhaps because men tend to be less social in general.

Losing space: We hear a lot about men retreating to their “man caves,” but why do they retreat? Because they’ve lost the battle for the rest of the house. the development of suburban lifestyles, intended to bring the family together, resulted in the elimination of male spaces in the main part of the house, and the exile of men to attics, garages, basements – the least desirable part of the home.

Losing kids, and money: And they may not even be your kids. Lots of men we spoke with were keenly aware of the dangers of divorce and worried that if they were married and it went sour, the woman might take everything, including the kids. Other men were concerned that they might wind up paying child support for kids who aren’t even theirs – a very real possibility in many states.

Single life is better than ever: While the value of marriage to men has declined, the quality of single life has improved. Single men were once looked on with suspicion, passed over for promotion for important jobs, which usually valued “stable family men,” and often subjected to social opprobrium. It was hard to have a love life that wasn’t aimed at marriage, and premarital sex was risky and frowned upon. Now, no one looks askance at the single lifestyle, dating is easy, and employers probably prefer employees with no conflicting family responsibilities.  Plus, video games, cable TV, and the Internet provide entertainment that didn’t use to be available.

Is this good for society? Probably not, as falling birth rates and increasing single-motherhood demonstrate.

Oh and the single guys out there, are you looking for a perfect partner? 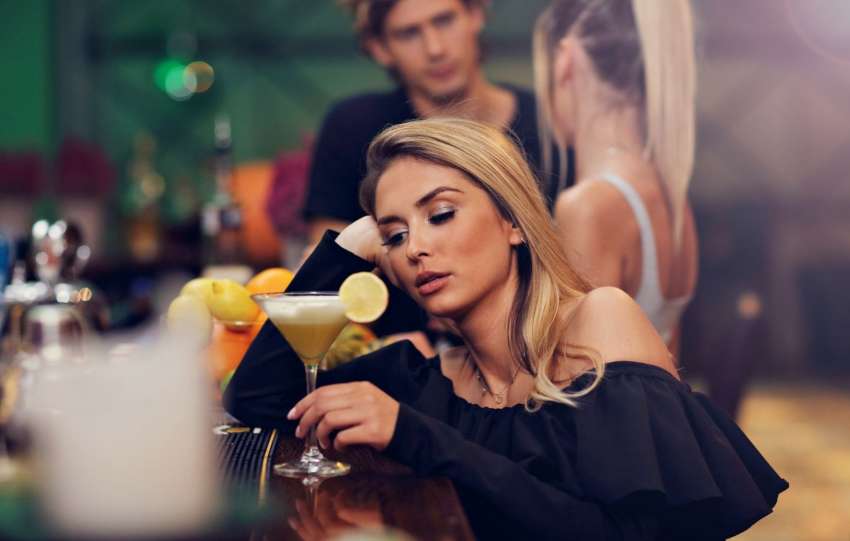 Will you be single forever?

How to end a bad date?

Why it’s taking too long to find the love you want?

Your way to the magazine covers starts here!