WARNING: Too MUCH screen time can raise the risk of many deadly cancers

Today, almost everyone spends at least two or three hours per day in front of different screens. Unfortunately, younger people spend approximately six hours per day that way. Does that sound a little bit too much? Well, just imagine how one ”normal” day today looks like. You wake up, check your smartphone, maybe turn on the TV to see some news, go to work, spend hours in front of the computer, and then when you go home again use your own computer or a smartphone. Not to mention that people today even stare at their phones while walking, eating, spending time with their friends, or you name it.

Medics claim there is convincing evidence that spending hours glued to TVs, smartphones, and computers is fuelling childhood obesity. Is that the only problem? Unfortunately, no. Many other deadly diseases are linked with this harmful habit as well.

The World Cancer Research Fund report found rising exposure to smartphones, tablets, and gaming consoles in childhood is driving long-term weight gain, but the main problem is how that is linked with many deadly cancers.

Cancer Research UK warned obese children were five times more likely to be obese as adults. And when they end up that way, many of them will have a high chance to get 13 different types of cancers.

And then we have a sedentary lifestyle. Too much time spent in front of the screen doesn’t leave enough time for physical activities.

According to some experts in NZ, the new analysis looked at 80 studies involving more than 200,000 people in order to examine the causes of rising obesity and identified screen time in childhood as one of the chief culprits.

It follows findings from the WRCF linking being overweight or obese to 12 common types of cancer, including breast, prostate, colon, liver, ovarian, kidney, and pancreatic disease.

What do the statistics look like? Unfortunately, not good. Around two in three adults are now overweight or obese.

The report warns overconsumption of sugary drinks and junk food are also fuelling obesity, raising the risk of cancer.

King’s College London found that every hour a day playing computer games raises the risk of short-sightedness by three percent, an effect dubbed ‘digital myopia’.  In the last 50 years, the number of children suffering from myopia has doubled from 7.2 percent to 16.4 percent, which experts say is fuelled by youngsters staying inside and staring at screens. Previous studies suggest youngsters spend an average of eight hours a day using gadgets like smartphones, desktops, and tablets and scientists warned they appeared to be having multiple effects on their health.

When you just think about it all, it will unlikely change. Why? Because screens are used in schools today. They are everywhere.

Almost no one thinks about the importance of physical activity anymore.

A huge change will have to happen if we decide to save ourselves and our children from harm. Can we do that together?

Let’s try it! Start limiting the time you and your children spend in front of the different screens for at least a week, and see the change happening.

How many hours per day do you spend in front of the screen?

Are your children playing with smartphones a little bit too much? 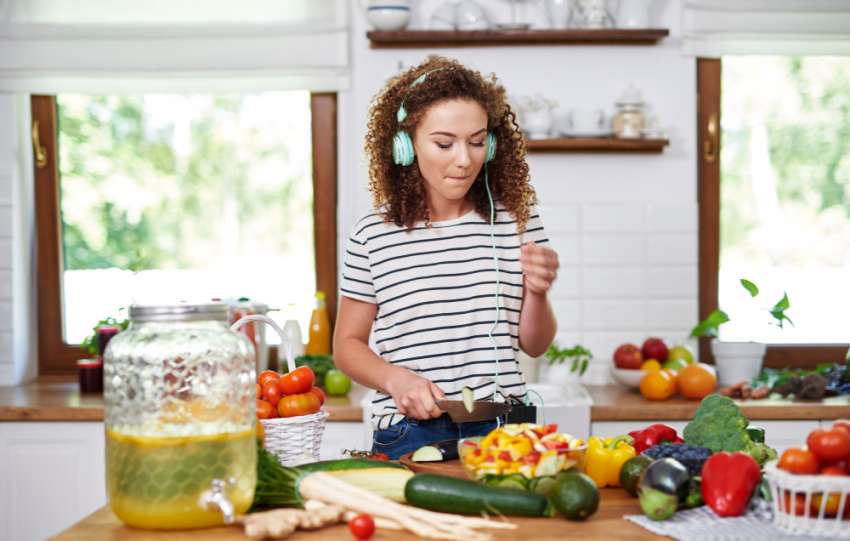 Tips for Maintaining a Healthy Diet in Your Busy Life

How to protect your lung? 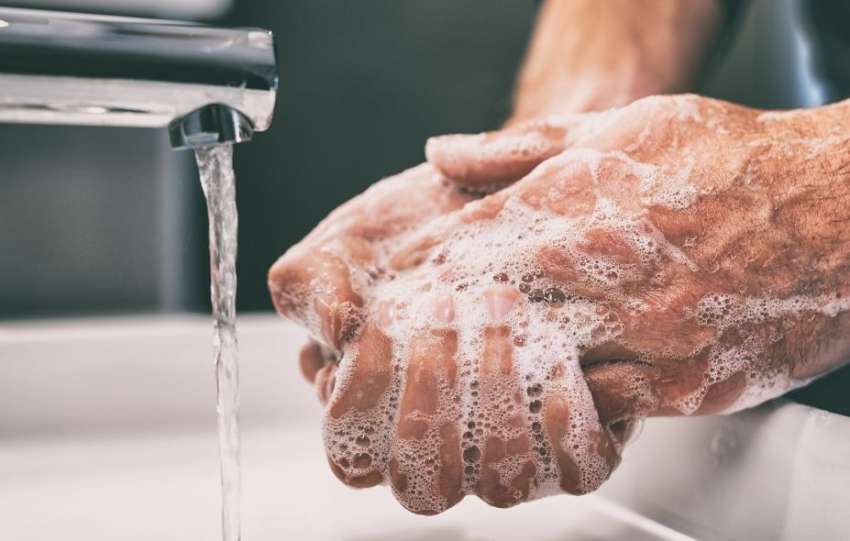 Tips for Keeping Your Family Healthy This Holiday Season 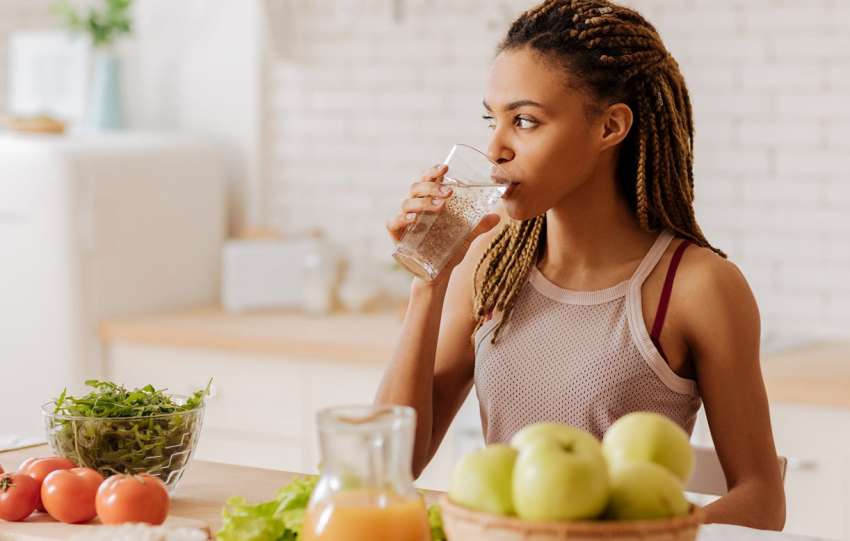