There is a rent crisis coming…

In fact, a rent crisis is already here! “The land of the free and place of the brave”, did you forgot about this sentence? Yes, many cannot relate this country to it anymore.

I only want the best for America and the rest of the world, but Americans have to see that it can’t go on like this. Dealing with the virus has actually been the easier part, facing this country’s true character in response to it has been insufferable…

A lot of people don’t realize that we were already in the midst of a housing crisis even before COVID-19 hit the United States. It’s almost hilarious that the U.S. is failing at literally every aspect of being a functioning society. Can you think of any field in which we are successful? No? Me neither.

What can the US do about this crisis? When someone says they can’t do anything, it’s wrong. Actually, the US can do a lot.

But the true question is – What WILL the US do about it? Nothing!

But then again, we are still the greatest country on Earth, right? The USA is one of the best countries in the world! Yeah, right… They have money for war but can’t feed the poor. This actually gives me so much anxiety…

You have probably already realized that wages have stayed low but the cost of living is not livable. The math isn’t adding up for normal working people. It’s scary being young in a country that’s falling apart…

It’s not good for living even when you ”don’t have problems”, but imagine losing a job and also having some kind of illness.

In Germany, I never heard of anyone being ever evicted, while Americans still call Social Democracy as bad as Communism. Australian government COVID response banned all evictions in April. Neither democrat nor republican can save us, everyone can see that clearly. But Americans don’t look too far, just what their neighbor CANADA is doing.

Actually, when you just think about it all for a bit, you’ll easily realize that the most developed country in the world is Norway. Switzerland takes second place. They have the highest development and happiness index if you haven’t heard before.

America is crashing like an aircraft without wings. One thing the American people do is vote for Trump or Biden.

How polarised and short-sighted can a society be? They don’t see that most of the politicians are the ones who destroy their country. Hard truth is that voting ain’t going to solve anything. For more than 35 years, neither democratic nor republican administrations did anything about it.

America should not even compare itself to other rich countries anymore, it is just a shame

Long before the COVID-19 pandemic hit, low-wage workers in the United States were already struggling to pay their rent and were being evicted at rates much higher than in other similar countries. In the US, one in 38 – renters has been evicted, compared to one in 90 in the UK. And then we have one in 228 in Denmark and one in 25,000 in France…

Since the pandemic took millions of US jobs in Feb and April, most workers who make more than $18 an hour have been able to keep working, or have returned to work. But low-wage workers, the people most likely to be renters instead of homeowners, are also the least likely to have gotten their jobs back. Now, eight months into the pandemic, millions aren’t working, and many of them are facing homelessness.

USA – a third world country dressed in Prada. The American dream is now the American nightmare. And God forbid that we cannot wake up from it.

“It’s called the American Dream because you have to be asleep to believe it.” – George Carlin

A lot of times we forget our identity, remember we live in America, but we are not American, In this world, we belong to the KINGDOM of GOD, it does not matter who is in power! If they don’t have the spirit of God dwelling in them, they will bring forth destruction in this world.

Do you live in America?

Are you facing some new issues with home and job since the pandemic has started? 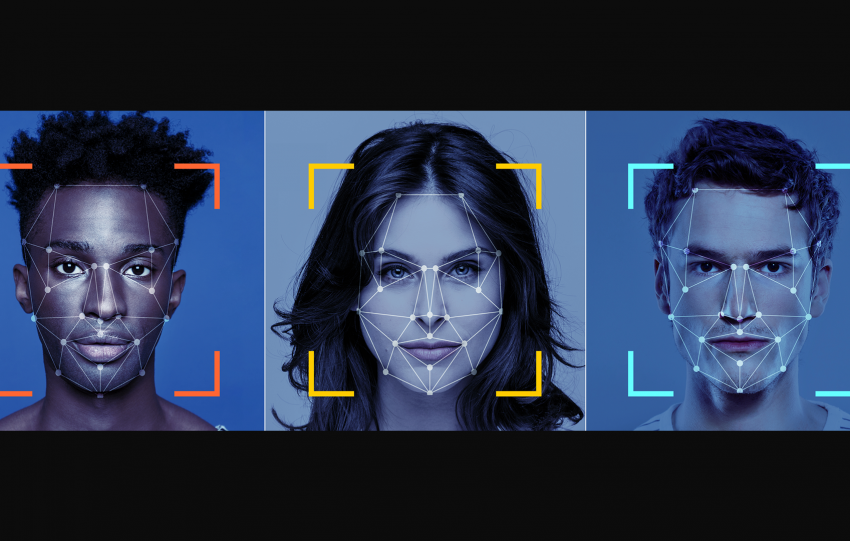 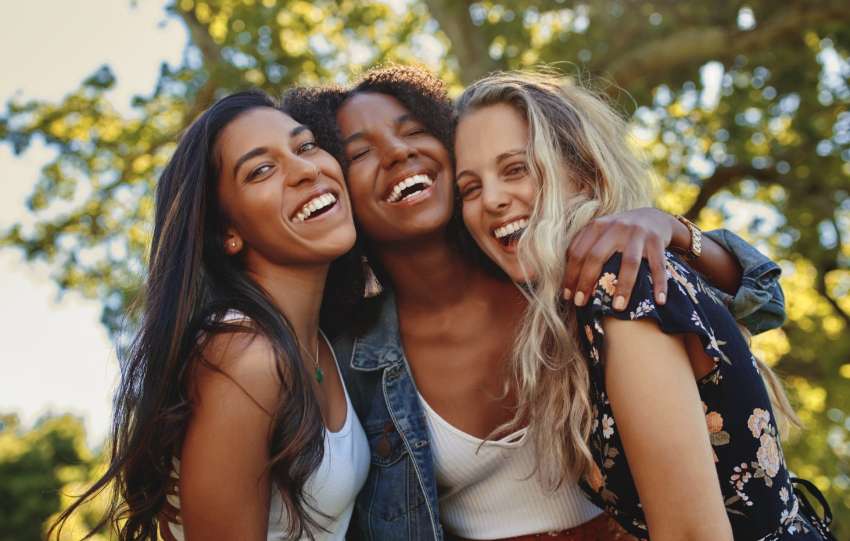 12 Retailers With The Best Return Policies 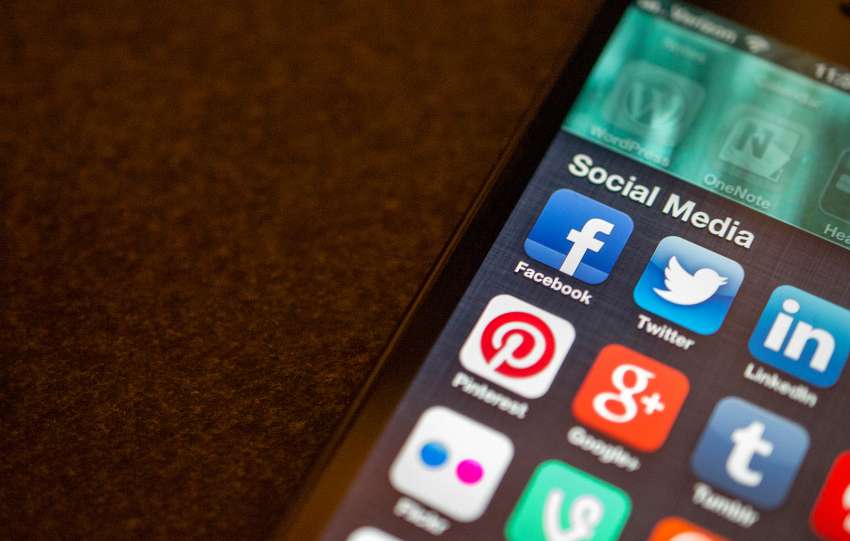