Did COVID-19 Kill off the Office?

The most useless invention is the one created and never used to its full potential. The Incas invented the wheel but only used it for toys. The steam engine was invented in the first century AD and it was considered a gimmick. Similarly, the opportunity to work from home and not in an office has been stuck in limbo for decades. In the 1970s, a NASA engineer came up with the idea of “teleworking” from local work centers. In the 1980s, “telecommuting” was the buzzword emanating from the visionaries who were building the computers about to change the world. Now, in the modern age, freelancers hang out in coffee shops to work on their manuscripts. In all this time, there has been no substantial change in the number of people working remotely, even though the technology existed.

It took a pandemic to change the world of work. At the beginning of 2020, coronavirus began to spread around the world, shuttering offices and sending people home to work. Overnight, there was a mass exodus from skyscrapers. Fears of contracting the virus and directives from the government made people scared to work at offices. Companies deemed “nonessential” were forced to either shut down or keep working remotely.

Millions of people began working from home and, to almost everyone’s surprise, it worked. CEOs and managers who were previously hesitant to let the workforce go home had no choice. The directive was laid bare: adapt or shut down. Now, people are talking about what to do next. Workers are happier and more productive, and corporate boards and executives are excited at the prospect of slashing budgets and selling office space. This begs the question: did COVID-19 kill off the office?

What Is the Future?

Leaders in their industries are making some very public statements about the future of their companies. Facebook’s Mark Zuckerberg has stated that, within a decade, half of his employees will be working from home. Companies around the world are announcing that their employees will have the option to work from home permanently if they choose. Did COVID-19 kill off the office? Time will tell on that, but there’s no doubt it will look different when people start coming back. 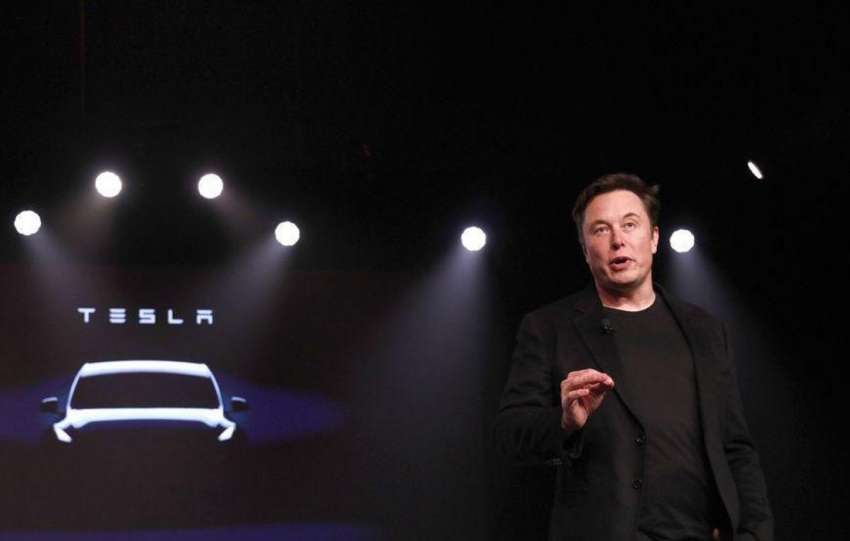 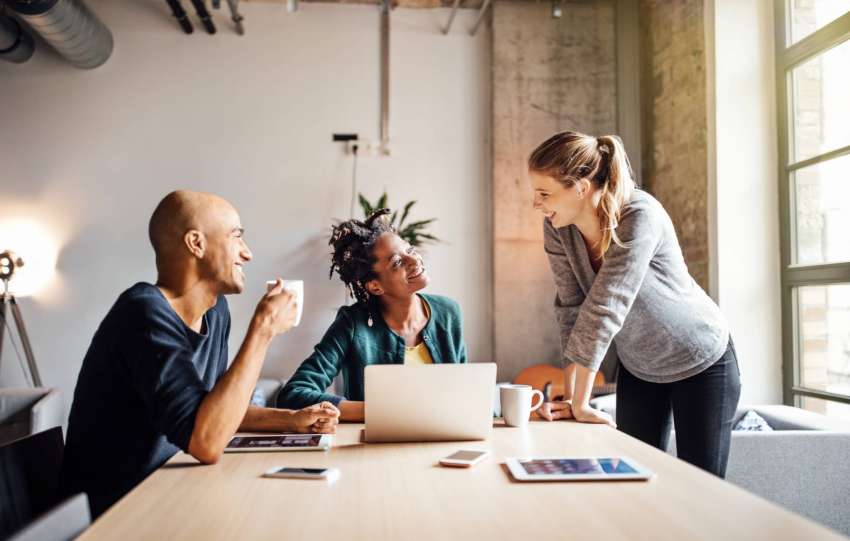 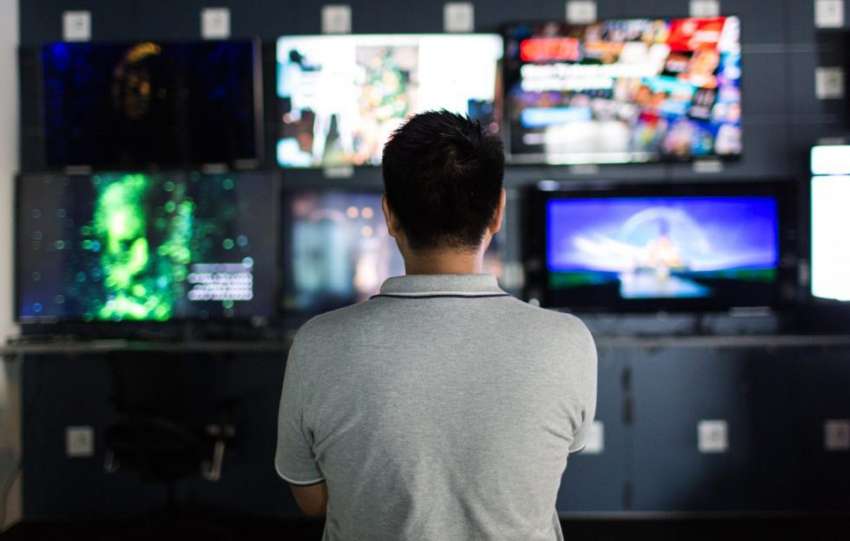 The strangest jobs all around the globe

How should investors manage to pay off debt?