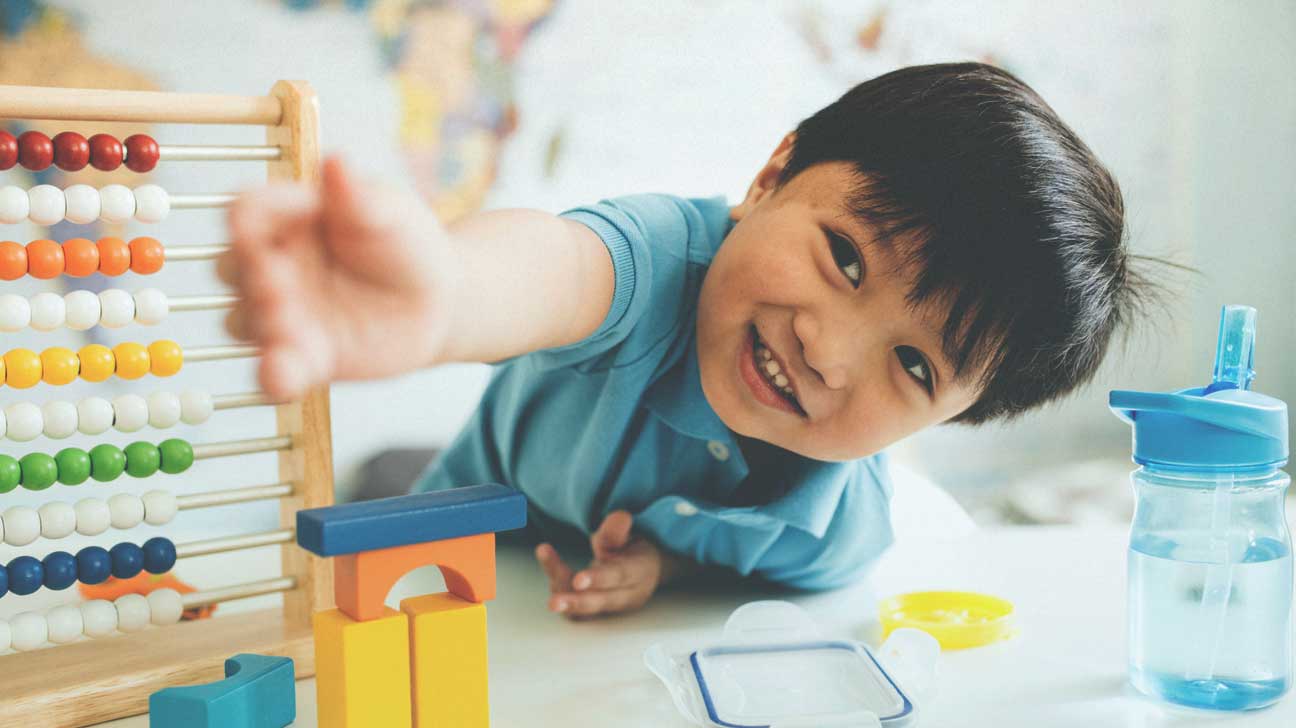 Do children learn better alone or in groups?

When we take a look at the distant past and try to remember how children learned back then, we can see that different times had different approaches. For example, at first, children learned alone and usually had their own teacher. Of course, we all also know how in such times only rich were the ones who had a chance to get the knowledge.

Later, children started learning together, usually in churches. Now, when the knowledge is available to almost everyone, and when more and more children are being educated, we can make a little discussion about the most effective strategy when it comes to learning new things.

Of course, keep in mind how learning doesn’t only mean getting school knowledge, but I would like to talk and think of it here as of countless different strategies for surviving.

Scientists believe that children learn better in groups, but can that be linked to everyone? I mean, just imagine a shy kid (introvert) being in a group and not even being able to express himself/herself. In such a case, that child won’t be able to learn as much as they can. On the other hand, children who learn together also don’t create their critical thinking properly. They want to ‘think like their group’. Barely anyone will stand ‘against others’ and think in some unique way.

So, if we want a society where all children will think equally (and it seems like to me how this world wants exactly that), then learning in groups is recommended. Don’t get me wrong, I really don’t think that learning in groups is only a bad thing. It also has so many positive sides. For example, people learn best by watching someone doing something. Also, children always copy. So, it may happen that a child cannot understand something alone, but they can with others or just by watching them.

Yet, when it comes to creating unique critical thinking about numerous things, the best would be if child also has their own time to learn, explore new things, and finally make their own conclusion.

Educational systems worldwide have started changing and it seems like how more and more countries today actually want to implement an independent way of teaching children. People are finally realizing how we all are different and how many children need a different approach if we really want to see them ‘growing’.

I always mention Rousseau, a philosopher, who has left his huge impact in the fields of pedagogy. He said and practiced his own way of teaching children. Rousseau believes how a child should develop in their own way and learn alone with only one teacher until they reach the age of 7.

Only then, a child can be unique and have their own way of thinking. Once they achieve that, group learning can be more effective. As you just think about it, such a solution would create self-oriented and highly intelligent people, but not only that – we would have children who just do not copy others, but are creative and have their own selves.

Yet, it seems like how our society is still isn’t ready for that, so they are forcing group learning so they can control the crowds easier…

Do you think that Rousseau was right about education?

Do you learn better alone or in groups? 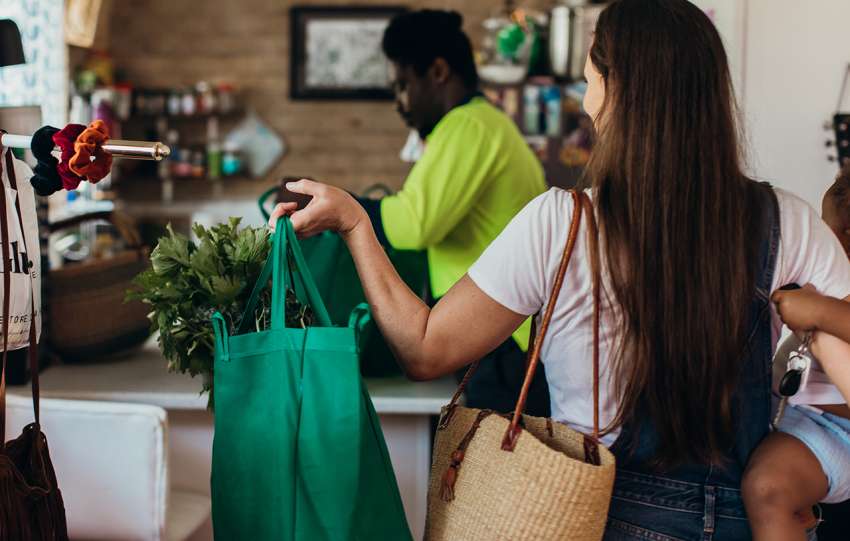 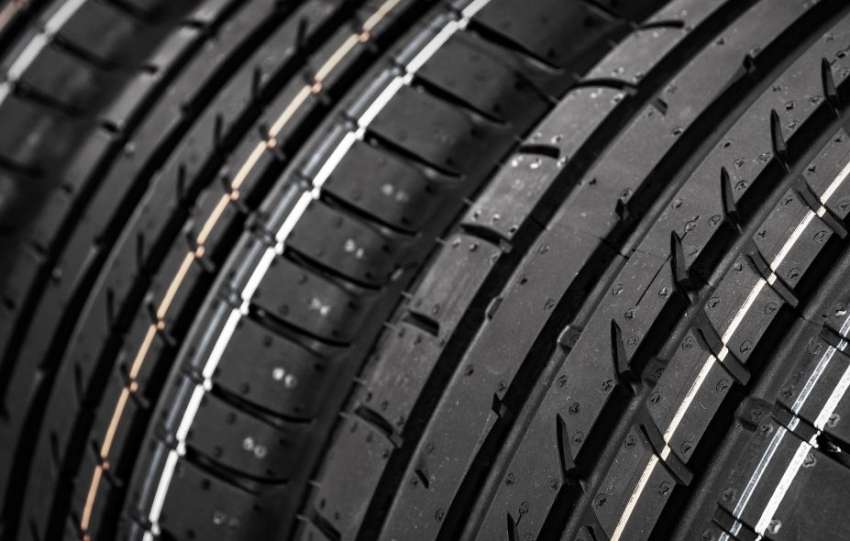 The Common Causes of Tire Bubbles 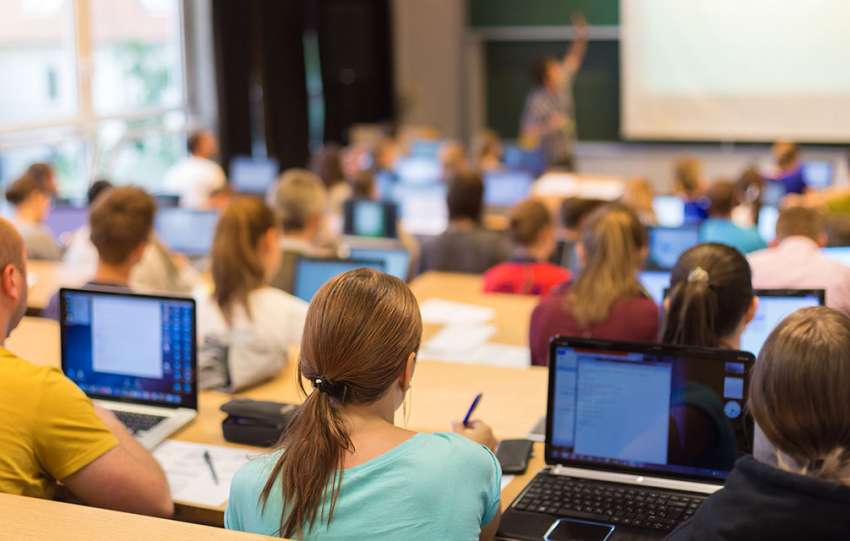 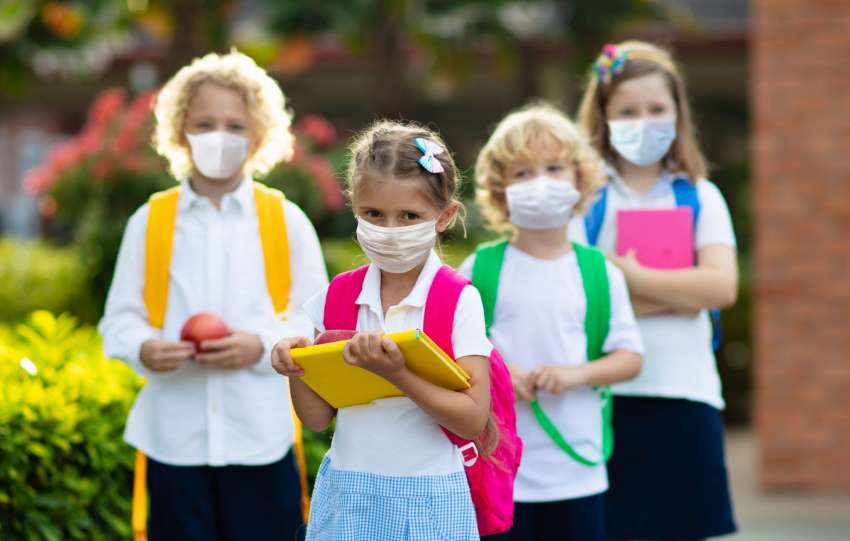 Should you send your kids back to school?