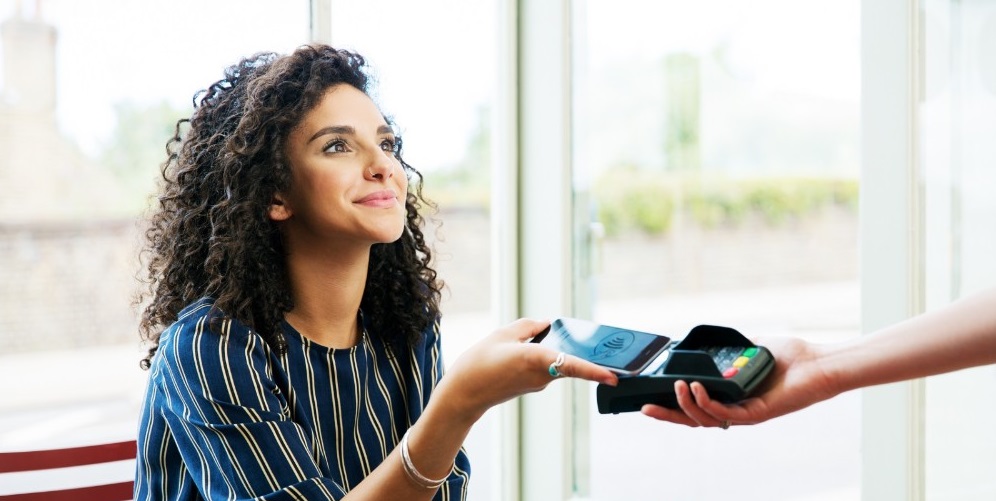 It is definitely clear that many things are changing related to Bitcoin. We’ve done a lot of research and found out that in the past year, a growing number of businesses in New York and cities around the country have adopted cashless policies. They are all also refusing to accept the paper currency and requiring customers to pay with debit or credit cards. If you just think about the articles I’ve written before, we could actually expect this to happen. But how rigid will these measures become?

First of all, we all know that everything digital depends on electricity which is vulnerable to attacks both from people and from nature. It’s not stable, or better said – it’s not good for so many reasons.

What did the world do? The Government encouraged everyone to buy everything as they can online. The banks will probably look at this as an experiment to go cashless. And when cashless finally happens, the Government and the banks will literally own you. They will control you. It’s like full, final control of who we are and what we do.

How will they follow your actions? Easily. They could control what you buy, where you buy, how you travel (either it’s a bus fare, petrol, or you name it.). And if the computer says: “No!”, what happens next? You are stuffed – no food, no travel, nothing for you!

I must admit, I love how both political parties are more concerned with degrading each other rather than actually arguing about the benefits they plan on bringing to the world. It’s silly, isn’t it? They are doing nothing good for people and our future.

Amazon will allow you to pay with the palm of your hand, they said. To register, simply insert your credit card, place your hand on the device, then follow the instructions to link that card with your biometric seal (with the option to enroll one or both palms).

Registered users simply hold their unopened hand over an Amazon one machine for a second and go about their day. In a world of mobile wallets, fingerprint readers, and face scanners, why did Amazon choose palm recognition?

”Because you cannot determine the identity of a person by looking at an image of their palm.” And it’s contactless, which we think customers will appreciate, especially in today’s times,” he continued. “Ultimately, the use of the palm of the hand as a biometric identifier allows customers to control when and where they use the service.” Anyone with a cell phone number and a credit card can register. It all sounds easy, doesn’t it? But what does it truly bring? I think you already know the answer and can guess the consequences…

But hear this! They also said that the images are never stored on individual Amazon One devices; instead, the data is encrypted and sent to a “highly secure” area in the cloud. ”Highly secure?” Highest power? What could that be? Those who make the decisions for the entire planet? Those who are making our lives this miserable?

”Is there a number or mark planned for the hand or forehead in a new cashless society? YES, and I have seen the machines that are now ready to put it into operation.” – Ralph Nader

Do you use Bitcoin?

How do you feel about the idea of a cashless society?

How to Avoid COVID Now, according to several Doctors 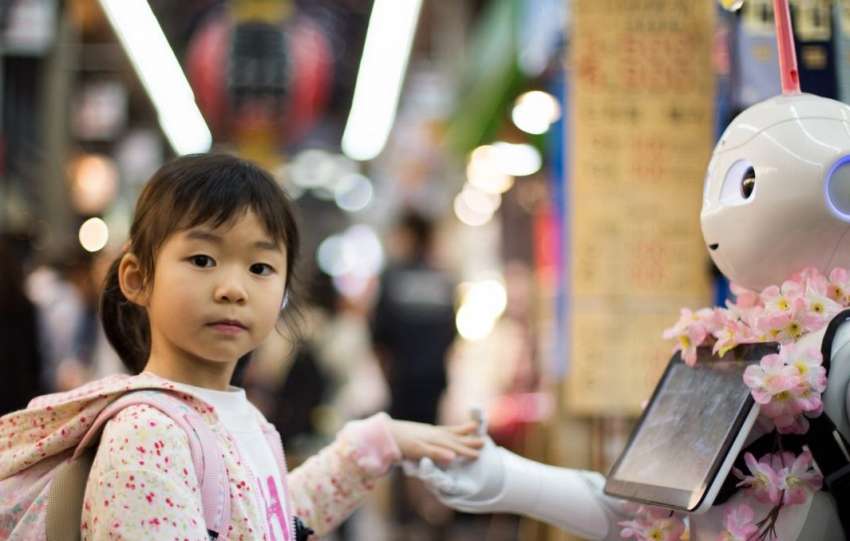