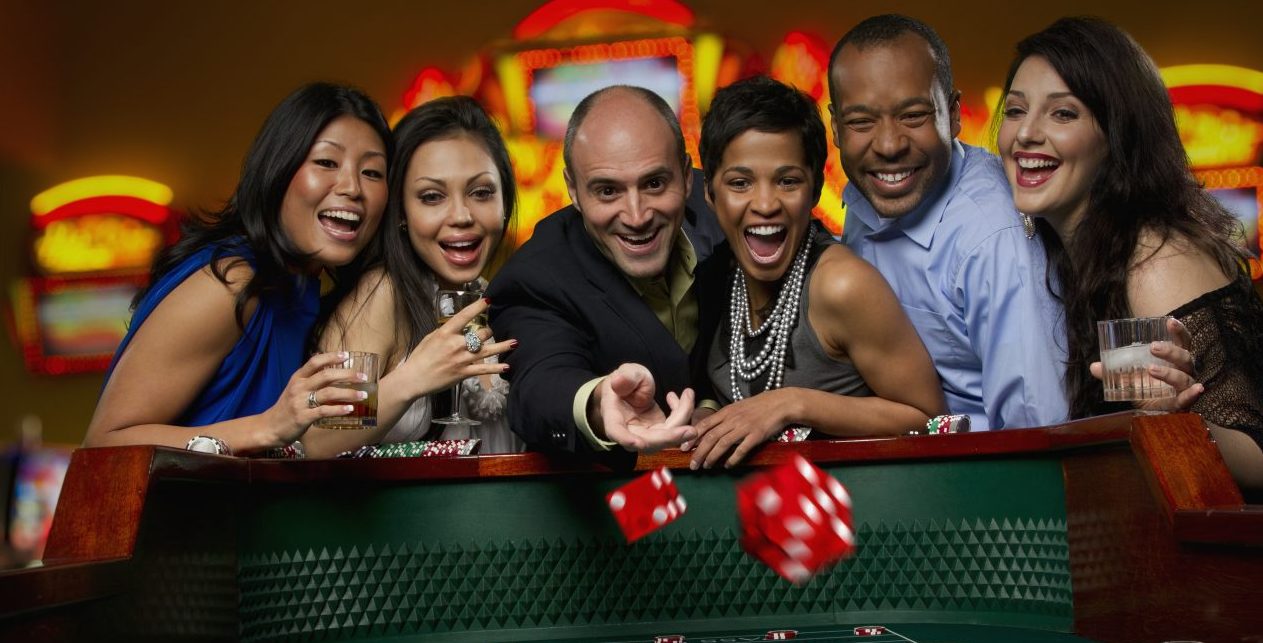 It seems like how our world is becoming more and more sinful. From excessive drinking, drug overdose deaths, through adult entertainment and casinos, to thefts, violent crimes, and this list is literally (and unfortunately) endless. Have you ever wondered which countries are on that top list? Continue reading and find out!

The USA. When it comes to gambling addiction, the USA is definitely the ”winner”. Gambling addiction in this country leads to an incredible $100 plus billion in losses for their consumers by each and every year. Also, identity theft and fraud ”cost” the US $18 billion in 2017. Unfortunately, that’s not all. Americans spent $301 billion on smoking. It definitely seems like how people from the USA need to wake up immediately!

Belarus. Belarus is known for many things, but barely anyone talks about the behaviors of their people when it comes to alcohol and binge drinking. Their people consume 17.50 liters of the purest alcohol (per capita).

South Africa. Let’s talk about rape statistics. South Africa is known to be the country with the highest rape statistics. Is that because of their poor education or what? Someone must do something about that. Or at least, their educational systems need to be improved. Also, harder punishments would do the job.

Niger. It doesn’t surprise us to see some of the most developed countries on this list, but also some of the poorest. We have another African country-Niger. It is known to be a country with the highest rate of teen pregnancies. It literally never leaves the ”TOP lists” when it comes to this problem, with 203.604 births (per 100,000 teens).

Nauru. Many people didn’t even hear of this country, yet, Nauru is well-known because of their highest rates of obese adults. Does that surprise? How can a country island in Oceania have such bad statistics? Unfortunately, there are more than 55% of obese adults in this small republic.

Afghanistan. When it comes to a country with the highest traffic-related deaths, Afghanistan is definitely on the top of that list. A report from 2013 shows how they had 4,734 total fatalities and 722.4 road fatalities per 100, 000 motor vehicles. Unfortunately, since 2013, their statistics haven’t become any better.

West Virginia. Yes, we have already talked about the US. It definitely deserves the first place of the sinful country list. Yet, we also must mention a place with the highest drug overdose deaths. That is West Virginia. There have been 41.5 drug overdoses per 100,000 people in 2015. Until then, statistics haven’t become any better.

Iraq. We also need to talk about adult entertainment a bit. I don’t even like that term. Entertainment? We all know how violent and weird such videos can be. Overall, Iraq is the country with the biggest shares of adult websites.

Sweden. We need to talk about sex crimes for a bit. Yes, I have already mentioned South Africa and their rape statistics. But, there is more than rape when it comes to sex crimes. Although South Africa and the USA can be the ”winners” on this list, I want to mention Sweden because their statistics almost never change. It is very weird for such a developed country to constantly have problems with sex crimes.

The UK. Want to talk about money? It seems like how people from the UK like to spend a little bit too much of it. They are the country with the highest debt rate (of course, together with the US).

Sierra Leone. Have you ever wondered what would be the most dangerous country for young people? That would definitely be Sierra Leone, a country in Western Africa. The statistics of Sierra Leone show how they have 650 annual deaths per 100,000 young people.

Overall, the USA is definitely the most sinful country in the whole world. Besides that, we have some African and Asian countries.

Have you expected to see these countries on this list?