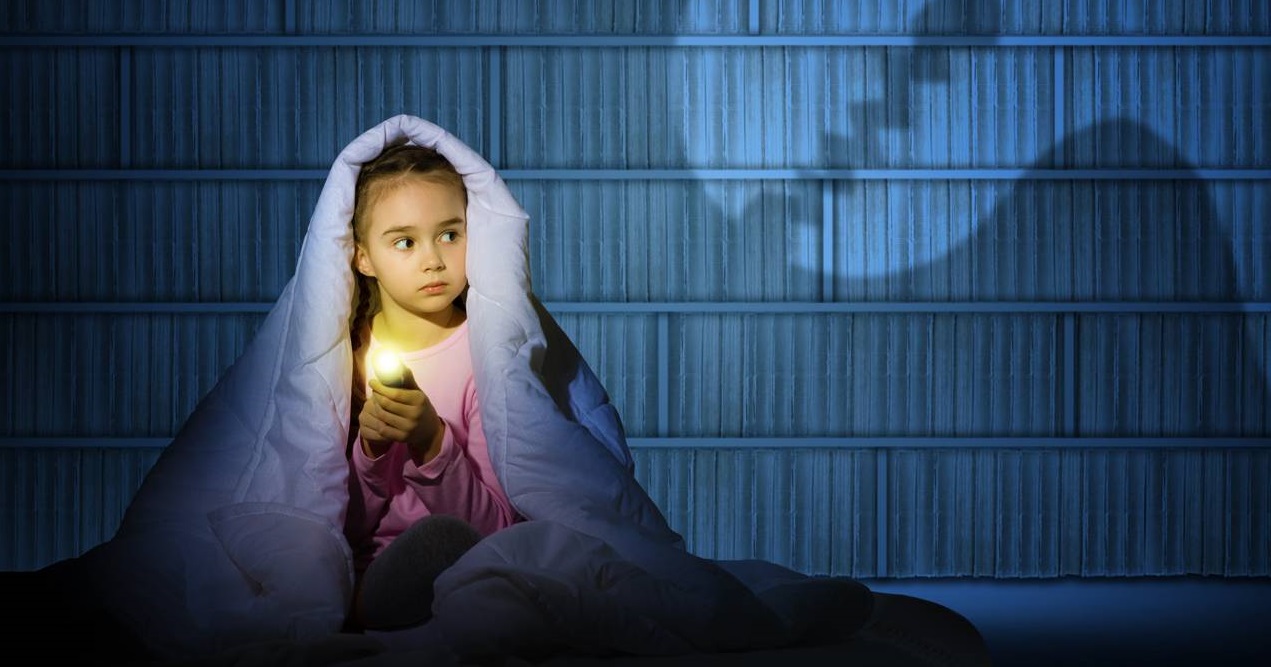 What is your first thought regarding wizardry, sorcery, spells, and magic in storybooks, films, TV shows, and various other forms of entertainment?

Why do children need so much magic?

It seems our children are being bombarded with this not only in Harry Potter, The Lord of the Rings, and The Hobbit but even in relatively innocent Disney movies. My heart breaks for this generation.

It’s all about mind control!

The Old Testament has some very definite things to say about witchcraft, sorcery, and divination. In Deuteronomy 18:10 and 11, its mentioned, “There shall not be found among you anyone who practices witchcraft, or a soothsayer, or one who interprets omens, or a sorcerer, or one who conjures spells, or a medium, or a spirit or one who calls up the dead.”

Satan is alive and well, and allure involvement in the occult is a growing danger in today’s society. That’s why it’s so critical to warn kids about modern-day movements. As Christians, we need to be bold about proclaiming God’s truth concerning the perils of witchcraft and Satanism.

Magic in movies, music, and books

Children love Disney movies. Considering their most popular films have their roots in centuries. It’s not surprising that Disney’s animated movies are lousy with magical objects. But these magical totems are much more than simple action of the story. They can represent any number of things based on what kind of object they are and what kind of magic they’re imbued with. The studio has never shied away from tackling dark themes in its movies. From harrowing on-screen deaths in films like Bambi and The Lion King to horrifying body transformations and the supernatural, the studio has touched on the macabre many times over their history.

According to Joseph Chambers of the Paw Creek Ministries, The Lion King and toys relating to the film are part of a conspiracy to brainwash the youth of America into believing in VOODOOISM! The feature is described as “a picture of a pagan society…acted out in the panorama of idolatry and pagan bondages. The struggle between good and bad is a classic occult picture of black and white magic. Even the relationship of the king and his evil brother draws attention to the pagan suggestion that Jesus and Satan were brothers…” As per the writer, the appearance of a baboon shaman who used methods used by witch-doctors and the references to the worship of a sun god is further proof for his thesis. He warned that “almost every toy, television series, comic books or items targeted for the young generation is steeped in occult practices and psychic phenomenon.”

The American Family Association (AFI) is a large group warning America about the dangers of Disney. Some of their journey from the 1990s carrying stories about the protests against Aladdin, Pocahontas, and other Disney films.

We’d ask parents to think before trusting television and movies for children. We’d suggest parents pay close attention to how spiritual power is presented in any story. It’s crucial to ask questions like, “Who is the source of this power? How is it portrayed? What is the result of its use?” for example, the power by which the apostles healed the sick and the lame in Jesus’ name – comes from God. He gives it to His people to accomplish His purposes, and it is always used for His glory. Occult or evil spiritual power, on the other hand, serves the user’s selfish interests. It is dangerous, destructive, and manipulative in nature.

In this connection, it’s right mentioning that there are many cases in which the powers exercised by fantasy and fairy tale characters have no spiritual significance. Such magic is simply a part of the make-believe world created by the storyteller – a world that operates according to principles of its own and suspends the rules of normal day-to-day reality. Even books written by Christian authors from a Christian perspective – for example, C. S. Lewis’s The Chronicles of Narnia, J. R. R. Tolkien’s The Lord of the Rings, and the fairy stories of George MacDonald – make use of this device. The ability of Cinderella’s fairy-godmother to turn pumpkins into coaches, Mary Poppins’ talent for sliding up the banister, Peter Pan’s aeronautical skills, and Alice’s wild experiences with shape-altering mushrooms all belong to this category.

You probably know that they are constantly trying to trick you into stuff. But did you know that they’re using music to influence not just what, but how you think? People have been studying this since 1960, but lots of people are completely oblivious that sound is used as a hypnotic form of trickery. There are lots of songs where magic, witchcraft, and spells. Almost every singer has a song involving magic from Sinatra to Bruno Mars.

What does the Bible say about Magic?

There are several references to witchcraft in the Bible that strongly condemn such practices.

Revelation 21:8 – “But the cowardly, the unbelieving, the vile, the murderers, the sexually immoral, those who practice magic arts, the idolaters and all liars-they will be consigned to the fiery lake of burning sulfur. This is the second death.”

Revelation 18:23 – The light of a lamp will never shine in you again. The voice of the bridegroom and bride will never be heard in you again. Your merchants were the world’s important people. By your magic spell, all the nations were led astray.

The greatest trick the devil could ever pull is convincing the world he didn’t exist. Unfortunately, even after reading and knowing all these, people will continue to remain asleep. That’s why Jesus warned us to stay awake and keep watch.

Wake up and save the next generation. 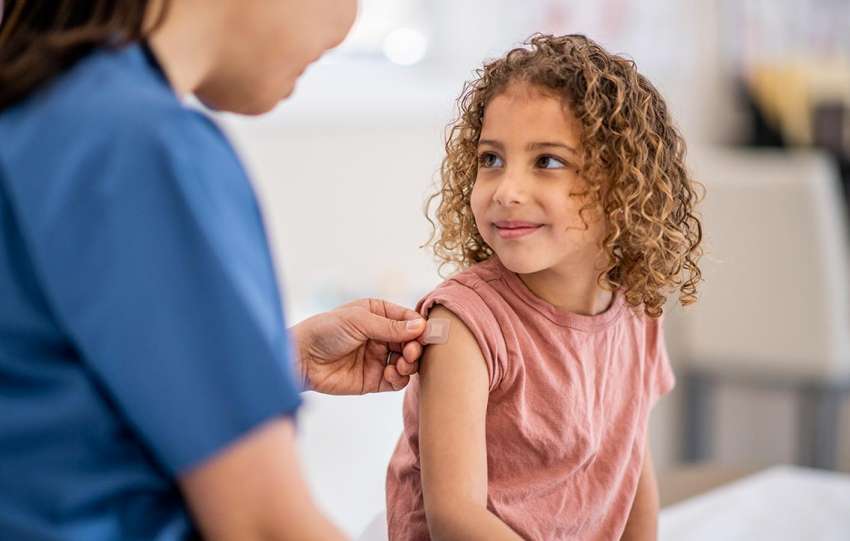 Vaccines and children – What can parents do? 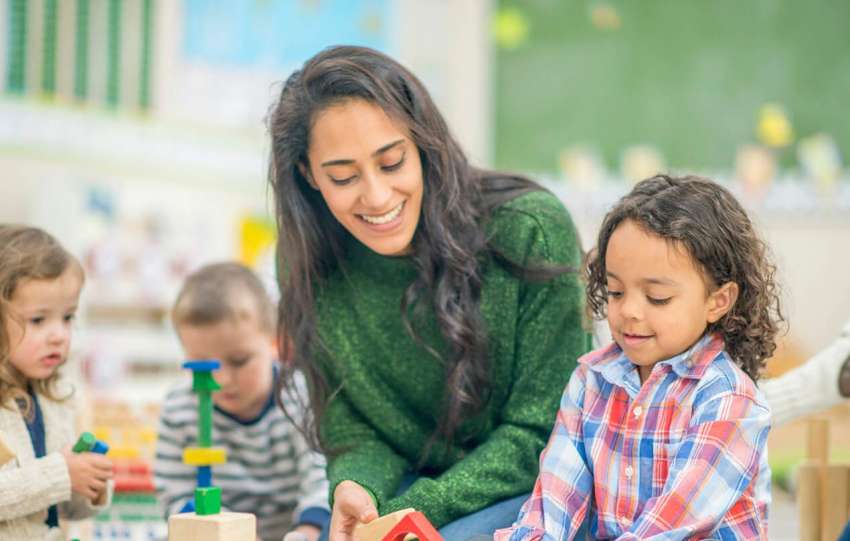 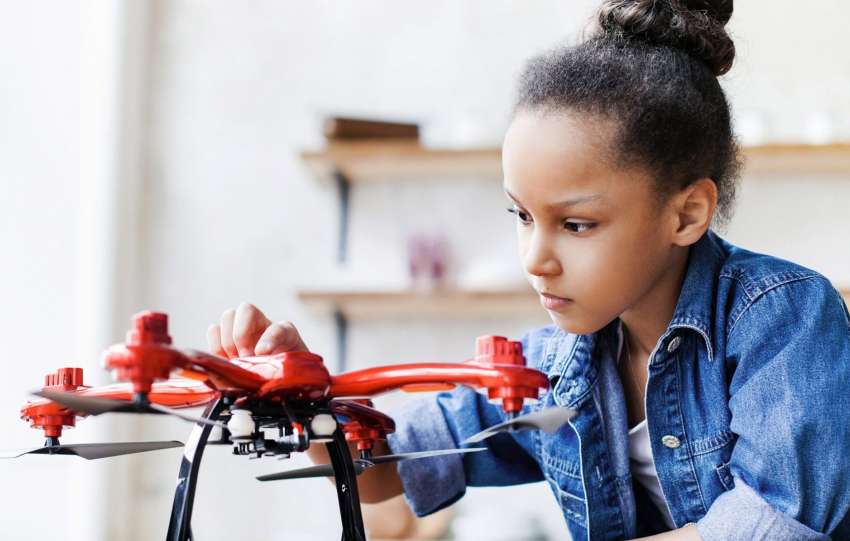 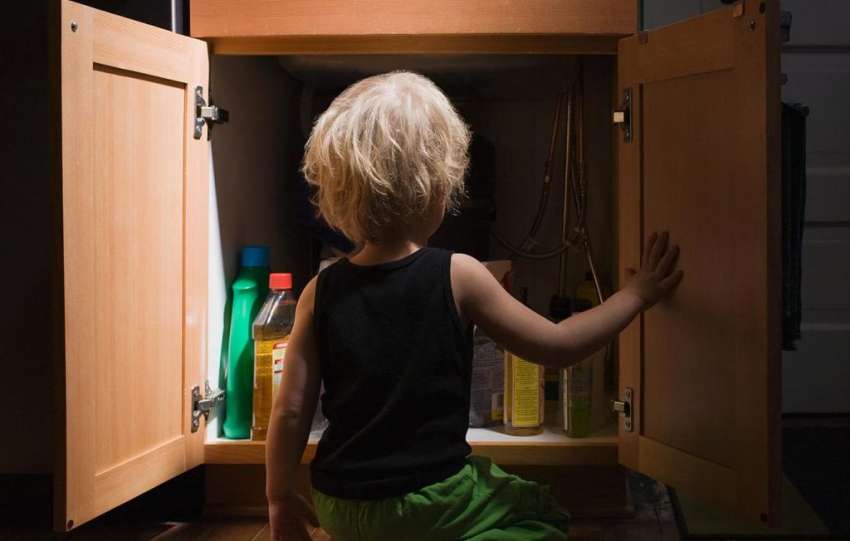