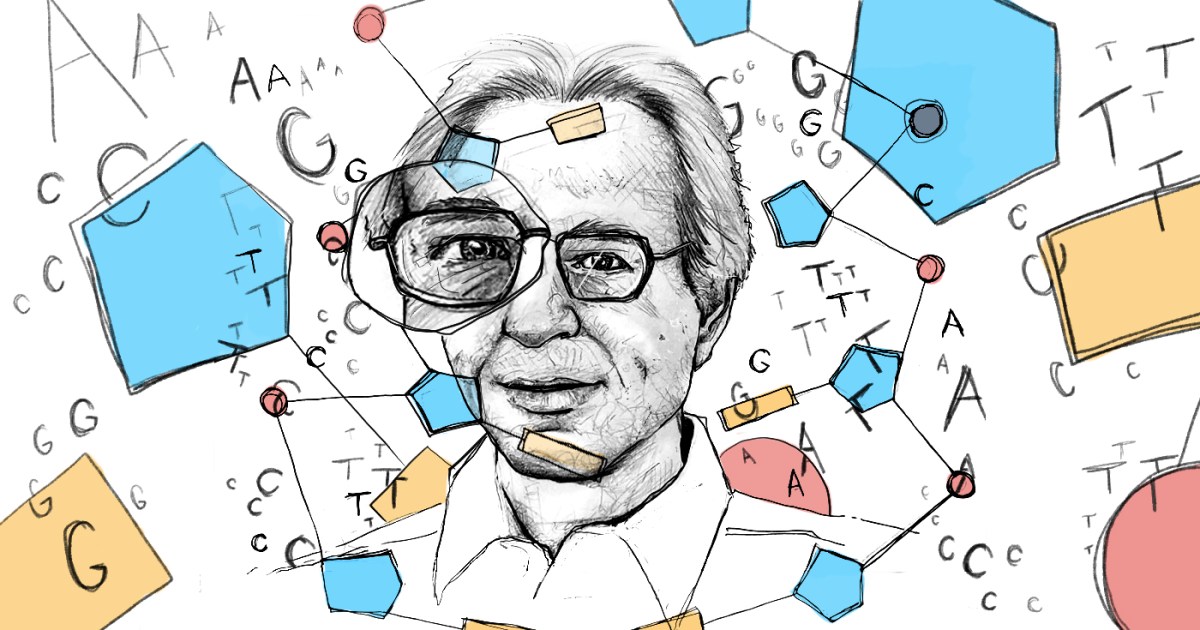 The Connection Between Psychedelic Drugs and Mystical Experience

People over the millennia have reported having profoundly moving religious experiences either spontaneously or under the influence of psychedelic substances such as psilocybin-containing mushrooms or the Amazonian brew ayahuasca, and a portion of those experiences have been encountered with what the person regards as “God” or “ultimate reality.”

Psychedelic drugs, including LSD, and mescaline, have a long association with spiritual pursuits. For example, psychedelic plants, such as psilocybin mushrooms, peyote, and ayahuasca, have long been used in the Americas’ shamanic traditions.

Recent research has found that administering psychedelic drugs in a supportive setting can provide profound mystical experiences. For example, the latest study found that about 60% of volunteers in an experiment on the effects of psilocybin, who has never before used psychedelic drugs, had a “complete mystical experience.” The experience was characterized by unity with all things, the transcendence of time and space, a sense of insight into the ultimate nature of reality, and feelings of ineffability, awe, and profound positive emotions such as joy, peace, and love.

In a survey of thousands of people who reported having experienced personal encounters with God, Johns Hopkins researchers say that more than two-thirds of self-identified atheists shed that label after their meeting, regardless of whether it was spontaneous or while taking a psychedelic. Moreover, the researchers say that most respondents attributed lasting positive changes in their psychological health like satisfaction, purpose, and meaning.

One of the students described the experience, “I had believed in God, but until the Good Friday experiment, I had no personal encounter with God. The experience was powerful for me, and it left a permanent mark on my experienced worldview.”

In recent times, the scientific study of meditation and psychedelic drugs has seen remarkable developments. Researchers gave psilocybin to people who agreed to take on spiritual practice such as meditation. The men and women were divided into three groups. They were given different combinations of a high or low dose of psilocybin and “moderate” to “high” support for their spiritual practice. After six months, the people who were given higher doses of the drug showed the most positive changes, including “interpersonal closeness, gratitude, life meaning/purpose, forgiveness, death transcendence, daily spiritual experiences, religious faith and coping community observer ratings.

Another study found that, beyond the use of psychedelics, people who feel a sense of “oneness,” or a connection to “A divine principle, life, the world, other persons, or even activities” report higher levels of satisfaction in their lives than those who don’t.

Why are Some Psychoactive Plants Banned?

Many people use psychoactive plants every day without realizing it. Coffee, tea, chocolate, and tobacco are among the most popular psychoactive plants. Coffee is arguably the most widely consumed psychoactive substance in the world, and nobody minds it. In fact, we see most people’s day starts with coffee. As most of us know, tobacco is legal to purchase around the globe.

Why are some drugs illegal? Viagra, for instance, is by all accounts a life-style drug with no medical properties aside from contributing to the enjoyment of men whose “private parts have stopped working.” So, why is DMT illegal?

Most of today’s illegal drugs were considered medicines a short while ago as the late 19th century. Opium was freely available in Europe and America, mainly in the syrup form of Laudanum – and was considered a remedy for a wide range of ailments from sleeplessness to pain relief, and was even administered to babies to quieten them down. Cocaine was the basis of remedies for the common cold, and coca was an ingredient in the most popular soft drink ever.

DMT stands for dimethyltryptamine in the medical talk is a hallucinogenic tryptamine drug. Sometimes referred to as Dimitri, this drug produces effects similar to psychedelics, like LSD and magic mushrooms. DMT has shown the potential to help with PTSD, chronic depression, and even addiction to opiates, cocaine, and alcohol. DMT naturally occurs in many plant species, which have been used in religious ceremonies in some South American countries for centuries.

The government will let Big Pharma get away with killing hundreds of thousands of people every year, even allowing unethical companies to make billions of dollars by lying. Yet, a product that can save lives, that has been used for millennia and is already in each of us as the “Spirit Molecule” is considered to be one of the most illicit substances on the planet.

If it is illegal to possess DMT, we are all guilty of DMT possession because our bodies naturally produce it.

Ephesians 6:12 – Put on the full armor of God so that you can make your stand against the devil’s schemes. For our struggle is not against flesh and blood, but against the rulers, against the authorities, against the powers of this world’s darkness, and the spiritual forces of evil in the heavenly realms. 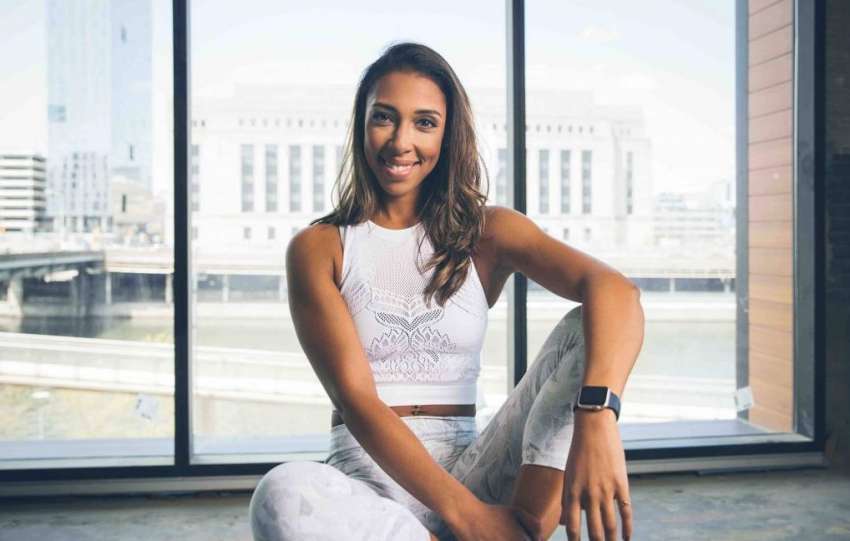 How to live an overall healthy life 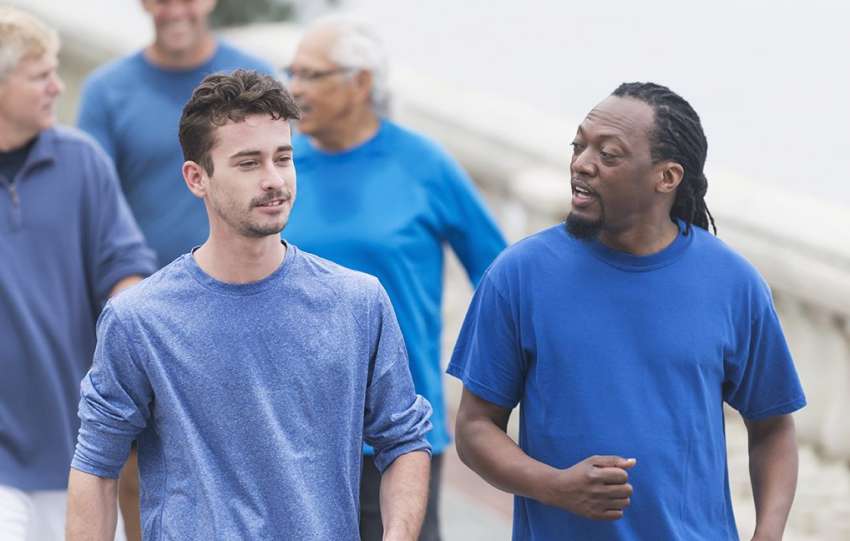 What all men need to know about cancer 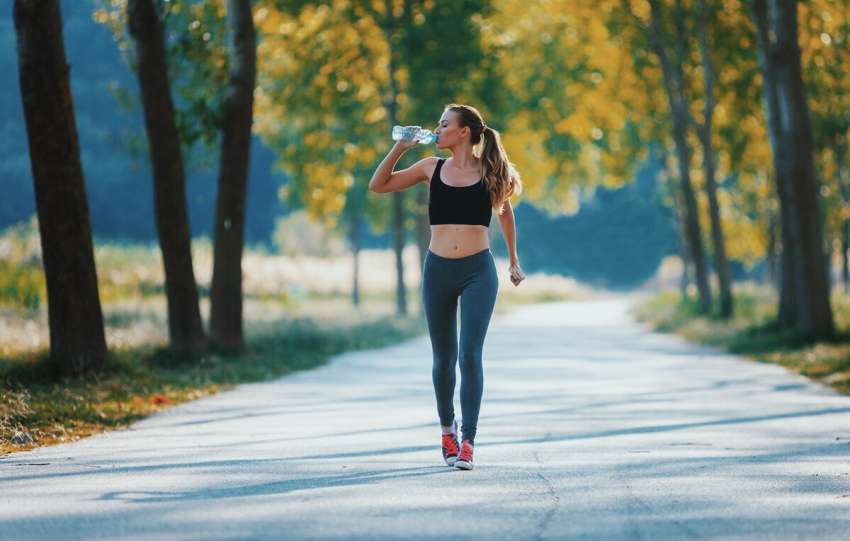 How Walking Meditation Can Improve Your Mental Health 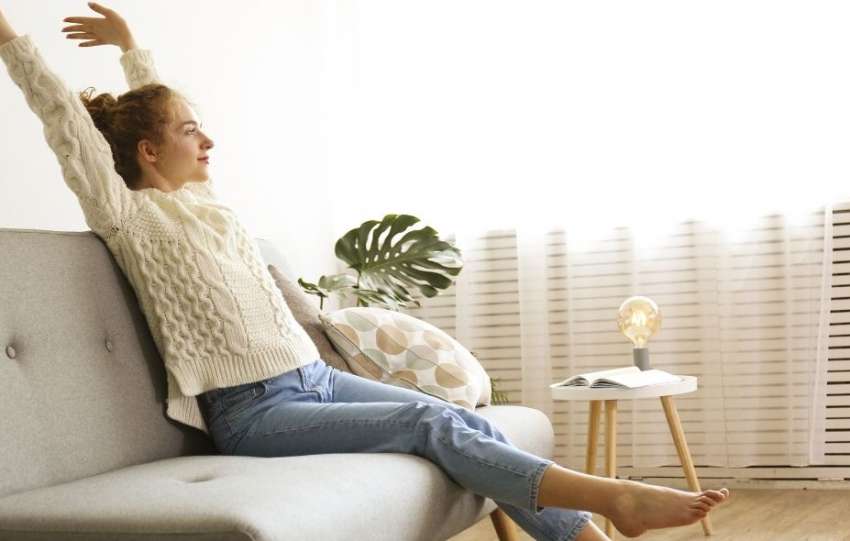 Tactics That Will Motivate You To Get off the Couch