When even those who claim to be the believers start to plan and do evil things, we know we came to the end of the road. Unfortunately, they are no different in their beliefs than the world. If anyone pays attention to the Georgia Guidestones it will easily become all clear – it tells us we are in this world but we are not of this world. How is that even possible?

There are so many stories like this. Do you remember when the CEO of Pfizer was explaining his way out of why he hadn’t yet received the vaccine? It was funny. That should have opened people’s eyes who were still believing that all of us who are against it, is just conspiracy theory. But come on, he didn’t take it as well? And I should? No, thank you.

Walmart-Fresco- Publix-Sam clubs, and many others will be given the vax very soon. Not to mention you get a free ride if you don’t want to drive…

Unfortunately, many people are about to lose their jobs as home health care workers because they refuse to get the shot. Even many doctors now believe that you can get very sick from the vaccine.

Who is the most vulnerable to the government’s lies? I think the elderly are most programmed from watching TV their whole lives and not having critical thinking about anything. And of course, they are always doing exactly what the doctors say because they are God to them.

In some areas in certain states, you will see people knocking on your door, asking if you want to take the vax?

When you just think about the past, in 10 or 20 years, no one has ever done this. Alarming, right?

I remember my parents telling me this as a child: “Don’t trust anything that is free from the world or government. They are getting payment from you one way or another. It’s just not money. It’s usually an alternative motive. Anything free is not good. Anything that is worth having, you have to work hard for it.”

Bill Gates said that improved vax and other services would help “lower” the population numbers? People really need to listen to the words of this so-called “intelligent” man. He also said: “If we do a good enough job on vaccines, healthcare, etc., then we can lower that number.” Actually, what he said was – we want to kill as many humans as needed, so we can continue ruining this planet and it won’t leave consequences for us as long as we are alive.

Hey, they want to lower our population by about 15%! Isn’t that scary to you? It can be you, it can be me, it can be your friend!

Of course, it will always be someone innocent. Not them.

“Fear not them which kill the body, but are not able to kill the soul but rather fear him which is able to destroy both soul and body in hell.”

Revelation 18:23. ”For thy merchants were the great men of the earth – A circumstance which was in itself indifferent and yet led them into pride, luxury, and numberless other sins.”

18:23 ”For by thy sorceries were all nations deceived.”

Do you plan how to escape this madness? 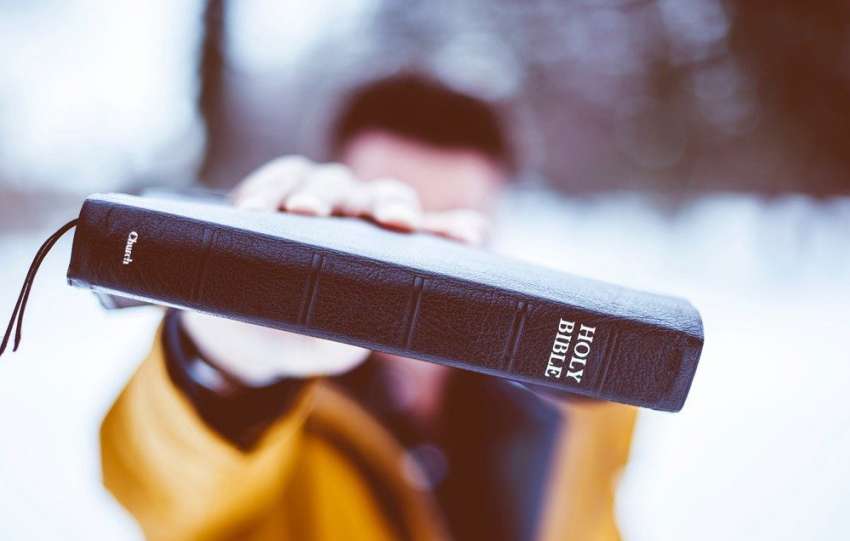 ALL Religions Are Basically The Same! Is it true?

Self-Love or Self Worship – What you’ll Choose?

They are keeping God a secret