Pieces of Advice from the World’s Most Powerful Women

Pieces of Advice from the World’s Most Powerful Women

There are a lot of women in different industries that have been gaining popularity and influence. These women have role models when it comes to life and career. Pretty sure, a lot of other women out there would want to learn from these successful women.

Here’s a list of a few successful and powerful women with some pieces of advices for other women in the world.

Be true to yourself

One of the most common and most important advice one can give and should take is to be true to one’s self. So many times, women have been told to keep it low when it comes to their femininity. However, these powerful begged to disagree an did their own thing.

Karen Lynch is the first woman to serve as president of Aetna, a Fortune 50 a health care benefits company. The lady president once narrated an experience saying, “When I was being considered for a senior role, I was told on an evaluation to avoid wearing pink because it made me look too ‘girlish’… Indirectly, I was told my femininity was a barrier. Because of my outward appearance, they couldn’t see my internal strength. Regardless, I fought back and got the job. Ever since then, I’ve made it a point to wear pink”.

Shari Ballard is Senior EVP and president of Multichannel Retail, Best Buy, who started as assistant store manager. She gave an advice quoting, “Be clear on who are and what you’re serving with your life. Then, get ready for the world to relentlessly test you on how much you really mean it.”

Confidence is one of the keys to success. A woman needs to be assertive about her intentions and ideas most especially when it comes to career. There powerful women have done so themselves and confidence has helped them gain the power that only a few women can have.

Kathleen Murphy is president, Personal Investing, Fidelity Investments and has been playing a vital role in the expansion of their Amazon partnership. She said, “Just go for it. Too often, women have a confidence gap that makes them pause and slow down while men dive in and learn as they go. Just go for it!”

Susan Wojcicki, CEO, YouTube, Google/Alphabet has become the most important person in advertising and the most powerful woman on the Internet. One of her famous advices is “Speak up. Don’t be afraid to say what’s on your mind or ask for what you want.”

Be open to opportunities

There are a lot of opportunities awaiting every individual. They are available equally for men and women alike. So, women should not be worried and scared when opportunities come knocking.

Mary Barra started as co-op student working at the said company at the age of 18. She eventually held administrative positions and is now chairman and CEO of General Motors and is member of the board of Disney. She is known for saying, “Don’t cut off your career branches too early. Don’t step away from your career based on what ‘might’ happen.”

Sheryl Sandberg is COO, Facebook and was the first woman to serve on the board of the said company before becoming COO. Sandberg is quoted saying, “Always take on new challenge — even if you are not sure you are completely ready.”

Ginni Rometty, chairman, president, and CEO, IBM said, “Be prepared to spot growth opportunities when they present themselves — because they are the key learning opportunities. You’ll know because they make you uncomfortable, and your initial impulse may be that you’re not ready. But remember: Growth and comfort never co-exist.”

Surround yourself with good people

Success is always attained by a team. Individual effort is good but if you want better results, getting a team together will make things work. Women in different industries must learn to welcome good people to work with them. Here are some women who’s got something to say about this.

Marianne Lake is CFO, J.P. Morgan Chase. She said, “You are only ever as good as the team you build, so be a talent manager and surround yourself with the best and the brightest.”

Find the right balance for you

Things do not always go according to plan but here are a few women who have learned to accept this reality and has learned to deal with such. They too got something to say.

Margaret Keane is president and CEO, Synchrony Financial. She said, “Life happens — and the conflicting demands of work and home often change your ‘original’ path. Lateral movement, or even moves to smaller positions, can differentiate skills and experience in ways that eventually lead to bigger roles.”

Michele Buck is president and CEO of the world’s famous chocolate company, Hershey. One of the most important advice she can give is “Make your life work for you — you can have a fulfilling career and be an amazing mother.”

Amy Hood is EVP and CFO of Microsoft. She too got something to say and she said, “You won’t likely have the same plan in a few years that you have today. Life and priorities change — and so will your choices.”

How far can women go?

What can women do that men cannot?

What do men have to say about them?

“Don’t cut off your career branches too early. Don’t step away from your career based on what ‘might’ happen.” 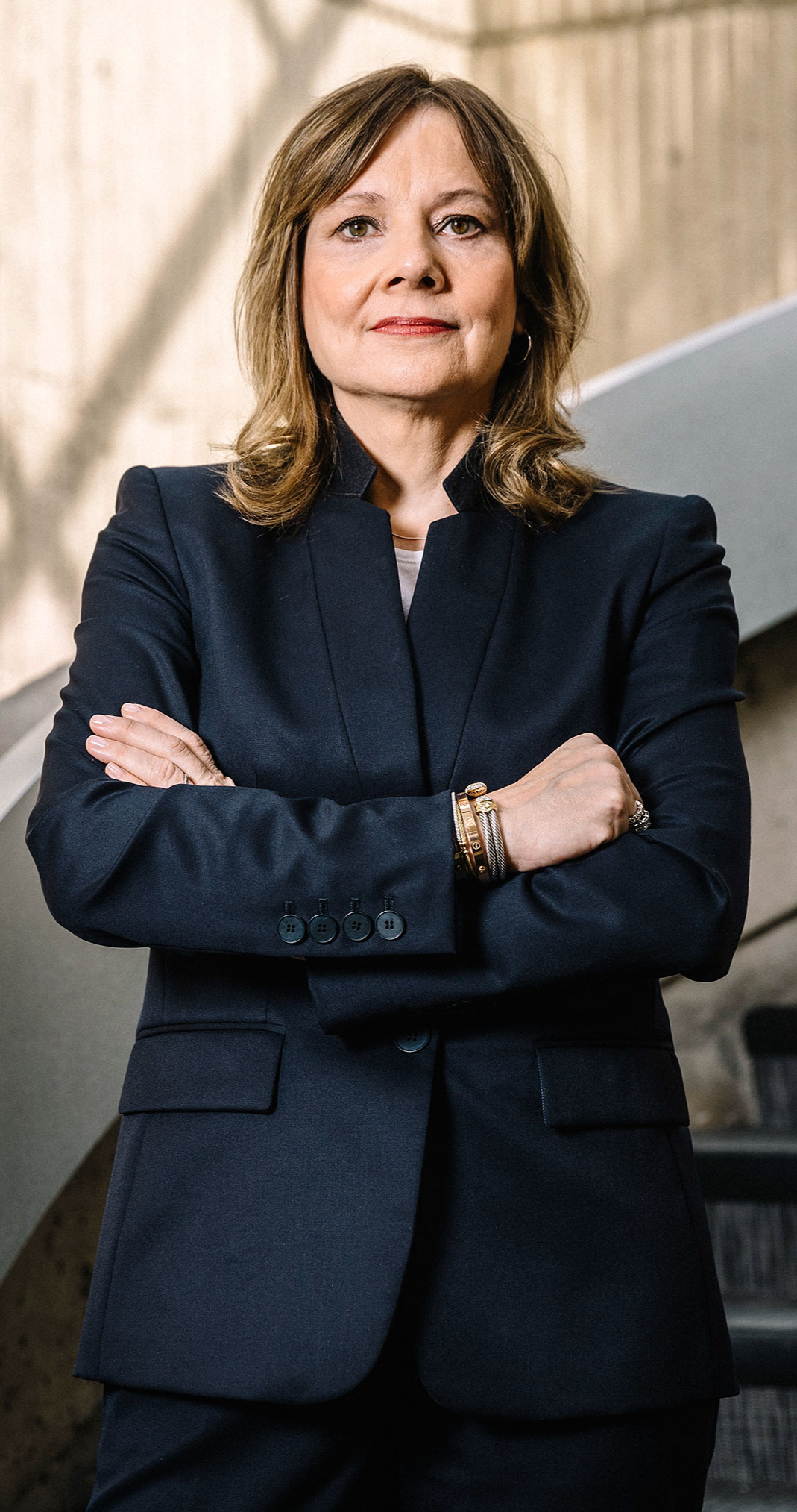