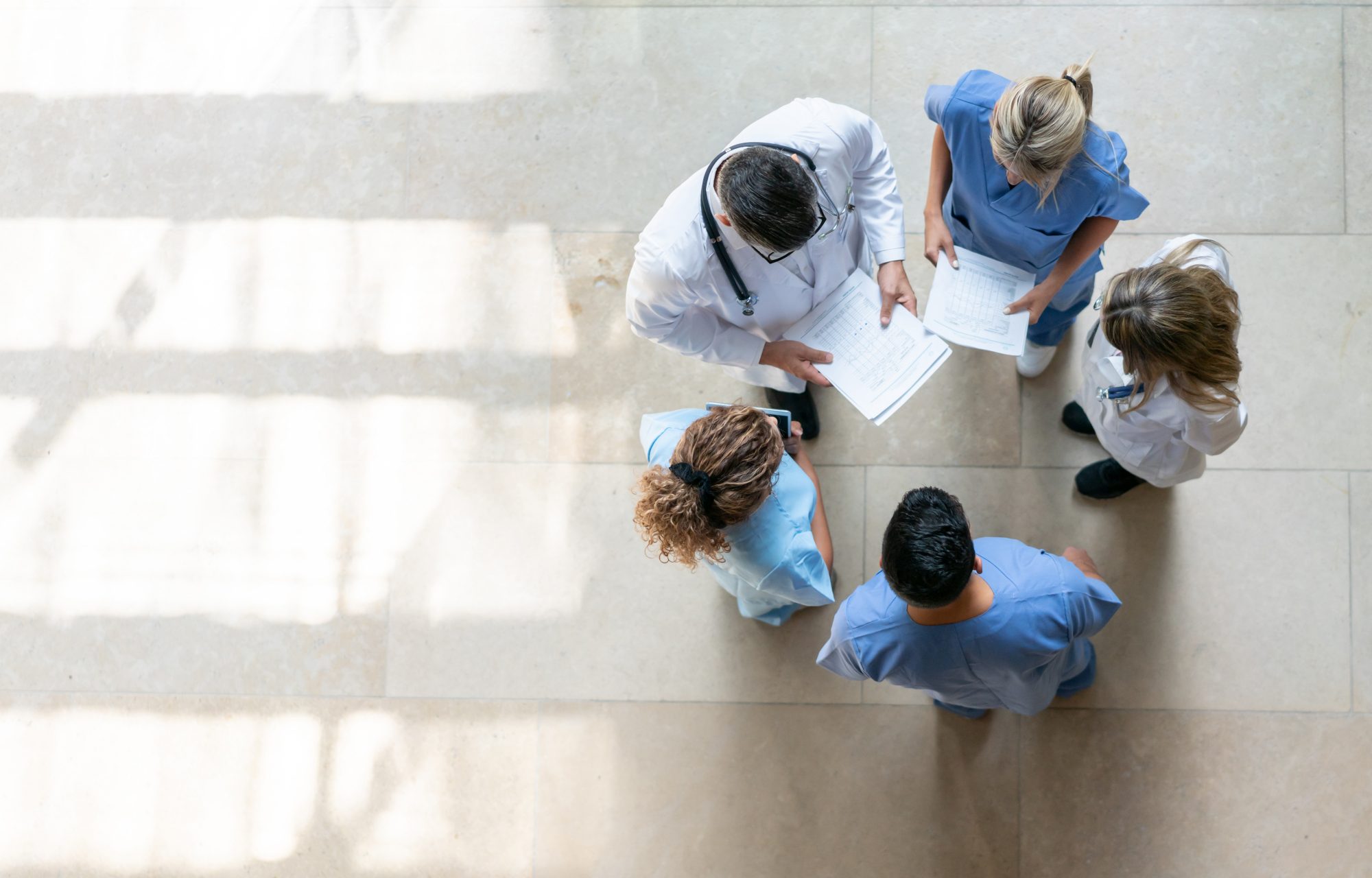 We are On the Verge of a Medical Disaster

Why do new diseases keep appearing in China?

Are we going on a path to a global health emergency?

Did everyone know the CDC was hiring quarantine coordinators back in November?

The coronavirus originated in China, and spread to all over the world has hit the United States very badly. The virus spreads through person-to-person contacts, such as when an infected person sneezes or coughs, and those droplets are inhaled by someone else. But, the question is how the virus appeared out of nowhere? Was it really born in a wet market in Wuhan? Is there any verified research on that?

Let me tell you about other research that happens to relate to this virus. On 18th October 2019, the Bill and Melinda Gates Foundation hosted an event called “Event 201,” simulating a Coronavirus outbreak that kills 65 million people over a period of 18 months. Interestingly, the Wuhan Military games began on the very same day. Have you thought about why it’s called “Wuhan Coronavirus”?

National security wants total population control. The government has lied to you your entire life. Why would this time be different? Remember when Bill Gates said, “I want to focus on philanthropy”? What he actually meant is, “I want to develop vaccines to sterilize people worldwide under the guise of COVID 19, depopulation is our goal”. What a wicked man! His father was into eugenics with Margaret sanger, and we all know this. Since he started giving vaccines out in Africa, their death rates have skyrocketed.

Testing is important not only because it gets people diagnosed and on appropriate treatment if they do have an infection. It also establishes how widespread a virus actually is. Hospitals in the US are testing only if your provider sends an order for you to be tested. Why? Aren’t we supposed to be combating said “virus”? High healthcare costs and low medical capacity made the US uniquely vulnerable to the coronavirus. Before the crisis even began, the US had fewer doctors and fewer hospital beds per capita than most other developed countries.

Even doctors’ offices have signs and are advertising in North Louisiana on the radio if you have flu-like symptoms or fever DO NOT come into the offices, STAY HOME!! Why? It’s all to rob us blind.

It’s out of control!

It’s all out of control now. They won’t let anyone grab a coffee. It’s drive-through only, and they are not even accepting cash. Schools are closed, and there’s barely any food on shelves. Prices are jumping like never before as the Kleanx was available at $4.79 price before, and now it’s $14.47. Bathroom tissues are hard to find anywhere. All the US and Canada restaurants offer takeout only. There are signs everywhere saying ‘no foreigners allowed.’ All doctor appointments are canceled, and there’s only a phone appointment with your doctor. No crowds allowed anywhere. They are forcing people to stay indoors. The whole family is not allowed to leave their home. There’s military everywhere. This is just ridiculous!

We are sheep being led to the slaughter by complying with everything they are telling us to do. They tell us that it is for our safety to stay home, but in reality, it’s not. While we are staying home, they are destroying us economically. God told us six days we must work, and on the Sabbath, we must rest. By not working, we are breaking the commandment.

Everything is out of control, but the government, the beast, is in control. While several states have medical marshal laws enforced lockdown, they’re sneaking in 5G at schools and other areas. They want us to stay in so nobody will see what’s going on around them. People are getting laid off from their jobs. New world order, one world religion, cashless society, and the best system is coming. It’s like a movie I watched, but it’s very real.

On the other hand, the greedy media is just brainwashing people on vaccines. I remember watching people on the TV news debating daily on the measles vaccine. I understand now that they were programming us to be willing to take the COVID vaccine. It seems like this was an exercise to see how easy it would be to get the USA sheep to throw away their liberty.

People are so disconnected from nature. They don’t realize they are nature and mess with themselves. Wake up, People! Put your faith in the only thing in this evil world that is truly free and that is Yahweh, through the blood of Yeshua! It’s about to get real. Friends and enemies, please be vigilant and let us be rebels and not sheep.

10 worst presidents in the world