What is happening with all these ”wars” in America? You know, there is a false sense of information about how there’s a war on “TERROR” here…
Besides that, they constantly talk about the war on “DRUGS”, too. But that’s all a huge lie. Just a big fat lie because in reality the war is based on the “TERROR OF THE AMERICAN CITIZENS”, and yes, it’s happening right here – in America!
I have realized one thing… The more you put the American population in a state of fear, the more they become in need of the “FEDERAL GOV” help!
You know, there’s a little thing called Legislation, and it is a law or a set of laws that have been passed by Parliament. The word is also used to describe the act of making a new law like “STRAWMAN”. But in reality, that’s just an illegal binding obligation.
The truth is that those are (FLASE) and (ILLEGAl) and are just a form of “DEBT” and “SLAVERY”. Did I forget to mention entrapment which holds a “NATURAL PERSON IN A MORDEN FORM OF SLAVERY IN THE 21st CENTURY”?
The average person that lives in America today is entrapped in the system and in debt with no real way of ever escaping the cycle of modern financial slavery. Of course, that later leads to being dependent on the “FEDERAL GOVERNMENT’S HELP”. They have created countless forms of that ”help”, like babysitters with great pay, great friends in high places, or you name it.
So in life, there are a lot of things that are not the way they truly seem to be and that goes for a lot of people in “HOLLYWOOD” and “WASHINGTON D.C.”, and in surrounding areas as well.
Can you answer this question?
The War is on:
[A]: “Eugenics.”
[B]:” Population control.”
[C]:”PRISM” (surveillance program)
[D]: “Computing algorithms. 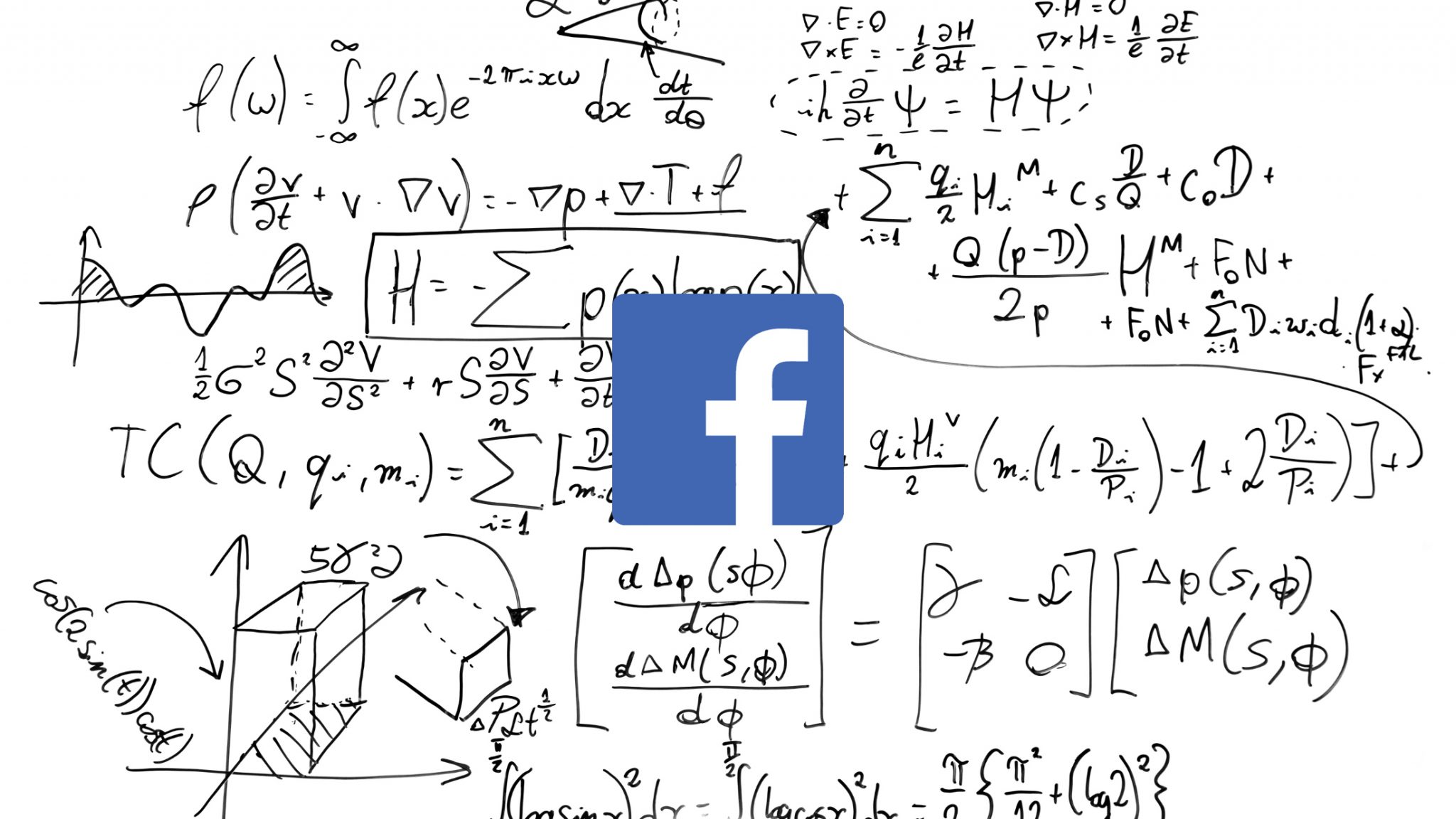 And have you heard what are the most famous algorithms?

But have you ever thought what are the pros and cons of the algorithm age?
Algorithms are aimed at optimizing everything. They can save lives, make things easier, and conquer chaos. Still, experts worry they can also put too much control in the hands of corporations and governments, perpetuate bias, create filter bubbles, cut choices, creativity, and serendipity, and could result in greater unemployment. You see? They only tell us about the good sides of algorithms, but in reality, they can also create the worst-case scenario.

It’s not a secret anymore that YOUTUBE, GOOGLE, TWITTER, FACEBOOK, MICROSOFT, YAHOO, AMAZON, and IG are among the top companies collecting people’s media data and reselling it to a third party for and additional profit. Yes, all that is happening and it’s without your knowledge or your legal permission.
Of course, you have to give permission when you download the “APP” / “APPLICATION”, and you accept the terms and conditions of that company hiding agreements.
How much do you know about The USA PATRIOT Act? It is an Act of the United States Congress that was signed into law by the U.S. President George W. Bush on October 26, 2001. USA PATRIOT is a backronym that stands for Uniting and Strengthening America by Providing Appropriate Tools Required to Intercept and Obstruct Terrorism. These are not my thoughts, that’s from Wikipedia! 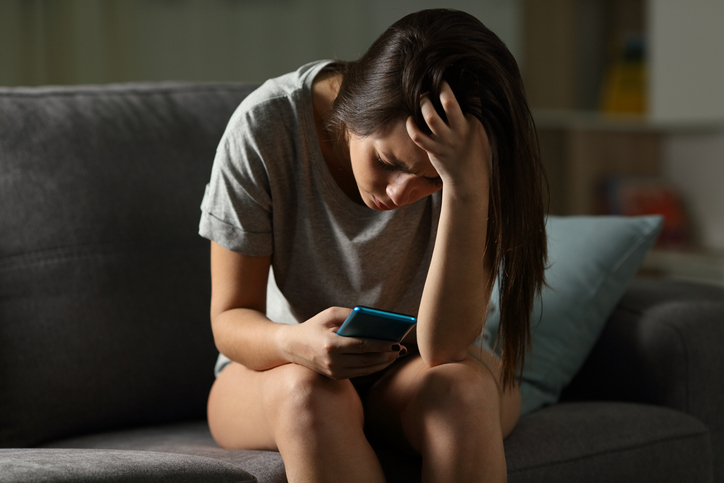 Needless to say, the Patriot Act was not so Patriot to American citizens after 9/11, having started a mass-surveillance on millions of Americans. They did it through TAX PAYING through Federal Government Agencies like the CIA and the NSA, FBI, ATF, DEA, FEMA, and all others.
The public needs to come together instead of fighting each other, that’s the only advice I have. The media is turning us against one another, and it became so obvious I cannot believe someone doesn’t see it.
Black or white, rich or poor, DEM or REP… You got the point. Don’t fall for it! Wake up and let’s change the government and fight these tech companies together!

Do you easily get depressed due to the situation in your country?
Can you imagine something changing for the better? 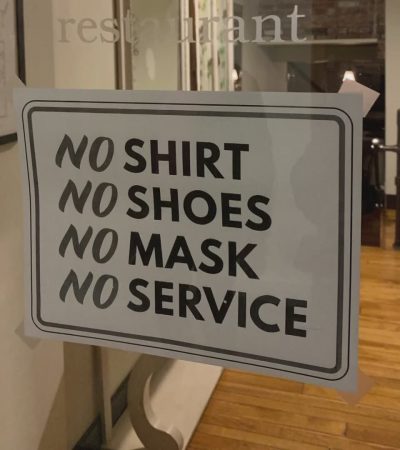 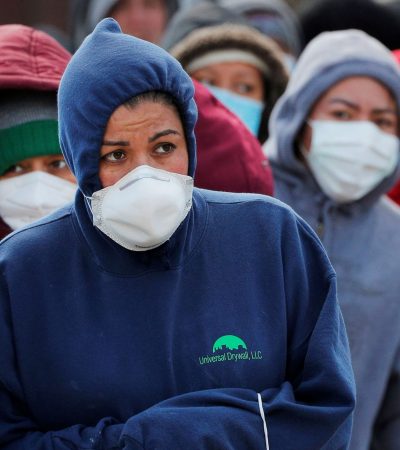 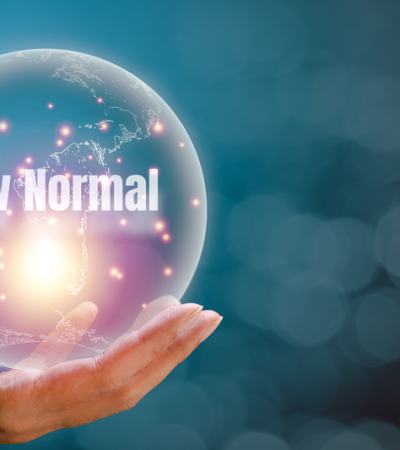 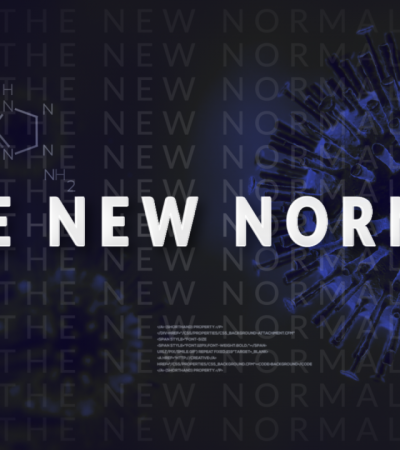