Strange things are happening worldwide. Over 140,000 young adults gathered in Brazil for an event called “The Send.”

Brazil is on fire with the Holy Spirit. And I think it’s beautiful. I can finally see at least someone waking up.

What do we all need is this fire spreading throughout the entire Earth and finally reaching all. How can we achieve that? The best would be, as always, to start exactly where you are at. Begin now. Think of everything you can do for the Holy Spirit. 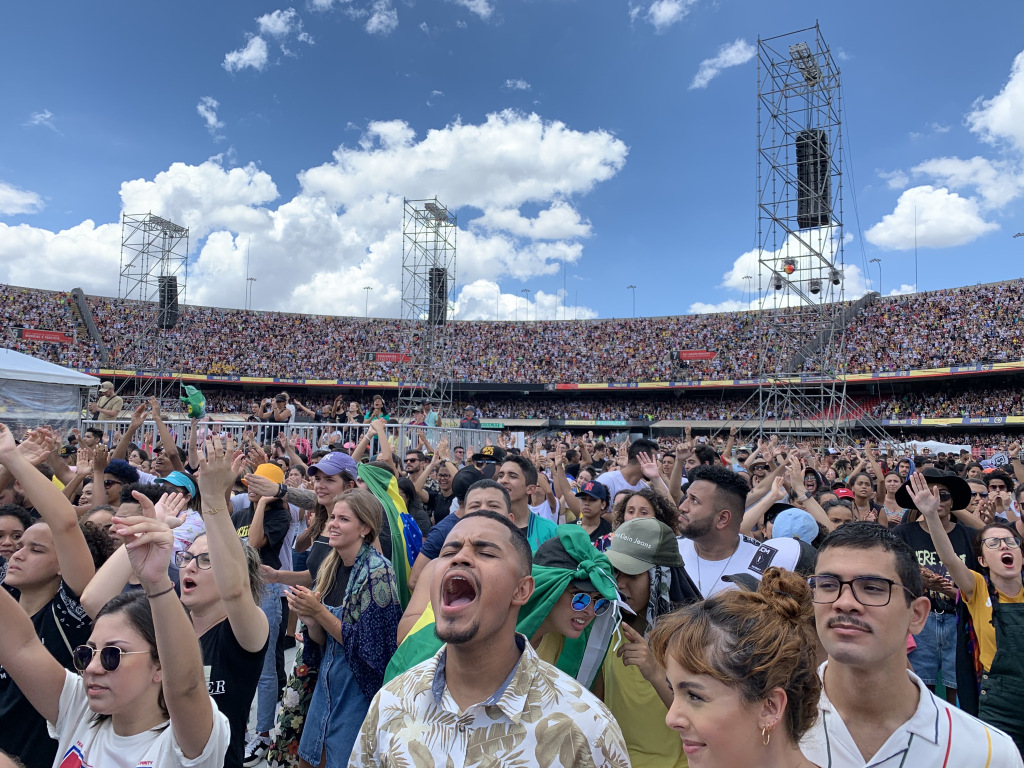 But, why hasn’t this already happened in America? Probably because our president and leaders are completely fake. They only have God in their mouth but not in their hearts, and I think that everyone has realized that so far.

We often think that God gives us commands through His Word just to control us and subject us to His will without understanding that His commands are simply to protect us from the consequences of sin, waywardness, and rebellion. When we begin to realize the importance of walking in obedience, we can then have true freedom in the Spirit.

The million-dollar question: Will you go to Heaven when you die? Here’s a quick test. Have you ever told a lie, stolen anything, or used God’s name in vain? Yeshua said, “Whoever looks at a woman to lust for her has already committed adultery with her in his heart.” Have you looked with lust? Will you be guilty on Judgment Day? If you have done those things, God sees you as a lying, thieving, blasphemous, adulterer at heart.

Anyways, have you ever felt guilty for such actions? Have you changed your bad behaviors and habits? If your answer is yes, then not all is still lost. But let’s remind ourselves what the sacred book tells us about it all…

The Bible warns that if you are guilty you will end up in Hell. God, who the Bible says is “rich in mercy,” sent His Son to suffer and die on the cross for guilty sinners. We broke God’s Law but Yeshua paid our fine. That means He can legally dismiss our case. He can commute our death sentence:

“For God so loved the world that He gave His only son, that whoever believes in Him should not perish but have everlasting life.” Then He rose from the dead and defeated death. Please, repent (turn from sin) today and God will grant everlasting life to all.

It Is difficult for Brazil to come out of all socialist influence implemented by the left, however, I believe that Brazil President is a man guided and blessed by God. Unfortunately, I cannot say the same for our country.

But, will that ever change? I believe it must. At least, Brazilians are giving us a proper example. Why don’t we start following them right now? If we unite and everyone does good things, we must succeed, there is no other way.

‘We Are God-Fearing Men’: Brazil’s President is a Friend to President Trump and Biblical Values. Can that change our president’s point of view at some moment, or will we be blessed to get a new, fair, and honest president on the next elections?

Do you think that the situation in Brazil is wonderful?

Can we have REVIVAL in the U.S., Europe, Asia, and Africa as well? 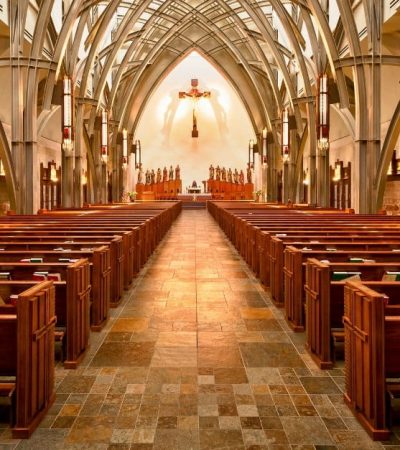 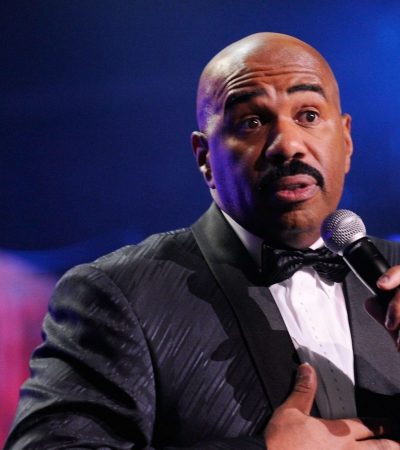 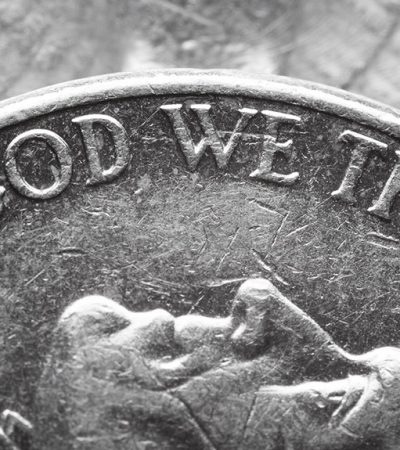 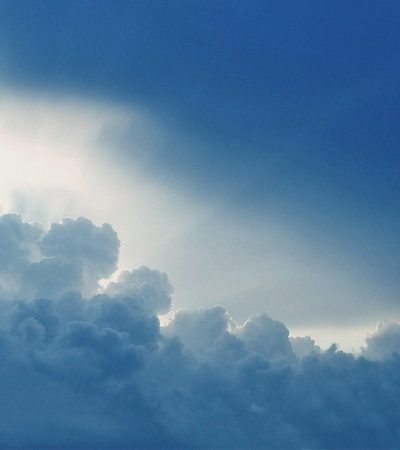