Since the last few years, the persecution of religious groups has been making headlines in China. Christians have also been targeted for various methods of discrimination and persecution in China. The treatment complained of includes the closure of churches, the ban on the sale of the Bible online, the removal of crosses, and the arrest of priests and worshipers.

In the past two years, authorities have not allowed Christian groups to post customary spring messages with Christian blessings or prayers on the entrances of their churches or houses. If Catholics post such messages on churches or houses, governmental agents will tear them off. There have been reports of churchgoers being banned from praying, singing hymns, crosses removed from buildings, and people arrested for attending church services. The Chinese Communist Party also decided how many people can be baptized each year and what can be preached. 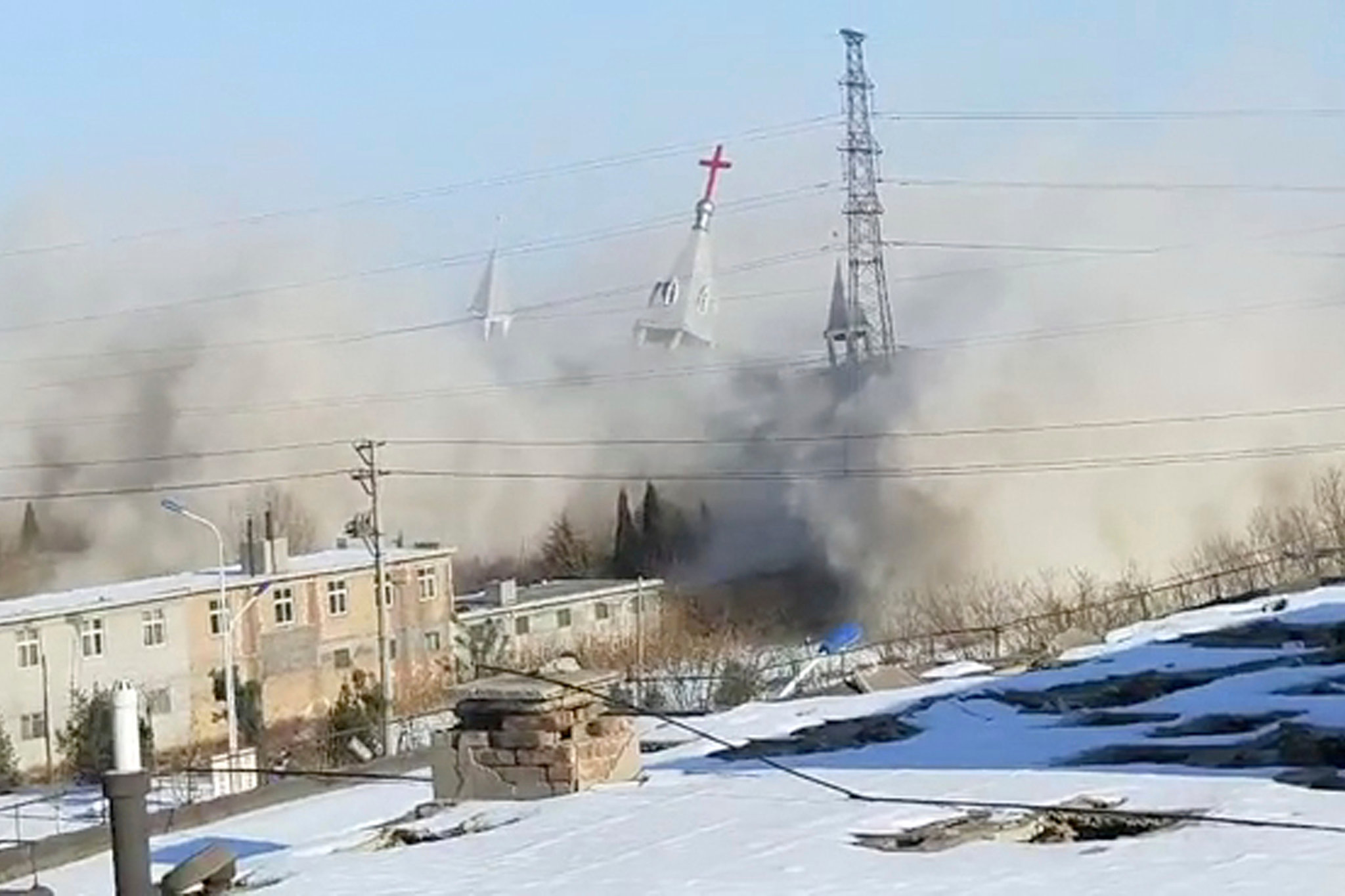 So why is this church such a threat to the Communist Party? What the government is looking to do is if you are Chinese, you go along with the communist government and their ideology. The Church, and Christianity, is often seen as Western. But it’s also seen as not conforming to Chinese culture.

People who laugh when Christians are persecuted are the same ones who cry when the slightest thing happens to anyone of another religion. We are in the greatest spiritual warfare and destitution in all of human history. 2020 has been one crazy year so far and I don’t think we’ve seen everything yet. For people who were backslidden for many years, must decide it’s time to change, to repent, and return to God. It should not be a surprise that the mainstream media don’t cover Christian persecution!

He prophesied that there would not only be wars, famine, and earthquakes, but that persecution would increase, especially as his return approached.

Crosses Torn Down and Jesus Replaced with Communist Figure

China has ordered Christians to destroy the crosses on their churches and take down the image of Jesus as the communist regime continues its crackdown on religion. Churches in Anhui, Jiangsu, Hebei, and Zhejiang have been forcefully ordered to take down religious symbols by authorities who continue to clampdown on religious activity, according to Radio Free Asia. While churches in Shanxi have been ordered to take their religious symbols down and replace them with images of communist leaders. Christians in Wenzhou said they arrived with cranes, broke the church locks, and entered the churches.

Burning Bibles and destroying churches by the million is only part of the Chinese Communist Party’s audaciously repressive assault on conscience and religion.

For decades after the Communist revolution in 1949, believers in any religion were harshly persecuted as Mao Zedong pursued his socialist dream. In 1982, China adopted a new constitution that technically guaranteed freedom of religion, but it has not stopped authorities from shutting churches, demanding patriotic loyalty from pastors and imams, and even dictating how the faithful can pray.

This is only the beginning of Christian persecution. The devil is in control right now and he wants us all to go to hell. Stay away from the FEMA camps. They are the new concentration camps waiting for us. Attacks on Christians is what it is. Period. Love is getting lost in a world of people who don’t even know what it is. 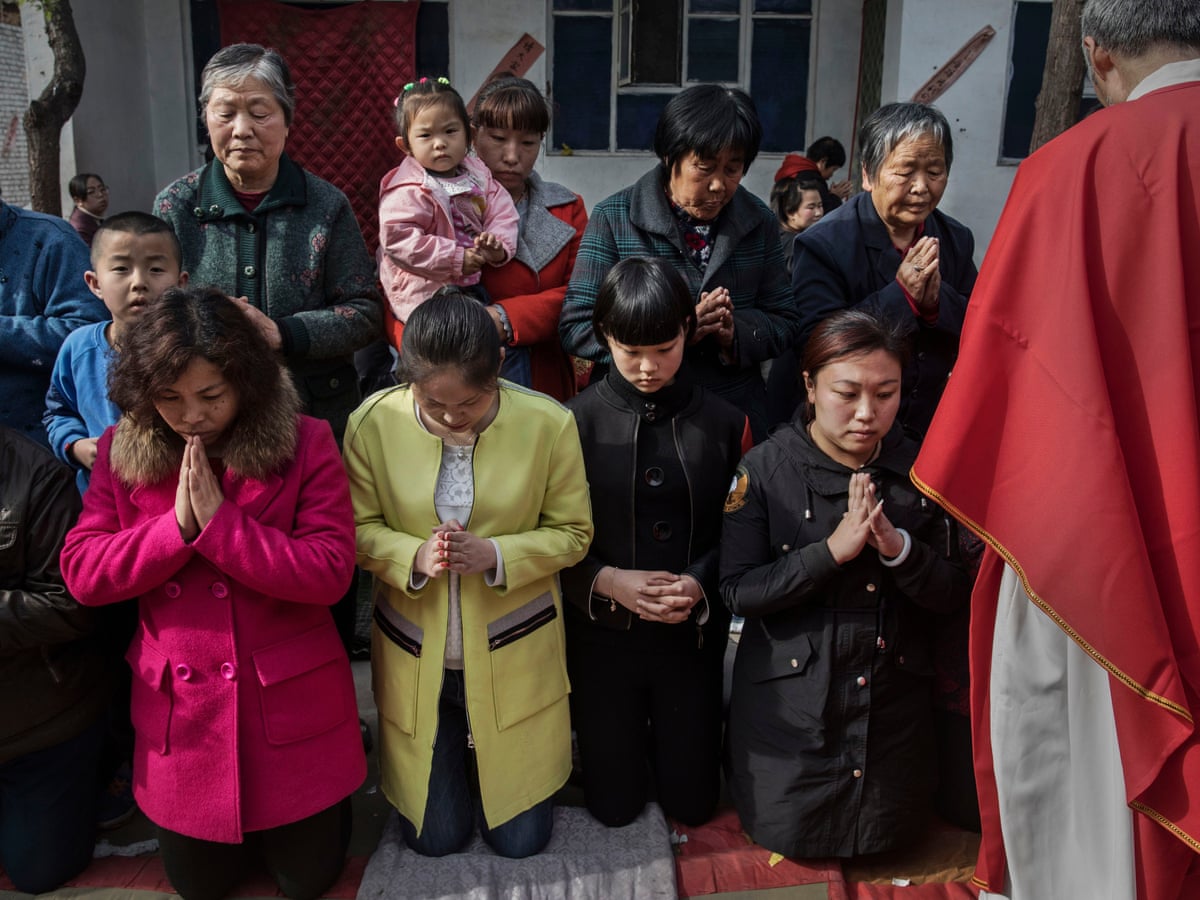 We’re living in the time of the Book of Revelation!

The darks hate the light and the world hates the truth, always has, and always will. This is just horrible, I don’t care what religion you are, it’s just wrong. I personally don’t believe the cathedral will be rebuilt as a “catholic church” but instead a one-world/religion church.

Something is Wrong With This World We Live In!

When people cry over an object instead of crying for innocent people being slaughtered you know there is something wrong with this world we live in. The masses are blind and unconscious. Jesus was asked by his disciples about the end times and sigh of his coming.

Matthew 5:10 – If the world hates you, remember it hated Me first. Blessed are those persecuted for righteousness sake for theirs is the kingdom of GOD. 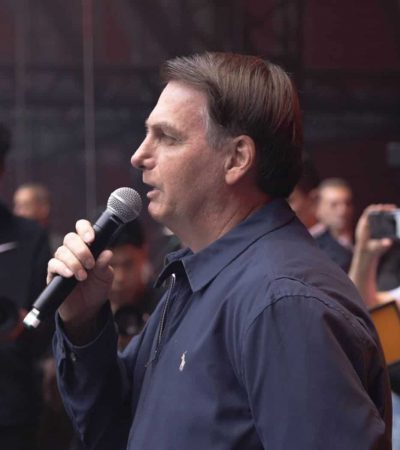 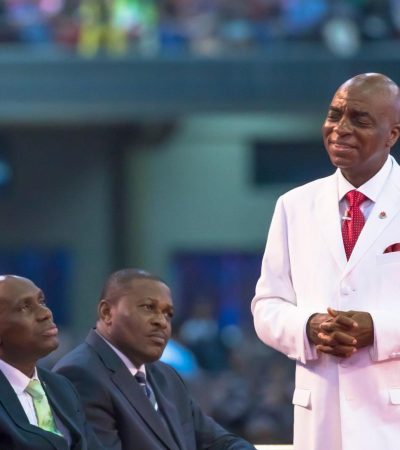 11 Richest Pastors in The World 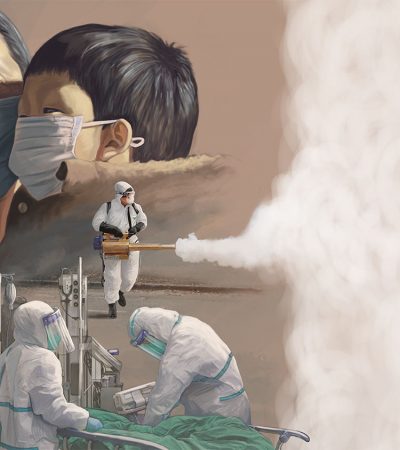 The Virus, The Lockdown, The Madness & Bible’s Prophecy 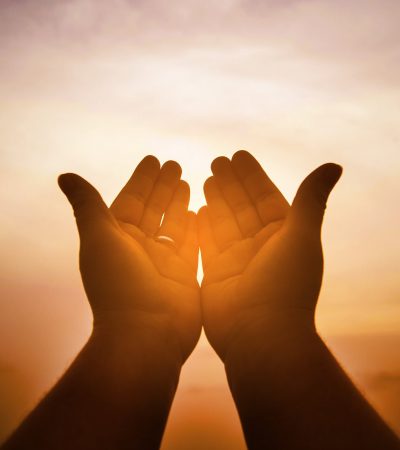