In 2020, all humanity will have the chance to see the real world they live in. Maria VanKirkov said they now know that you can only catch COVID-19 from someone that is SYMPTOMATIC. Oh wow, really? What happened to all those professionals telling us the opposite?

So, someone who has a fever, a person that is coughing, sneezing, or something similar can only transmit coronavirus to you. Doesn’t this social distancing & lock-down become the biggest FRAUD in human history? They are literally trying how big the boundaries they can set – and can you see? Everyone is still listening to their ”law” and decisions, while it is 100% obvious that they DO NOT KNOW what they are doing. Or we really know what’s going on – the government is implementing their sick and sadistic actions, and people taking it for granted. Wow! How far can this go? To the end of the world, literally…

Biggest hoax since the moon landings, isn’t it? The virus is real but not as deadly as we were led to believe. 31,000 at a football match in Vietnam just recently, no problem at all, plus a zero COVID-19 death toll. We know that the majority of the people that died from the China Flu were deficient in vitamin D3, but I wonder if the deceased were also mostly those that got their annual flu shot?

There are too many problems in this situation, even they cannot lie that much so it’s obvious to everyone that something really ‘stinks’.

The socialist new world order has to keep creating more and more chaos in order to get their agenda approved while everyone’s distracted with these dog whistles. So, we have coronavirus, systemic racism, ”political parties arguing” while actually working together against us and so on.

One thing is certainly clear. This is pure evil. No empathy, no humanity. Governments are controlled by Satan and his underulers. All those lies, manipulation, slights of hand, or you name it… They are all set on destroying all life. They give no damns about our plans so long as we stay enslaved to their systems of anti-life. Things are ramping up for the worst. This is a different energy. Something darker is brewing… Everyone can feel it. 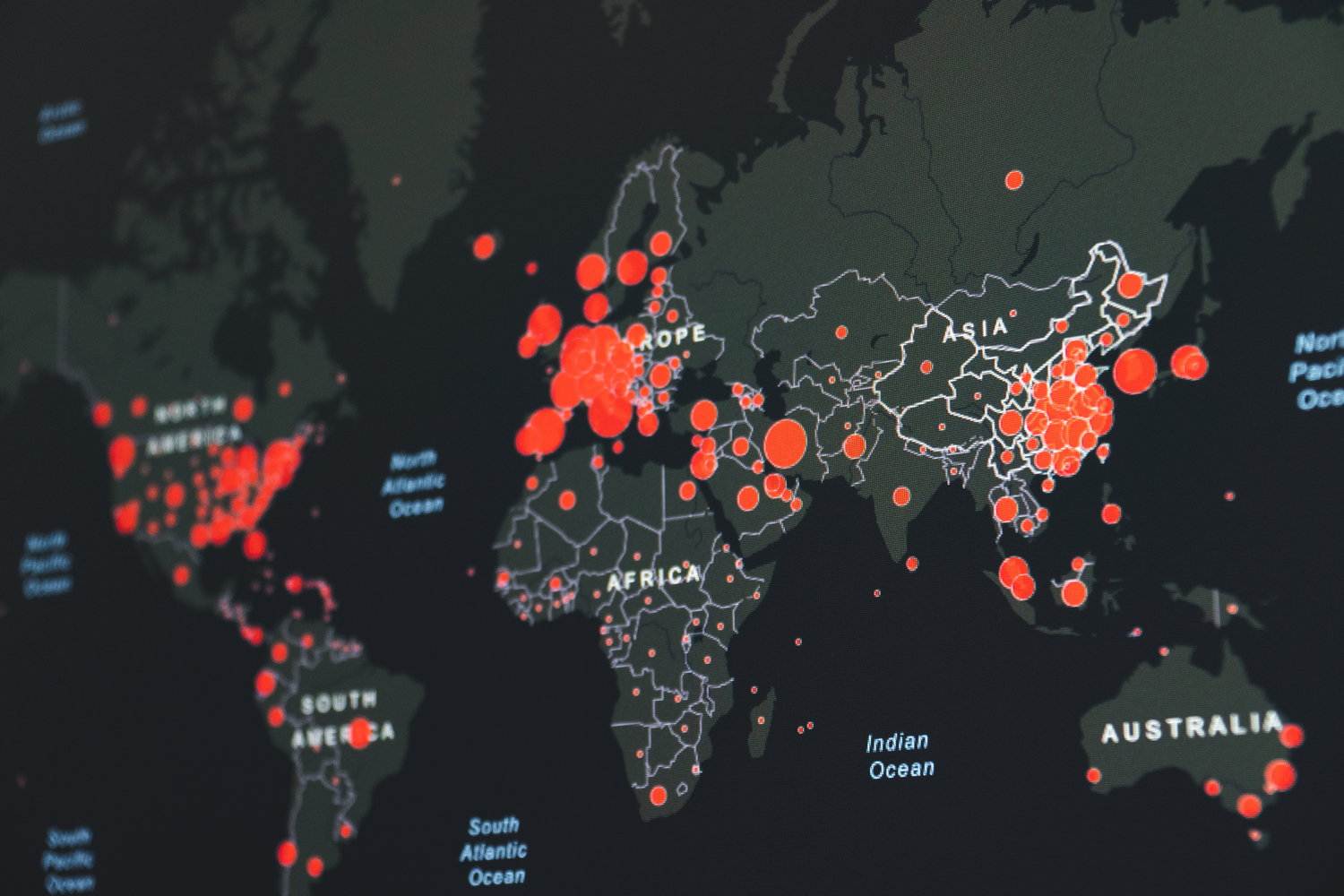 The Constitution is obsolete. It was never intended to grant equality, justice, nor freedom “for all”.“If you want a picture of the future, imagine a boot stamping on a human face—forever.” ― George Orwell.

What this globalist is doing with their social distancing is that they are destroying the very foundation fabric of human society. What’s to stop them after some miraculous vac has been created to say, if you don’t get the vac then you can’t go out in public? This pandemic is by design.

Literally everyone protests for a certain amount of time then goes to bed and, of course, wakes up to be a 9-5 slave and follows the same laws that they claim they are “oppressed” by.

I remember a few years ago when I was first beginning my spiritual journey… It was a big start. Actually, I  thought it was all about tearing down the oppressor and war this and that but in all honesty, it’s a cliche! The true world will not change until we change ourselves.

And what about the reality? While people have no empathy, we will never understand each other completely and will continue living in our own ‘one and true real world’. Is this 2020 and the discoveries? Is this that ”superficial” life? Have we all become better and ‘upgraded’ versions of ancestors? Not at all. It’s actually 100% opposite.

If people would seek to change THEMSELVES regardless of what others think and hope for the rest of the world to follow suit it would prove better than yelling and crying out in the street begging for essentially nothing.

Why are people on their knees? They are not in church unless they worship something else? We should also pray/meditate and remember that God is not of fear, so as not to manifest their evil agenda into a reality. We should use our collective consciousness, our skills, and abilities to manifest the world we DO want self-representation, independent and self-sustainable communities, VOLUNTARISM, anarchy, permaculture parks, garden towers, and solar trees everywhere.

The real problem we face now is with the younger generation. They care so much about what happens on social media only, taking selfies, watching nonsense reality shows and you know how it all goes and ends. And honestly, they seem to be followers instead of leaders. There are no people with ideas, revolution, pure heart that want a brighter world! They just say:” Oh, what can I do? I just want to enjoy my day. I don’t mind about those things.” Yes, you do not mind now, yet you will suffer the consequences because you are one true puppet they simply adore.

I wish they would make their decisions instead of following other decisions, isn’t even a conspiracy theory as many say, it’s in plain sight when you read the UN Agenda 21 and 2030. A decade of change they say and it all connects to what’s happening suddenly at once all over the world including the mass migration policy of the past years. The fact that authorities don’t respond to looting and rioting shows it’s intentional.

Please keep this in mind. Just take a look at how huge the power media has on people. When they told people countless will die from the virus, people were very afraid. Then they said this will all pass, and people stop being afraid. Many have even stopped washing their hands entirely… And then, they again say – we have a threat again, hurry up and lock yourself in your room. And people go again and lock themselves in their rooms… And you know what’s the problem? The problem is that the situation was the same all the time, while only media news has changed, and people changed their thoughts and behaviours 100% as being said! That really freaks me out… Anyone who has a piece of a brain will stand and think about it first. Don’t you see what’s going on? 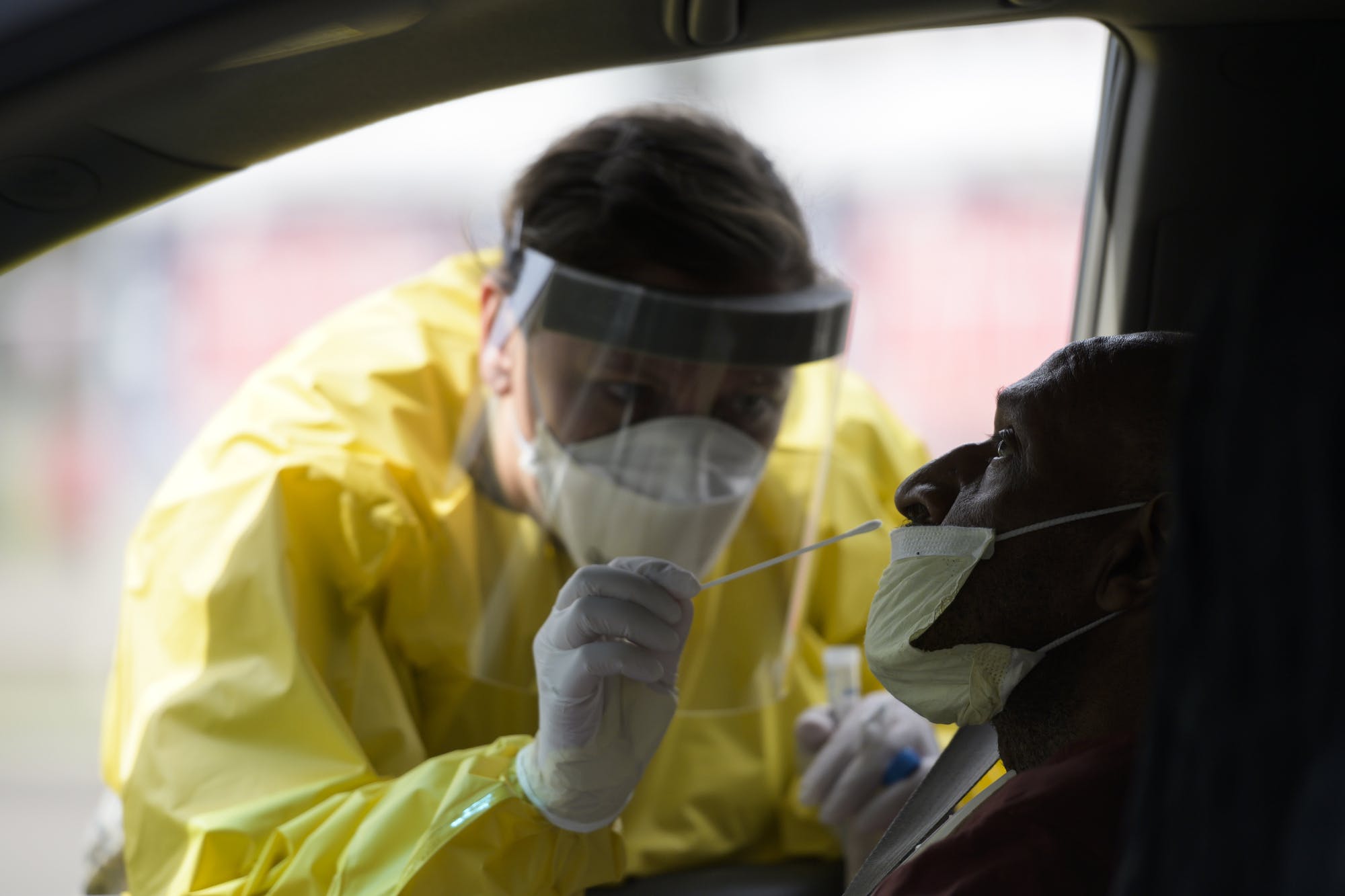 And then we have another ongoing thing… What distracts people from an upcoming class war? A race war. They are trying to divide us and they are throwing the kitchen sink at it. Be aware of their tricks, tactics, and do not fall for their aims.

Give them circus and bread. Keep them entertained while they take over the world. The Romans did the same thing with Gladiators -It feels like we are being wound up. People are getting angrier and angrier. But why would anyone want us angry… War is coming. I see this as clearly as ever. But I am surrounded by those who absolutely can not perceive the “big picture”. We are being conditioned for transhuman engineering. It will be controlled by mind control crowd control technology. Here are those ”amazing” sci-fi movies you wanted to experience in real life.

I often feel very ashamed in the name of the others because I cannot believe in what matters they think.

1975, year ZERO of the Cultural Revolution, the Khmer Rouge began the cultural genocide of Cambodia. These killing fields will be coming to America. The Anti Racism movement is 10% about racism and 90% about control. Control over speech, books, thoughts, as everything was always in history. I cannot believe that people haven’t realized that everything is constantly repeating. They are using the same old cheap tactics to rule everyone and people still accepting that. And you know why all that is repeating? Because no one thinks of it, no one acts, no one knows their true selves…

We are being conditioned for transhuman engineering. It will be controlled by mind control crowd control technology. We need to collectively come together and fight to our freedom otherwise we will be doomed for the slavery of the few.

This is a time for spiritual warfare. We must wake up and not believe what we are conditioned by. God gave us a thinking brain, eyes to observe, and ears to hear. The globalist governments have an agenda that is currently being rolled out. A fraudulent injection coming with a 5g switch on at the time of 2nd wave around Sept/Oct so they can blame COVID. There is no such injection for COVID. See the Solari report by Catherine Austin Fitts. There is no recovery as there is no unit of currency to speak of.

We can defeat them if we operate from divine intelligence. The media company controls the news. COVID-19 is our debt trap. Until they have implemented their plan, until they have full A1 and robotics in place they have us the transhuman to be controlled by them from central control.

We are living in perilous times and it’s time to wake up and see the light in a dark deceptive world. Unfortunately, no matter how optimistic I can get, this looks like the end…

There is only one race, the human race! If everyone wakes at the same time hence the great awakening which is happening supports it!  Plandemic, Scamdemic, Lockdown, BLM Cancel Culture, Great Reset, New Normal = NWO Takeover, Transhumanism, Technocracy…

“If you want a picture of the future, imagine a boot stamping on a human face—forever.” ― George Orwell

Yet, everything I have said with a purpose to wake you up because I believe you are at least half awake. Please act. Please, let’s save this planet. Let’s save innocent and amazing people. We can create an outstanding society, once we get rid of evil.

And when you are lost, when you are sad, when you want to give up, just remember – GOD IS IN CONTROL, not scientists, not the government, not the politicians, BUT GOD.

Do you think that the end of this world is near?

How do you feel about it? 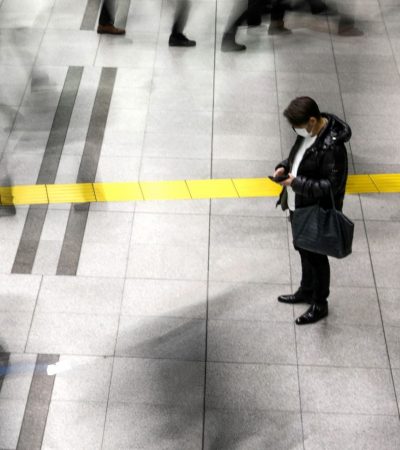 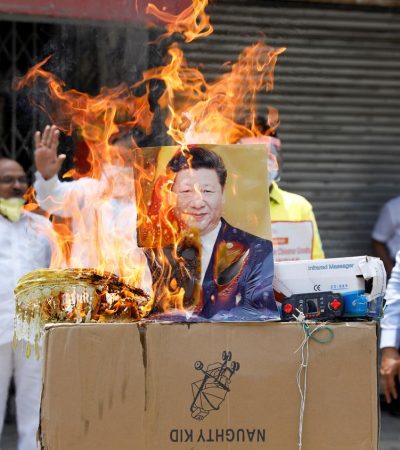 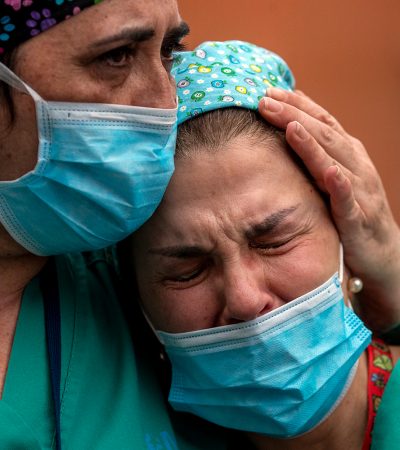 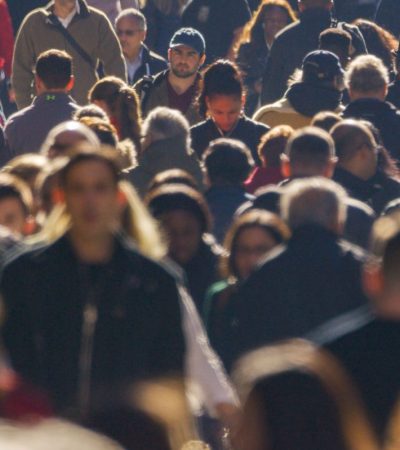 Their goal is 500 million world population by 2030