Social media is bursting with complaints from people after discovering that Apple and Google have suddenly uploaded a COVID-19 tracking app to their smartphones without permission.

If you’ve opened up your Facebook or Twitter application only to be bombarded by messages from people warning that Apple or Google has suddenly installed a COVID-19 tracking app to their phone, and you should check yours, then you are not alone.

Developers are working on track-and-trace systems to keep infection levels low. The applications aren’t here yet, but here’s all you need to know about it. 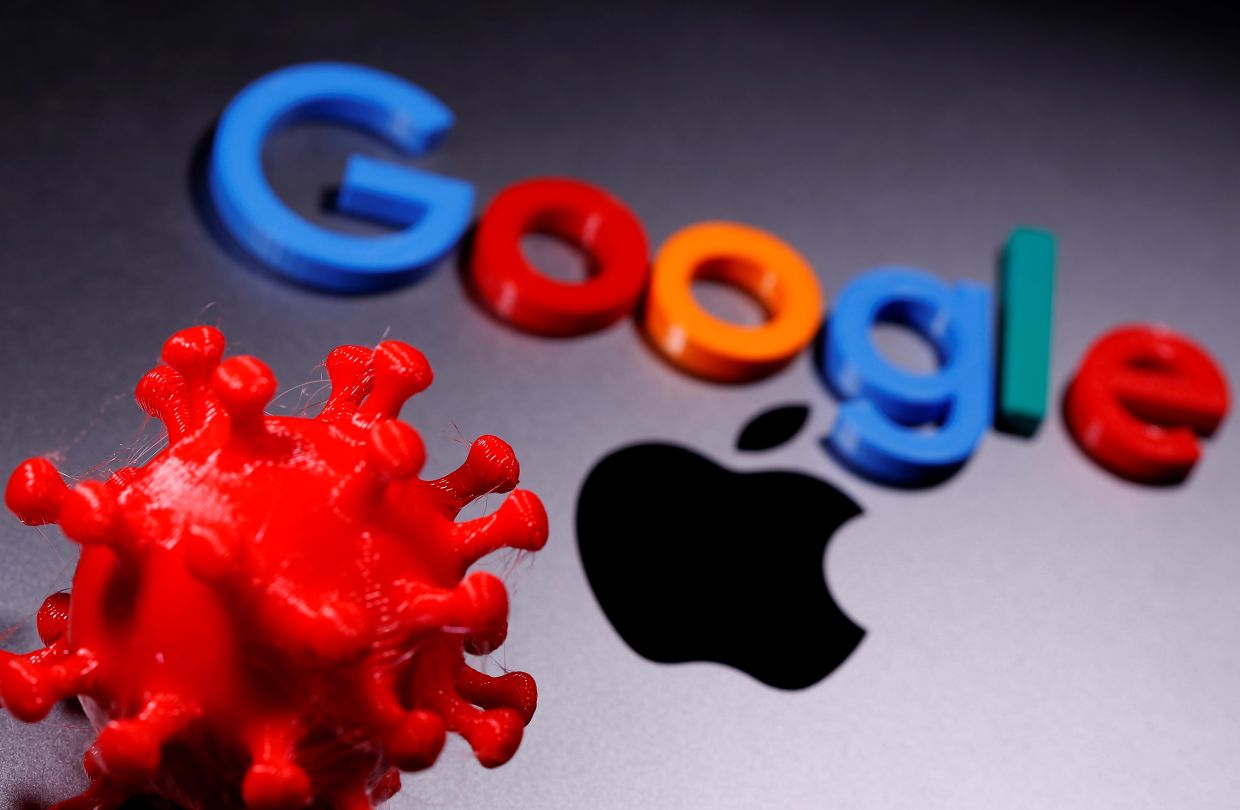 Our smartphones are set to play a significant role in helping navigate our way out of the coronavirus pandemic, with countries and companies around the world preparing their apps as part of a track-and-trace system to keep infection levels low.

Many governments around the world have already tried, mostly unsuccessfully, to roll out their phone apps to fight the spread of the COVID-19 pandemic. Many of those applications have encountered technical problems on Apple and Android phones and haven’t been widely accepted. They often use GPS to track people’s locations, which Apple and Google are omitting from their new tool because of privacy and accuracy concerns.

Public health agencies from Germany to the states of Alabama and South Caroline have been waiting to use the Apple-Google model, while other governments have said the tech giants’ privacy restrictions will be a hindrance because public health workers will have no access to the data.

Apple and Google published a joint statement about this back on May 20. The statement said, “What we’ve built is not an app – rather public health agencies will incorporate the API into their apps that people install. Our technology is designed to make these apps work better.” Apple and Google released a few new details about the Bluetooth system they’re building into both Android and iOS that will let health care authorities track potential encounters with COVID-19.

What Apple and Google have developed isn’t an app in itself – rather it’s an application programming interface (an API), plus some other fundamental technologies, that other apps can plug into.

As per the statement of the companies, “The system does not collect or use the location from the device, and if a person is diagnosed with COVID-19, it is up to them whether or not to report that in the public health app,”

Can the App identify Covid-19 Patients itself?

Bluetooth-based Covid-19 contact-tracing schemes are designed to upload no data from most users, and only anonymous data from infected people. But it still uploads some data from users who report themselves as positive. That raises the question of whether the upload can truly be anonymous, given how hard it is to move any data across the internet without someone learning where it came from.

Even though the keys that the app uploads to a server can’t identify someone, they could, for instance, be linked with the IP address of the phones that upload them.

Is the app installed on my mobile?

No, the app has not been installed on your mobile. You will find an entry at top of the Google Settings on your Android smartphone, for example, that states: “COVID-19 exposure notifications.” Indeed, if you click on that entry, it would take you to a screen that tells you to install or finish setting up a participating app to activate the exposure notifications. 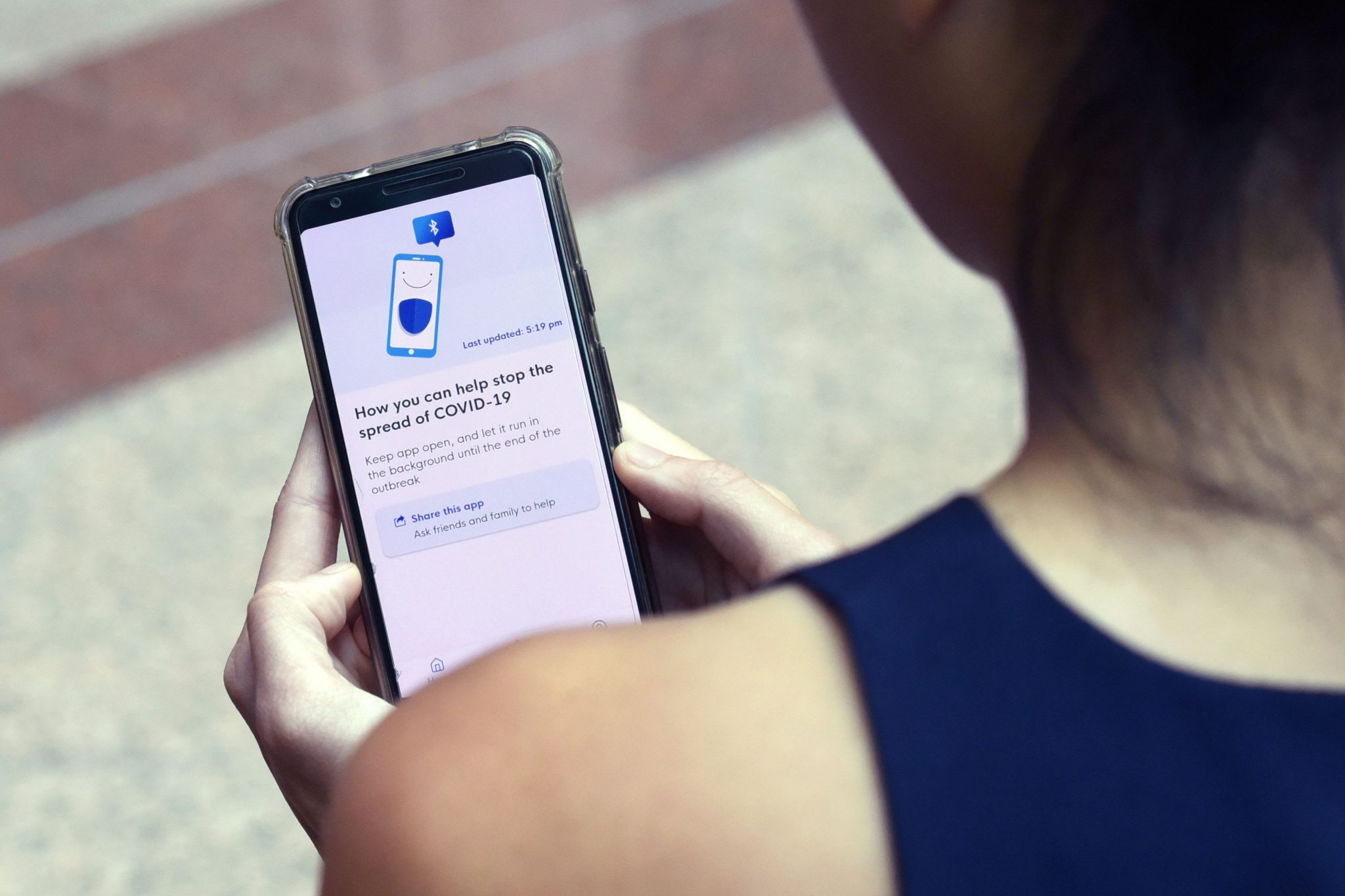 Is it safe to have such an application on a smartphone?

As per the company, the identity of app users will be protected by encryption and anonymous identifier beacons that change frequently.

Helen Nissenbaum, a professor of information science, called Apple and Google’s use of privacy to defend their refusal to allow public health officials access to smartphone technology a “flamboyant smokescreen.” She said it was ironic that the two companies had for years tolerated the mass collection of people’s data but were now preventing its use for a purpose that is “critical to public health.”

She said, “If Google and Apple have the data, I would far prefer my physician and the public health authorities to have the data about my health status. At least they’re constrained by laws.”

Is the app practically useful?

The tech giants have refused official’s pleas to allow the collection of location data and to help contact-tracking terms learn where new infections have spread. As per them, the software will be of little use. Due to strict rules imposed by the companies, the system will notify smartphone users if they’ve potentially come into contact with an infected person, but it won’t share any data with health officials or reveal those meetings took place.

In a few words. Nobody can or will install a COVID-19 tracking application on your phone except you. At that point, you will have to agree to the different permissions the application requires to work effectively. As you were, nothing to see here.

Do you think such application will help? 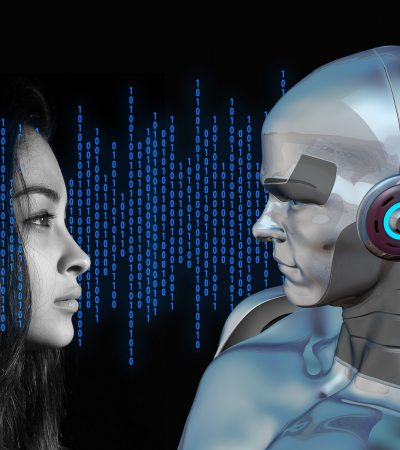 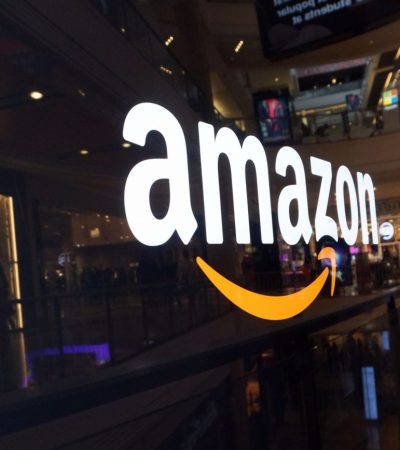 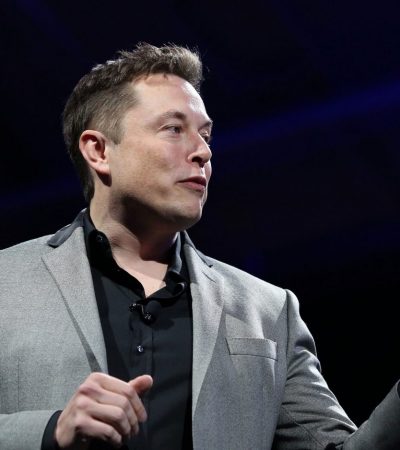 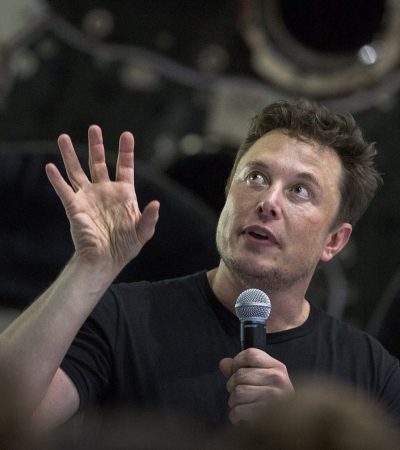