George Floyd died in police custody, handcuffed and pinned to the ground, in Minneapolis. It has sparked a wave of protests across the country.

Remember the “I CAN’T BREATHE” campaign?

KOBE started the campaign when the same incident happened in 2014. A black male got killed by a police officer in New York. Just look at the coincidences. KOBE passed this year. Coincidentally the word KOBE in Hebrew means COVID. Is it really a coincidence?

These Riots are not the answer, but they are here to bring up the “solution”. Do not get trapped in the racism trap. They bring up this thing to divide us even more and start a riot. That’s their black & white chessboard to move some figures. It’s all about their duality Hegelian dialectic masonic order out of chaos thing. The protesters and the police are being orchestrated to live up to certain stereotypes, and this seems unavoidable.

The nation has turned its back on God and merely plays lip service while fulfilling its own desires. We are sending rockets to low earth orbit with the goal of making humanity a multi-planter civilization, yet people on earth are treated worse than wild dogs. People are murdered here in broad daylight and the professional police who do their job properly are sent into situations where they will end up playing the role of the bad guy. 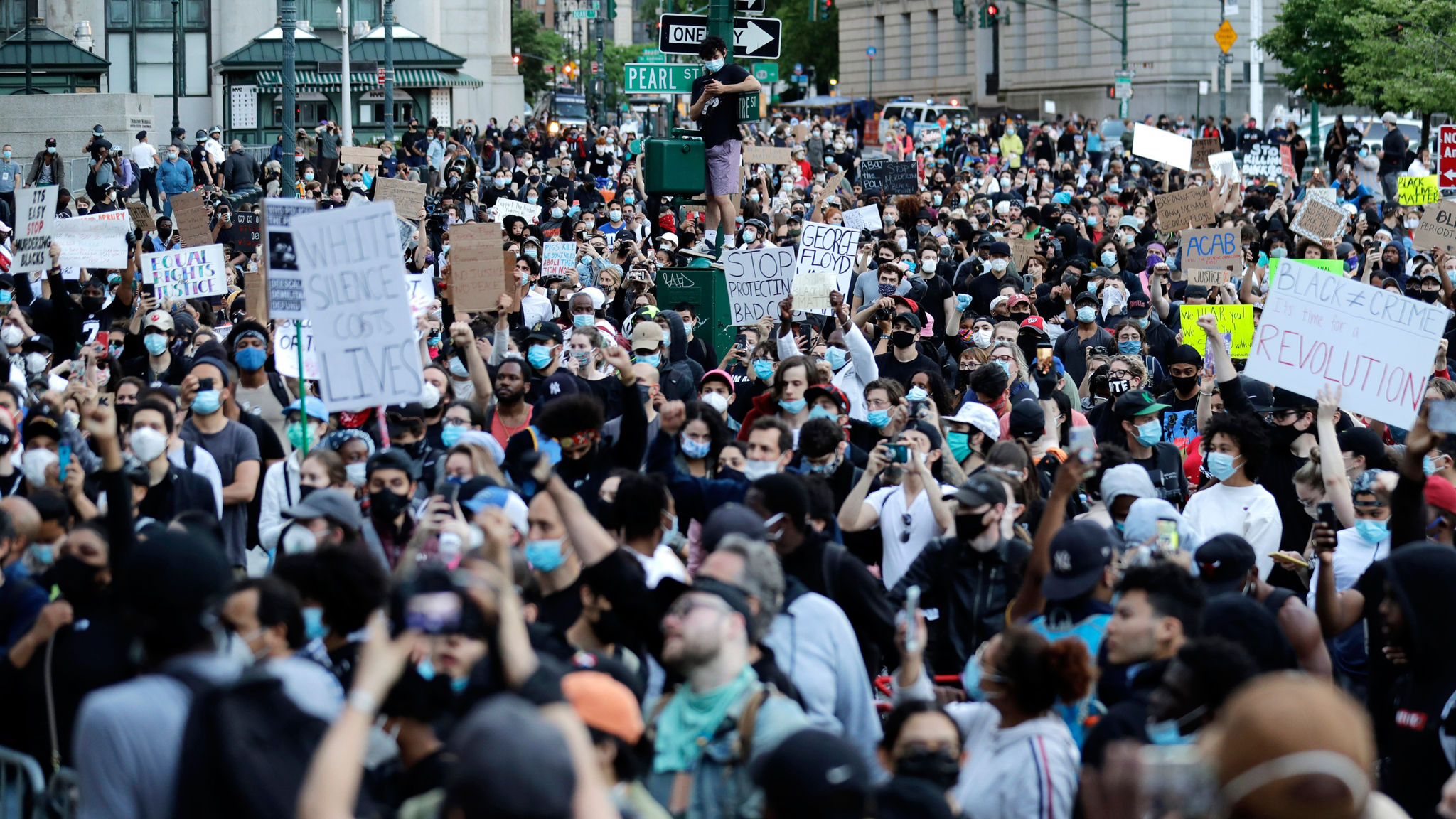 The Police are out of Control

American police have been brutal for a long time, and both Democratic and Republican presidents have failed to successfully reform them. The police have been allowed to be above the law for too long. Many police officers act as if the law and the Constitution do not apply to them, and when you see the complete lack of consequences for their actions, you know they are correct. These footages and photographs are disturbing. These videos of cops grabbing peaceful people and slamming them down and teasing people who are no threat are nothing new. It has been happening for a very long time. The sad truth is if there is no proof then the incident is ignored. And if there’s video proof, nothing significant happened anyway.

We are against the looting and destruction that has been happening. There is a huge difference between protesting injustice and willful destruction and theft. Nevertheless, what has to be said is that the police are completely out of control in this country. There is no doubt that police are brutality against African American’s and other minorities, but it happens to whites also. The police have been allowed to get away with ever-increasing violence and brutality against citizens for many years. There is ZERO accountability when police violate the law or a person’s civil liberties. There needs to be independent oversight of the police and legitimate accountability for when they assault people.

Will Government solve our problem?

No! The government will solve none of our problems. Actually, the government is our problem. The people ruling the government are a bigger problem for us. The government is full of greedy dogs who can never have enough. They are shepherds that cannot understand. They all look to their own way, every one for his gain. They are fooling people claiming to wake in these false churches. Both left and right wings are part of the same bird. They are all controlled by the globalists. The scary thing is America is the self-declared number one nation. It’s supposed to be the shining light on the hill and the pinnacle and yet has a heart problem. A serious sin problem.

Listen, people, when the government goes against God, we do not have to summit.

The everyday family has to fight for their freedom. These individuals are being raped, sold to slavery, and are being forced to do the unthinkable, their church’s, business burn down. THIS IS MASS GENOCIDE. WE HAVE to REPLACE THE TEN COMMANDMENT WITH ALL EVIL THINGS.

Every Kingdom divided against itself is brought to desolation. Satan’s strategy is by using division and deception he brainwashes the masses, weakening them, and dividing them so they shall not stand. And if Satan cast out Satan, he is divided against himself; how shall then his kingdom stand? (Matthew 12:25-26 )There is no left or right it’s all about brainwashing the masses and dividing the nations so they may fall. There is no more dangerous menace to civilization than a government of incompetent, corrupt, or vile men.

The End is near!

We wrestle not against flesh and blood (Eph. 6: 12) Don’t participate in that fight, pray, fast, stay sober – the end is near! God said – THE VENGEANCE IS MINE.

Instead of seeking the face of God, we seek the face of the SATAN – THE JOKER. “The Illuminati” FALSE ENLIGHTENMENT FROM LUCIFER. NO MEN CAN OVERRULE THE LAW OF GOD, NO JUDGMENT CAN STAND AGAINST THE JUDGMENT OF GOD. 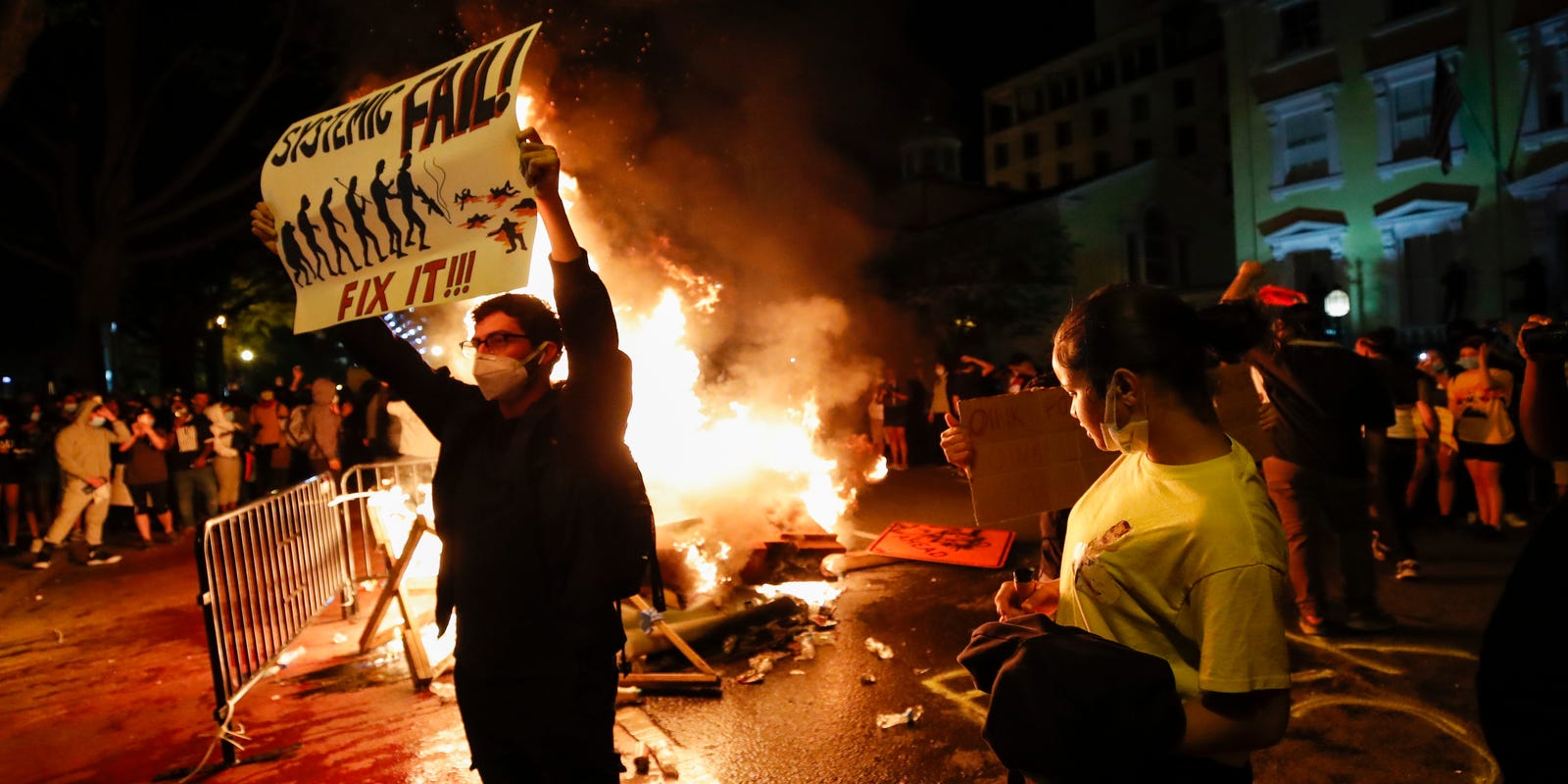 When we come together and speak out with one voice towards a common goal, we can achieve anything. We the people have the power and tools through global connectivity to share world-changing ideas and values with billions to create a reality that can truly make a difference. Our constitution right to stay with us until we die. No government in any courtly in the world has a right to choose life or death for us. No one should send to execution where it will cause them serious pain before they die. We no longer have to look to our government to solve all of our problems.

The bottom line is WE JUST WANT CORRUPTION TO END.

It is important for all of us to know that GOD DOESN’T CHANGE IS WORDS. GOD CANNOT LIE. GOD ALWAYS PROMISES WHAT HE ORDERS. It is ONE nation UNDER GOD and will call the United States of America with honor. God Bless our troops, God bless America, God bless our family.

HOPE THIS ARTICLE CONVINCE YOUR heart and has caused YOU to think real hard about things and to reevaluate YOUR life and walk with God. 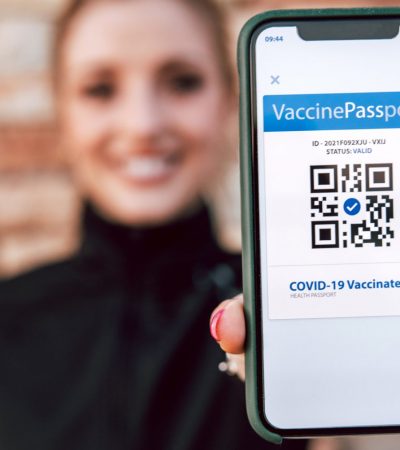 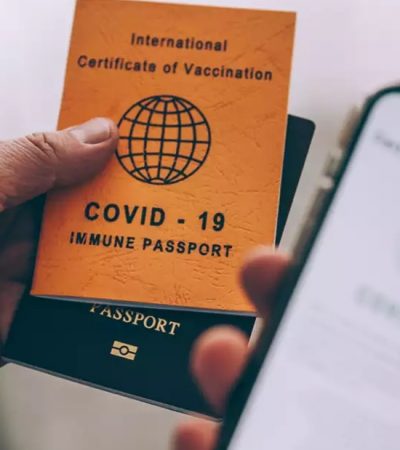 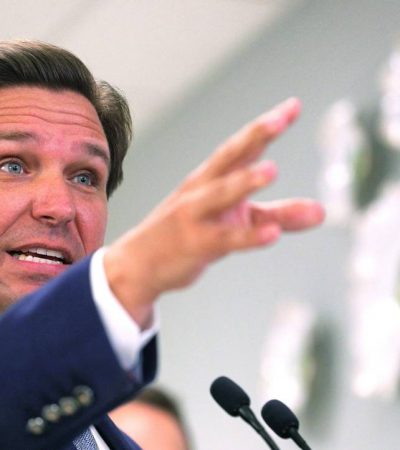 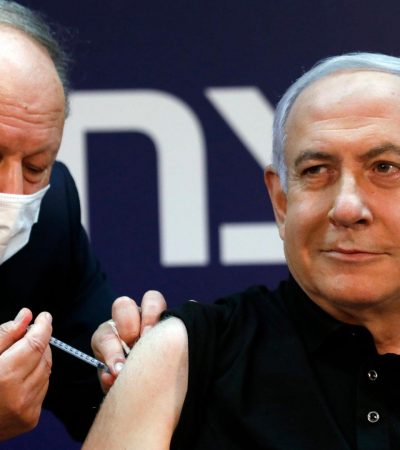