Believe it or not, but the things happening around you have one mission. And you know what’s that about? One government, one currency, one gender, one religion!

The religion is, of course, for worshiping Lucifer. In these times, it seems like how everyone is talking about celebrities and how they help a lot. Who exactly are they specifically helping!? How is this going to help anyone!? This is a horrible joke!

And their so-long waited show… The only thing this concert is going to do is spread even more propaganda. They might even plan on performing some kind of ritual as a part of the show… I never understood why Johnny Cash made a song called “One”. Even the song One by Metallica? And everyone thinks John Lennon’s Imagine song is just so great and wonderful. The logo really creeped me out too. Black and white with a big red dot… Two puppet hands putting us into our safe little homes. The one world together hands form a Saturn hexagon with all-seeing red-eye in the middle. This global citizen concert-going to release on April 18 which Equals To 6 + 6 + 6. April 19 is a demon holiday. I’m gonna make it real simple, just don’t watch it  Now we all know these people don’t care about us.

Do we think they’re staying home? Do you think they’re giving up any of their money to help others? Let them have their global religion, and let us have ours. As they are telling us to stay quarantined, they all get to gather and let me guess they probably were not social distancing or wearing a mask, gloves, etc.

As the days go by, I see Bible prophecy fulfilling. I remember in high school we had a mandatory lesson called welsh bac and we were forced to do a global citizen project for 2 months. I was the only awake one in the class and when I tried to tell my teacher and my friends in my class what it was about they all ridiculed me.

It is funny how out of the blue they came out with a concert just when the media is starting to show some protests in the USA and around the world. Lady Gaga said they had this thing fundraised ahead of time. These people set aside 2-3 years on events they have planned out into motion for the world. (world health organization) was endorsing and praising GAGA. WHO is simply out of their mind and everything they do, they do mess up our brains! Have you heard anything, simply anything that’s true about corona from them? No, because they change their minds in a blink of an eye just to make us all even more confused!

It’s still programming, trying to get people used to isolation, it’s just pacifying to people, it’s still not ok that things got this bad.

They did make the same thing in Argentina. It was actually a disaster with very low ratings.

The “top” famous musicians of their time came together in 1984 for the “Band-Aid” festival for, guess it, another virus. HIV! They’re used to keep us distracted and brainwashed.

FEMA is planning a worldwide blackout as a “National Live Exercise” in May. They openly admit their true intentions in plain sight. Sadly, the people with eyes to see and ears to hear are outnumbered by the amount of sheep who aren’t awake.

All these “artists” have sold their souls. “One world” is here and they just tried to chip us through Bill Gates. You know what that means right? A certain someone is around the corner. His name is antichrist.

They are desperate for attention and people are waking up to their evil agendas. Nobody cares what they have to say. Hellywood is hurting people but they are only afraid about not making as much money as they used to!

When I hear these celebs talk fundraising, it makes me think of Bono. He set up some kind of savings with the children fundraising scheme and probably pocketed 80% of the donations handing over 20% of the money to the cause.

“We’re ALL in THIS TOGETHER!” “Going’ Down, Going Down now…” Reminds you of a Titanic?

This is just one more step to get us accustomed to our “new” way of life! There is nothing celebratory about being quarantined, as a way of life… No hugs or touch (which is incredibly important for our well being). We are social creatures. We were not made to be separate. They’ve successfully managed to create so much fear and it saddens me to my core. I grew up in the last “free” times… No cell phones, the Internet, video games… Riding bikes from morning until night and our parents in the ’70s and ’80s would have NEVER agreed to this. They had chickenpox parties so that we all came down with it and I never remember parents or teachers putting fear like this into our young minds. 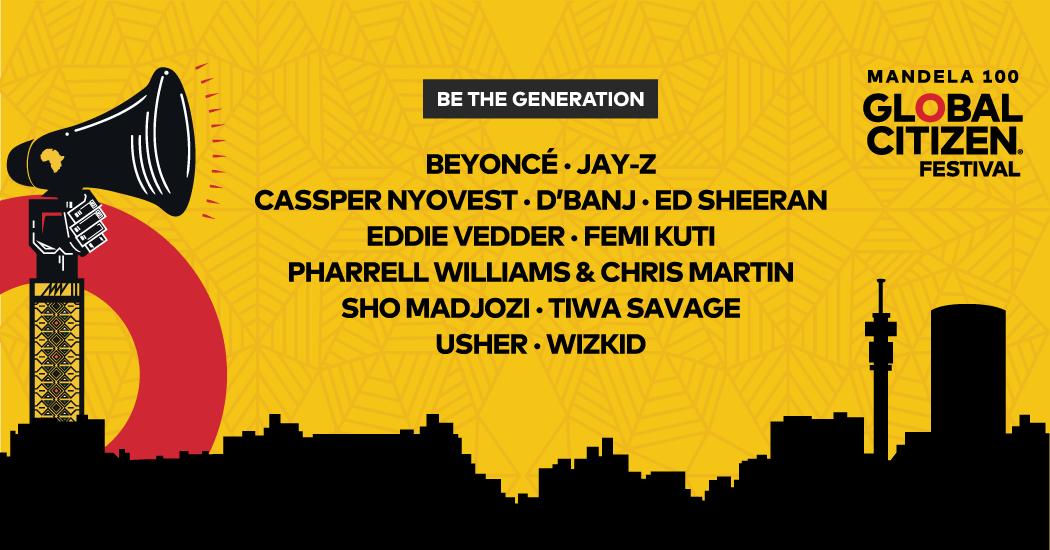 We played on playgrounds that could have killed us. Lol. We did LOTS of things that could have killed us, but we survived and doctors let our immune systems take care of bugs and germs. In my home, you had to practically be half dead to stay home from school and it was no vacation. Nope. They would have never agreed to this thousand of people around the world protest to reopen the world. It’s funny how all countries take different measures for the same problem!

People in Sweden act normally like nothing is happening. Boycott this stupid demon show by NOT watching it. Turn off your TV and take this time for God to shine His light of truth on this evil world. Everyone needs to boycott it since it’s not about money. It must be about mandatory vaccines. ! ”

While people are saying – “Peace and safety,” destruction will come on them suddenly, as labor pains on a pregnant woman, and they will not escape…

Are they to come out with posters saying “get your vaccine, it’s the right thing to do?

I did it for my kids…

For what shall it profit a man if he shall gain the whole world and lose his own soul? 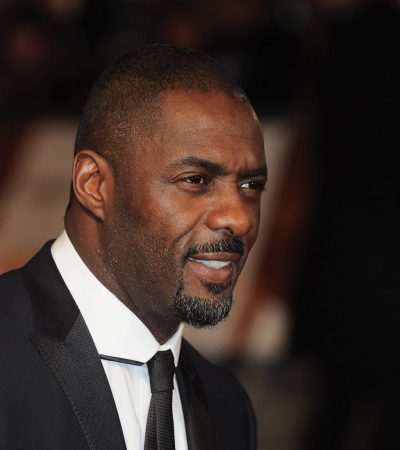 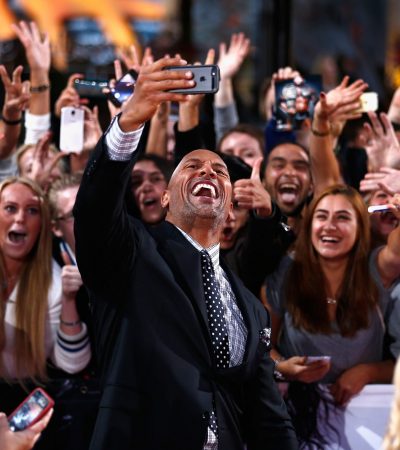 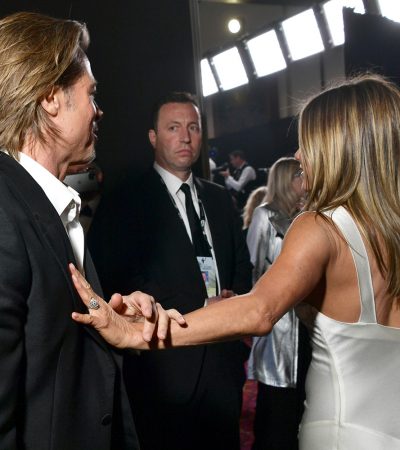 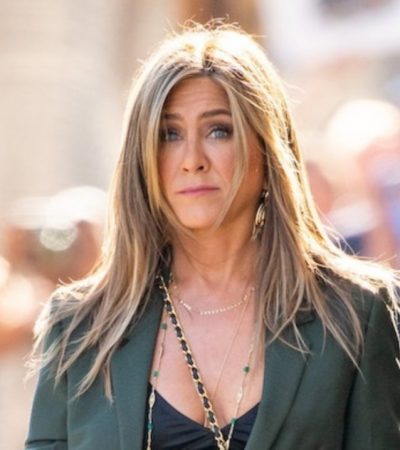